Who is John Hersey from Katie's season of The Bachelorette?

Thurston, who competed on season 25 of the Bachelor, was chosen as the season 17 Bachelorette. 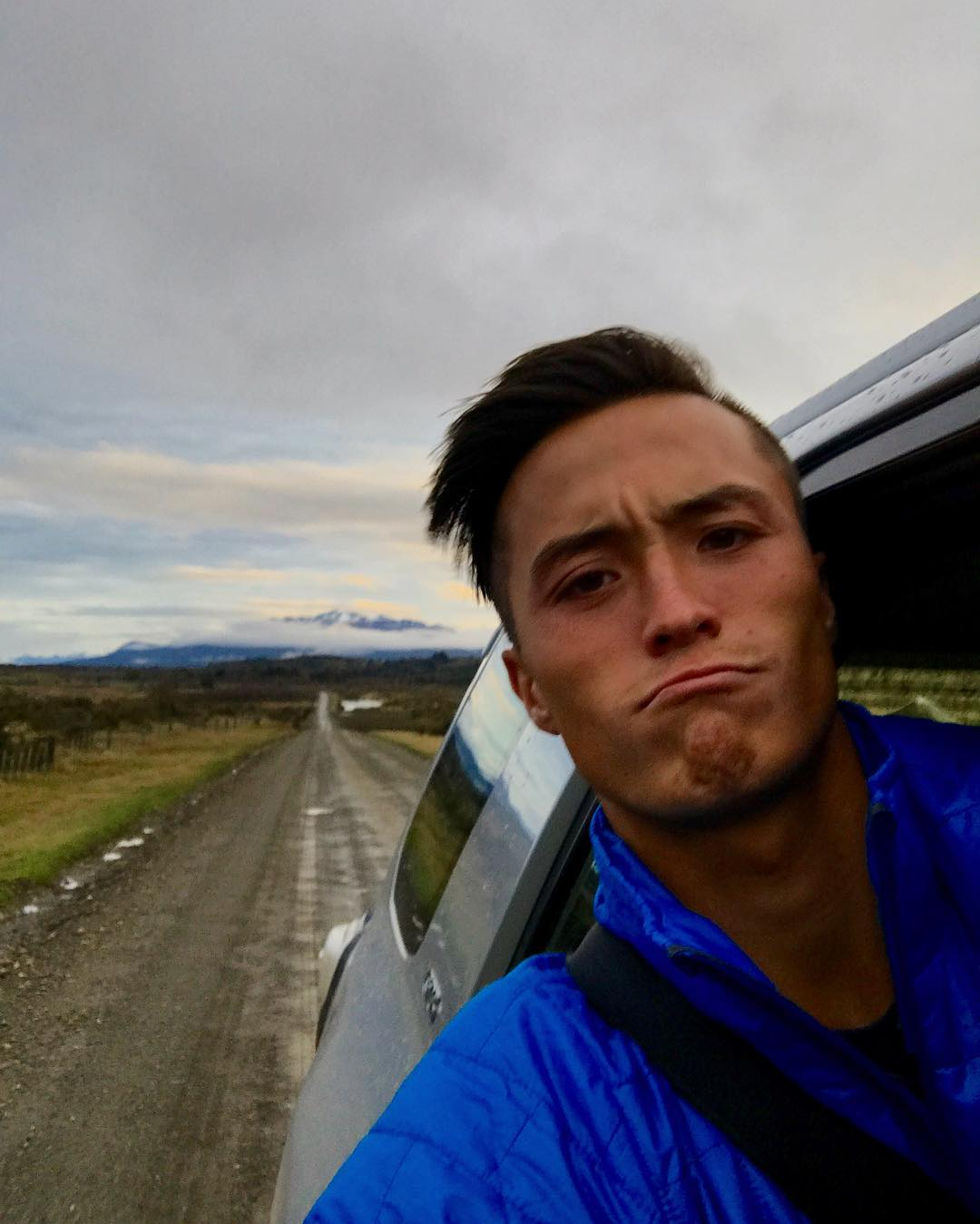 Who is John Hersey from Katie's season of The Bachelorette?

John Hersey is a contestant on season 17 of The Bachelorette, and is rumored to have made it to the final three.

Hersey is a 27 year old from Santa Cruz, California, who is currently working on getting his pilots liscense.

Sleuthing on his Instagram he seems to be quite the adventurer, doing things like sky diving and surfing.

He also appears to be quite the family man, with a couple of photos with his mom and dad on his Instagram.

Not to mention there are some adorable photos of his dog, who appears to have some resemblance to an Italian Greyhound.

What happens in Season 17 of The Bachelorette?

Thanks to all the sleuths out on the internet, there has been some information on the season spoiled.

So far, we've learned that Thurston did in fact get engaged, which means she handed out a final rose to someone.

While the lucky man has yet to be confirmed, fans do have some theories on who it could be.

Along with John Heresey, contestants Greg Grippo, who is rumored to have been awarded the first impression rose, as well as Blake Moynes are said to have potential made the final three. 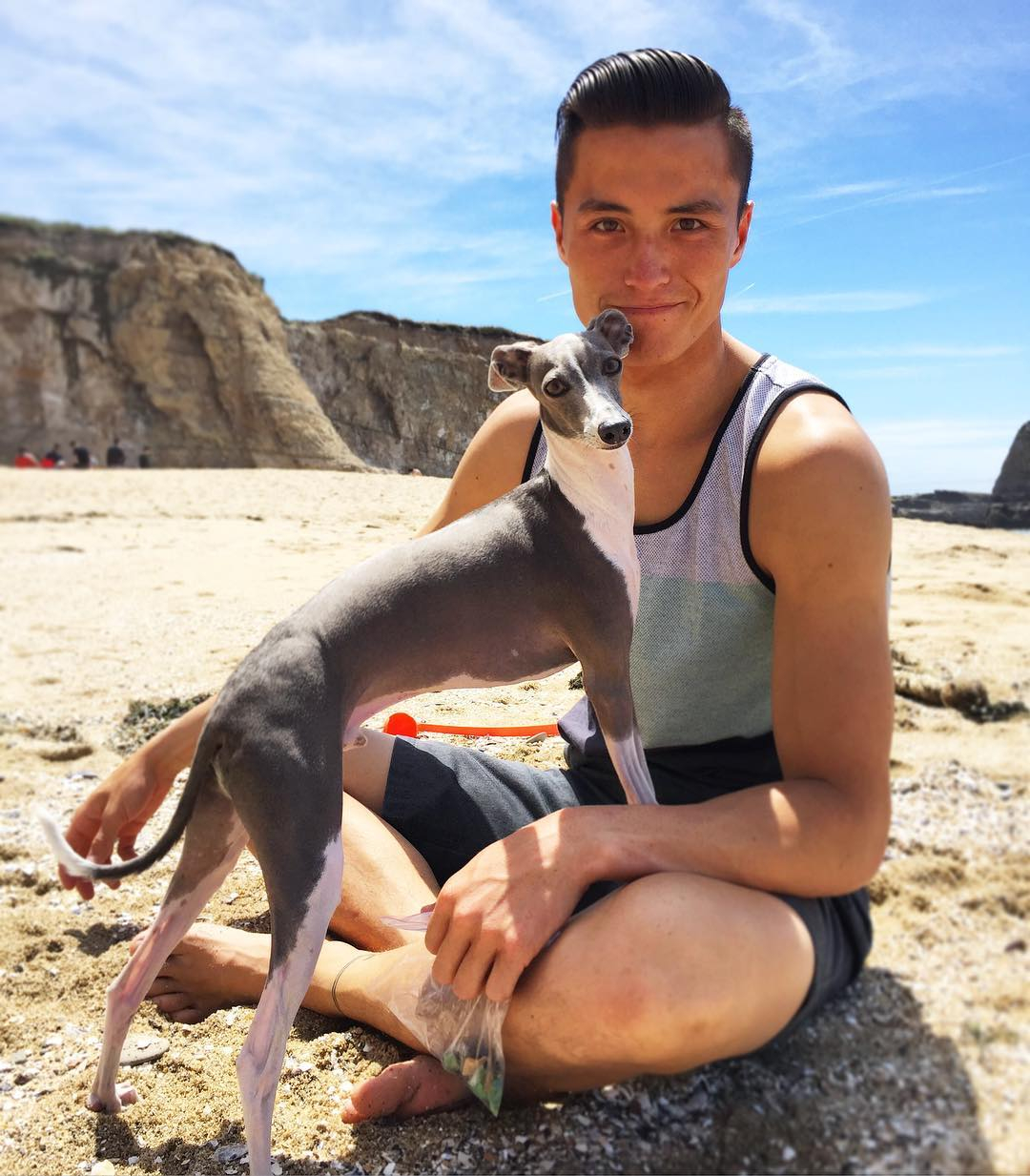 Blake was also a contestant on season 16 of The Bachelorette as well, making him a returning member.

It is rumored that Blake showed up halfway through the season, and then continuing on to make it to some of the final rounds.

With the ever-growing popularity of the show this season has had some of the most speculation of all time.

Part of that speculation has been Katie herself, who has been no stranger to social media interaction post filming.

With all the controversy surrounding last season's Bachelor, many wonder what controversies this season will face.

Since ABC has not dropped any contestant biographies yet, little is truly known about the show.

To find out for yourself tune into ABC when the new season premiers on June 7, 2021.