Who is Kevin Dobson's wife Susan and do they have children?

FANS of Knots Landing are mourning the death of one of its stars.

Kevin Dobson has sadly died at the age of 77, leaving behind wife Susan. 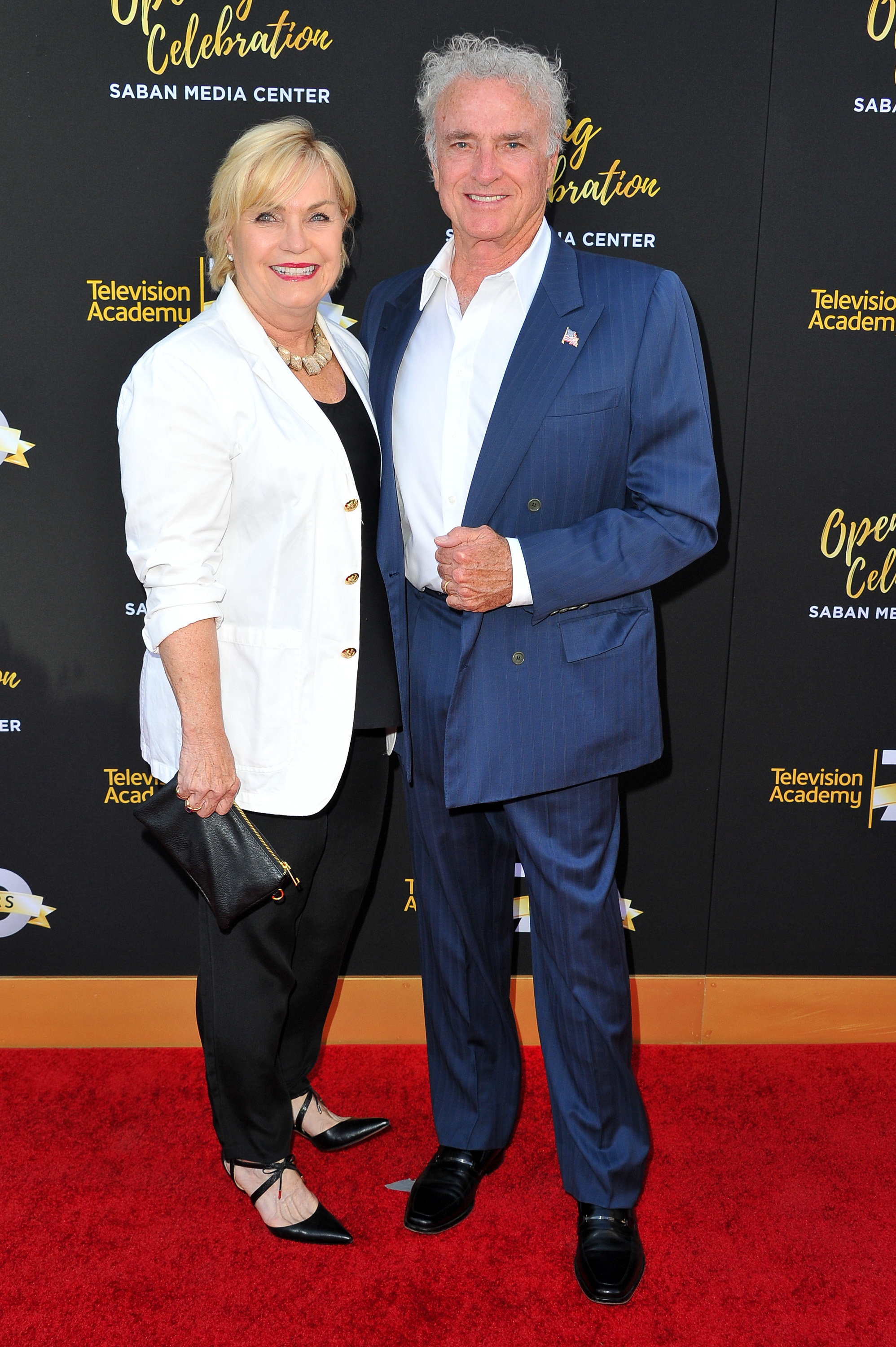 Who is Kevin Dobson's wife Susan?

Susan is a TV producer who married Kevin in 1968.

Susan and Kevin had three children – Mariah, Patrick and Sean. 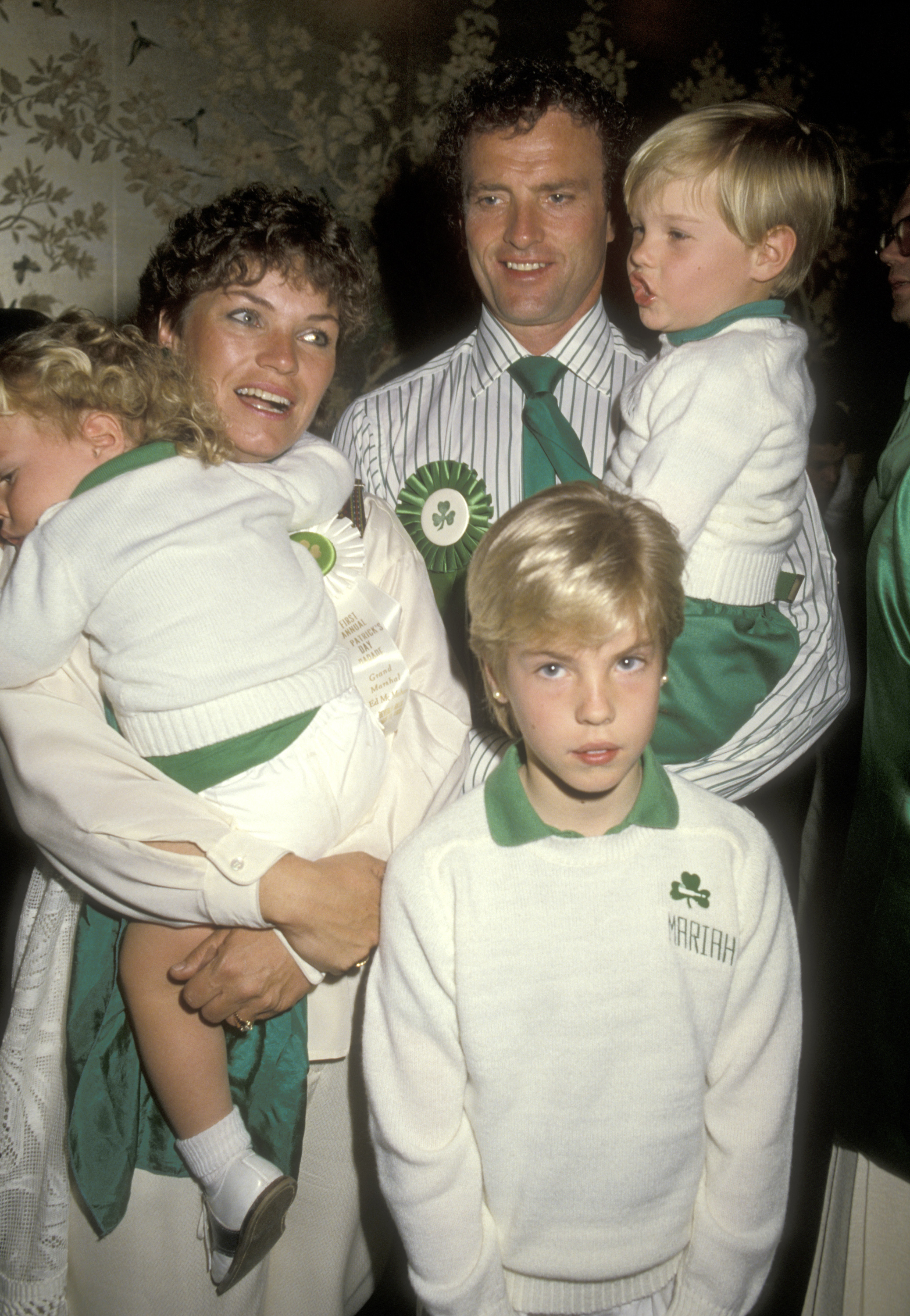 When did Kevin Dobson die?

Kevin passed away on September 6, 2020 after "struggling with an autoimmune deficiency."

The actor died at a hospital in Stockton, California.

His rep, Arthur Toretzk, confirmed his passing to The Hollywood Reporter. 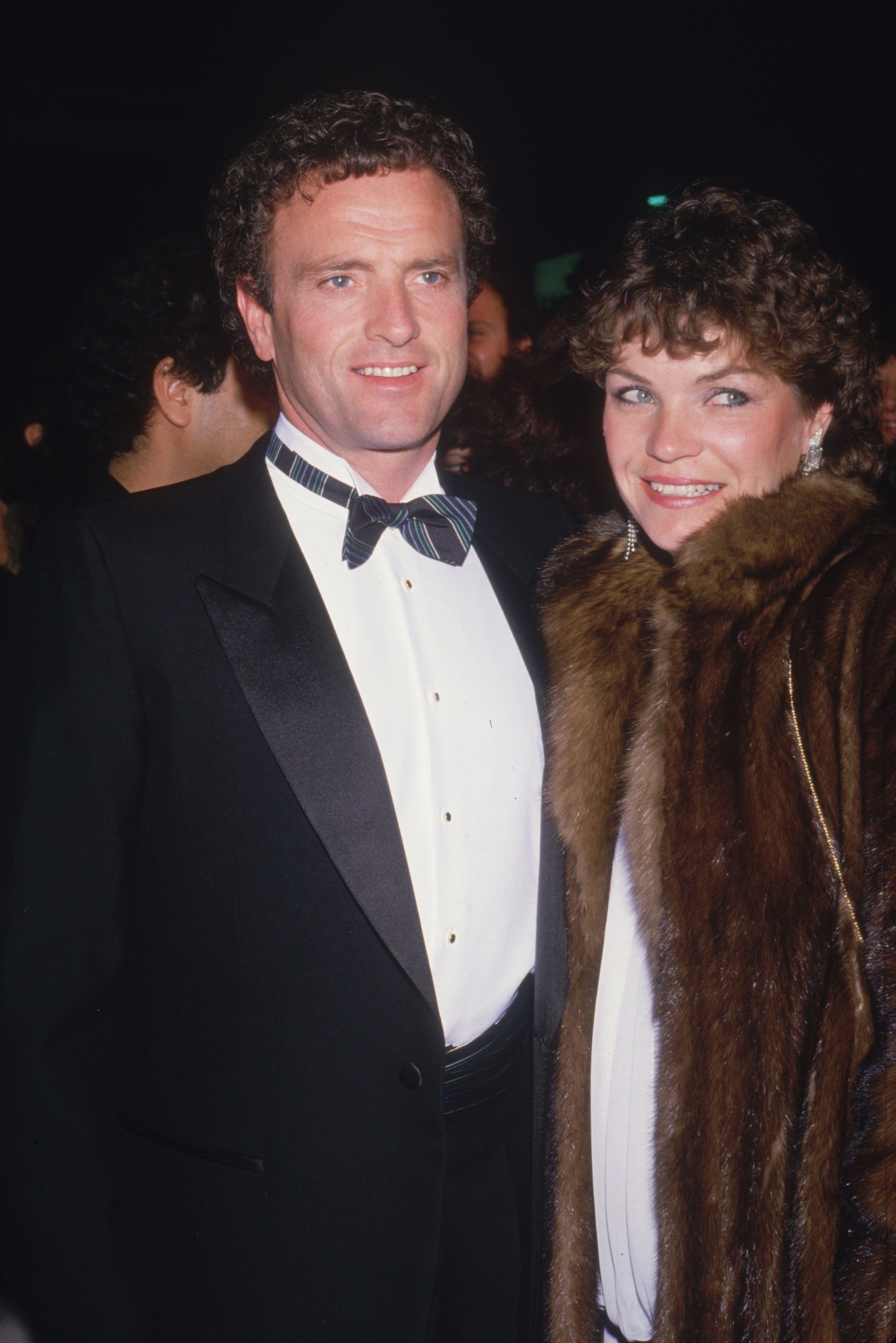 What else do we know about Kevin Dobson?

Additionally, Kevin worked on the daytime soap operas Days of Our Lives, The Bold and the Beautiful and One Life to Live.

On the big screen, Kevin appeared opposite Henry Fonda in the 1976 war movie Midway and portrayed Barbra Streisand’s husband in the 1981 film All Night Long.

After playing Detective Crocker on Kojak for five years up until the show was cancelled, Kevin returned for the 1990 TV movie Kojak: It's Always Something.

In the made-for-television film, Kevin's character graduated to a position as an assistant district attorney.