Who is Marshmello and what's his net worth?

DJ Marshmello is set to entertain millions of football fans across the world when he performs live at the Champions League final on Saturday, May 29.

Here’s everything we know about the man behind the mask. 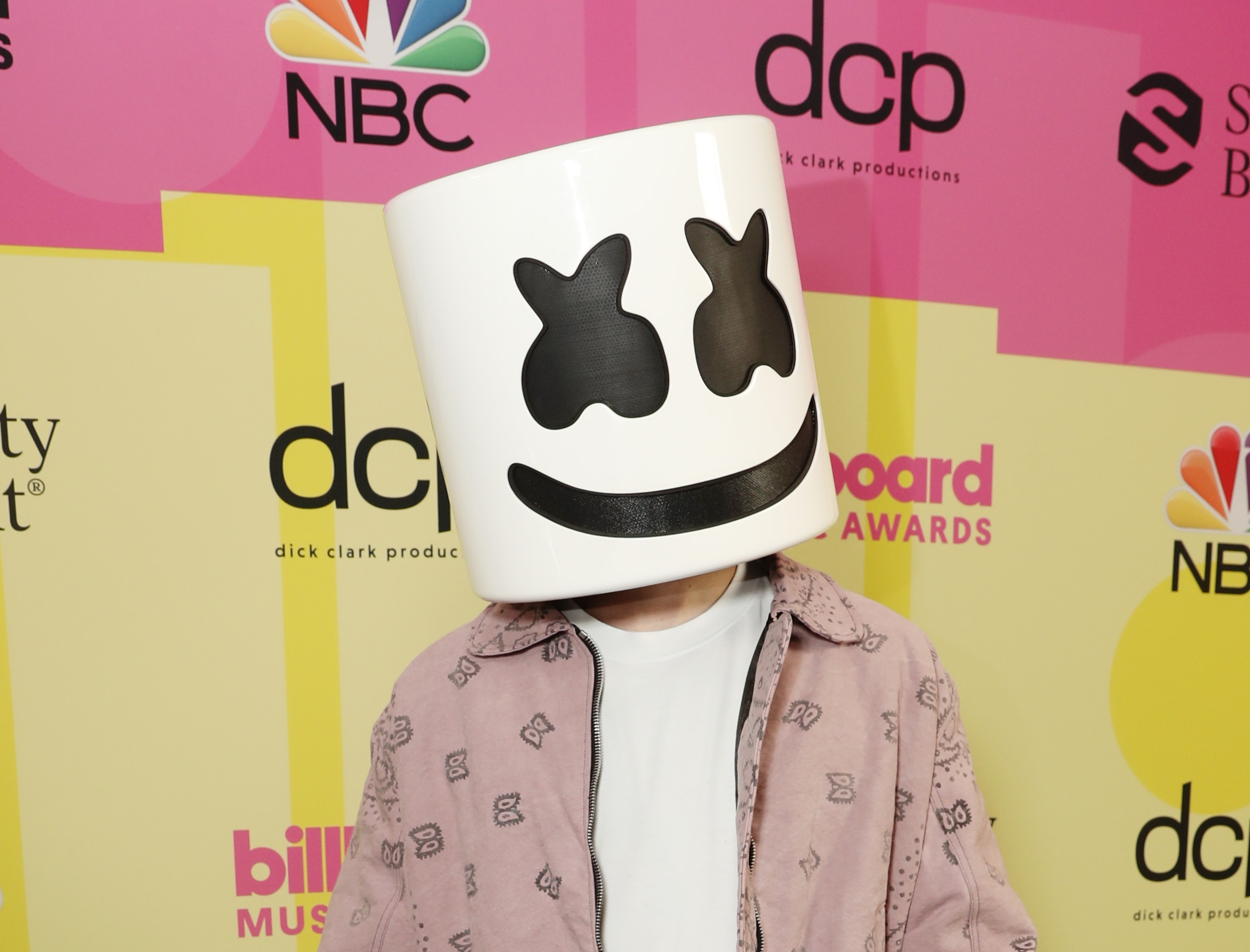 Chris Comstock – better known as Marshmello – is an American DJ and producer.

The 29-year-old achieved international fame in 2016 when his track 'Alone' reached No28 in the US.

He’s gone on to produce several smash hits since, including 'Friends', 'Wolves', 'Silence' and 'Happier' – with the latter reaching No2 in the UK.

Marshmello has also worked with several big-name artists, such as Bastille, Selena Gomez and Anne-Marie.

And the DJ has amassed a huge following on social media, attracting more than 52MILLION subscribers on YouTube.

Marshmello has been described as one of the defining dance artists of his generation by Robb McDaniels, CEO of electronic music hub Beatport.

He told Forbes in 2018: "What sets the world’s greatest DJs apart is that they are also great producers and songwriters, creating songs that transcend genre and appeal to a global pop audience.

"Marshmello is one of the select few who have defined this generation… He’s certainly got a long career in music ahead of him."

Marshmello will perform live at the Champions League final ahead of the match between English sides Manchester City and Chelsea.

Speaking to Uefa about the performance, the musician said: "This really has been a year like no other.

"I'm looking forward to giving my sport, music and pure entertainment fans a show like they have never seen." 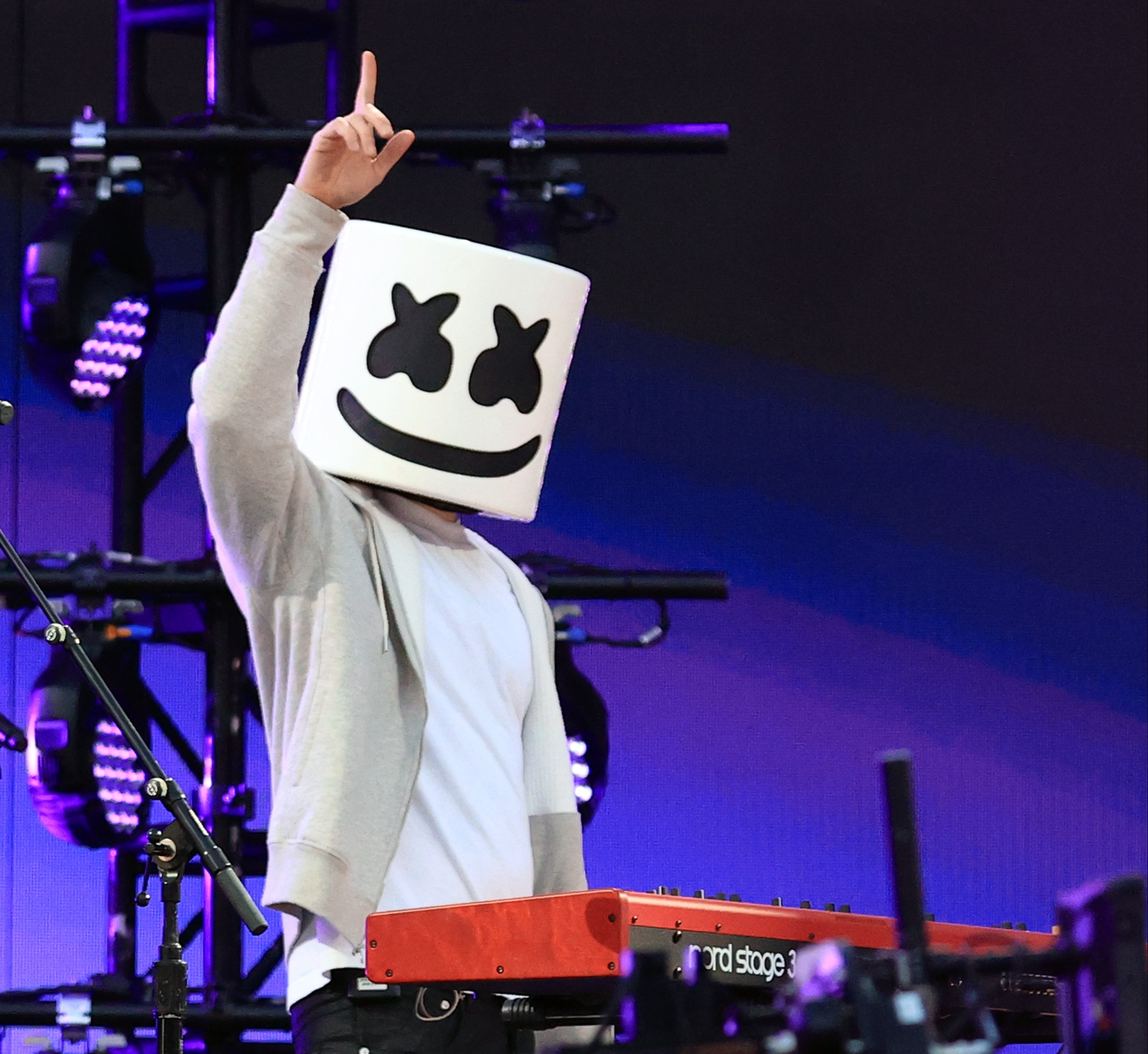 What’s his net worth?

According to Celebrity Net Worth, Marshmello is worth $40m – around £28.2m.

And according to Forbes, he earned $40m in 2019 alone – making him the second highest-paid DJ on the planet behind The Chainsmokers ($46m).

If Forbes’ figures are to be believed, Marshmello made more than both Calvin Harris ($38.5m) and David Guetta ($18m) that year. 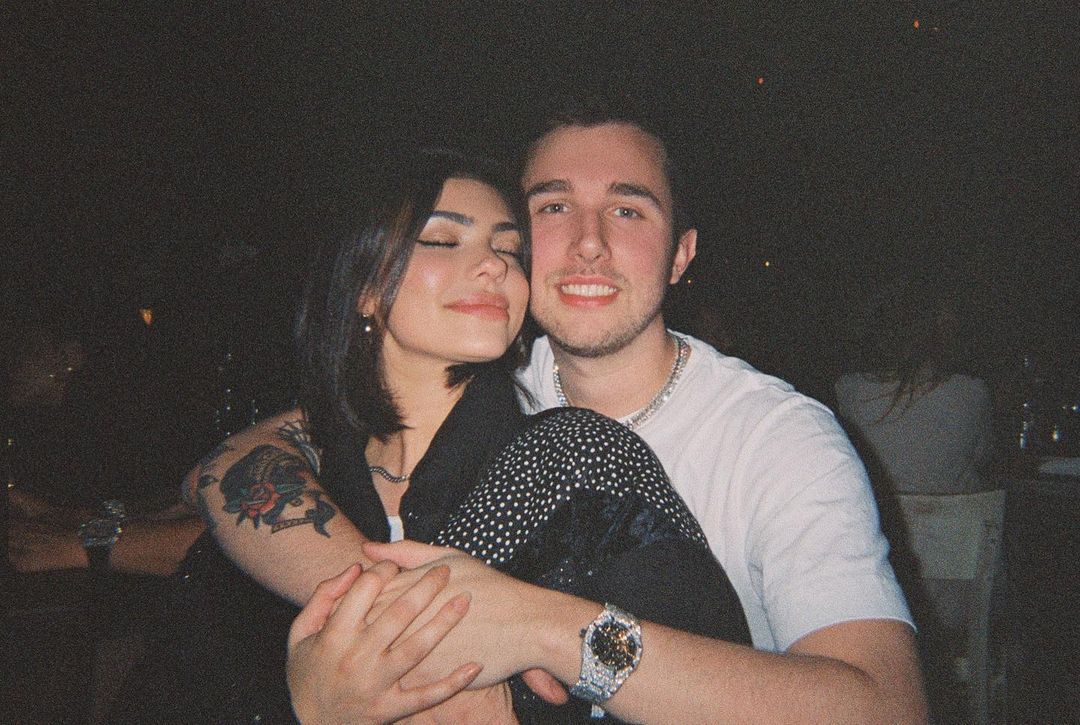 Why does Marshmello hide his face?

The DJ wears a huge white helmet – resembling a Marshmello – when making public appearances and performing.

Other big-name dance acts, such as Daft Punk and Deadmau5, also hide behind a mask on stage.

Explaining why he wears the helmet in August 2017, Marshmello tweeted: "I don't take my helmet off because I don't want or need fame.

"I'm genuinely trying to create something positive for people to connect with."

Is he married and does he have kids?

As he shies away from the public eye, not much is known about Marshmello’s private life.

But the DJ is believed to be in a relationship with Kelsey Calemine, who has 2.8m followers on Instagram.

The influencer shared an unmasked picture of Marshmello in February 2020, exposing his private Insta account – dotcommusic – which has just 192k followers.

He does not currently have any children, according to reports.