Who is Thandiwe Newton? – The Sun

SHE'S been the toast of Hollywood for a few years now but Thandiwe Newton will always remain a national treasure.

Here's the story of the London-born, Emmy Award winning actress. 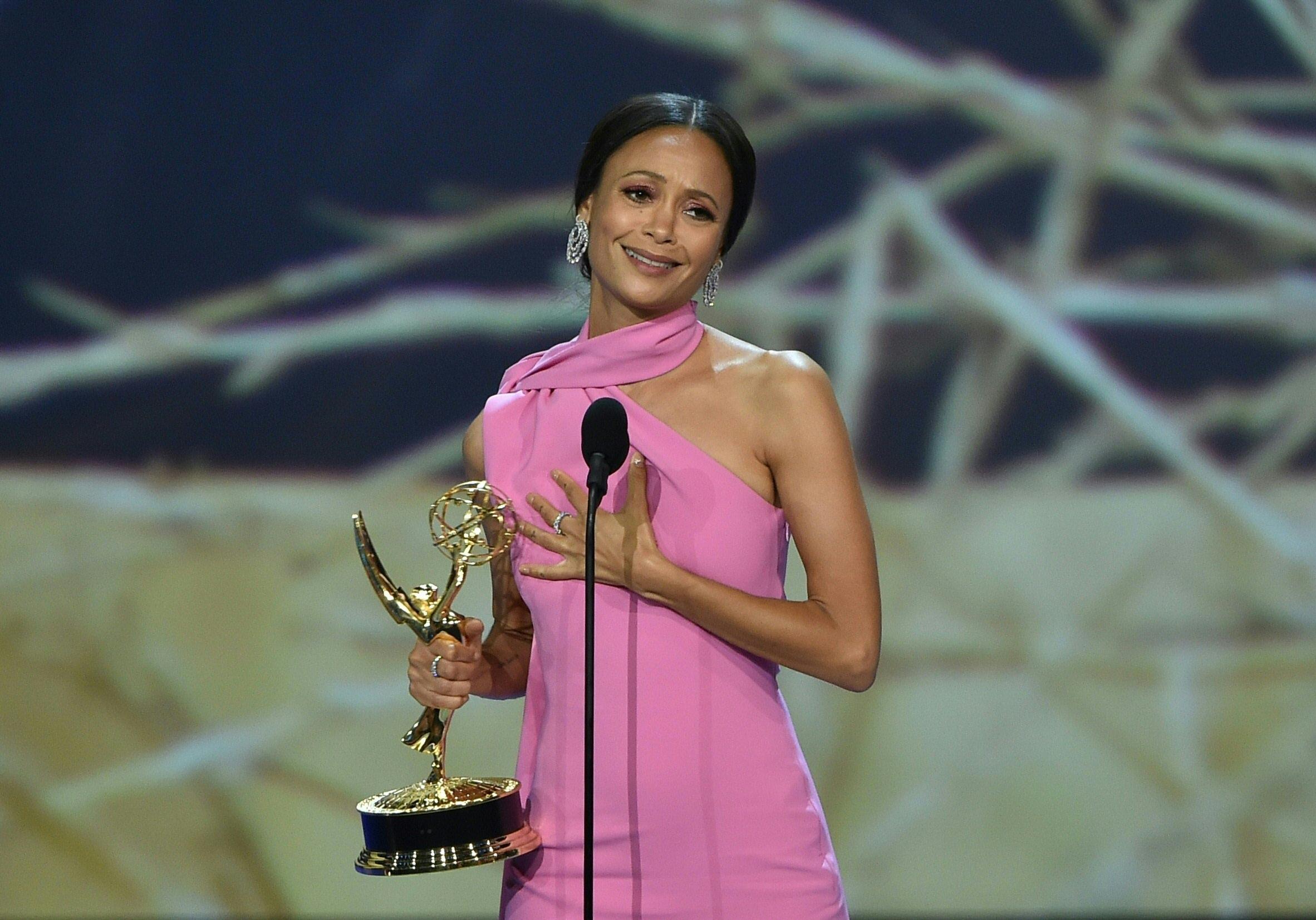 Who is Thandiwe Newton?

She was born Melanie Thandiwe Newton in London on November 6, 1972, the daughter of Nyasha, a Zimbabwean and Shona princess, and Nick Newton, an English laboratory technician and artist.

She grew up in Penzance in Cornwall and was educated at a Catholic school where she was the only pupil of colour.

She went to Cambridge University where she read social anthropology and graduated with a 2:1.

In December 2018, Thandiwe was recognised with an OBE in the New Year honours list. 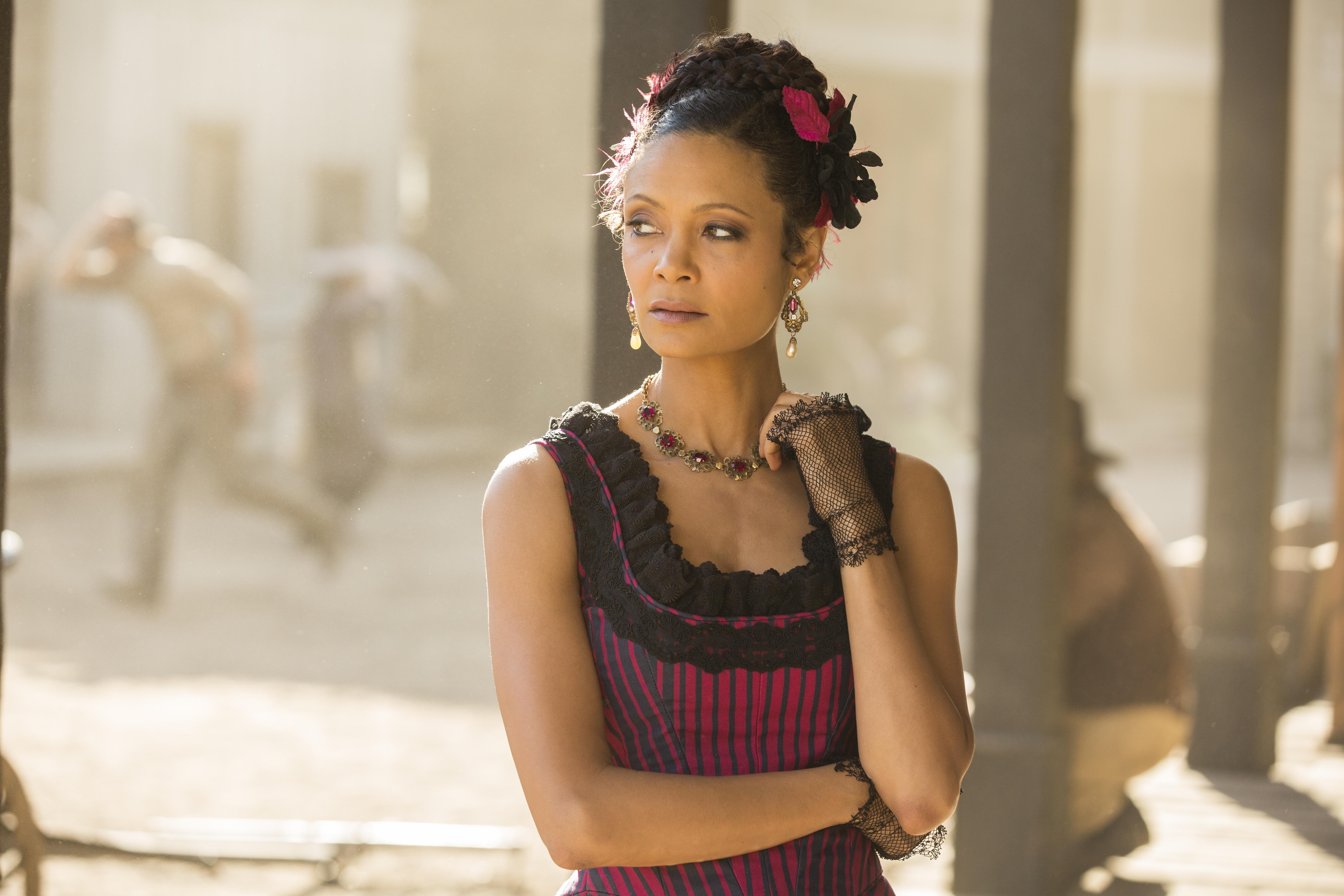 How did she get into acting?

When she was 16, she began a relationship with Australian film director John Duigan who two years later cast her in his film Flirting alongside Nicole Kidman and Naomi Watts.

In 1994, she landed a small role in the movie Interview With The Vampire, as house slave Yvette.

She then had bit parts in Jefferson in Paris, The Leading Man and Besieged, for which she was nominated for a Black Reel Award for Best Actress. 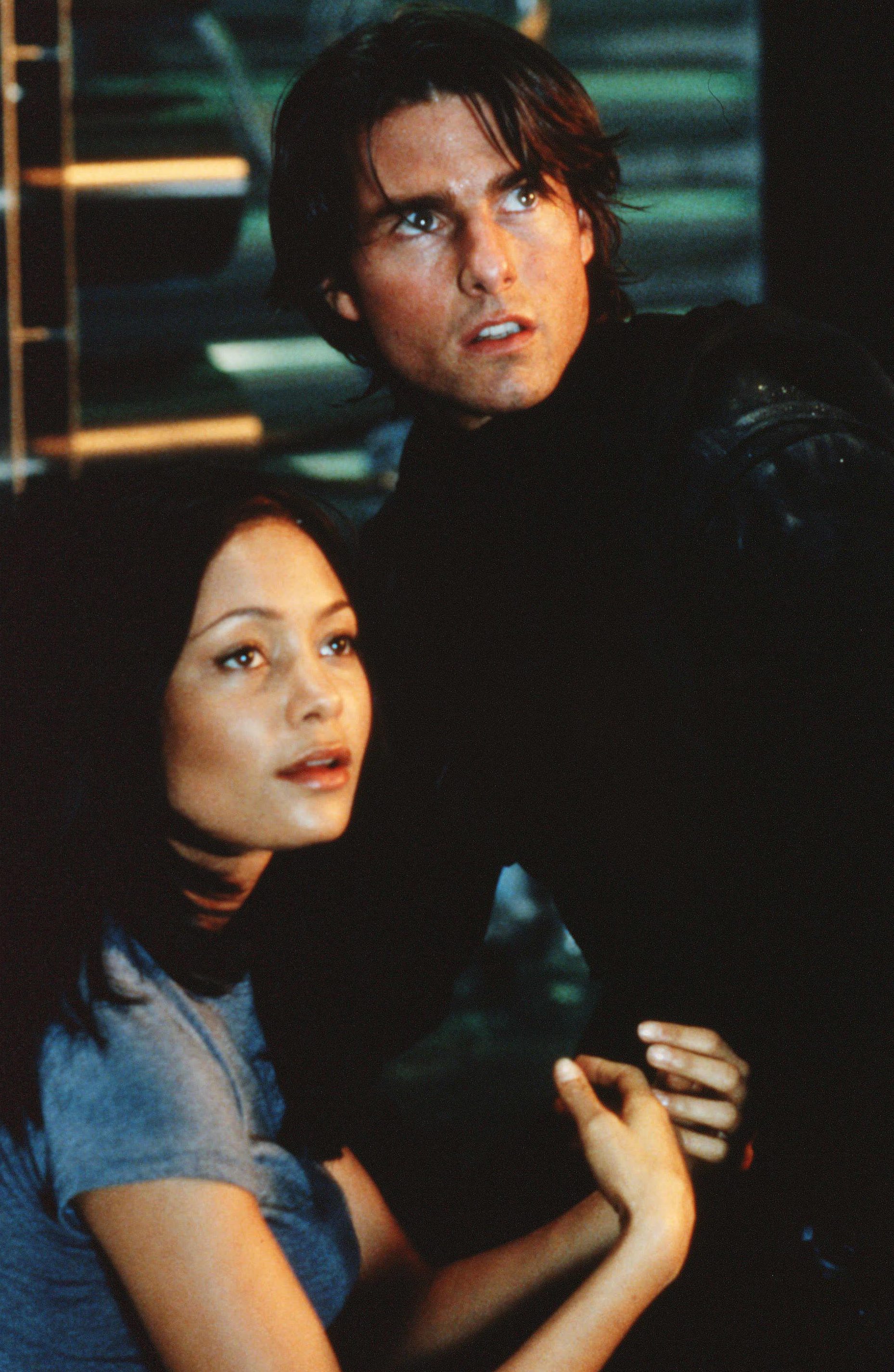 How did she shoot to fame?

In 2000, she landed the part of professional thief Nyah Nordoff-Hall alongside Tom Cruise in Mission: Impossible 2.

But it was her role as Christine in the critically-acclaimed and Oscar-winning film Crash that propelled her to fame in Hollywood after she won the Bafta award for Best Supporting Actress.

Thandiwe then took smaller roles in films such as Run Fatboy Run, RocknRolla, 2012 and The Pursuit of Happyness.

She was then cast in HBO's TV series Westworld based on the 1973 film of the same name.

In 2018 she won an Outstanding Supporting Actress in a Drama Series for her role as Maeve Millay in Westworld at the Emmy Awards.

She also played Val in Solo: A Star Wars Story.

Yes, Thandiwe has been wed to director Ol Parker since 1998.

Ol is best known as the director of The Best Exotic Marigold Hotel and its sequel.

The couple have three children, Ripley, Nico and Booker Jombe.

Why did she change her name?

The actress was previously known by the name Thandie, after her name was misspelled in her first acting credit.

However in April 2021 the Hollywood star announced that she would be going by her Zimbabwean birth name of Thandiwe from now on.

Addressing the change in Vogue she said: "That’s my name. It’s always been my name. I’m taking back what’s mine.

“The thing I’m most grateful for in our business right now is being in the company of others who truly see me.