Who is Tom Hollings and what's his net worth?

TOM Hollings is a singer, songwriter and one half of the duo Billen Ted.

He helped to write Britain's Eurovision 2021 hopeful James Newman's song Embers, which he will perform at the prestigious event. 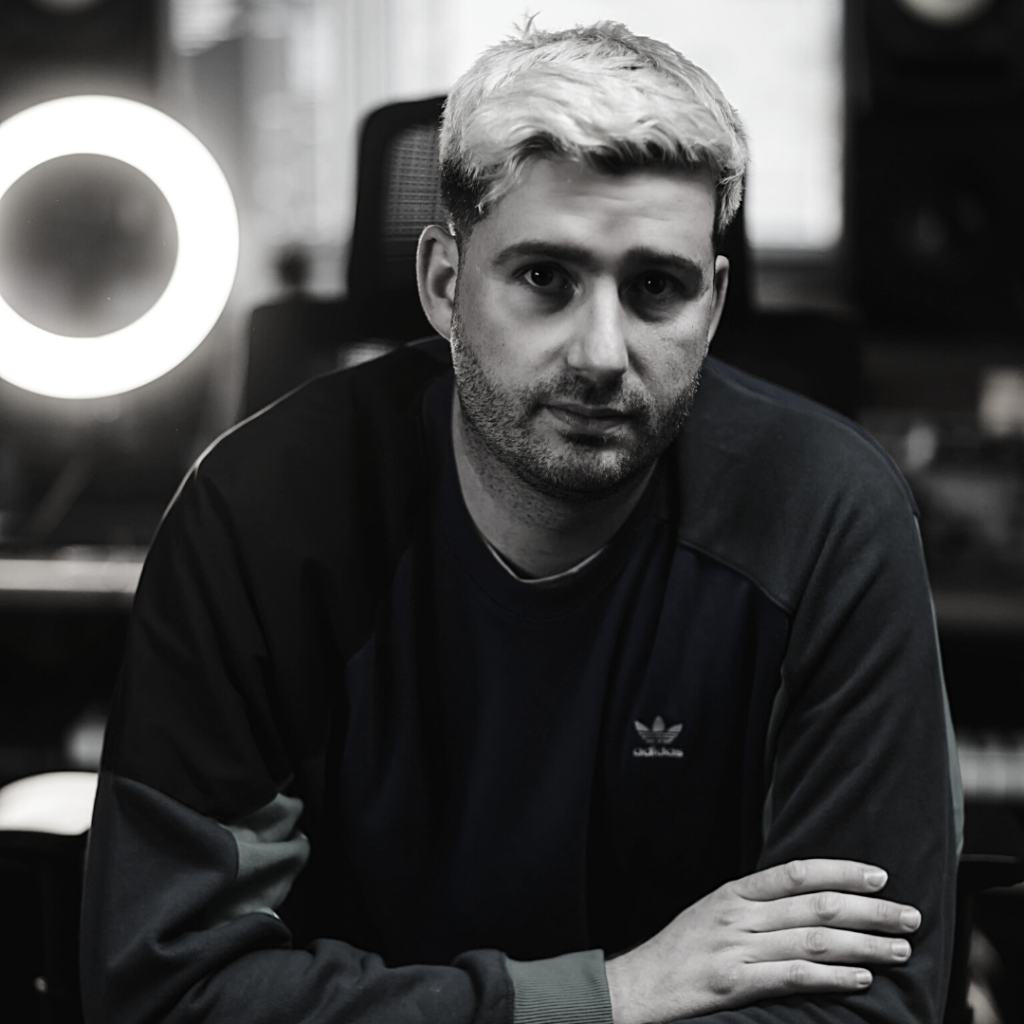 Who is Tom Hollings?

Tom Hollings, 31, is a producer and writer.

As well as producing and writing music, Tom is a seasoned guitarist and studio engineer.

Tom has also worked as a Senior Content Curator at ‘theAudience’, co-founded by Facebook President and Napster founder Sean Parker. 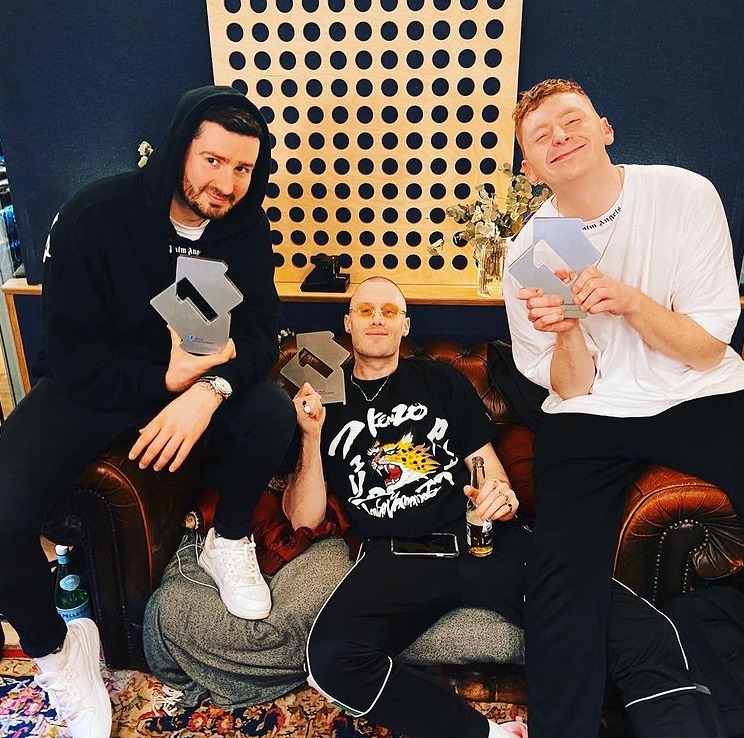 What is Tom Hollings famous for?

Tom Hollings is one half of duo Billen Ted who Produce, DJs and write. They are published by the BMG.

Along with Sam Brenan, Billen Ted have seen their productions surpass over 250 million streams in the last 18 months.

They have written for the likes of former spice girl Melanie C and X-Factor star Fleur East. 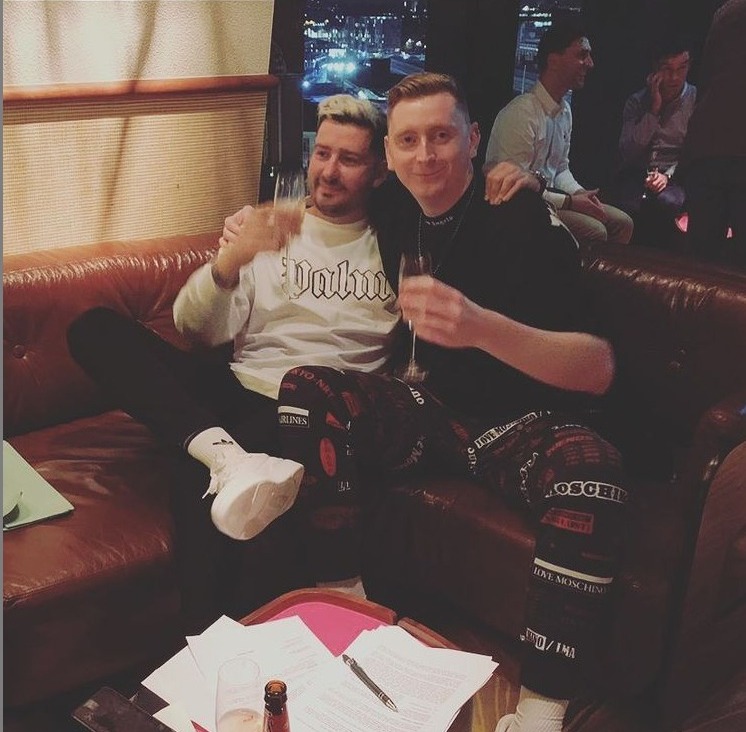 Explaining how he came up with the song, James explained: "I wrote it at the end of last year in a writing camp at Tileyard [Studios in London].

"I wanted to hear what was happening in the music industry, what was getting played on the radio. Our references were songs by Joel Corry, Nathan Dawe, something fun.

"I wrote it with Conor Blake, Danny Shah and Tom Hollings and Samuel Brennan. I was like… let’s just make a massive banger." 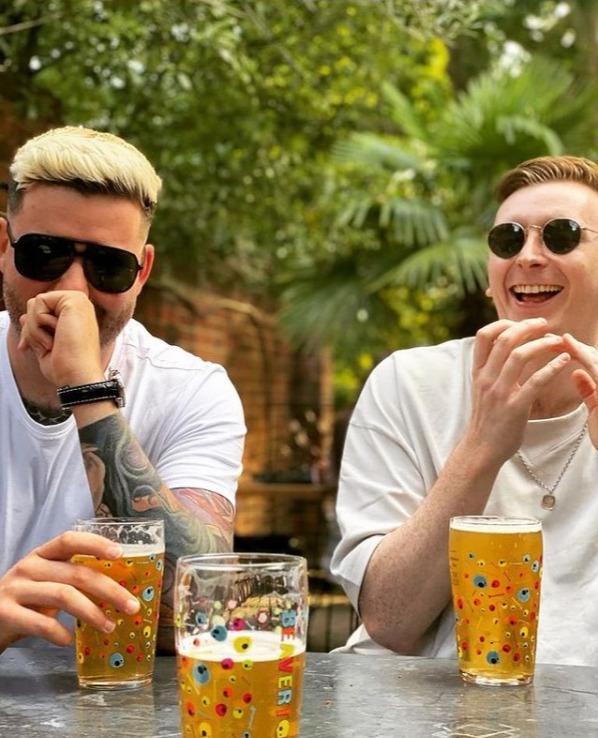 What is Tom Hollings' net worth?

While Tom's net worth is unknown, he has been very successful the number of songs he has written and produced.

In 2021, Billen Ted reached number one in the UK charts with their remix of a sea shanty song "Wellerman", which went viral on Tik Tok thanks to Scottish singer Nathan Evans.

A delighted posted a phot on Instagram with the UK number one trophy along with the caption: "We f*****g did it 😭💙 #1 ."