TYRESE Gibson and his girlfriend Zelie Timothy are very public with their love and affection for each other.

After divorcing his wife Samantha Lee in 2020, Tyrese quickly became close with new girlfriend Zelie – here's everything to know about her. 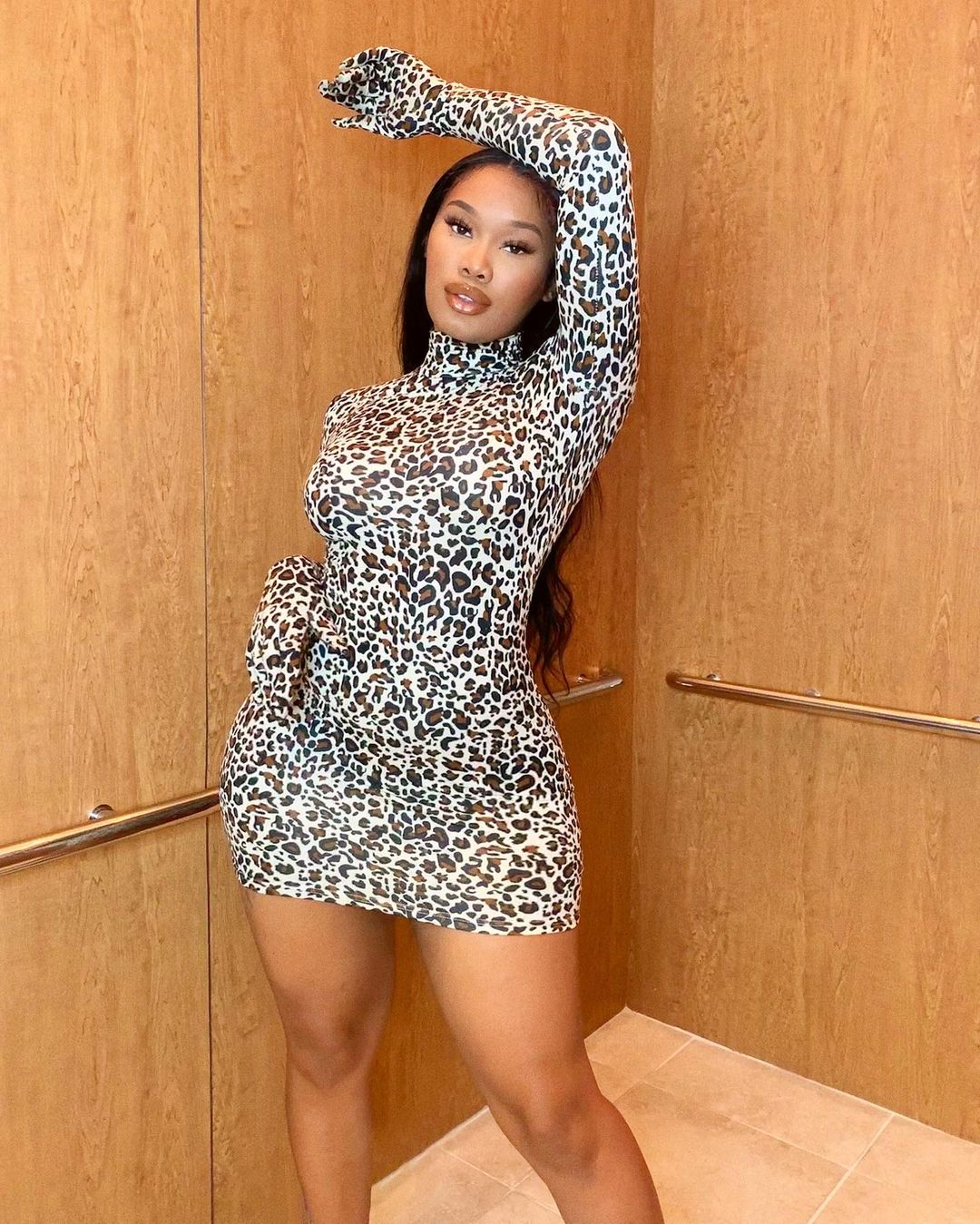 Zelie Timothy is a social media influencer with over 495k Instagram followers and 9.8k subscribers on YouTube.

The 26-year-old is also the founder of “The Lash Mansion”, a company that sells fake eyelashes.

She describes herself as a beauty, fashion, and lifestyle influencer, entrepreneur, and host.

She posted her first YouTube video – a vlog from Cancun featuring Tyrese, in September 2021.

When did they start dating?

Zelie and Tyrese first started dating in March 2021, just a few months after Tyrese, 43, split from his wife Samantha Lee.

The couple are very vocal about their affection for each other, with Zadie sharing snaps on her Instagram account with long captions declaring her love.

In an emotional post, Zelie shared a photo of Tyrese, writing: "To the man who makes every moment of my life special.

"To the handsomely beautiful person I know, here is something that I do not say enough.

"Thank you from the bottom of my heart.

"Everything about you feels special."

In September 2021, the couple went through a public split, which some dubbed as a "publicity stunt".

Both Tyrese and Zelie revealed on their respective Instagram accounts that their relationship was over.

In Tyrese's post, he shared that the two ended on a "good note," whereas Zelie called him out for not respecting her.

The couple reconciled soon after, with Tyrese posting a video on his Instagram story on October 3, 2021, where he jokingly explained the pair briefly broke up and then got back together.

Tyrese married Samantha Lee Gibson on February 14, 2017 and the pair have one daughter, Soraya Lee Gibson, born in 2018.

On December 29, 2020, Tyrese and Samantha Lee announced their separation on Instagram in a joint statement, after nearly four years of marriage.

In the statement Tyrese says that the couple still has "love and respect" for each other with their "intention [being] to remain the best of friends & strong co-parents."

The couple had officially filed for divorce months earlier in October of 2020.

Samantha has said, "I can walk away knowing I did the best that I could" but Tyrese vowed to "get her back."

However, the couple have reportedly had rocky divorce proceedings mirroring those of Tyrese's first divorce to Norma Gibson.