Who plays Kate's new husband-to-be on This Is Us?

THIS Is Us is over for another season but before the fifth series ended, the show dropped an almighty cliffhanger.

This involved new character Phillip, who was revealed to be Kate's new husband-to-be. 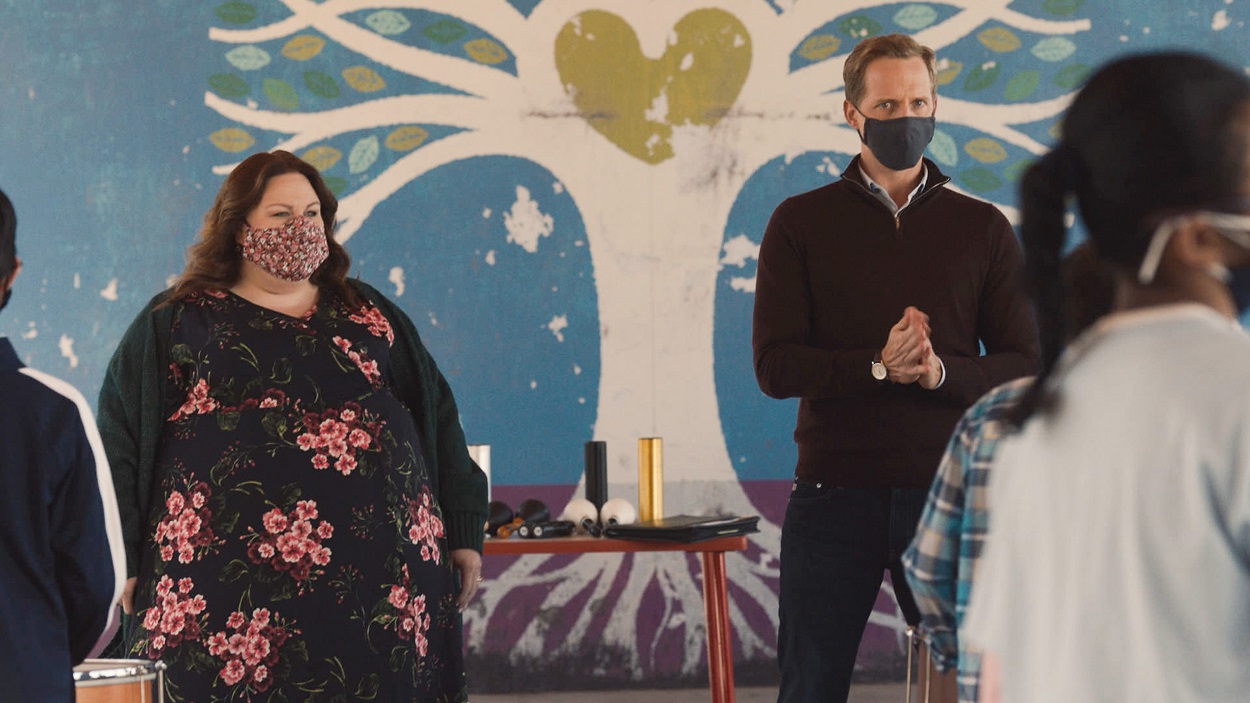 Who plays Kate's new husband-to-be on This Is Us?

The season ended five years into the future with Kate about to get married again – despite the fact that in present day she is still wed to Toby.

Her husband-to-be is Phillip, who she works with at the music school.

He is played by 40-year-old British actor Chris Geere.

His character Phillip was first introduced to the show in season 5 episode 12. 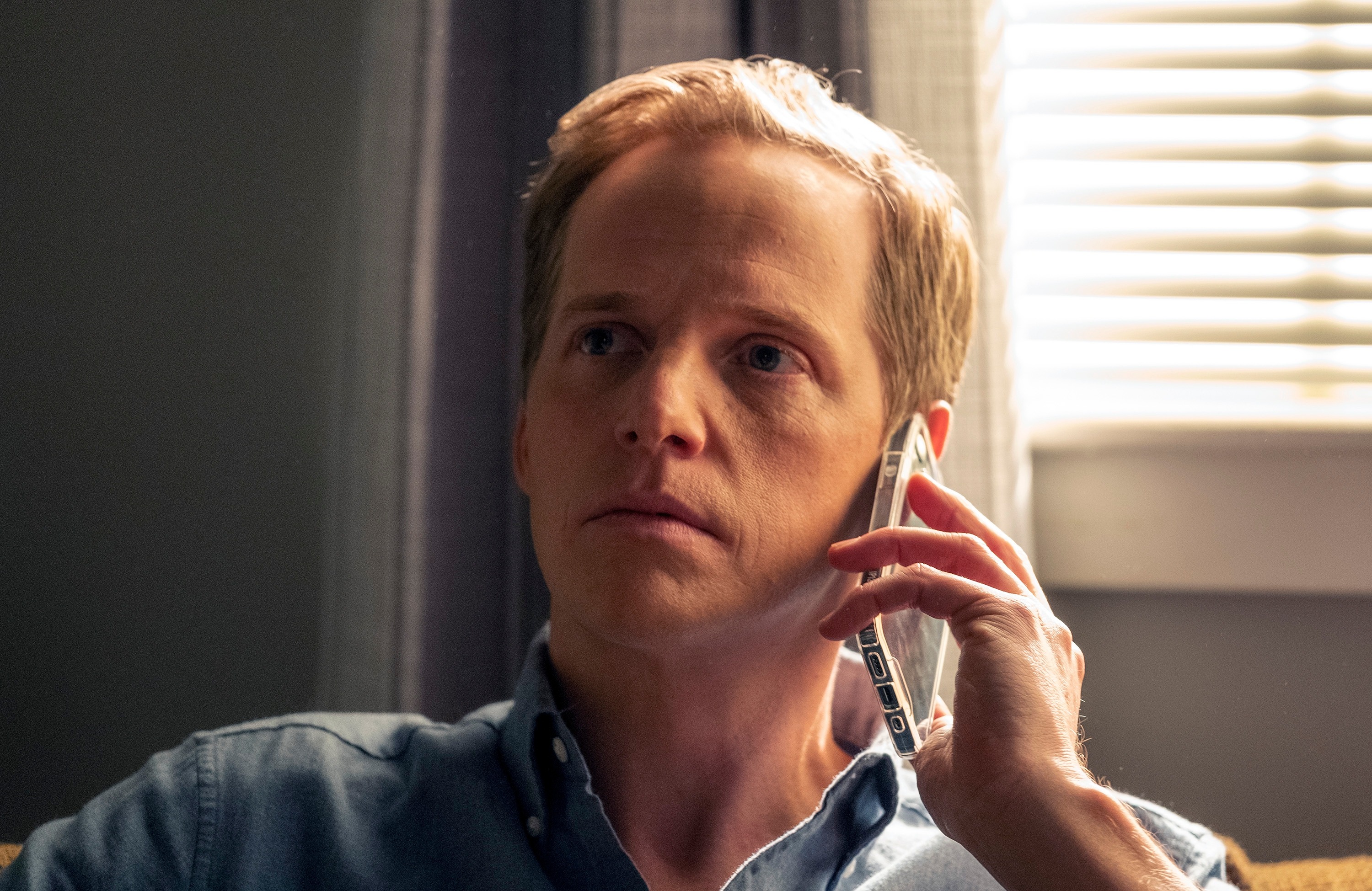 Do Kate and Phillip get married?

Going by how season 5 ended, it looks like they do indeed get married.

We only saw the couple getting ready to walk down the aisle, so whether they actually do, is still up in the air.

Fans will also want to know how Kate and Phillip got together.

In present day the pair don't exactly get on, and more importantly, Kate is still married to Toby. 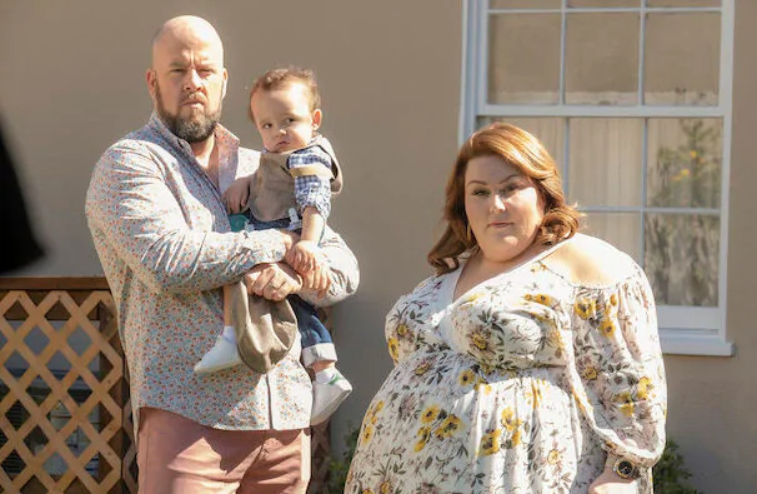 However, we did see Toby accept a job in San Francisco, which would mean he would be away from Kate and their children.

Does this mean Phillip and Kate get together when Toby is working away?

Sadly we have to wait until next season to see how things pan out. 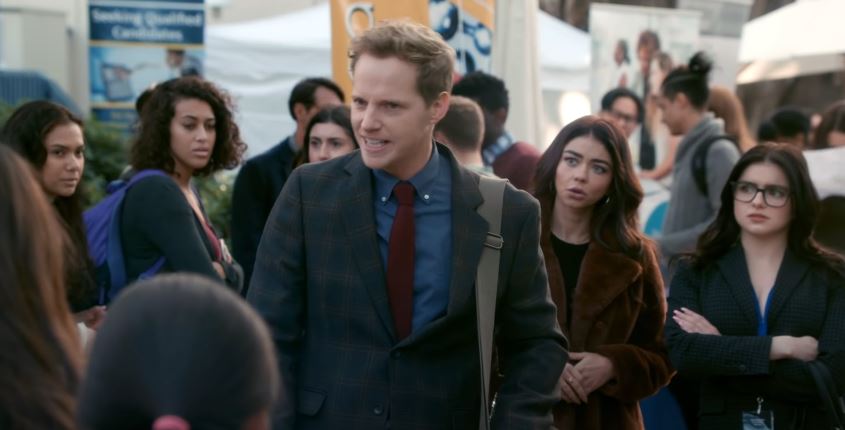 What else has Chris Geere been in?

It's fair to say Chris has enjoyed an incredible career so far.

Before landing the coveted This Is Us role, he had a recurring part in Modern Family, playing Arvin Fennerman.

Chris also had his own FX show called You're The Worst.

In his native UK, he has starred in over 50 episodes of BBC drama Waterloo Role, as well as Sky One's Trollied.

In the movies Chris is known for playing King Edvard in The Prince & Me 3 and 4.

He also starred in the 2019 film Pokémon: Detective Pikachu.