THE View’s Whoopi Goldberg opened up Thursday’s show by letting viewers know that not all of the co-hosts are wearing bras and pants.

All of the talk show’s cast is streaming into the show remotely from home, leaving their usual studio wardrobe rules behind. 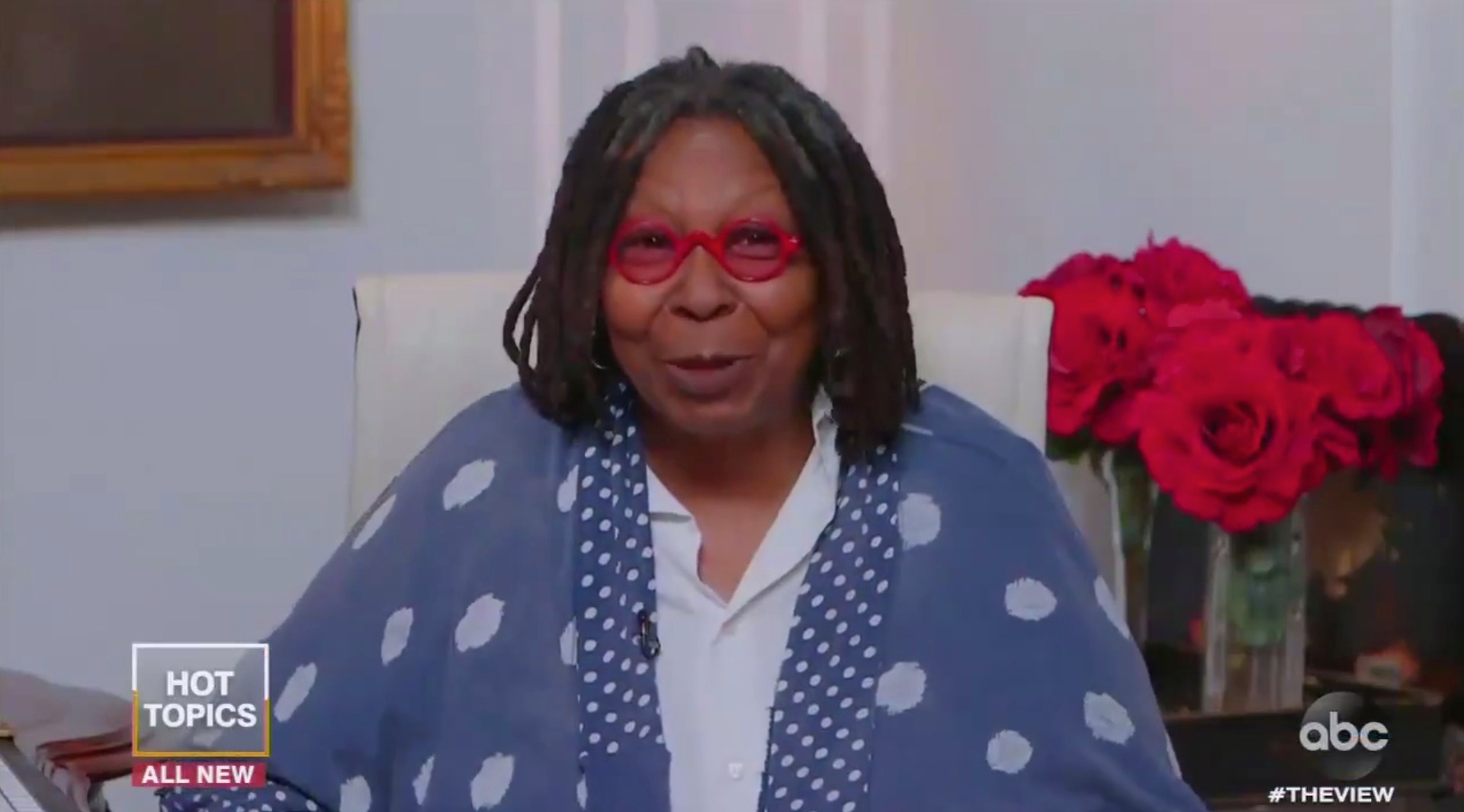 The 64-year-old actress began the show with her regular “welcome to The View” monologue, but the content of it was much more risqué than normal.

Looking directly into the camera, Whoopi said: “You have just stumbled upon the wildest women on television right now.

“Some are in pants, some are not in pants. You won’t know what’s going on until we tell you.” 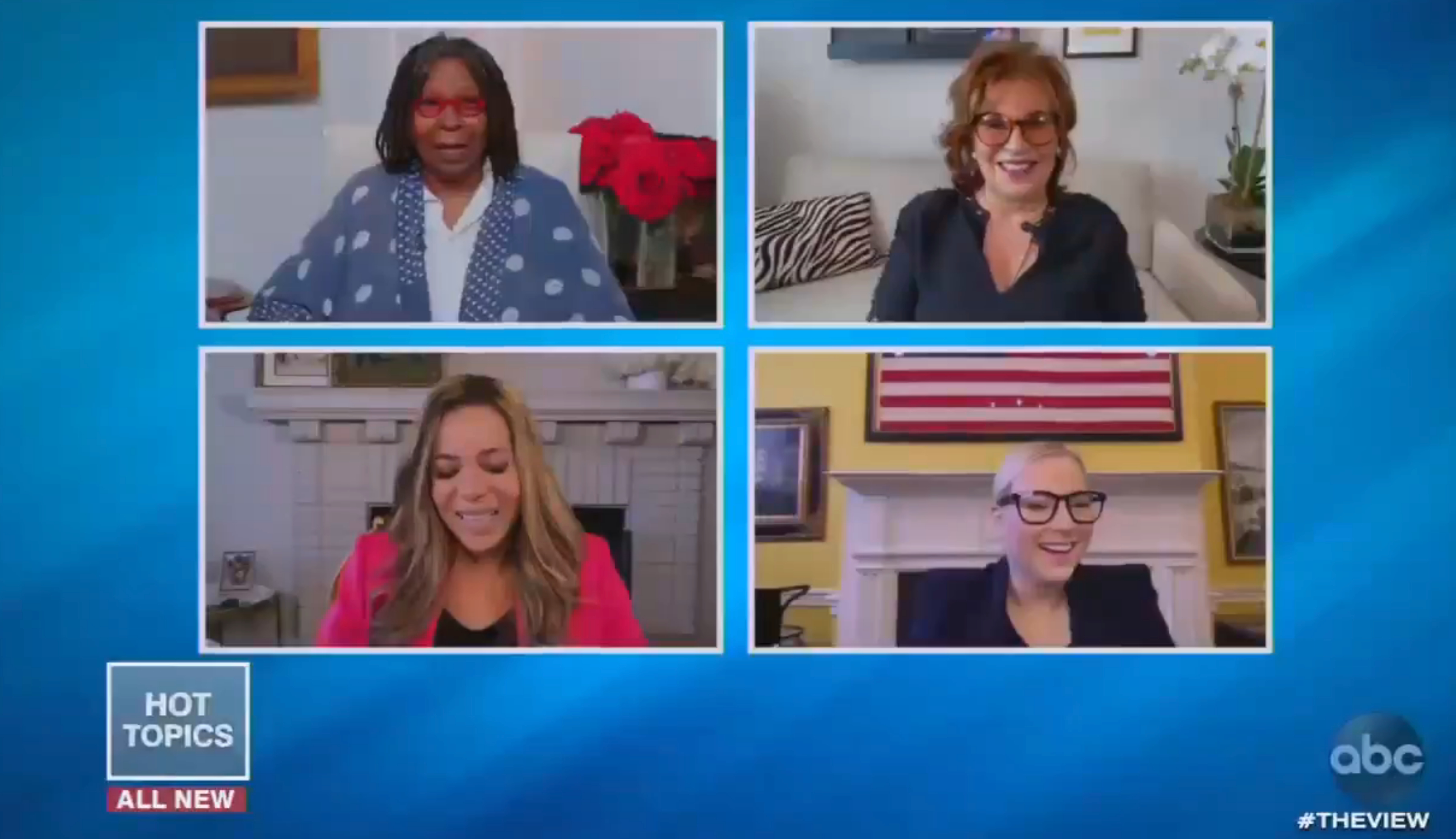 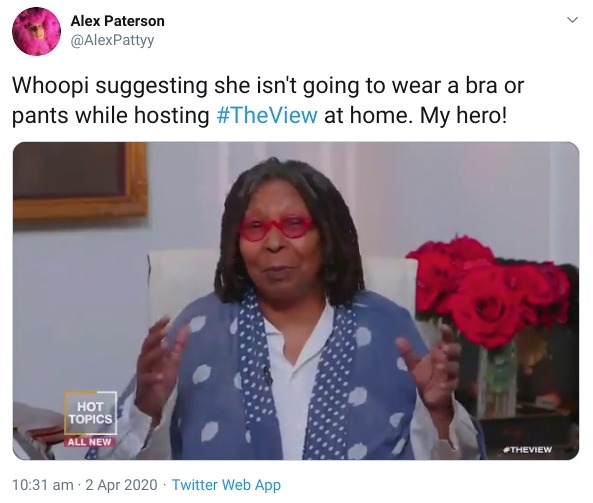 Whoopi’s View co-hosts could be heard laughing off-camera when she shared this insider info with the world.

All of the hosts began videoing into the show from home this week, though Whoopi started doing that a couple of weeks ago, and Meghan McCain started last week after her pregnancy announcement.

Meanwhile, viewers jumped to social media to share their reactions to this unusual opening revelation.

One tweeted: “Whoopi suggesting she isn't going to wear a bra or pants while hosting #TheView at home. My hero!” 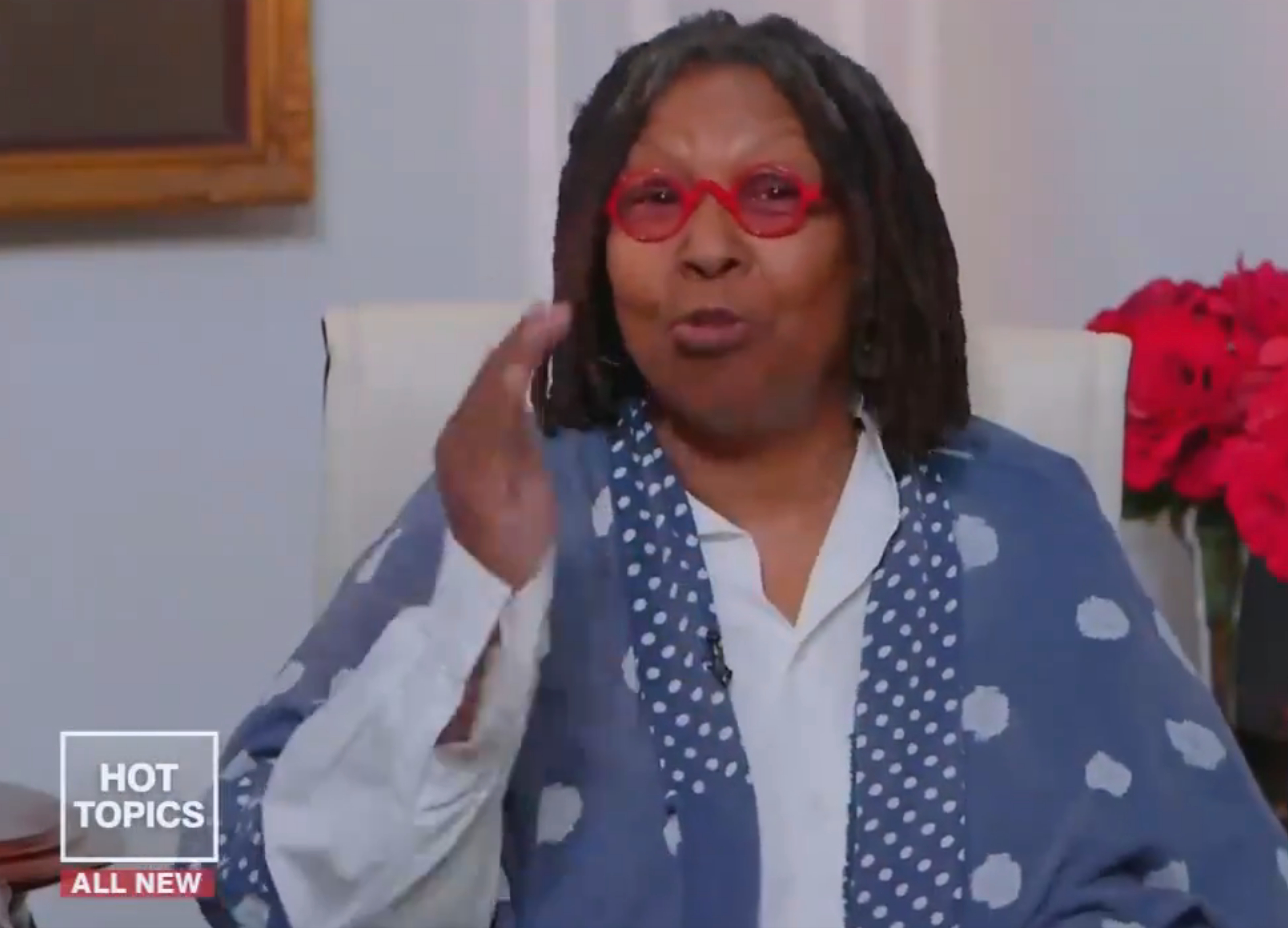 Another wrote: “Thank you Whoopi for that mental visual! Trying to unsee that!”