Who's in the cast of Netflix drama Sweet Tooth?

NETFLIX fans are getting excited for the release of Sweet Tooth – a new fantasy drama that follows the life of hybrid deer-boy Gus.

But who plays the main character? And who else is in the TV series? Here’s what we know. 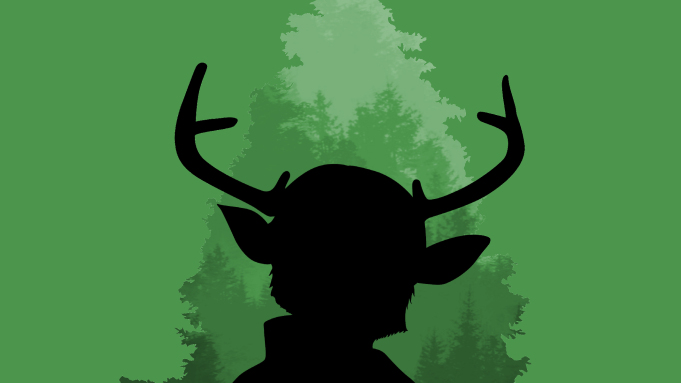 Who’s in the cast of Sweet Tooth?

American director Jim Mickle has developed the show, based on Jeff Lemire’s comic book series of the same name. 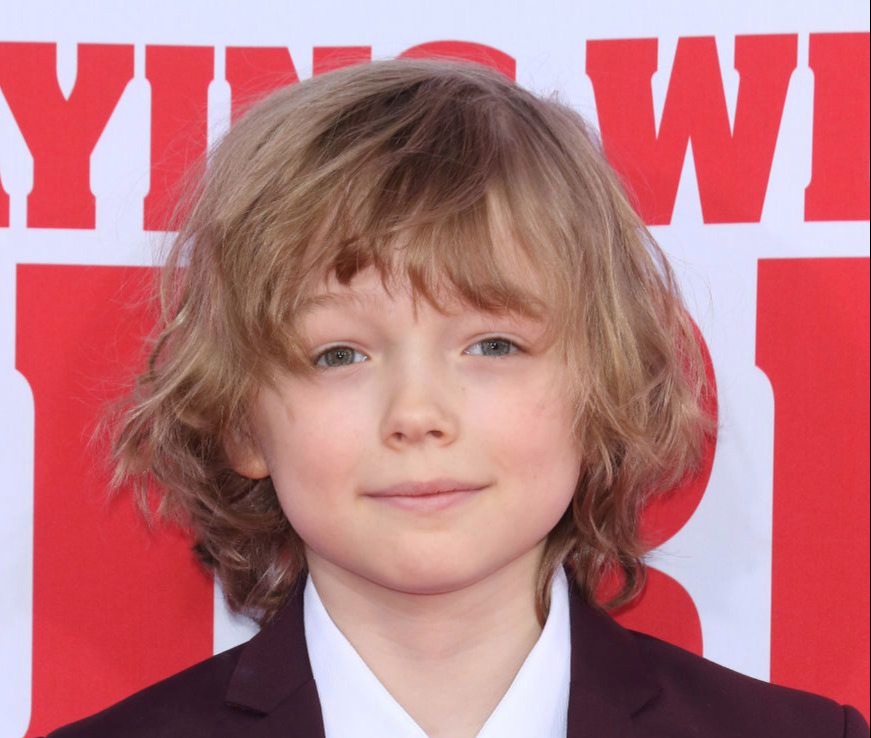 Christian will be hoping Sweet Tooth is his breakthrough performance as the child actor takes on the lead role, Gus.

The 11-year-old star has already had supporting roles in major films, including the comedy Playing with Fire and superhero film Venom.

Christian is due to play the main character in upcoming film The Tiger Rising, starring household names Dennis Quaid and Queen Latifah. 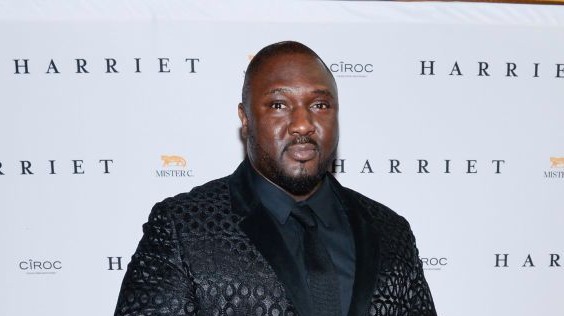 Nonso is best known for starring as Captain of the Guards in Cinderella, Sergeant Dap in Ender's Game and Tank in RocknRolla.

He’s also a regular on the telly, playing Abraham Kenyatta in Zoo and Xaro Xhoan Daxos in Game of Thrones.

The 42-year-old is from London. 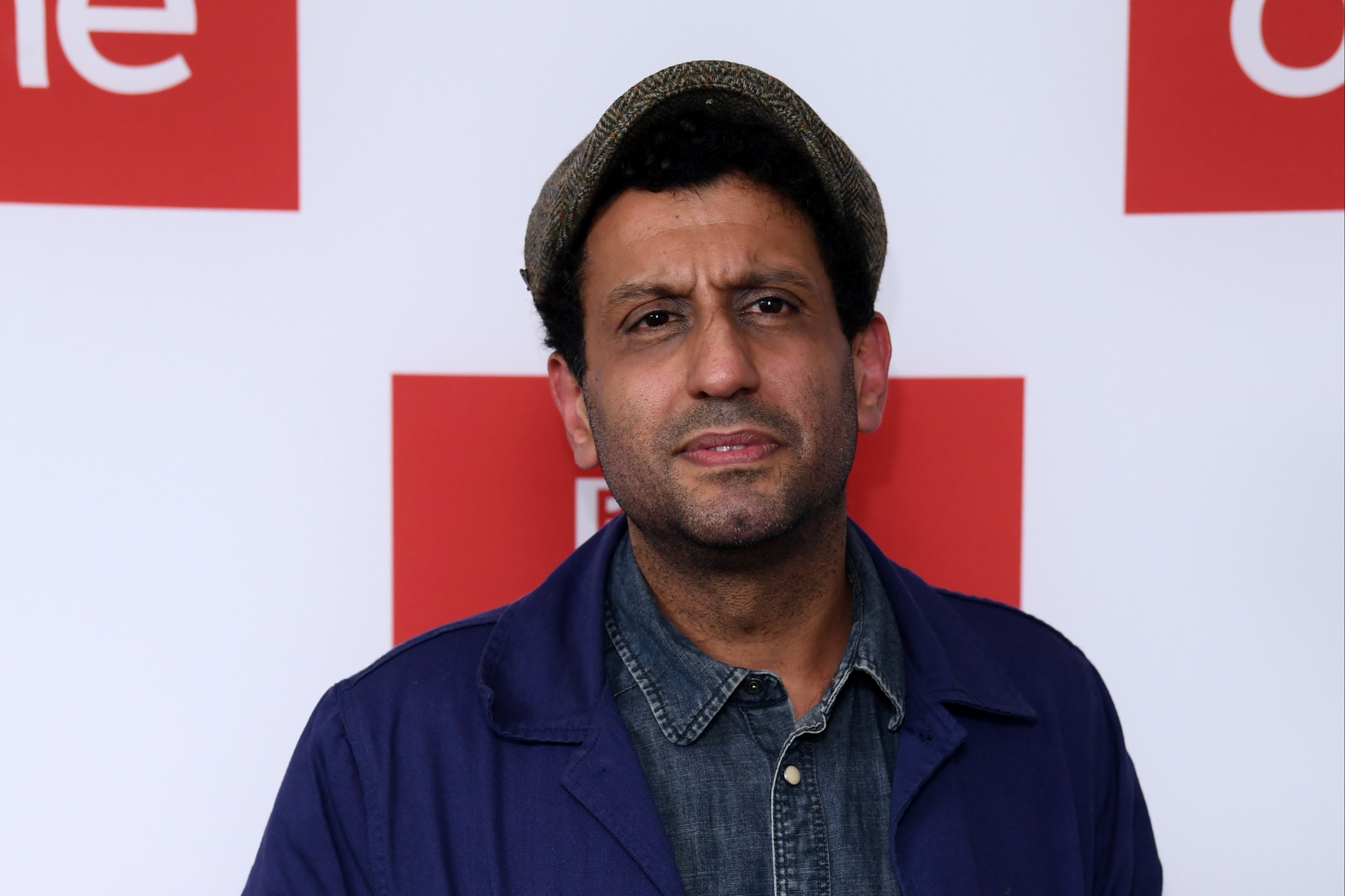 Adeel is a Bafta-winning star, picking up the prestigious Best Actor award in 2017 for his performance in telly movie Murdered by My Father.

The 40-year-old has also starred in Utopia, Ghosted, The Job Lot, Trollied, Killing Eve and many more TV shows.

And he’s a regular on the silver screen, with Swimming with Men, The Dictator, Enola Homes and Four Lions among his film credits.

Will – who plays Gus' father – has starred in many TV shows during his career, including Saturday Night Live, 30 Rock and How I Met Your Mother.

The 50-year-old has also lent his voice to the Cloudy with a Chance of Meatballs movies, The Lego Movie films, the Simpsons and American Dad – among many more.

He’s also an acclaimed writer, creating and starring in The Last Man on Earth – receiving a Primetime Emmy nomination for his work on the sitcom.