Who's in the Taskmaster series 12 line-up?

THE line-up for series 12 of Channel 4’s hit TV show Taskmaster has been announced, with five brand-new stars vying to become the next champion.

Here are the ambitious celebs and what we know about them. 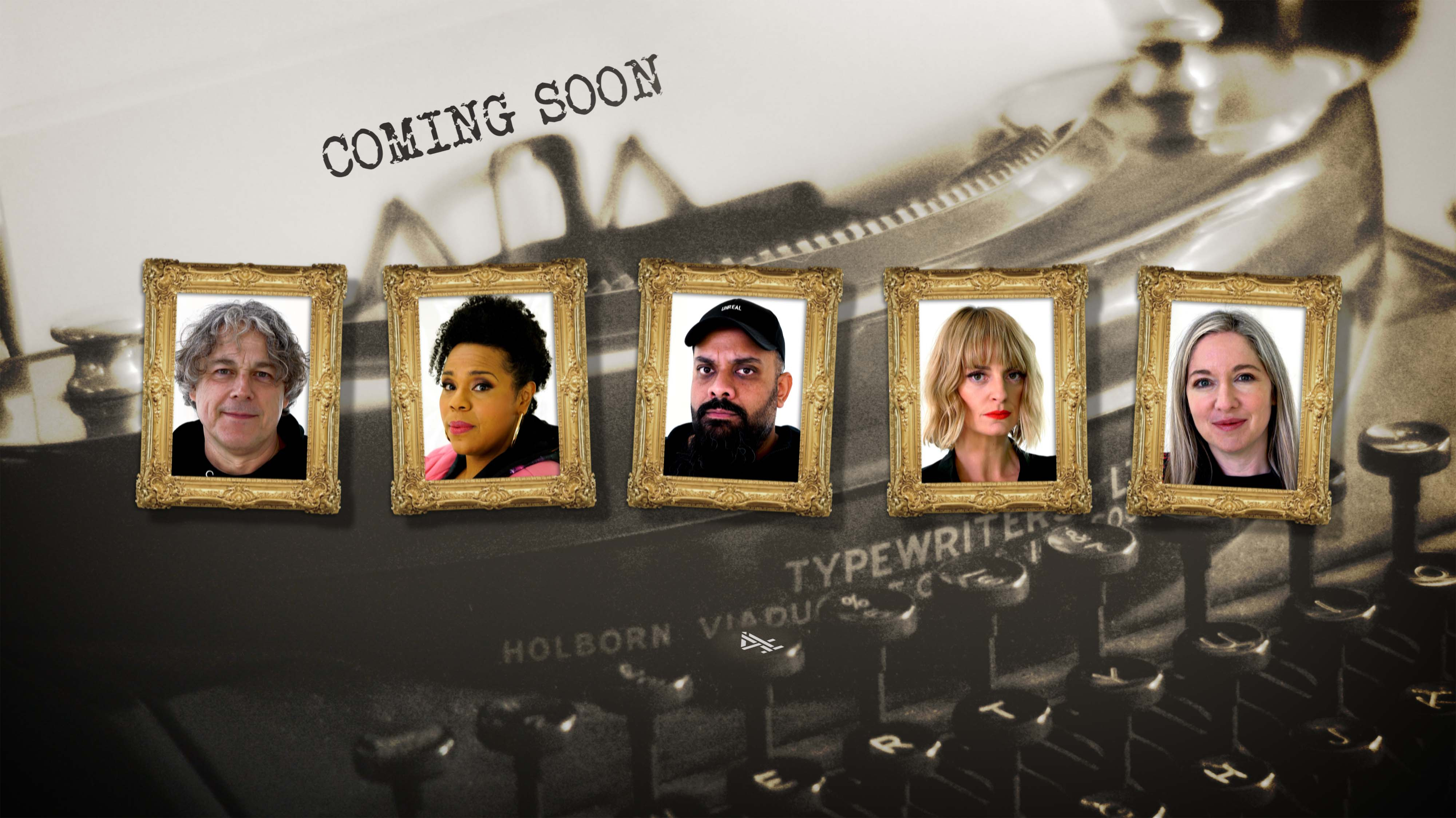 Who's in the Taskmaster series 12 line-up?

The show sees Inbetweeners star Davies cast his opinion on the efforts of the contestants as they complete a series of bizarre and hilarious challenges.

Taskmaster has become one of the most popular comedy shows in the UK following its debut on UKTV channel Dave in 2015, winning a Bafta in 2020.

The series 11 finale airs this evening with Charlotte Ritchie, Jamali Maddix, Lee Mack, Mike Wozniak and Sarah Kendall all vying for the title.

Taskmaster moved to its current home Channel 4 ahead of the tenth series last year. 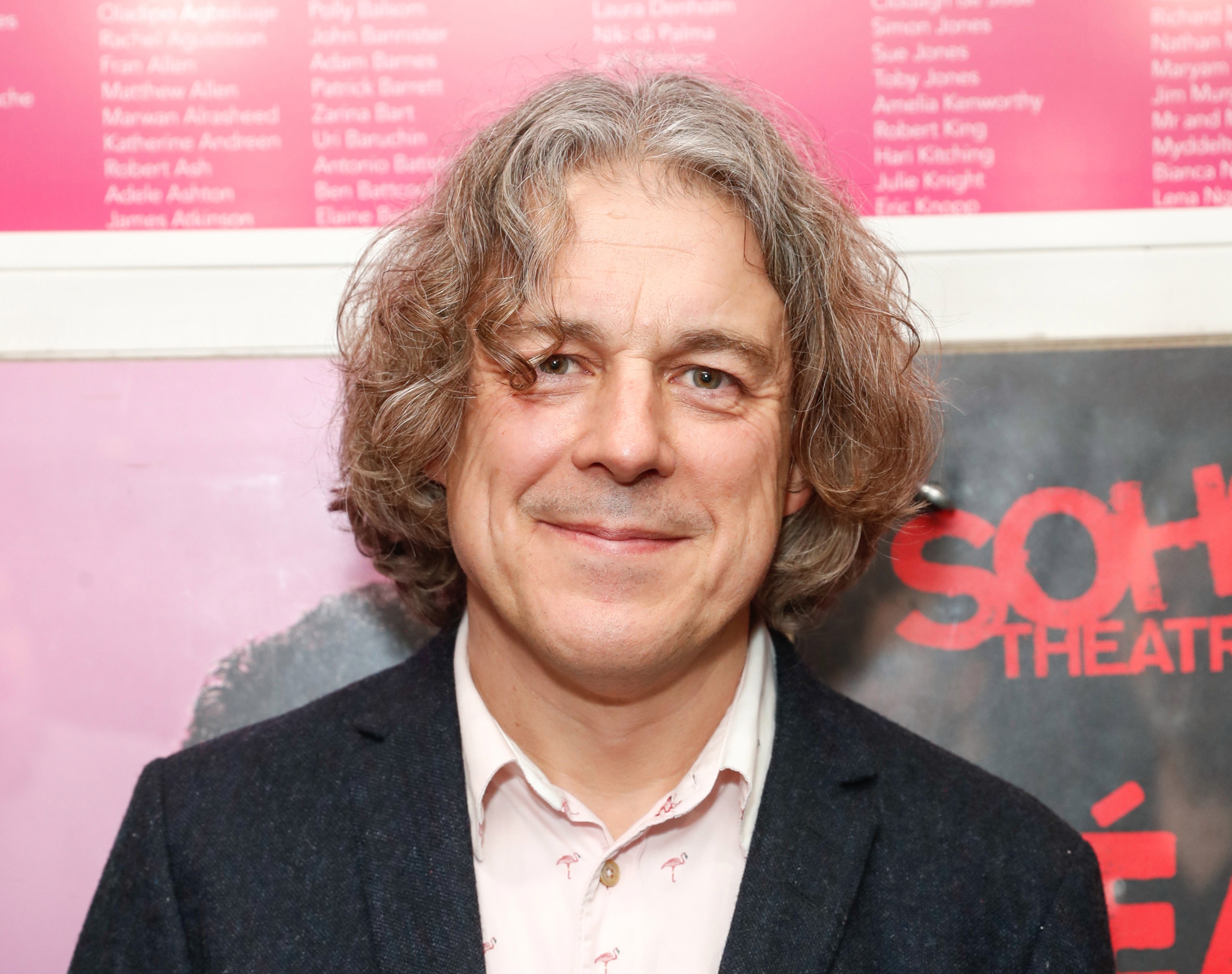 Alan, a regular on telly screens for nearly 25 years, is the biggest name in the next series of Taskmaster.

He rose to fame in 1997 when he began playing the titular role in mystery crime drama Jonathan Creek.

Davies has also been a panellist on game show QI since 2003 and starred in a number of TV shows, including The Dog Rescuers on Channel 5.

Many will also recognise him from his role as the lovable dad in Angus, Thongs and Perfect Snogging. 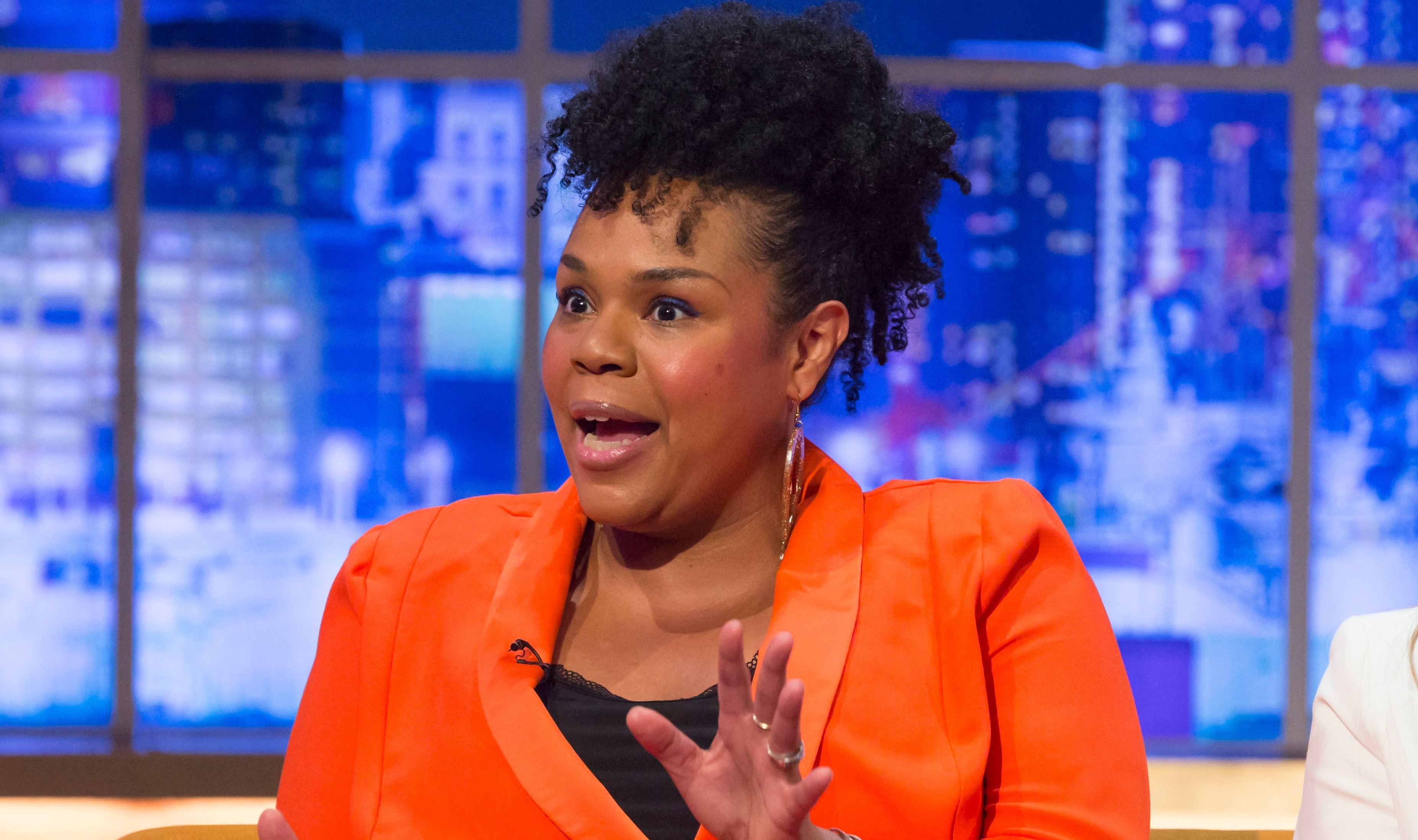 Desiree has become a regular on British TV in recent years, featuring in Have I Got News for You, The Mash Report, Mock the Week and many more.

Netflix fans will recognise her voice as she’s the narrator of hit reality TV dating show Too Hot to Handle.

They will also know her as the co-host of game show Flinch, which aired on the streaming platform in 2019. 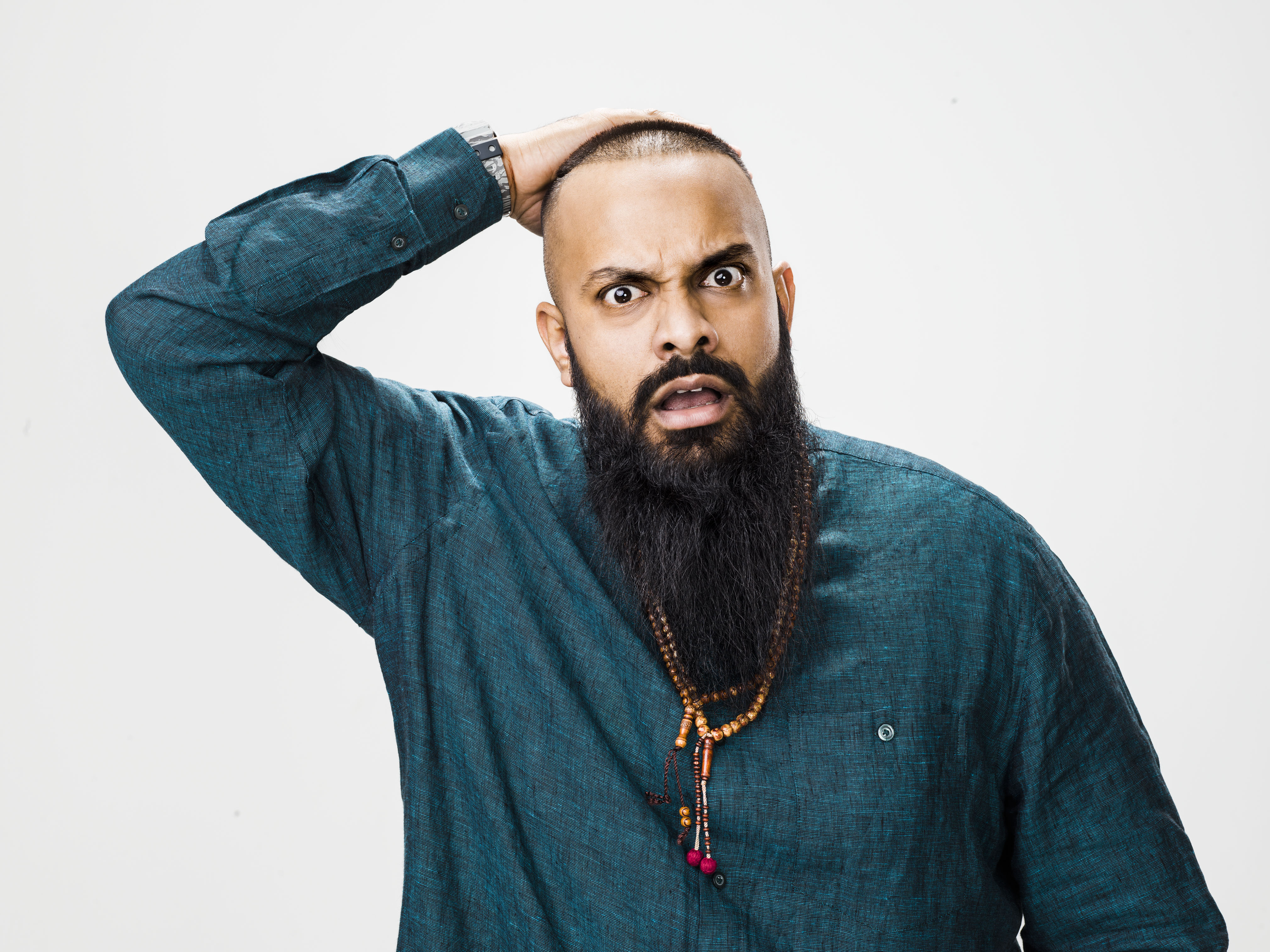 Guz is best known for playing the titular character in the popular BBC comedy-drama Man Like Mobeen.

He’s also appeared in mockumentary Borderline, Live at the Apollo and in a mini-series remake of Four Weddings and a Funeral. 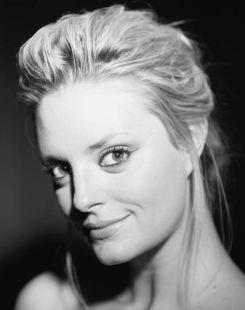 Morgana is a regular on telly screens having appeared in several hit sitcoms, including My Family, Toast of London and The Windsors.

The impressionist had her own show on Channel 4 back in 2010 – The Morgana Show – and one on BBC 2 in 2017 called Morgana Robinson's The Agency.

She was named the Best Comedy Breakthrough Artist at the 2012 British Comedy Awards and won a Bafta in 2018 for her show Morgana Robinson's Summer. 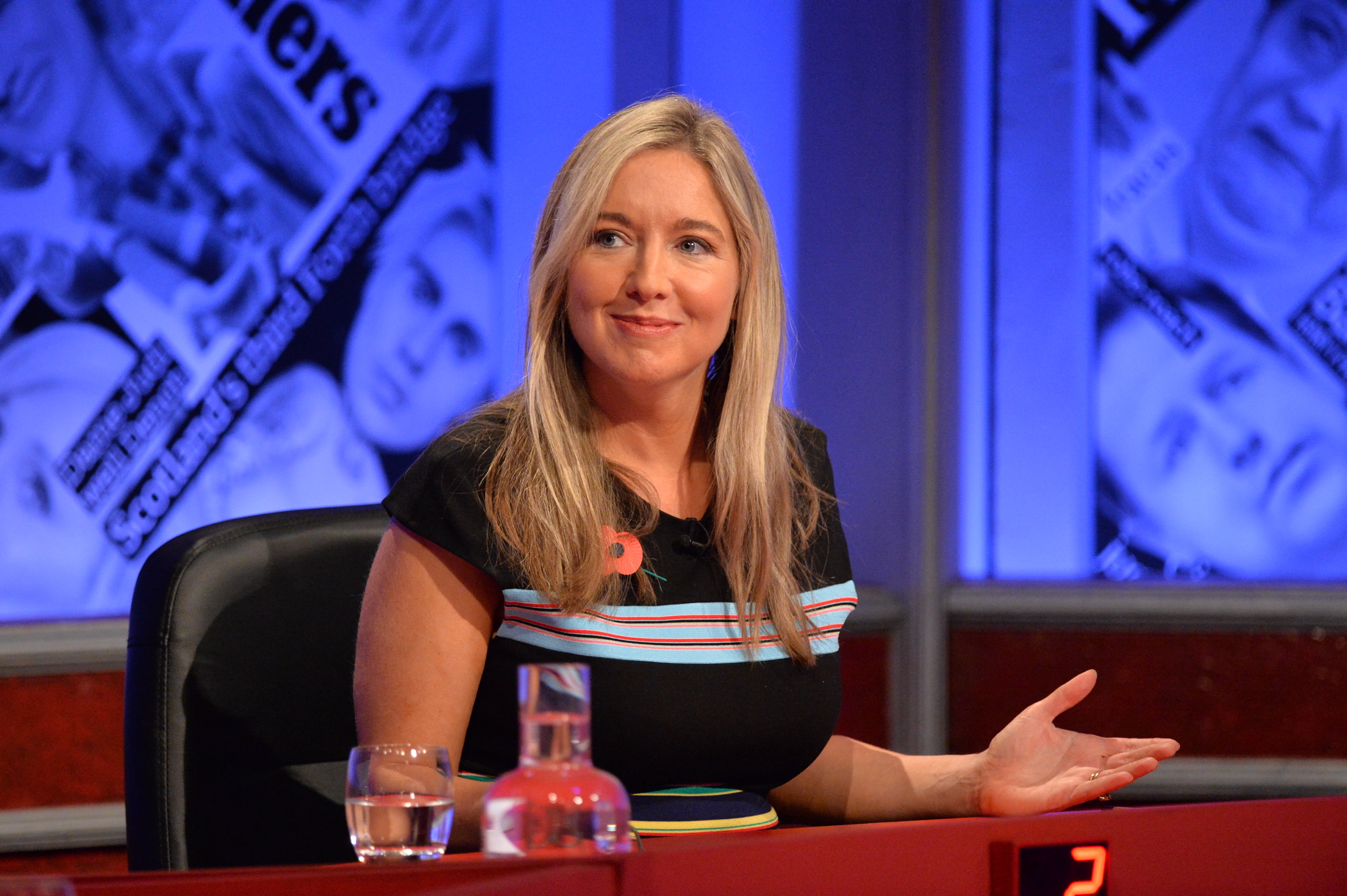 Victoria is best known for presenting the BBC quiz show Only Connect since 2008.

The spouse of comedian David Mitchell has appeared on a number of TV shows during her on-screen career, including Question Time, Have I Got News for You and Celebrity Gogglebox, among many more.

Victoria is also a newspaper columnist and professional poker player, earning millions of dollars and becoming the first woman to win an event on the European Poker Tour.