Why did Jags Panesar leave EastEnders?

EastEnders: Chelsea and Kim Fox get revenge on Dwayne

EastEnders fans have been catching up with the latest episodes of the BBC soap, which have been airing on BBC iPlayer during the Euros 2020 fixtures. One of the episodes said goodbye to a major character, Jags Panesar (played by Amar Adatia) after he was killed off. Fans are keen to know why actor Adatia left the series.

Why did Jags leave EastEnders?

Jagvir “Jags” Panesar first arrived at the square in October 2019 and he is the son of Suki (Balvinder Sopal) in the soap.

He is also the brother of Kheerat (Jaz Deol), Vinny (Shiv Jalota) and Ash (Gurlaine Kaur Garcha), and he is known for being one of the biggest troublemakers.

Jags was framed for the robbery at Ruby’s Nightclub and the assault on Martin Fowler (James Bye) by his own mother.

He left the series in October 2020, just a year after joining the cast, and has since faced a tough time in prison off-screen.

In one of this week’s episodes, he was killed off after being attacked in his cell. 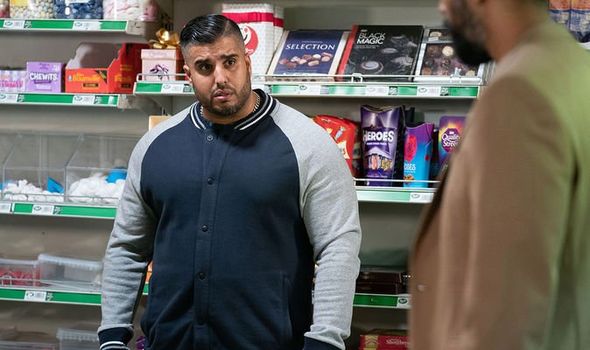 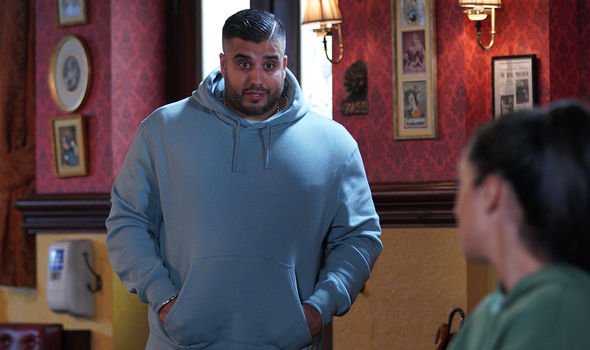 Fans are keen to know why the Jags actor left the series after just one year on the square.

He left the series to spend time making a film he had already been working on, and he is close to finishing his new project.

At the time of leaving EastEnders, he said it had been difficult to promote his new film during the coronavirus pandemic.

The sci-fi film is called R.I.A and it stars Luke Goss and Dean Cain, as well as Adatia himself.

The project was already filmed in America before Adatia landed his Eastenders role. 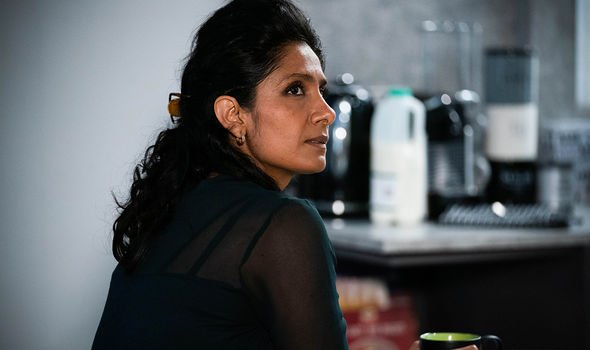 He also has a number of other filming projects in the pipeline for this year, meaning his time on EastEnders needed to come to an end.

In one of this week’s episodes,  he was attacked in his prison cell and his mother received a harrowing phone call.

She is heard saying: “The prison Chaplin called me 10 minutes ago, Your brother was attacked in his cell. He’s dead. Jagvir is dead.”

Fans have taken to Twitter to share their thoughts on the storyline, which has been ongoing since October 2020.

One said: “EastEnders have a habit of giving characters storylines AFTER they leave like jags, habiba, max etc it literally makes no sense.” [Sic] 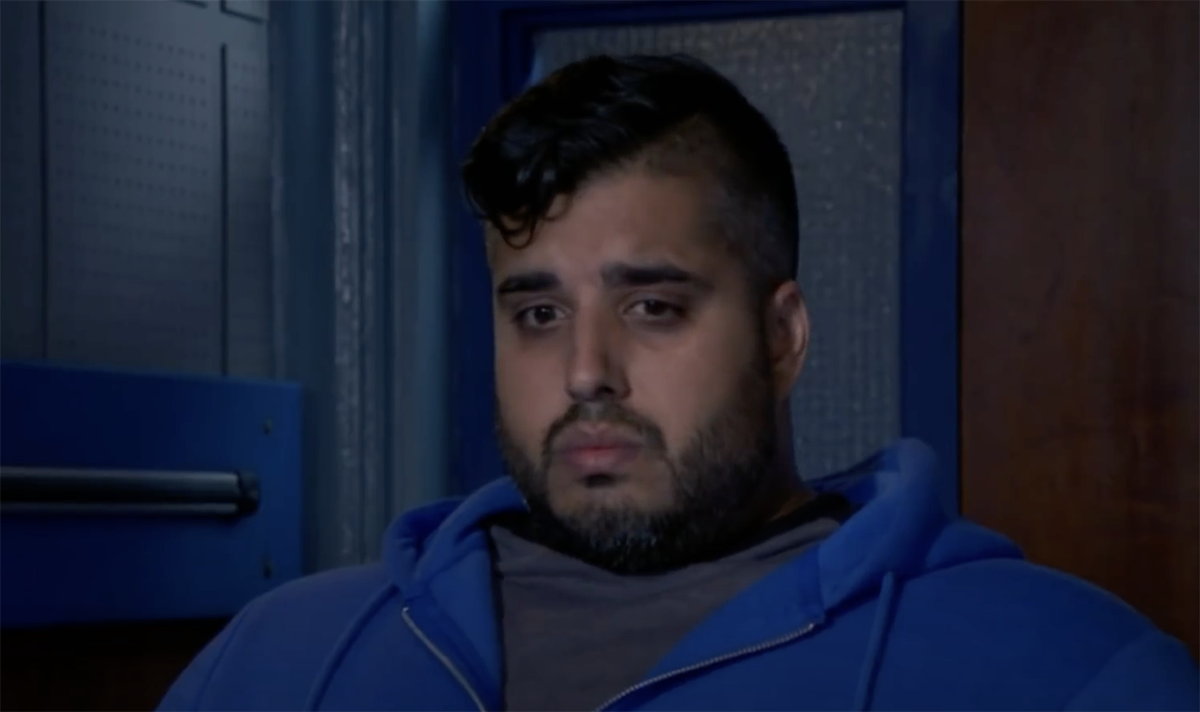 Another said: “Jags could also have been killed even with the protection.

“The Panesar’s cannot solely put the blame on Ben but Ben shouldn’t have called it off after seeing Kheerat and Sharon – that’s just childish behaviour. #EastEnders”

A third added: “#EastEnders is that bad at story-telling, the only Habiba & Jags storyline we’ve ever had happens offscreen.”

Actor Adatia is on Instagram and he describes himself as an “actor, producer, filmmaker, entrepreneur. @thesevenfilm Owner of @amarichproductions.”

Running his own production company takes up plenty of time, meaning he is unable to juggle lots of projects.

Fans have taken to his social media accounts to say how much they miss his character in EastEnders, and they wanted him to be free.

One said: “Can u get outa jail already we miss you on ee you were the funniest.” [Sic] Another added: “Im so gonna miss Jags.” [Sic]

Plenty of viewers did not take the twist well, with one saying on Twitter: “JAGVIR (Jags) IS DEAD NOOOOOOOOOO.” [Sic]

Hopefully, they will be able to see the actor again in one of his new ventures in the near future.

During the Euros 2020, viewers are able to watch new episodes of EastEnders via BBC iPlayer.