Why did Miranda Hart leave Call The Midwife as Chummy? Will she return for season 11?

Call The Midwife has returned to BBC One for its 10th anniversary and fans have enjoyed the first of the emotional episodes. This season has seen the nuns and midwives at Nonnatus House explore new ways of financing their services. Viewers are still calling for Chummy (played by Miranda Hart) to return – but why did she leave?

Why did Miranda Hart leave Call The Midwife?

She was described as a kind and funny character, but her lack of self-confidence held her back.

Chummy did not have a great relationship with her mother when she was a child, and the neglect continued to resonate throughout her life.

She starred in some iconic scenes, including when she learned how to ride a bike for the first time.

During her training, she crashed into police officer Peter Noakes (Ben Caplan) who would later become her husband. 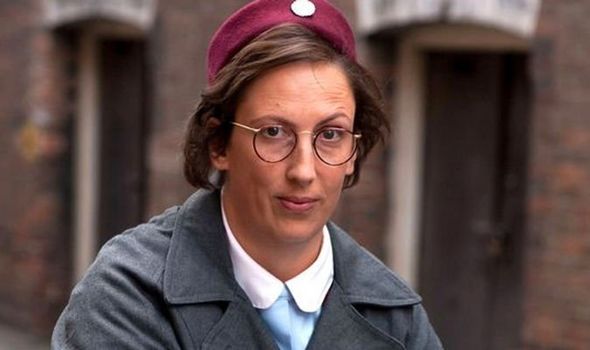 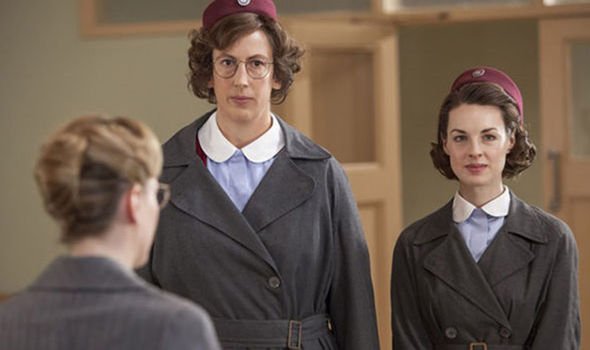 As the series progressed, she went on to give birth to a son called Freddie following a trip to Sierra Leone.

The birth was a traumatic one, but Chummy managed to pull through and fans were delighted for her new family.

In the third season, she finally faced her fears when her mother became ill and Chummy knew she would die.

In an emotional scene, she was seen sitting at her mother’s bedside, giving her a manicure and brushing her hair.

This was one of the last times fans saw Chummy, as she was moving to another mother and baby unit in season four. 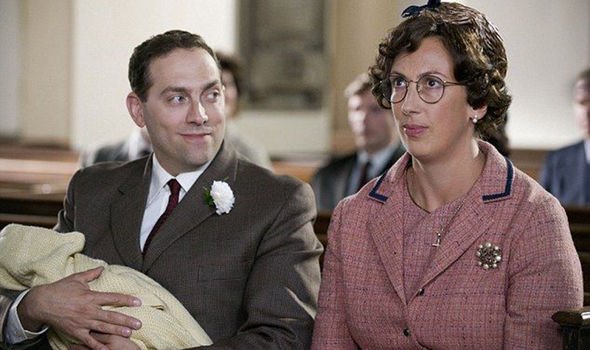 Hart left the series due to conflicting schedules, and she could not balance filming with other projects.

She was due to appear in the 2016 Christmas special and later in season six, but she had to pull out due to prior work commitments.

At the time, she Tweeted: “Having shared Chummy’s return to CTM, I’ve not been able to birth (pun) the schedule to make it work.”

There had been rumours suggesting she had been “banned” from returning, but they were quickly dispelled.

The show’s creator, Heidi Thomas, said: “The creative team at Call the Midwife remain extremely close to Miranda, and hugely value the contribution Chummy made to the first four series of the show. 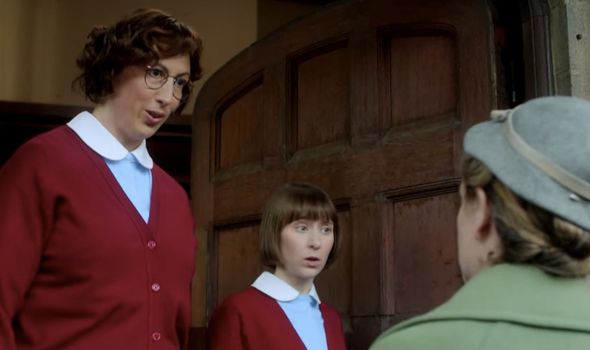 “Sadly, the timing wasn’t right for her to return in 2016, but the door is always open. We would welcome her with open arms should she ever be free and want to come back to Nonnatus House.”

Ahead of the season 10 release, Thomas said she had high hopes that Chummy would one day return.

The busy actress had been working on a number of projects at the time and she had plenty of work in the pipeline.

Whilst playing Chummy, she was also starring in her own comedy series, Miranda, for which she was also the writer.

She went on to star in the film Spy in 2015 – the same year in which she left Call The Midwife.

Her other film and TV credits since leaving the series include Miranda: Morecambe & Wise and Me, Emma, and Miranda’s Games with Showbiz Names.

She has also landed a role in a project called The Canterville Ghost, based on the work by Oscar Wilde.

Fans have taken to Twitter to share their thoughts on Chummy, with one saying: “I’ve been rewatching @CallTheMidwife1 while doing my gym workouts.

“I think #Chummy should be brought back for the next series she was brilliant! I’d love to see her and #Trixie reunited for series 11.”

Another fan said: “Only on season 4 but so far CHUMMY steals the show.  #callthemidwife.”

Call The Midwife airs on BBC One on Sundays at 8pm.