Why is Dawn Ward leaving Real Housewives of Cheshire?

The blonde beauty is a fan favourite but will no longer be part of the reality show. 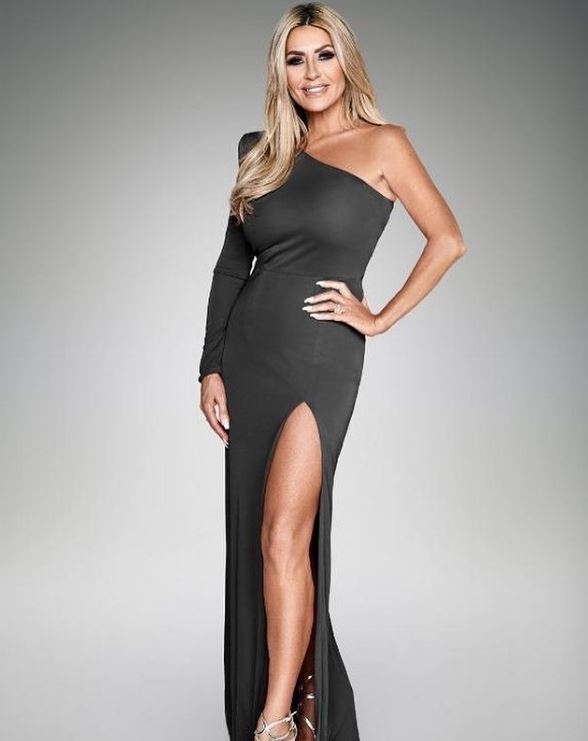 Why is Dawn Ward leaving Real Housewives of Cheshire?

In December 2020, Dawn announced she would be leaving the show.

She explained her decision: "Having been on the real housewives of Cheshire for almost 7 years & 12 seasons, I’ve had the most incredible journey, not just me, but my whole family.

"It really has been amazing for us. Season 12 has now come to an end and filming has finished. It’s been difficult this season with the pandemic but the cast and our amazing production team have pulled it off again, it’s been fun!"

Dawn added: "Everyone who knows me knows I’m all about my family, so I’ve decided that after 12 seasons on the show I would like to concentrate on projects with them."

"I am so grateful to ITV, Monkey Kingdom and all the amazing cast over the years past and present!"

She continued: "Most importantly the amazing fans for their incredible support.

"I want to wish everyone involved on the show the best of luck and I can’t wait to tune in for season 13! Once again thank you so much for all your support, you really have been incredible. 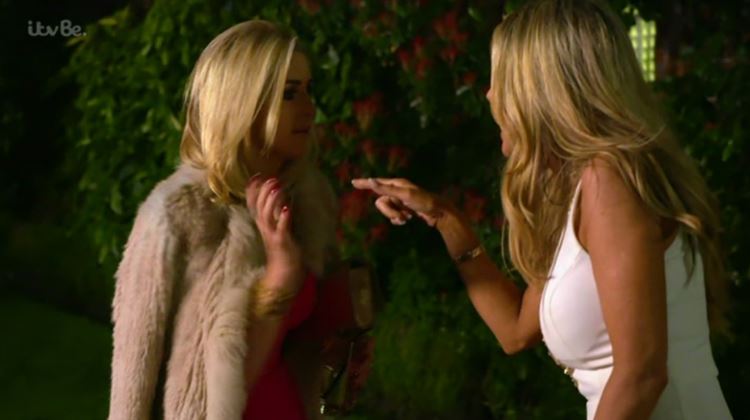 When did Dawn join The Real Housewives of Cheshire?

Dawn appeared on all 12 seasons of the show.

She has been a key cast member since RHOC started in 2015.

You can catch past episodes of Dawn on the show on the ITV Hub.