On the surface, it might appear that little changed with home viewing this weekend. At least as far as can be told with “In the Heights” (Warner Bros.) on HBO Max. Even with theaters of great interest, unlike its disappointing gross, results at home remain a mystery.

But a second glance reveals a few nuggets of note. A handful of new releases arrived, including “Queen Bees” (Gravitas Ventures) on Premium VOD, which also placed in the theatrical box-office top 10.

Meanwhile, some positions suggest how different pricing strategies may have an impact on results, including possible consumer resistance to prices higher than normal. That might be the case with “Mortal Kombat” (Warner Bros.).

This was the third week out for “Wrath,” with a strong performance each time. “Nobody” has been out for two months, and led charts for its first four weeks. But its resurgence now comes from a tweak in its release. Previously it had been rental-only (for 48 hours). Now, that same price buys the film digitally, with no time limit.

It’s another example of how studios, in this case Universal, are successfully monetizing their home releases. They get 80 percent of this (unknown) revenue. In both films’ cases, their initial theatrical releases, each with a three-weekend window, look to have elevated success.

“Mortal Kombat” follows “Godzilla vs. Kong” as not only given a post-HBO Max PVOD release, but also above the standard $19.99 price. “Godzilla” has worked well at $29.99, although never quite as elevated as titles released sooner and without earlier, free subscriber access. 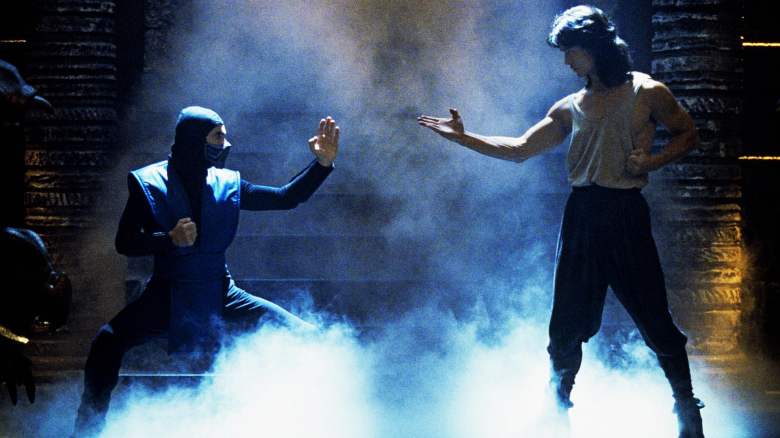 “Mortal” goes for a $24.99 rental. Although it also placed on all four charts, its highest ranking was #4, with two as low as #8. This might suggest that for all but some top titles, $19.99 is the acceptable price. And the film, with its younger-skewing appeal, might have had a wider viewing initially on HBO Max, cutting into interest.

“Queen Bees” stars Ellen Burstyn as a recent arrival at a seniors’ community resembling the climate of “Mean Girls.” It opened in 500 theaters this weekend, and managed to place ninth even while only grossing $328,000. Still, it got enough attention to click. Most immediate VOD releases, other than Disney’s efforts, tend to start at $6.99 or close. But this went the more lucrative PVOD route, which took the film to #5 at FandangoNow.

Two other new releases stuck with a $6.99 price point. “Rogue Hostage” (Vertical), with Tyrese Gibson as an ex-Marine fighting bad guys who siege his stepfather’s store, took #5 at Apple TV/iTunes, and #6 at FandangoNow. The latter ranks the film as the top non-PVOD title, which suggests strong interest.

“Occupation: Rainfall” (Saban), an Australian alien attack invasion story which played theaters Down Under last January, is the other fresh blood, taking #8 at Apple TV/iTunes. Not as fresh, but showing up anew, is “The Hitman’s Bodyguard” (Lionsgate/$3.99) ahead of its sequel’s release this week. It took #3 at Apple TV/iTunes.

“Dream Horse” (Bleecker Street/$19.99), fresh off its three-weekend window at theaters (with a gross so far at $2.6 million) also debuted this week. It’s currently at #7 at FandangoNow

The animation domination at Netflix continues unabated. “Wish Dragon,” another Sony-produced title acquired by Netflix, shot straight to the top spot right away. It’s a Chinese co-production (with a modest release in theaters there early this year), with Jackie Chan aboard as a producer. “Wish Dragon” is one of four animated films among Netflix’s top 10. 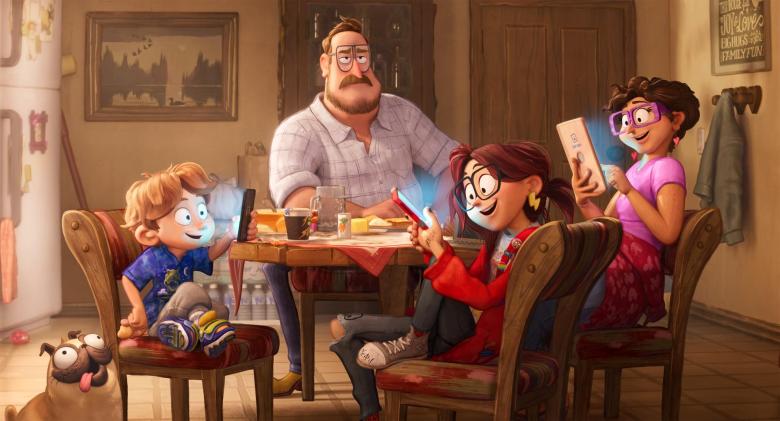 “The Mitchells vs. The Machines”

Of note is the appearance of “Skater Girl,” a female-directed Indian production that received little advance attention. Whatever else Netflix is doing, the streamer is enabling local independent production with often more diverse creative involvement than the rest of the nation’s industries sometimes provide. “Skater Girl” currently sits at #9 on the platform. That’s ahead of “Army of the Dead,” which likely got heavy initial interest, but is not holding as strong as “The Mitchells vs. the Machines,” released weeks earlier and still at #8.

Apple TV/iTunes and Google Play rank films daily by number of transactions, irrespective of revenue accrued. These are the listings for Monday, June 14. 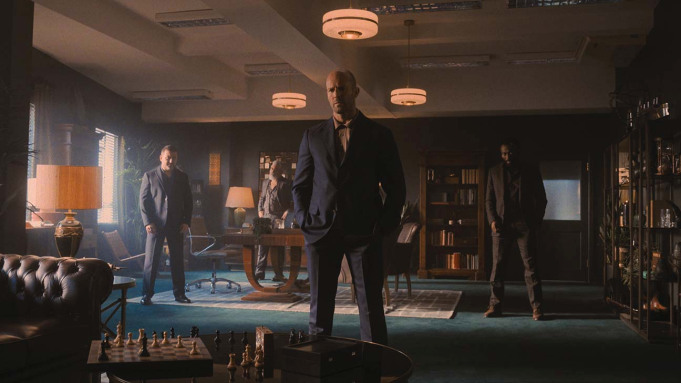 Most viewed, current ranking as of Monday, June 14; originals include both Netflix-produced and Netflix-acquired titles.

8. The Mitchells vs. the Machines (2021 Netflix animated original)