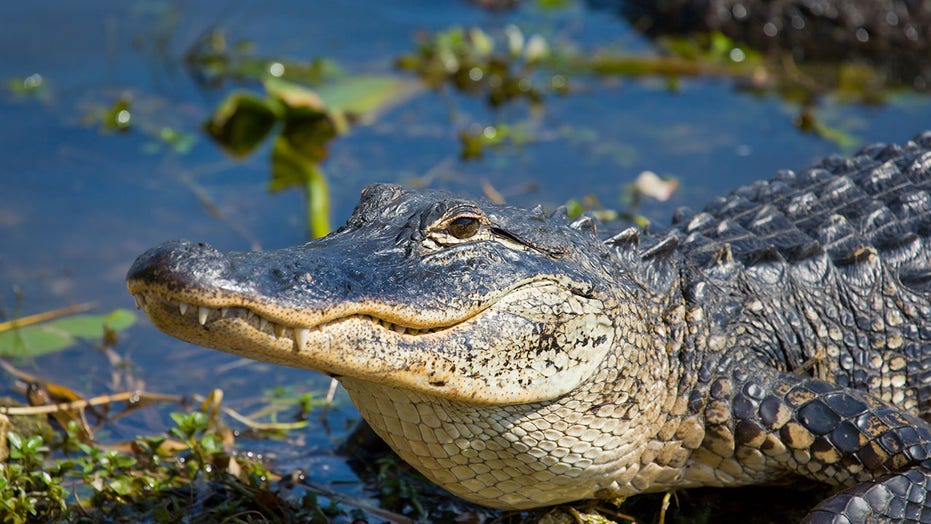 It was a good year for alligator hunters.

Arkansas just confirmed the results of its most recent alligator hunting season, and it looks like it was a successful one. While the season only lasted two weekends, the state nearly saw a record number of alligators hunted. 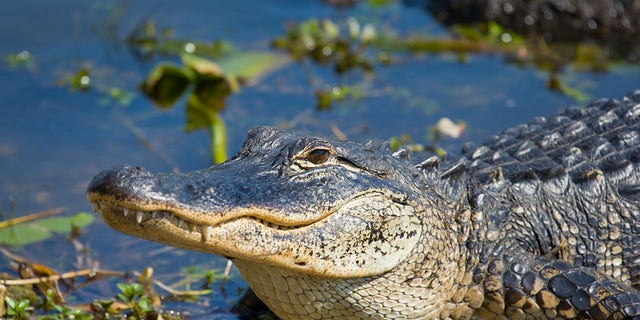 According to the Arkansas Game and Fish Commission, 161 alligators were harvested by hunters in the state.
(iStock)

According to the Arkansas Game and Fish Commission, 161 alligators were harvested by hunters in the state. While the number is lower than last year’s record-breaking 174 alligators, this was by design.

Mark Barbee, a wildlife assistant regional supervisor with the AGFC, said, “This was the second year of the new private land quota system, and it was the second time in a row that the private land zones reached their quota by the end of the opening weekend. I imagine quite a few of the gators taken on private land are landowners wanting to remove an alligator for nuisance purposes, so they’re ready that first weekend and have the animal pretty well patterned by the time the hunt begins.”

Only a few tags from public land zones remained unfilled by the end of this year’s hunt. Barbee said this was likely due to hunters on public lands holding out for bigger gators and then running out of time in the hunt.

This season was designed to control nuisance issues while also conserving the species.

“We had one incident where a hunter harpooned an alligator, but it submerged and hung up underneath a bunch of logs and limbs,” Barbee explained. “The hunter thought he had lost it, but it floated to the surface a couple of days later. They were able to recover the head for taxidermy and check the gator, but the meat and skin had already begun to decompose. I really appreciate them calling and checking the animal even if they didn’t get to use it. It’s a great example of the sportsmanship and ethics we see in our hunters here in Arkansas.