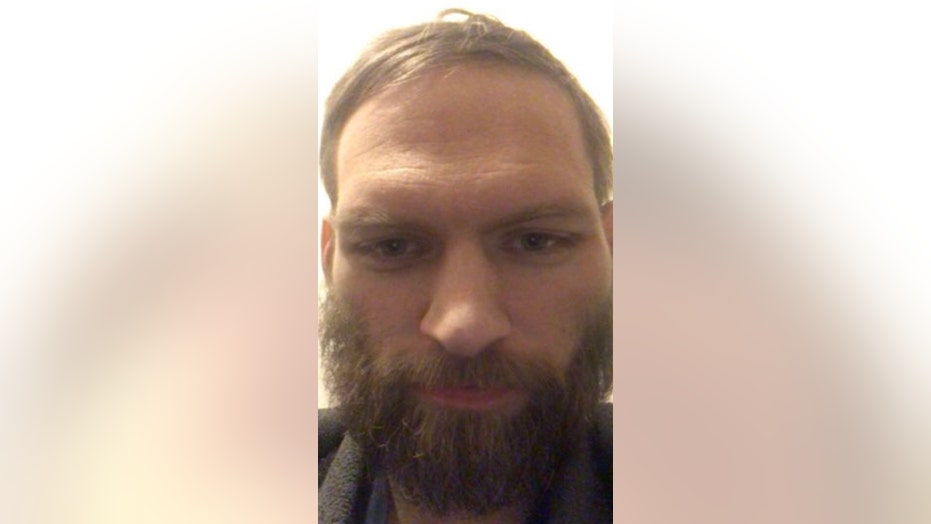 BELLEVUE, Neb. – The father of two young children found dead in his eastern Nebraska home, where they had been staying for a court-ordered visitation with him, has been arrested four states away in California, police said.

Police in Bellevue, south of Omaha, said 5-year-old Emily Price and 3-year-old Theodore Price were found dead Sunday morning in 35-year-old Adam Price’s home, but he wasn’t there when the children were found.

Police have not said how the children died, but said the deaths were being treated as “suspicious.” Adam Price was arrested Sunday evening in Pacifica, near San Francisco, and he awaits extradition to Nebraska, police said.

He was held on a felony fugitive arrest warrant, but no charges had been logged into the online Nebraska court system as of Monday morning. It wasn’t immediately known if he had a lawyer who could speak on his behalf.

The children’s mother, Mary Nielsen, told reporters that she and Adam Price are in the process of getting divorced and that the children were at their father’s home for court-ordered visitation.

Nielsen, who had moved to Illinois with the children, called police more than once and went on social media to plead for information on her children’s whereabouts after not hearing from them since Thursday. Nielsen said her husband was under court order to provide her daily communication with the children during his visits.

Bellevue police twice went to Adam Price’s home — late Saturday night and early Sunday morning — at Nielsen’s request to check on the children, but left when no one answered the door. Bellevue police spokesman Capt. Andy Jashinske said in a news release that officers didn’t have sufficient reason to force an entry into the home.

Nielsen told the Omaha World-Herald that her children had been “happy, sweet, loving,” and described Emily as exceptionally smart and Theodore as a typical little boy who liked playing with superheroes.

“I wish I could hold you one more time and tell you how much I love you,” she said in a Facebook post Monday. “Rest easy, my sweet babies.”