29 people recovered from semitruck in Texas 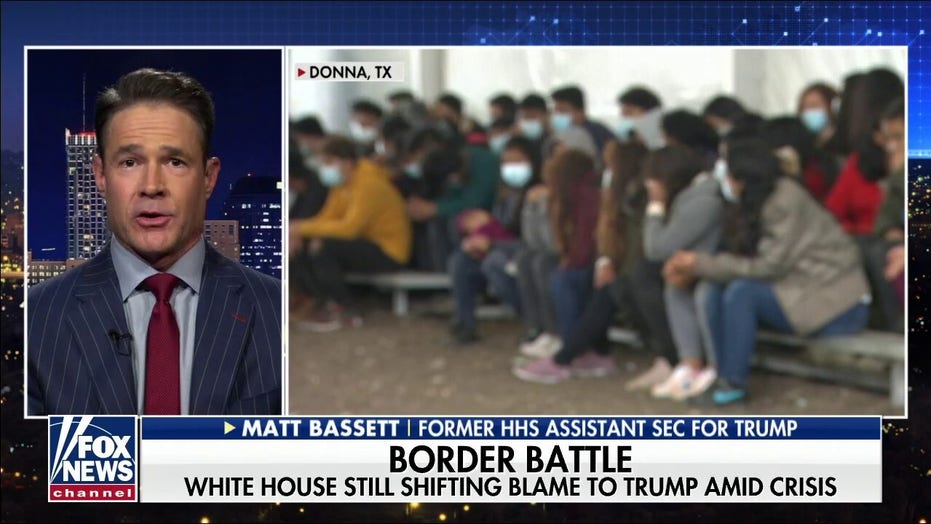 Matt Bassett, former HHS assistant secretary for legislation, breaks down the cost of the migrant influx on ‘Fox News @ Night.’

More than two dozen people were recovered from a big rig that was stopped near San Antonio, including one person who was taken to a hospital, a police official in Texas said.

As the officer approached the vehicle, the back door swung open and several people ran out, Salame said. Authorities made contact with 29 of the people who had been in the semitruck.

One person was taken to the hospital to be treated for dehydration, San Antonio Fire Department spokesperson Joe Arrington said.

The traffic stop is being investigated for possible human smuggling, U.S. Immigration and Customs Enforcement told KSAT-TV in a statement.

The driver of the truck, described only as a 49-year-old, was taken into custody, Salame said.