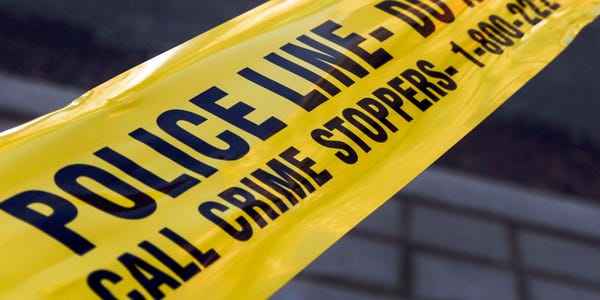 A 58-year-old woman was arrested on Friday for allegedly killing her elderly mother and said to authorities that "she deserved it" and would take the reason why she did it  "to the grave."

The woman, Lori Lee Donlay, was arrested at her residence in Taylorsville, Utah, after Unified Police officers responded to a report called in by the victim's granddaughter regarding the death of 84-year-old, Carol Donlay. Lori and Carol Donlay lived together, according to DeseretNews.

According to KSL-TV, Callie Frederickson, the victim's granddaughter, is the one who dialed authorities when she found her grandmother.

"Right about 8:30 we received a call of a possible death,"Unified Police Department Sgt.  Melody Cutler said, according to the report."When officers arrived on scene, there was some blood in the area and things didn't look right to them."

Deseret News reported an affidavit said investigators found "bloody injuries" on the chest of the elderly victim, blood on Lori Donlay's clothing and bedsheets, and a bloody knife. Authorities also discovered a pathway of blood to Donlay's daughter's bedroom, according to the outlet.

Deseret News reported that Donlay told authorities during questioning, "she deserved it, and now she's in a better place" referring to her mother, however, would not describe a motive.

"Lori also said she wouldn't tell why it happened and she'll take it to the grave," the affidavit said, according to the report.

Frederickson told KSL-TV that her mother has been dealing with mental health issues for a while.

Ireland's beloved wild dolphin Fungie mysteriously vanished for more than a week, and people fear he may have died