Assuming cardboard cutouts and giant video boards don’t count, there haven’t been fans in the stands for major American sports since March.

The NFL never had a chance to have full stadiums in 2020, as the ongoing coronavirus pandemic eliminates the possibility of large groups at games. Players have had opinions on how having no fans or limited attendance would affect games this season. The financial impact of banning fans will be massive around the league. 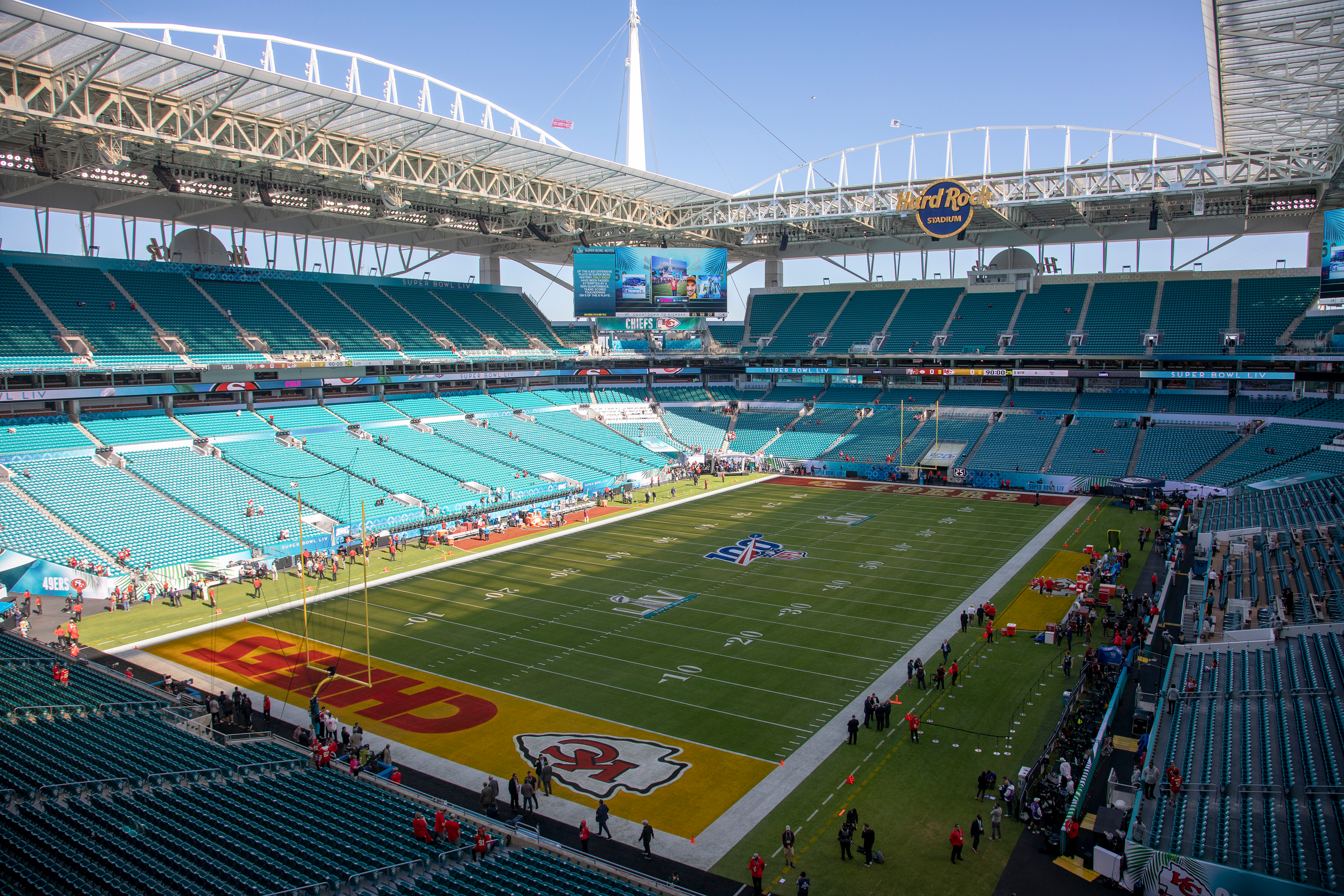 Here’s a running list of which NFL teams have announced their plans for fans during the 2020 season:

Atlanta Falcons: The Falcons said that in keeping with state and local requirements, capacity at home games would be 10,000-20,000 at Mercedes-Benz Stadium. The team added it is “allowing for as much flexibility as possible in the event that things trend in a positive way for the final four home games.”

Baltimore Ravens: The team saidseason tickets for 2020 will be deferred to the 2021 campaign, and, “If the Ravens are permitted under state and local government rules/regulations to have fans attend games in 2020, the team announced that a significantly reduced seating capacity at M&T Bank Stadium would be necessary.”

Buffalo Bills: In late July the Bills announced they are “still in the process of planning for the possibility of a limited amount of spectators being able to attend games for the 2020 season.” The team said it was deferring all season ticket memberships for the 2020 season to 2021.

Cincinnati Bengals: The Bengals said on July 10 that if the team gets approval to have fans in attendance capacity will be “greatly reduced.” There will be no tailgating, rearranged seating in the stadium and social distancing.

Green Bay Packers: The oddest sight of an empty stadium early this season could be in Green Bay. Attending games at Lambeau Field is like a religion, but there will be no fans for at least the first two home games. The team resisted making any announcement beyond the first two games.

Houston Texans: In an FAQ on the team site, the Texans said due to social distancing guidelines the capacity at NRG Stadium will be approximately 14,000 seats throughout all levels and “as a league-wide requirement, all fans attending games must wear a protective face mask throughout the entirety of gameday except for when they are actively eating or drinking.”

Indianapolis Colts: The Colts said they were planning on no more than approximately 25 percent capacity at Lucas Oil Stadium. The team is offering two half-season plans of four games each for fans looking to buy tickets.

Jacksonville Jaguars: The Jaguars said they plan on 25 percent capacity at home games in accordance with state and local authorities. In addition, the Jaguars said after the season begins “any future increase in capacity will depend on developments on the health and safety front.”

Las Vegas Raiders: The Raiders were one of the first teams to announce there would be no fans for their home games this season, and it had to hurt. The Raiders are in their first season in Las Vegas, moving into a plush new Allegiant Stadium, and no fans will be there to celebrate their inaugural season with them.

New England Patriots: The Patriots said in mid-July they’re expecting to have 20 percent capacity at Gillette Stadium, though “state and local approvals will be required before any fans are permitted inside the building.”

New York Giants and New York Jets: Due to Gov. Phil Murphy’s order in July, the Giants and Jets announced that there would be no fans at MetLife Stadium until further notice.

Washington Football Team: Start all the jokes about how Washington might not notice an empty stadium due to many fans abandoning the struggling franchise the past couple years. The team said there will be no fans at FedEx Field in Maryland.