AN adorable baby whale has been snapped leaping for joy alongside his mum.

These images of the two-month-old baby calf where taken from a whale watching cruise that was sailing out of Sydney Harbour, Australia. 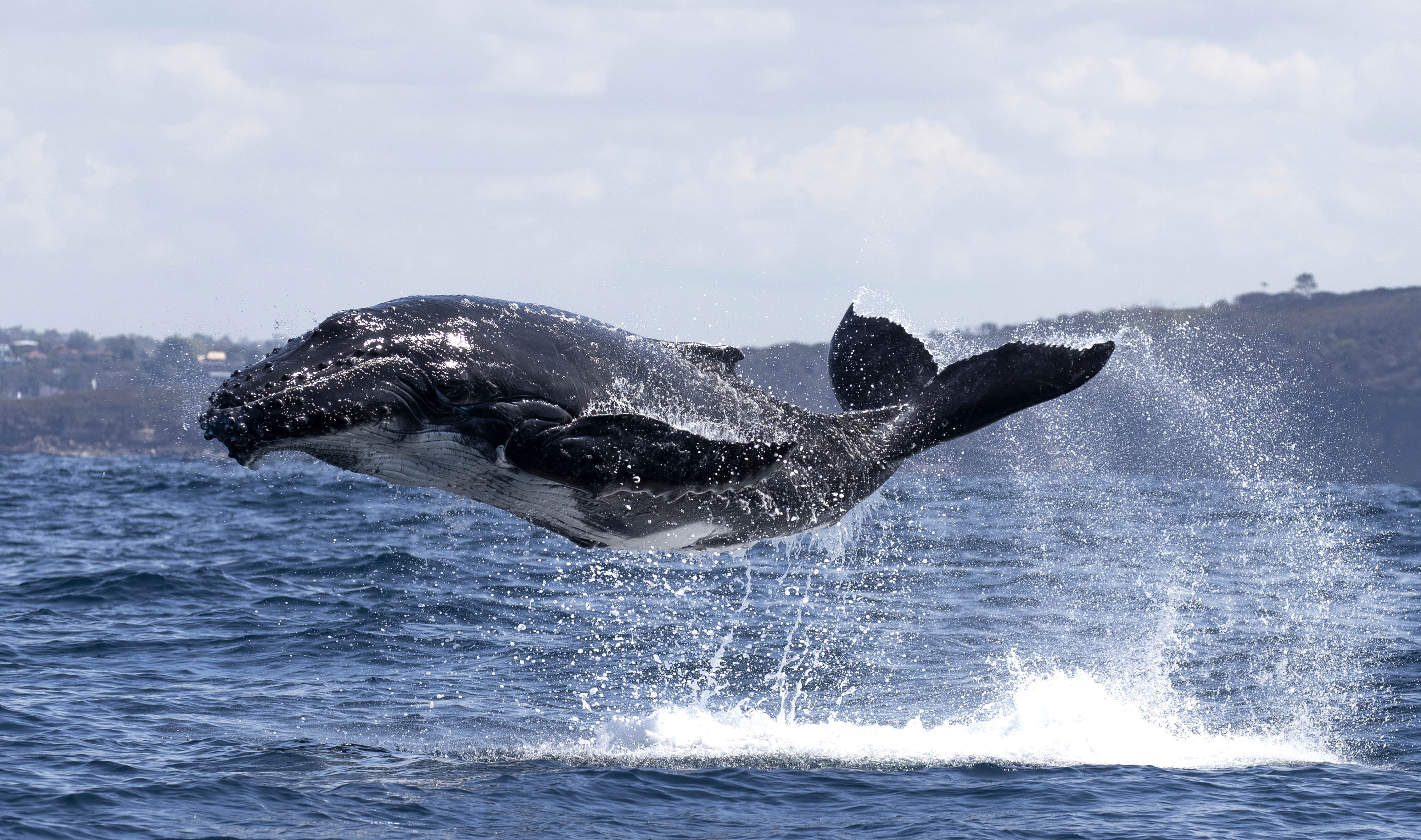 Rachelle Mackintosh, 43, who has been photographing whales for seven years, said she has never seen a calf performing such incredible mid-air leaps and “crazy inflight antics” before.

“The southbound humpback migration is just revving up and the new-season calves are now making their way past Sydney,” she said.

“We found this calf, who would only be about two to four months old, travelling with its mum and another adult whale.

“They were just swimming along in calm conditions when boom! 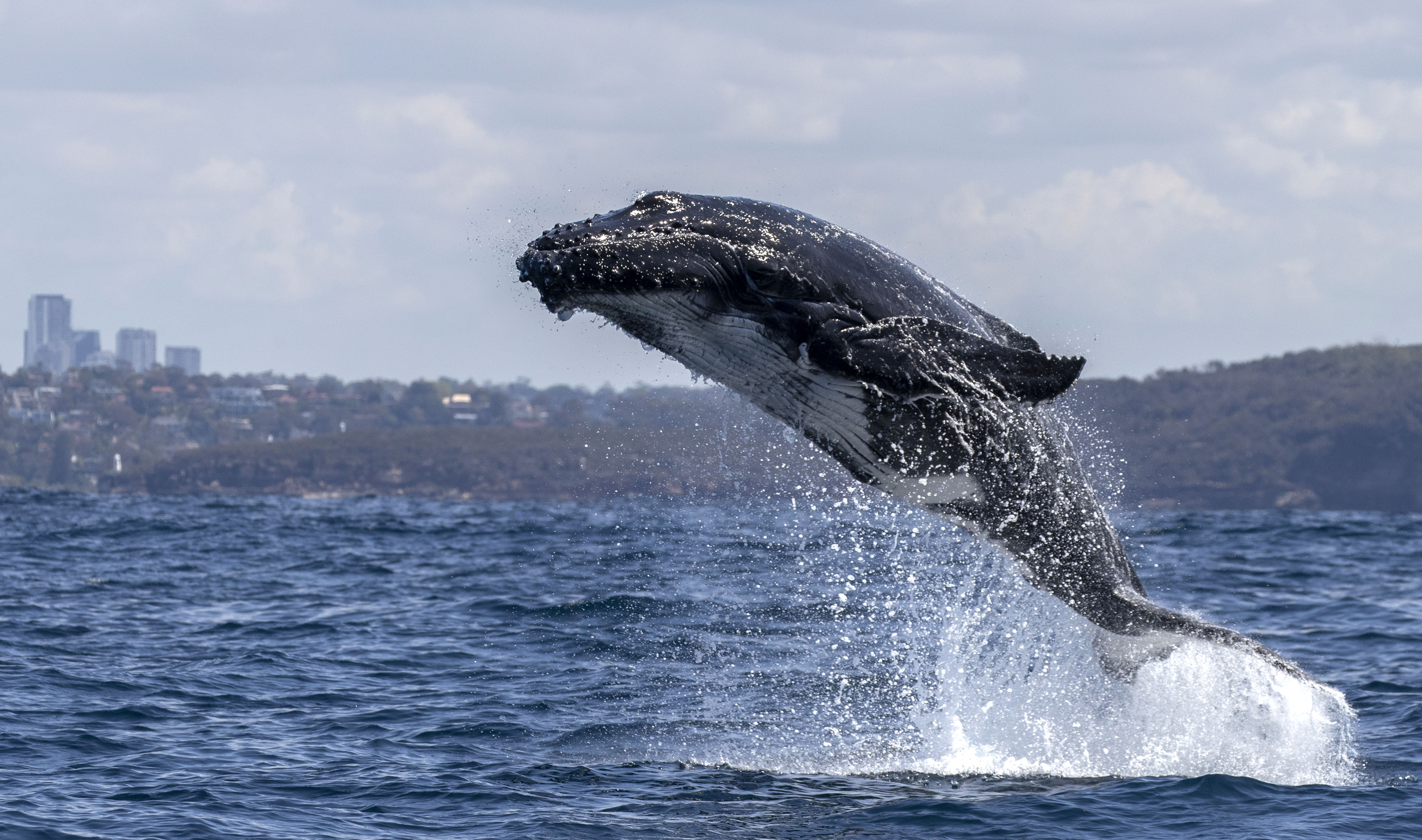 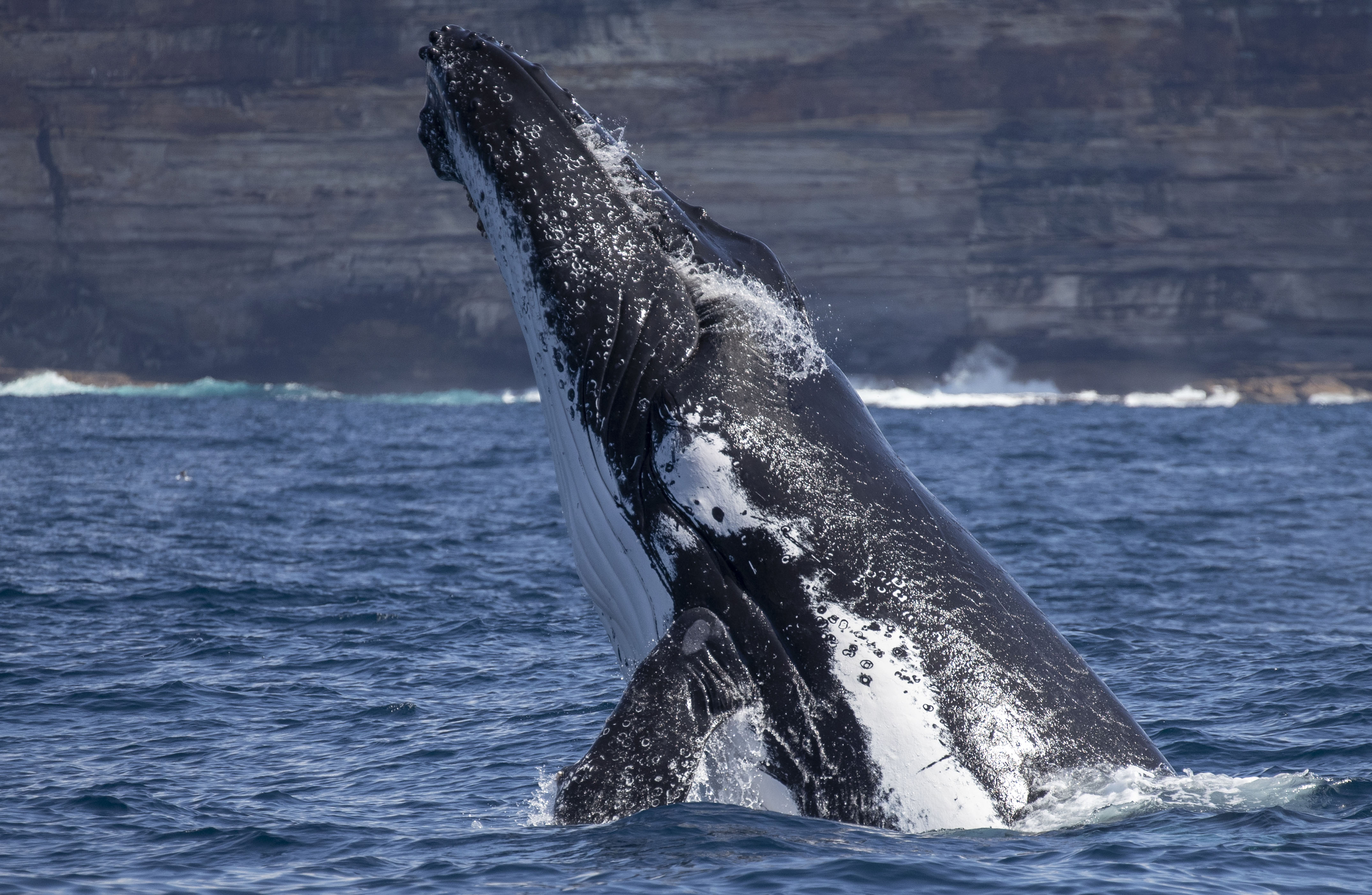 "Suddenly it exploded from the water and did the highest jump I’ve ever seen, it looked like it was actually flying.

“It’s not often we see whales completely out of the water like that. It was incredible."

The cruise was operated by skipper Simon Millar on his small family business ‘Go Whale Watching’ that has operated out of Sydney’s Darling Harbour for over ten years.

Pods of humpback whales make the  6214 miles journey from Antarctica to Australia in order to mate and give birth.

“We are starting to see more and more calves pass by Sydney as they travel with their mums down to Antarctica for the very first time,” said Rachelle.

“This is after being born during the winter up in the tropical waters of the Great Barrier Reef.”