Air ambulance bursts into flames in Philippines killing all 8 on board, including an American & Canadian – The Sun

A PLANE burst into flames on Sunday whilst attempting to take off in the Philippines, killing all eight passengers – including an American and Canadian.

The Westwind 24 plane was carrying six Filipino crew members, one American passenger and one Canadian passenger. 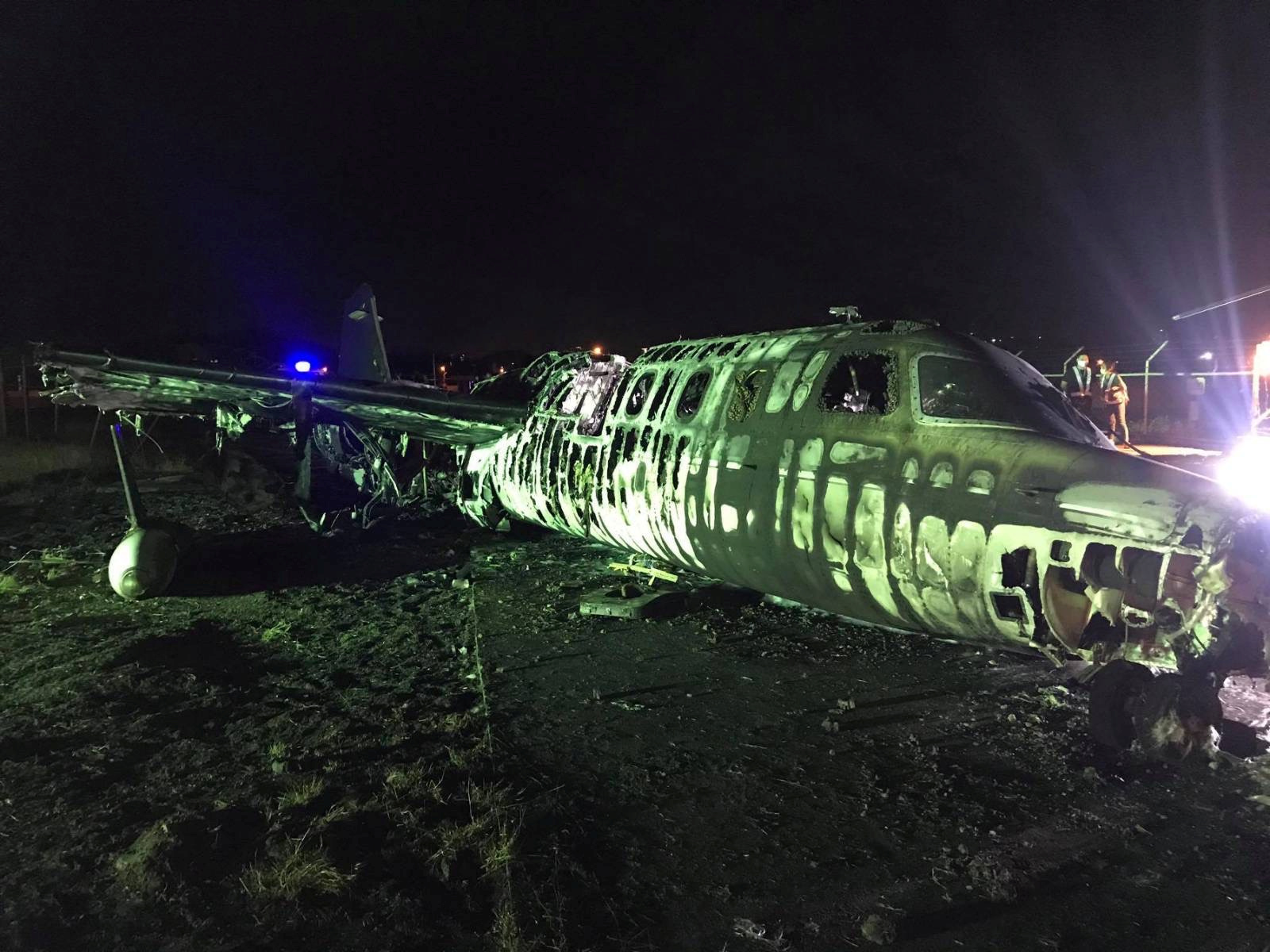 The plane was taking off from Manila's airport and was headed to Tokyo on a medical mission when it caught on fire near the end of the runway, Manila airport general manager Ed Monreal said.

"Unfortunately, there were no survivors," the manager told a late-night news conference.

The Civil Aviation Authority of the Philippines said the aircraft apparently encountered an unspecified “problem which resulted in a fire” as it rolled to take off, adding its chief investigator was on the way to the scene.

Nearly three hours after the accident, the bodies of the victims were still inside the wreckage. 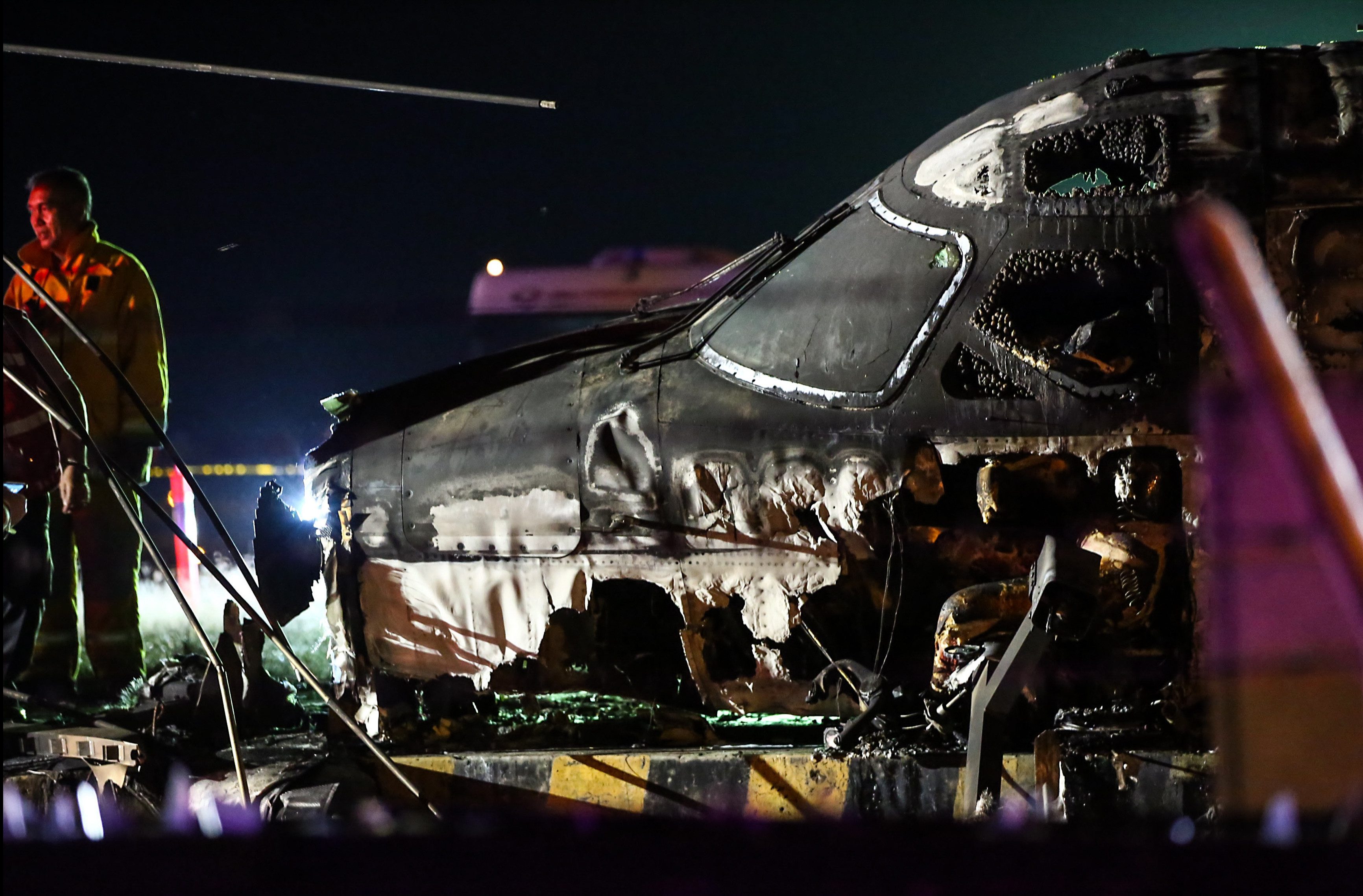 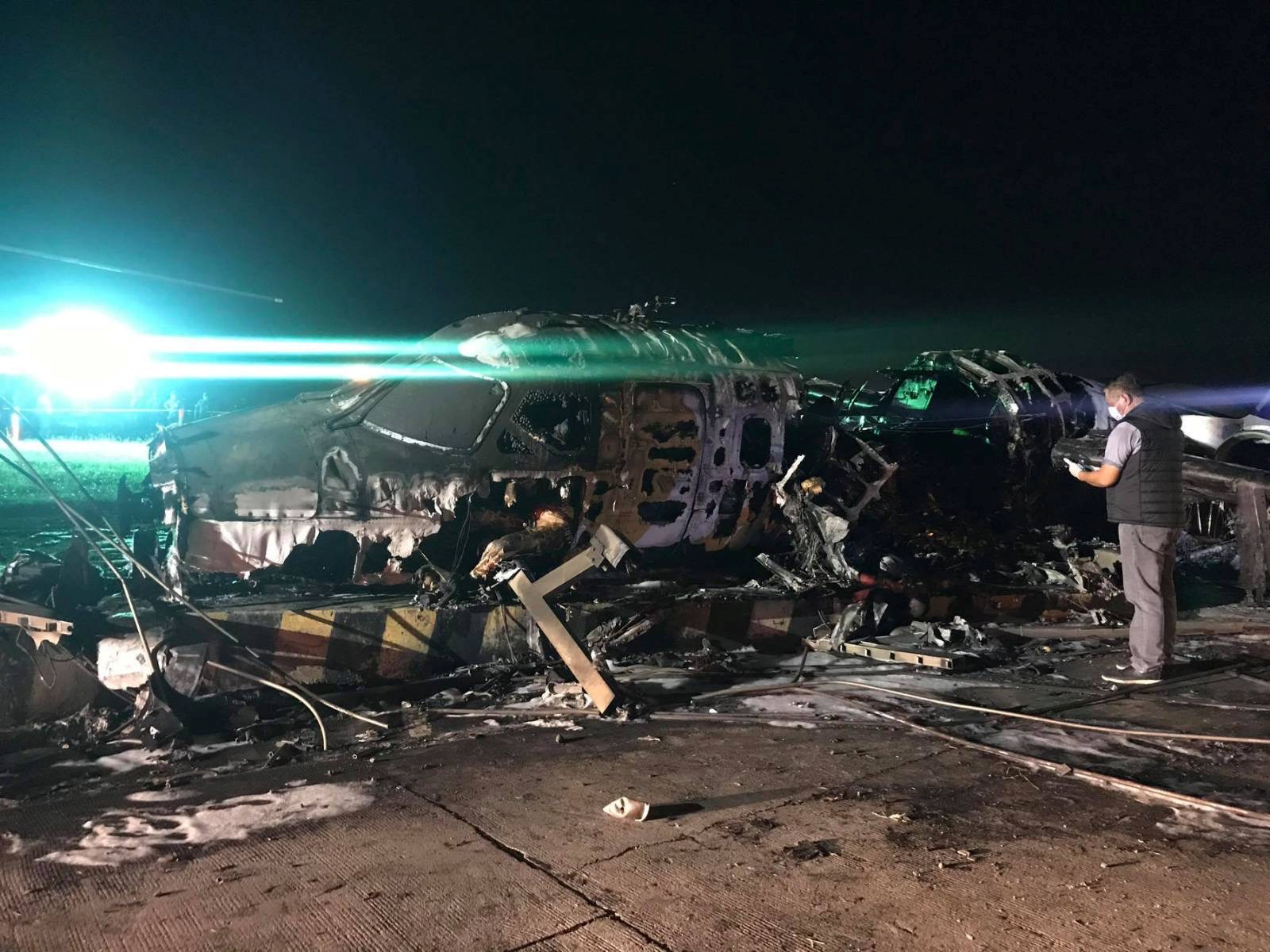 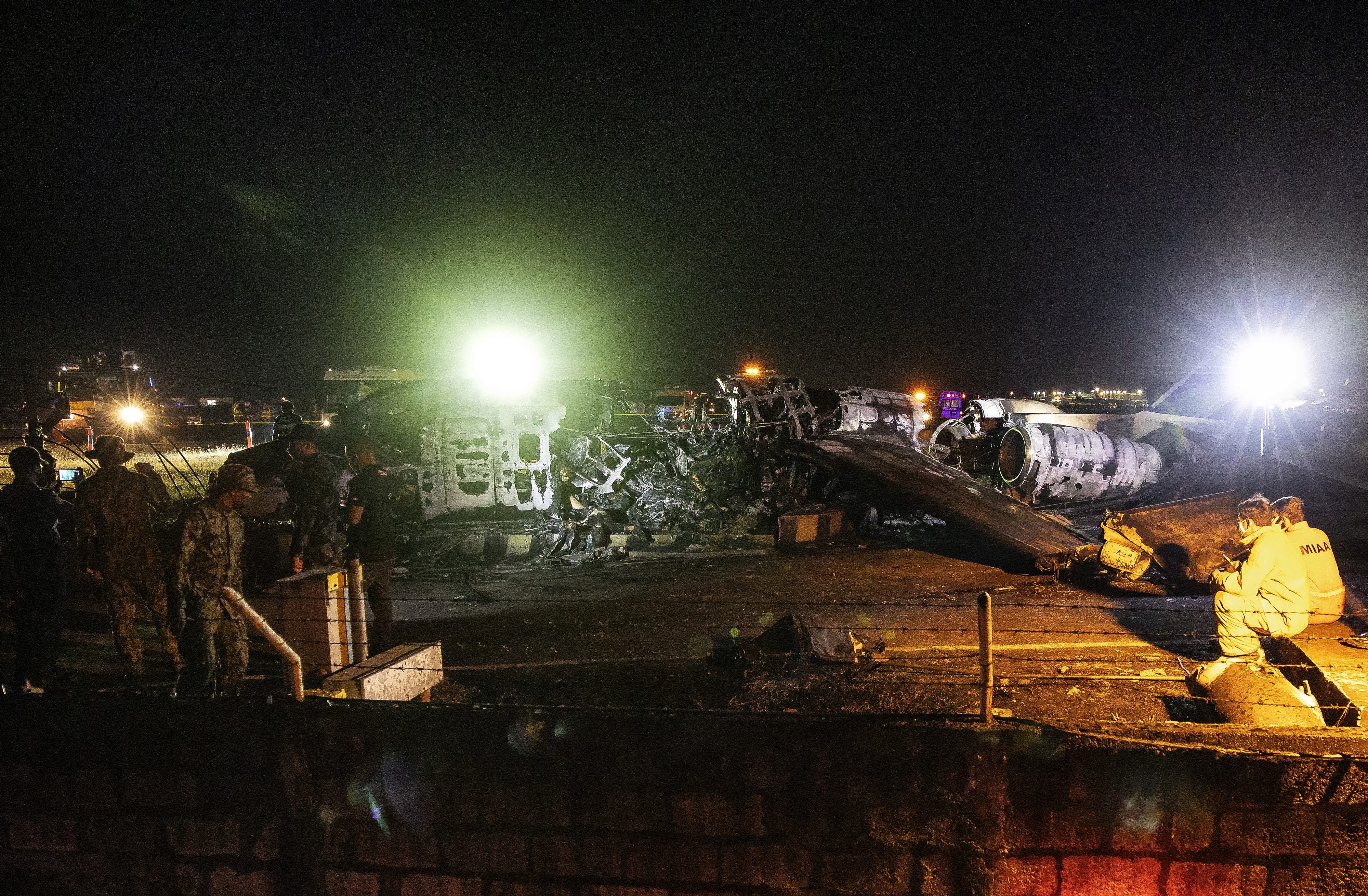 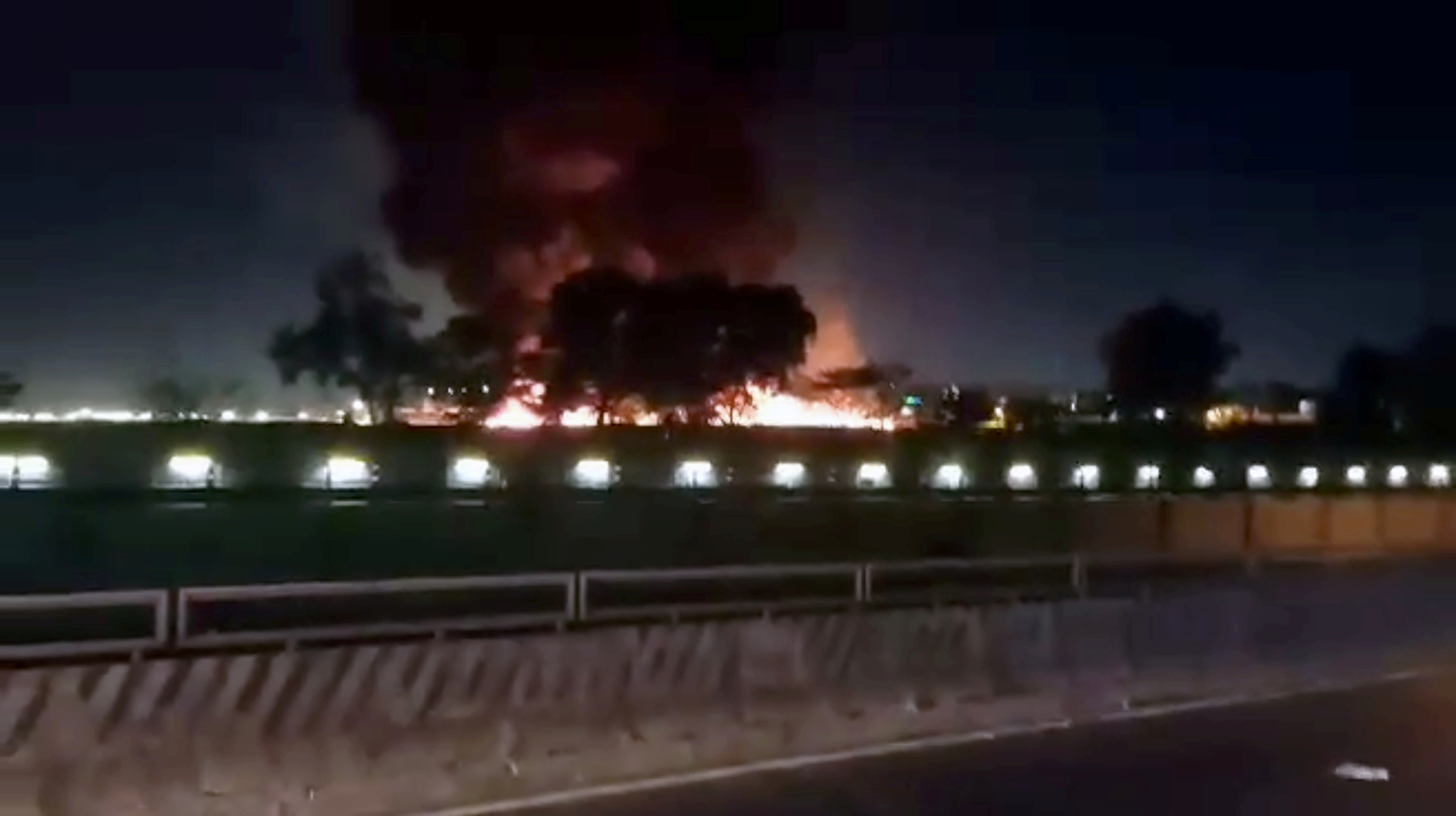 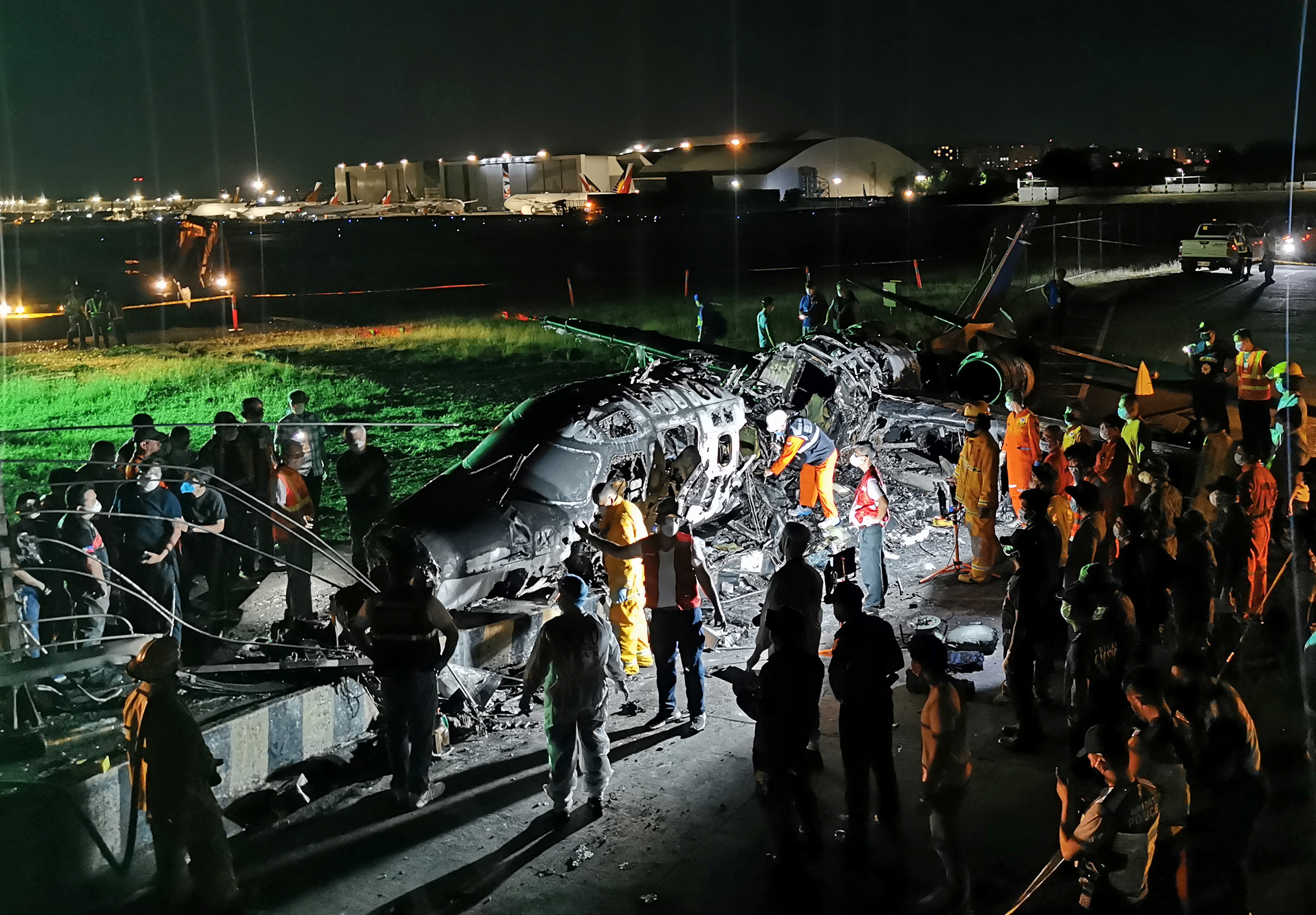 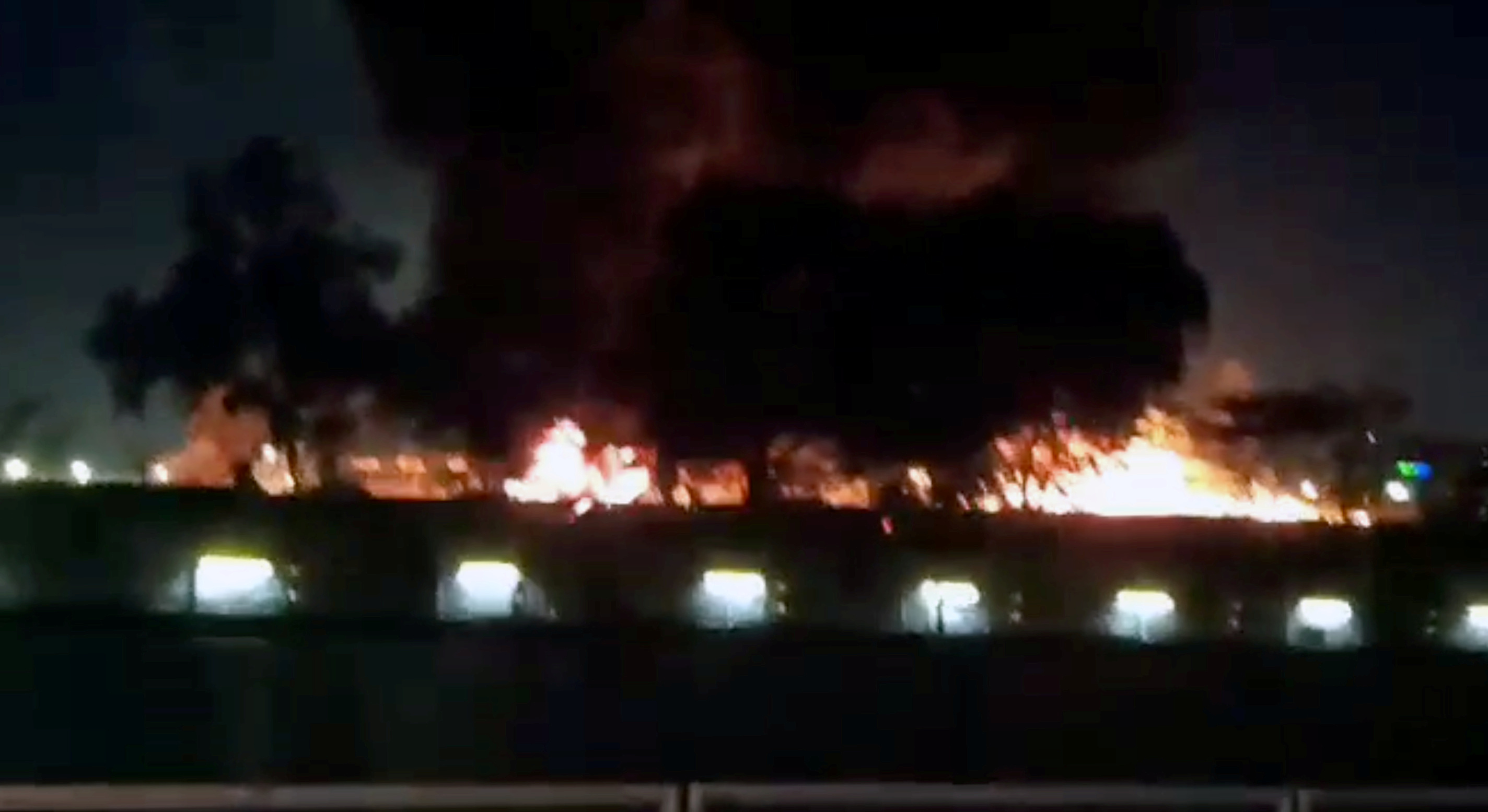 Airport authorities were waiting for police investigators to examine the crash scene before retrieving the remains, Monreal said.

Donaldo Mendoza, the deputy chief of the Civil Aviation Authority of the Philippines, said the aircraft was deemed “airworthy” based on records and its pilots were properly certified to fly.

The plane had flown to central Iloilo province on Saturday to deliver medical supplies without any incident.

Mendoza said airport tower personnel were horrified to see the plane still rolling on the runway at a point when it should have already taken off, but added it remains unclear what trouble the plane encountered.

He said: “They were really alarmed so they already picked up the hotline just in case, whatever happens, they can immediately call fire, crash and rescue."