ICE cream lovers with nut allergies are up in arms over production changes that mean they can no longer enjoy their favourite brands.

Unilever has added “may contain . . .” warnings on previously “nut-safe” treats such as Magnum, Cornetto and Solero. 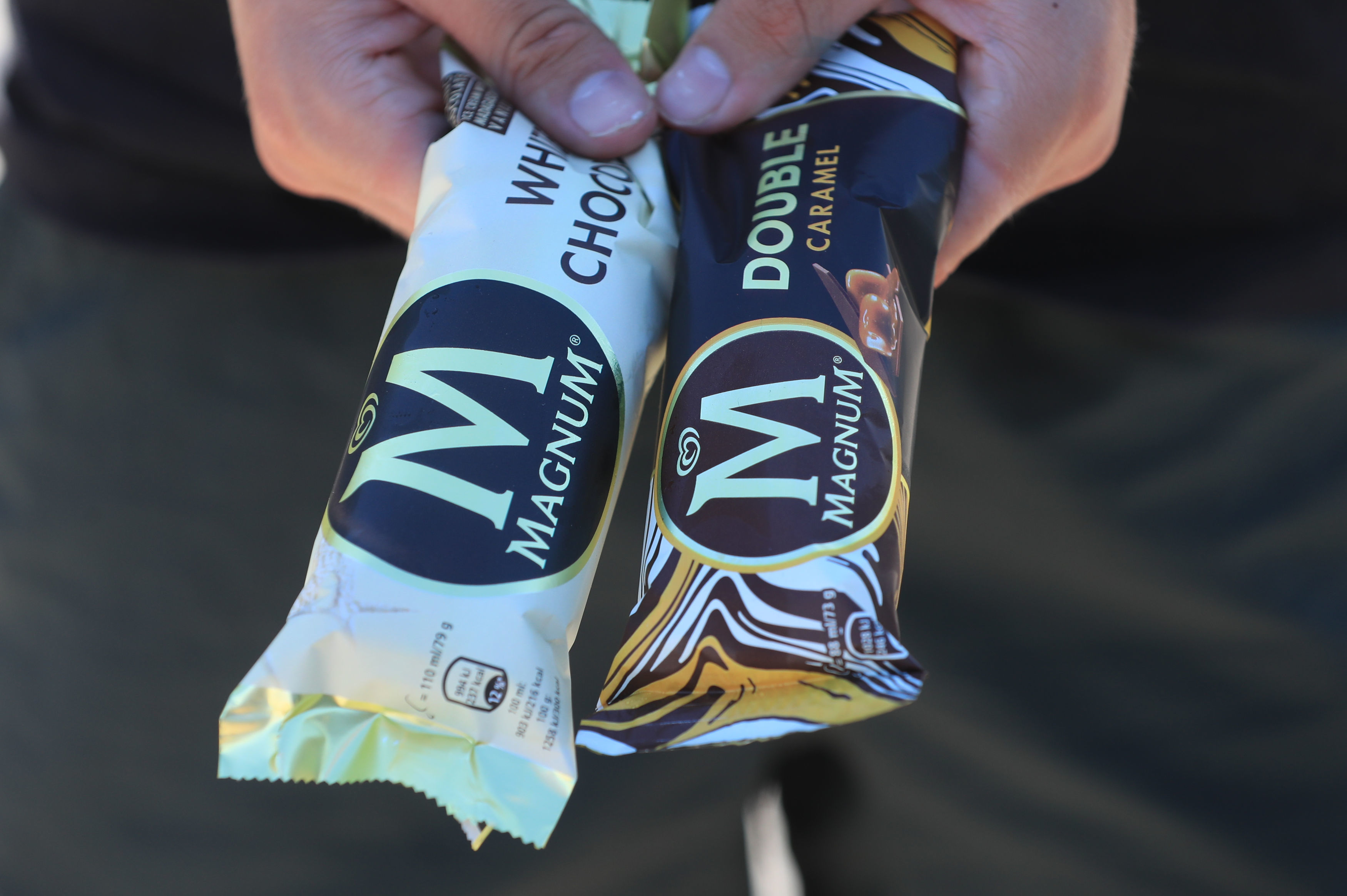 Angela Waters, whose 19-year-old daughter has lived with a nut allergy for eight years, said: “We are extremely upset. Imagine being a child and told none of your choices are safe anymore.

“Another important issue here is the new warning is very small.”

Unilever said product safety is its top priority and people should always read the label.

Angela's petition urging Unilever to reverse the changes had been signed by nearly 2,000 people as of Friday morning.

Peanut allergy affects around two per cent – one in 50 – of children in the UK and has been increasing in recent decades, according to charity Allergy UK.

It usually develops in early childhood but, occasionally, can appear in later life.

Around ten people in the UK die every year from food-induced anaphylaxis.