ARGOS has become the butt of the joke after being mocked for selling curtains which resemble cigarettes.

The retailer is advertising ‘Home Printed Border Unlined Eyelet Curtains’ for £5.99 online – but customers were quick to point out the similarities to a box of cigs. 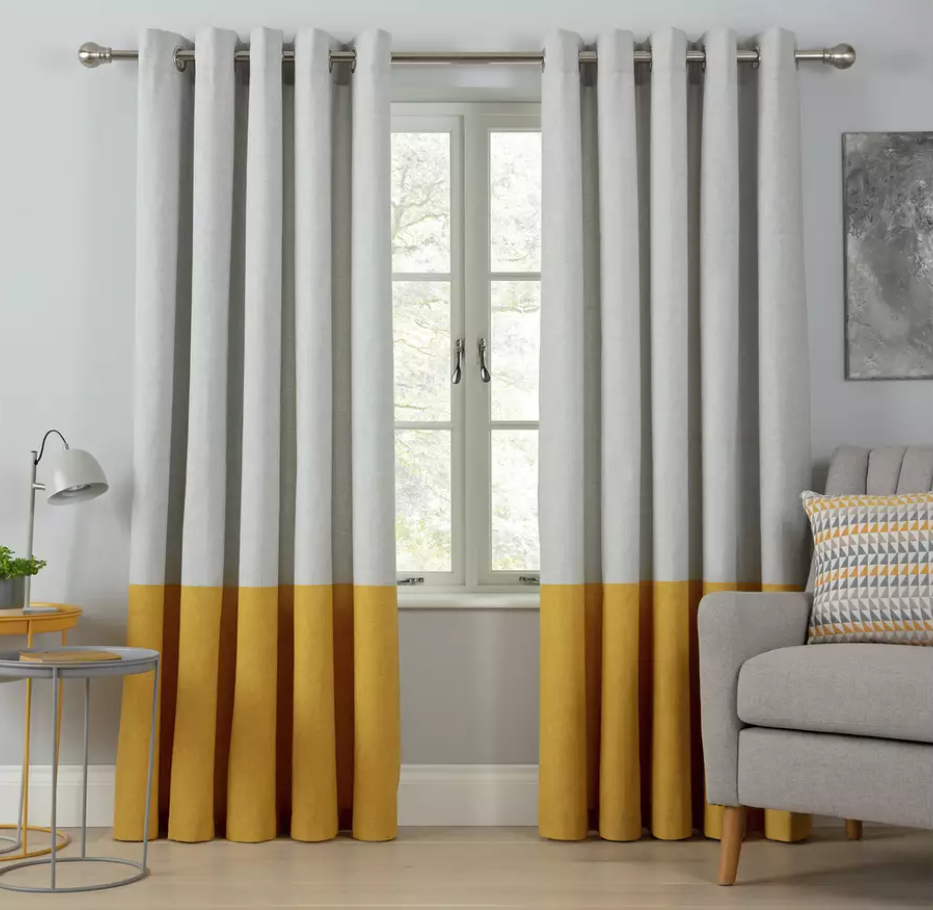 Shoppers likened the curtains to a 10 pack of Benson & Hedges and some tweeted Argos to ask what they were thinking.

One said they were so bad she “wouldn’t give you a quid for them.”

Argos describes the curtains as helping the customer “to liven up a room” which “give you lots of natural light and plenty of privacy”.

One shopper said they “won’t be a good buy for someone thinking of quitting smoking” and another called the design “vile”.

It’s not the first time Argos has raised eyebrows with a quirky design.

The decoration which cost an eye watering £189.99 was mocked when it appeared online.

Last month, Argos revealed they would no longer be printing their iconic catalogue and will instead list products online.

Almost one billion copies were printed over the 47 years since it began.

Simon Roberts, chief executive of Argos' parent company Sainsbury's said: "As most customers are now browsing and ordering online, we have decided that the time is right to stop printing the Argos catalogue.

"Removing the printed catalogue helps us to flex our range and offers and to be more competitive on price."

Two editions of the catalogue have been printed each year since 1973 – letting customers browse in store or take it home with them.

At one point it was the most printed publication in Europe.