This is the frightening moment two brothers were kidnapped from their Cancún home in broad daylight by three armed men.

The shocking incident took place Tuesday afternoon in the 232nd region of Cancún.

The family told investigators that the kidnapping was sparked by the siblings’ refusal to comply with an extortion payment required by a criminal organization in order to freely operate their shop.

Authorities did not release the names of the two missing men. 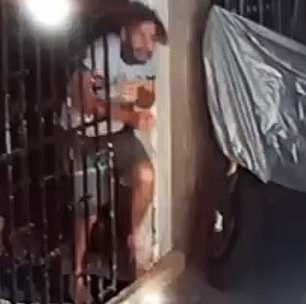 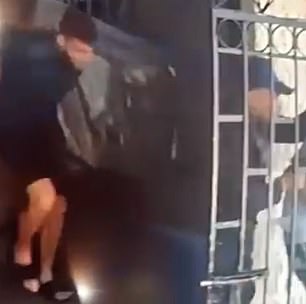 Cancún authorities launched a search for two brothers (pictured left and right) who were kidnapped by three gunmen Tuesday. The family told investigators the abduction was caused by the siblings’ refusal to pay an extortion fee to a criminal group for the right to operate a business 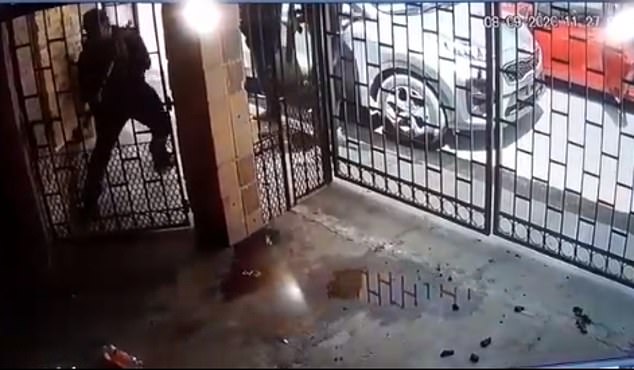 The footage shows the moment the abductors approached the home and used a long metal object to break the entrance gate open before one of the gunmen fired several shots at the lock and barged inside the house.

The kidnappers led both brothers out of the house and forced them into a red vehicle before speeding away.

Video of the abduction was released by the worried family in hope that the police could rescue the two business owners and arrest the suspects.

For almost two decades now, law enforcement and the government agencies in Cancún and other cities in the Caribbean state of Quinta Roo have struggled to contain the criminal organizations that have imposed their feared authority on merchants, demanding payment for the right to run their businesses.

The same organizations, most often cartels, have engulfed the area with murders sparked by warring battles with rivals over the control of lucrative drug turfs. 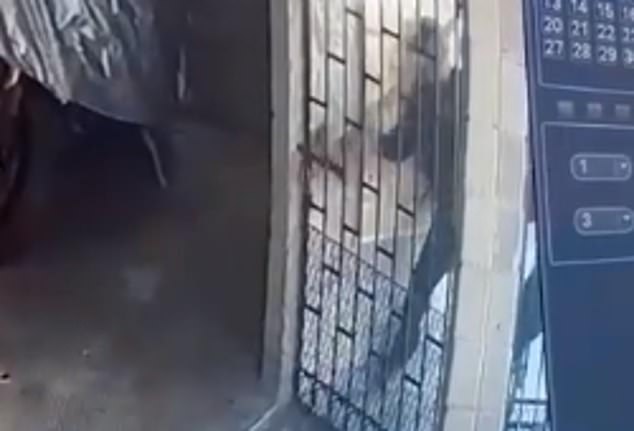