THE President's Guest House is due to undergo nearly $2 million in renovations after Vice President Kamala Harris moved out last month.

Harris had been staying in the guest home, known as Blair House, for over two months while she waited for extensive repairs to be carried out on the VP's official residence, the Naval Observatory. 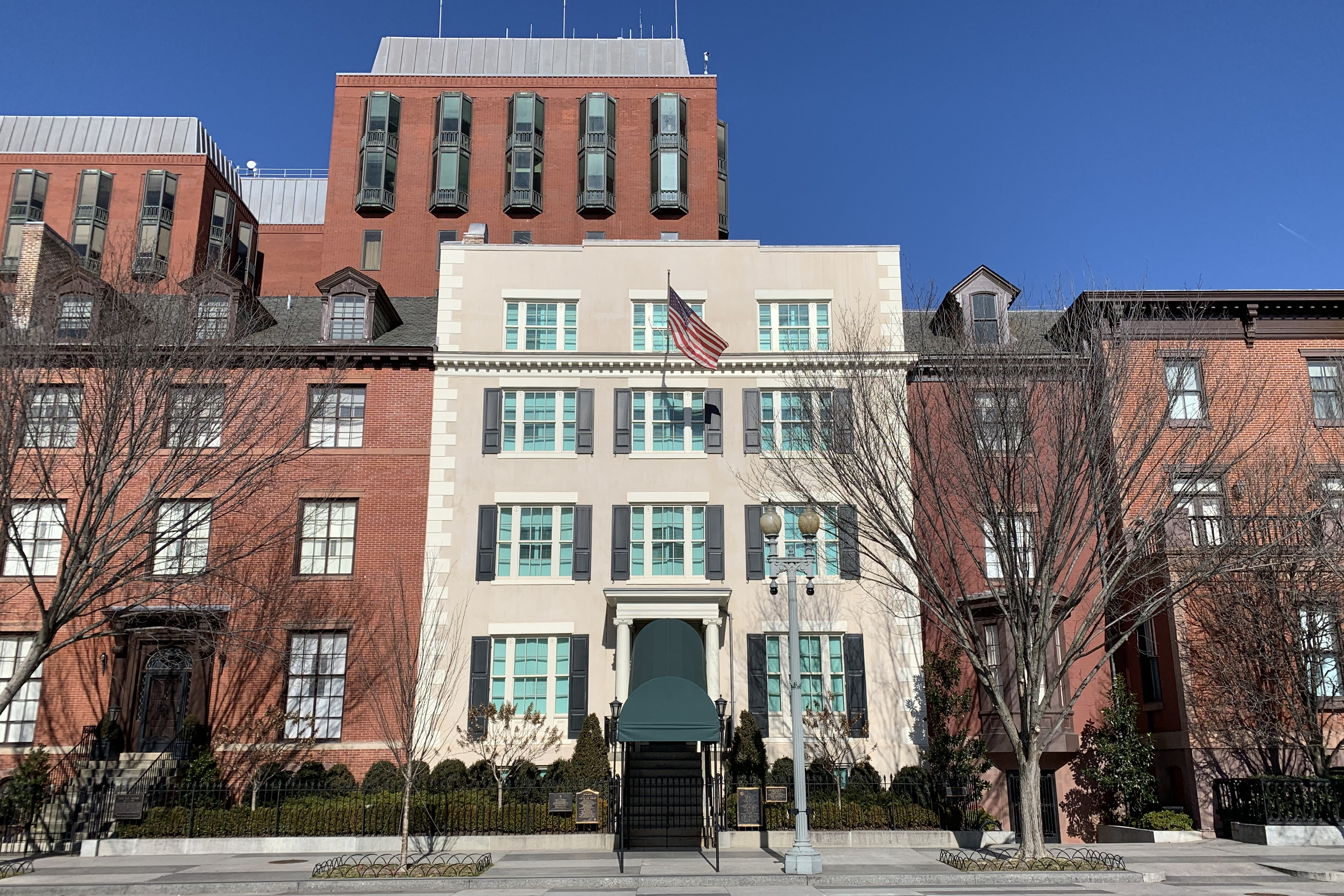 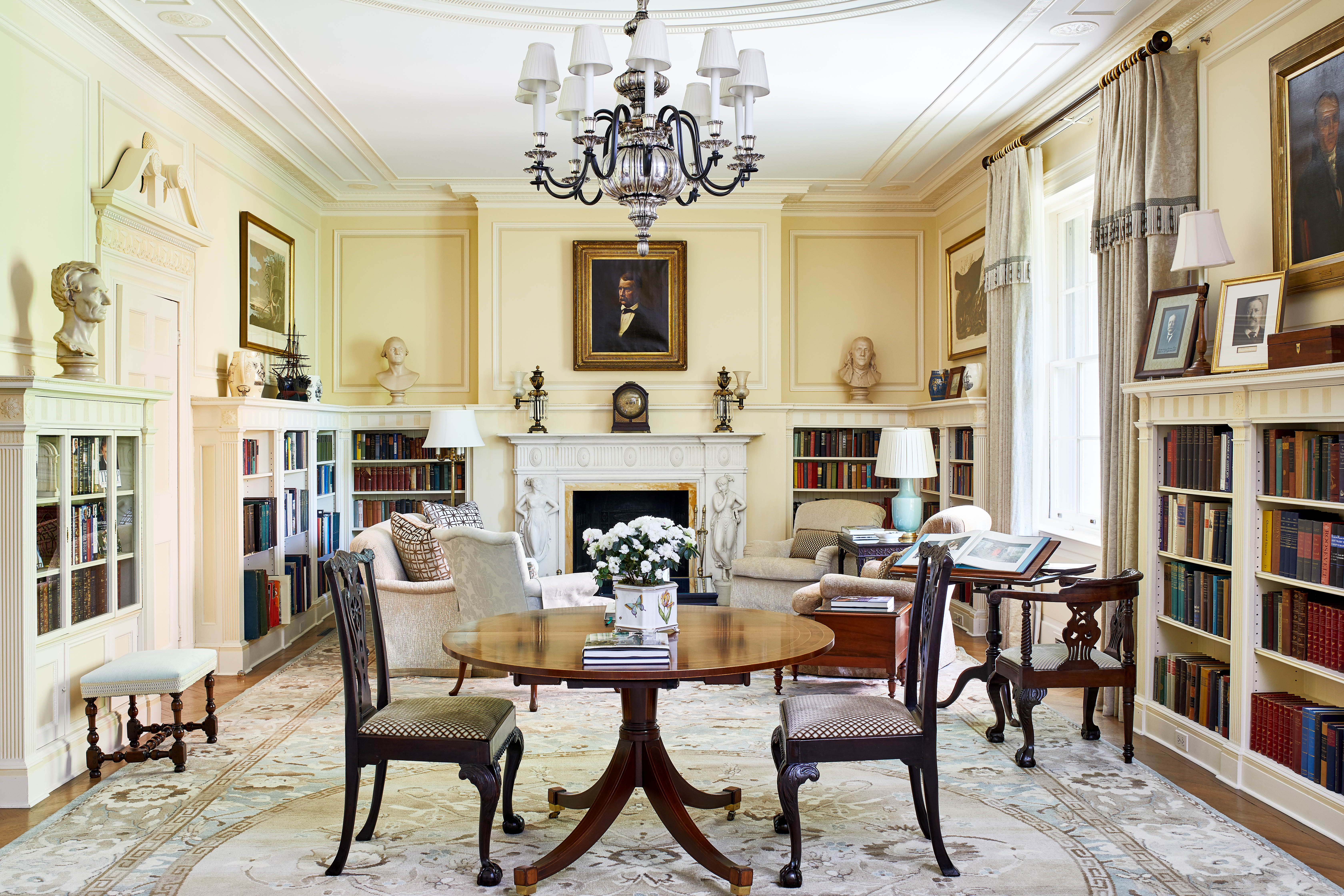 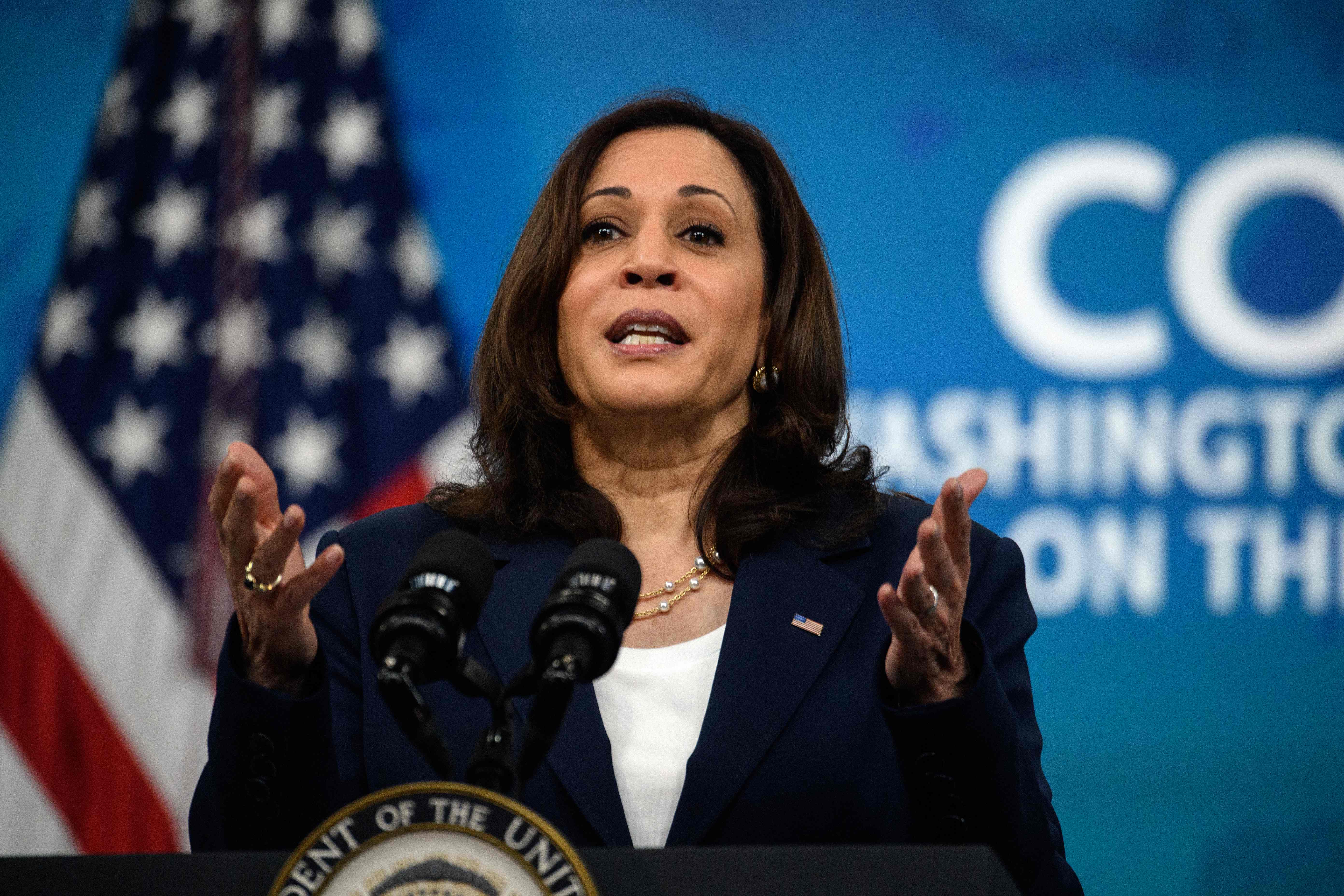 After she and second gentleman Doug Emhoff finally moved out on April 6, federal documents obtained by TMZ show a series of renovations will now be carried out at Blair House over the next year.

On the agenda is a complete overhaul of the property's heating, ventilation and air conditioning systems, among a number of other substantial upgrades.

According to the outlet, the documents show the Public Buildings Service of The White House will be paying $1.79 million to a company called Gaghan Mechanical to carry out the work.

The historic 19th-century row house is located just steps away from the White House and is comprised of four distinct buildings with a total of 199 rooms.

Once the renovations are complete, the property will likely go back to being used to host former presidents, dignitaries, and other esteemed guests of the White House. 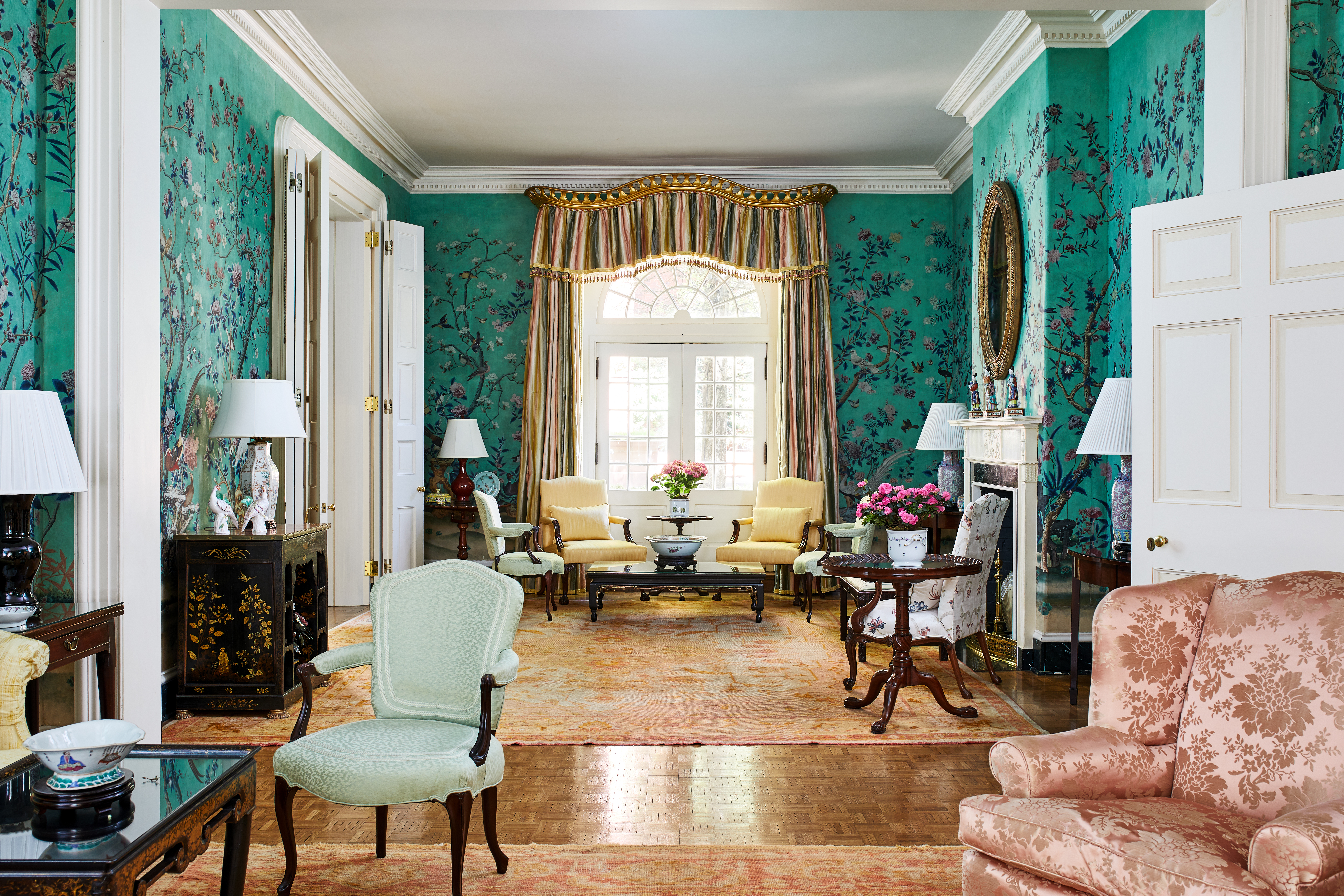 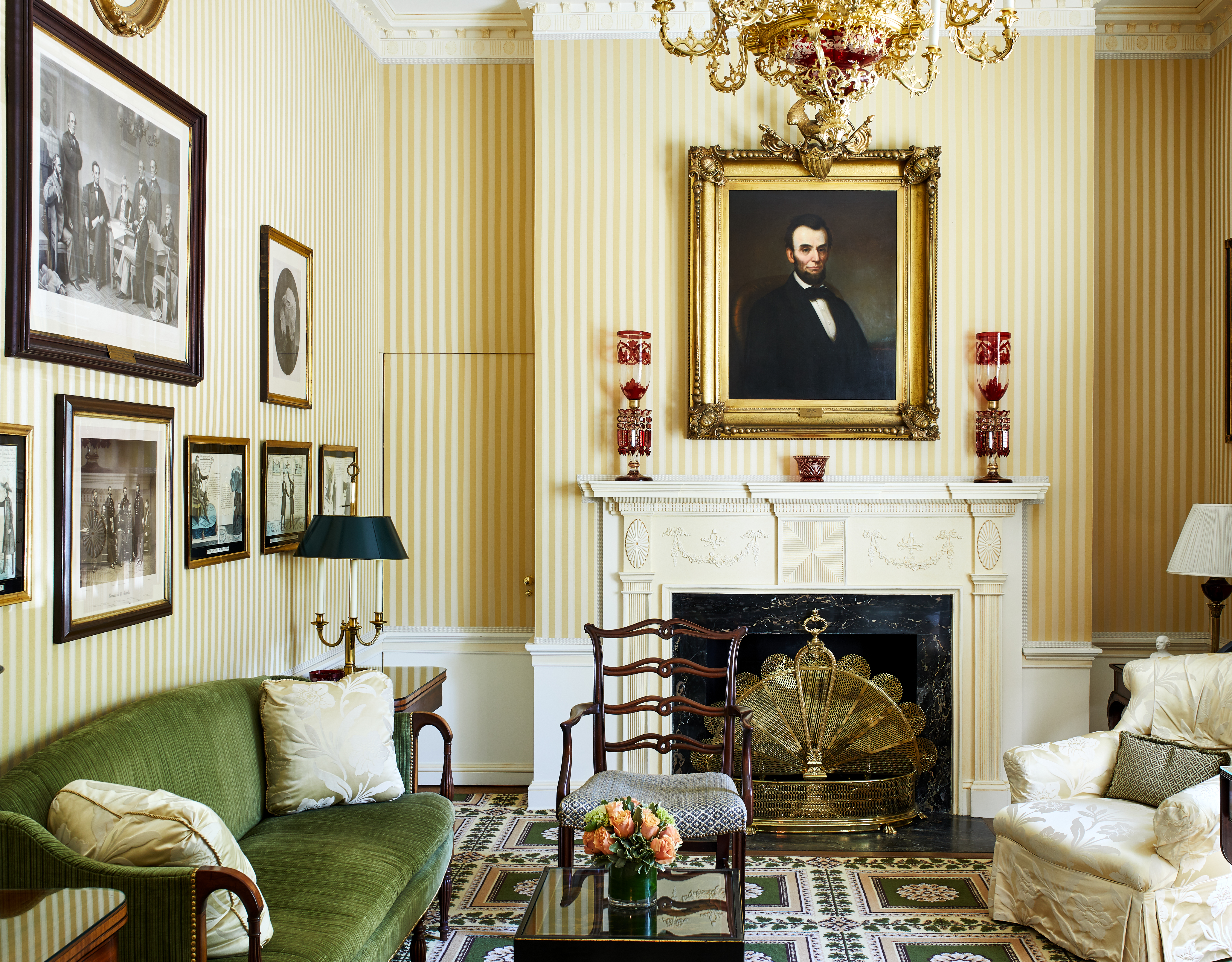 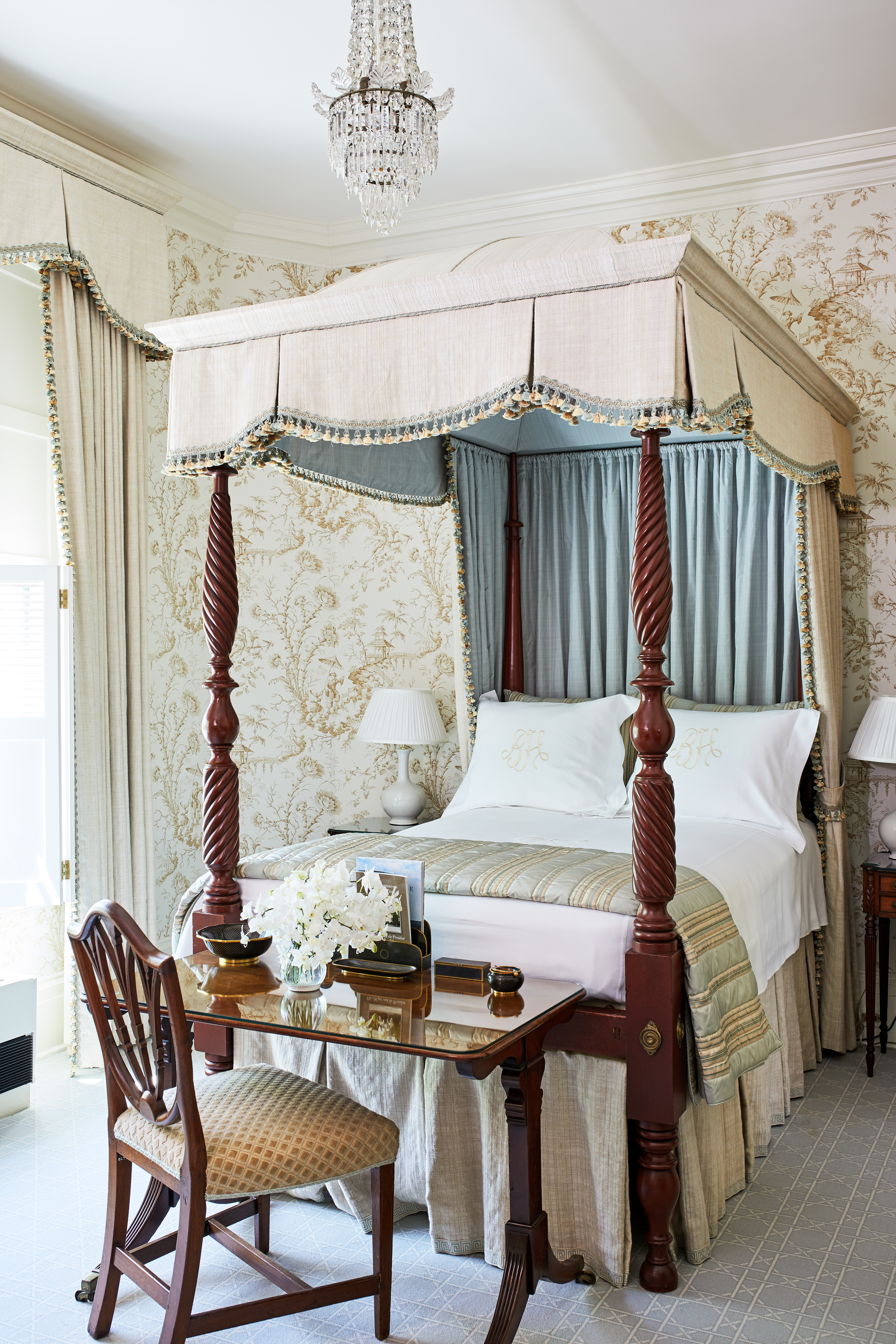 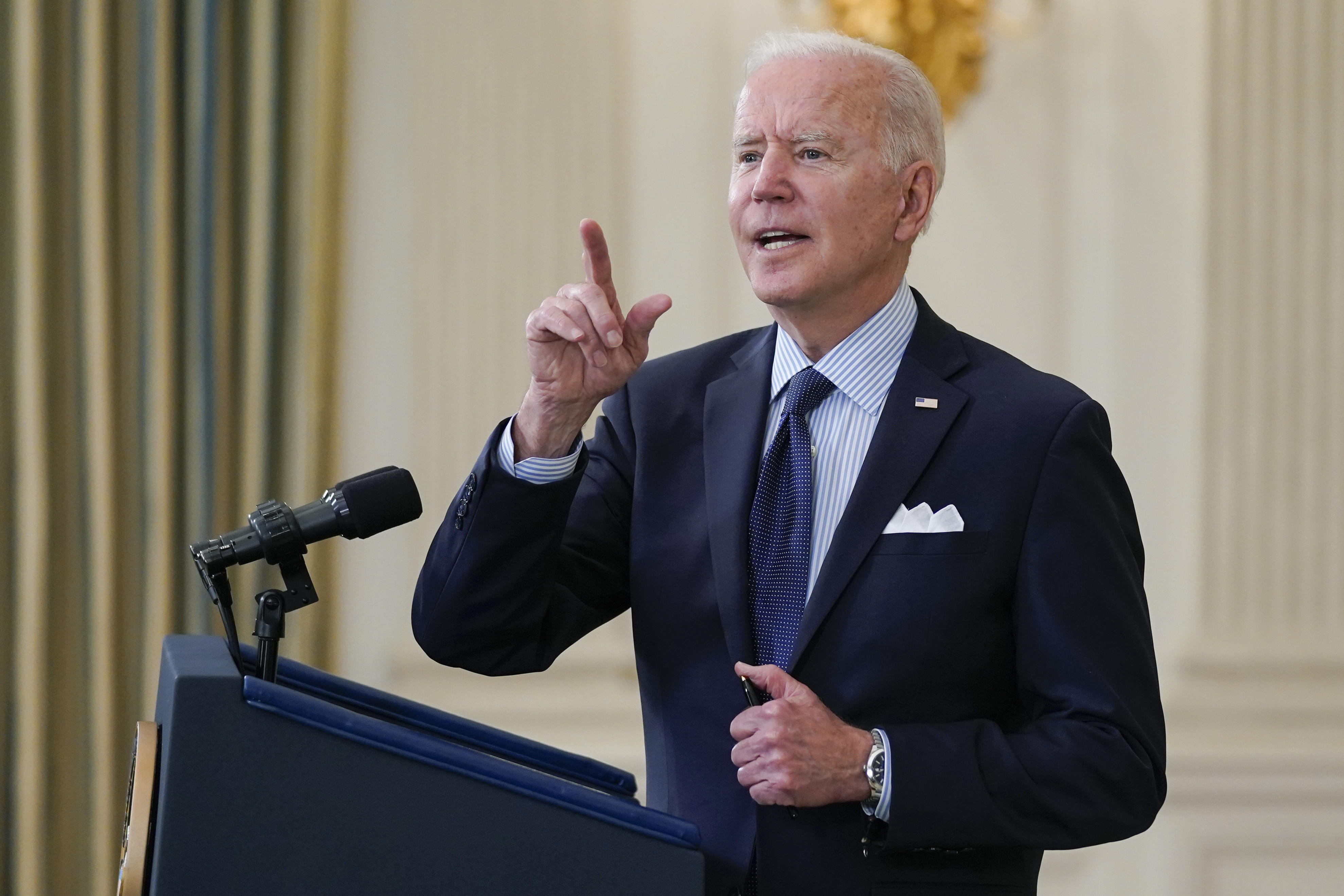 Harris and her husband lived in the guest house for more than two months after she was inaugurated as the first female vice president in US history on January 20.

She was unable to immediately move into the Naval Observatory because the official residence of the Vice President needed to undergo a significant $3.8 million makeover.

Reports surfaced in March that Harris was growing impatient over the repairs and was said to be "frustrated about living in suitcases."

"She is getting frustrated," a source close to Harris told CNN at the time.

The home features a swimming pool, sun room and a large veranda. 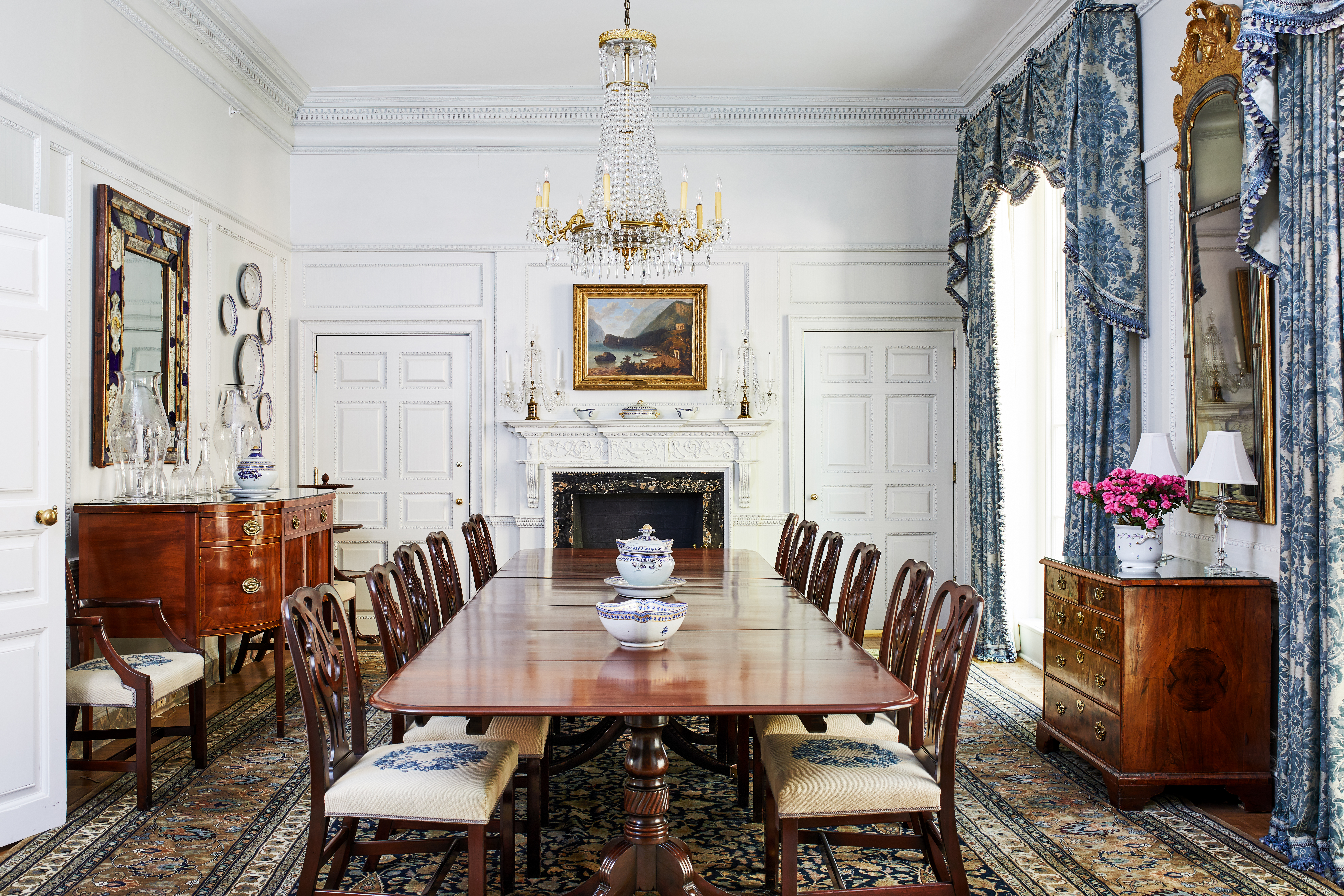 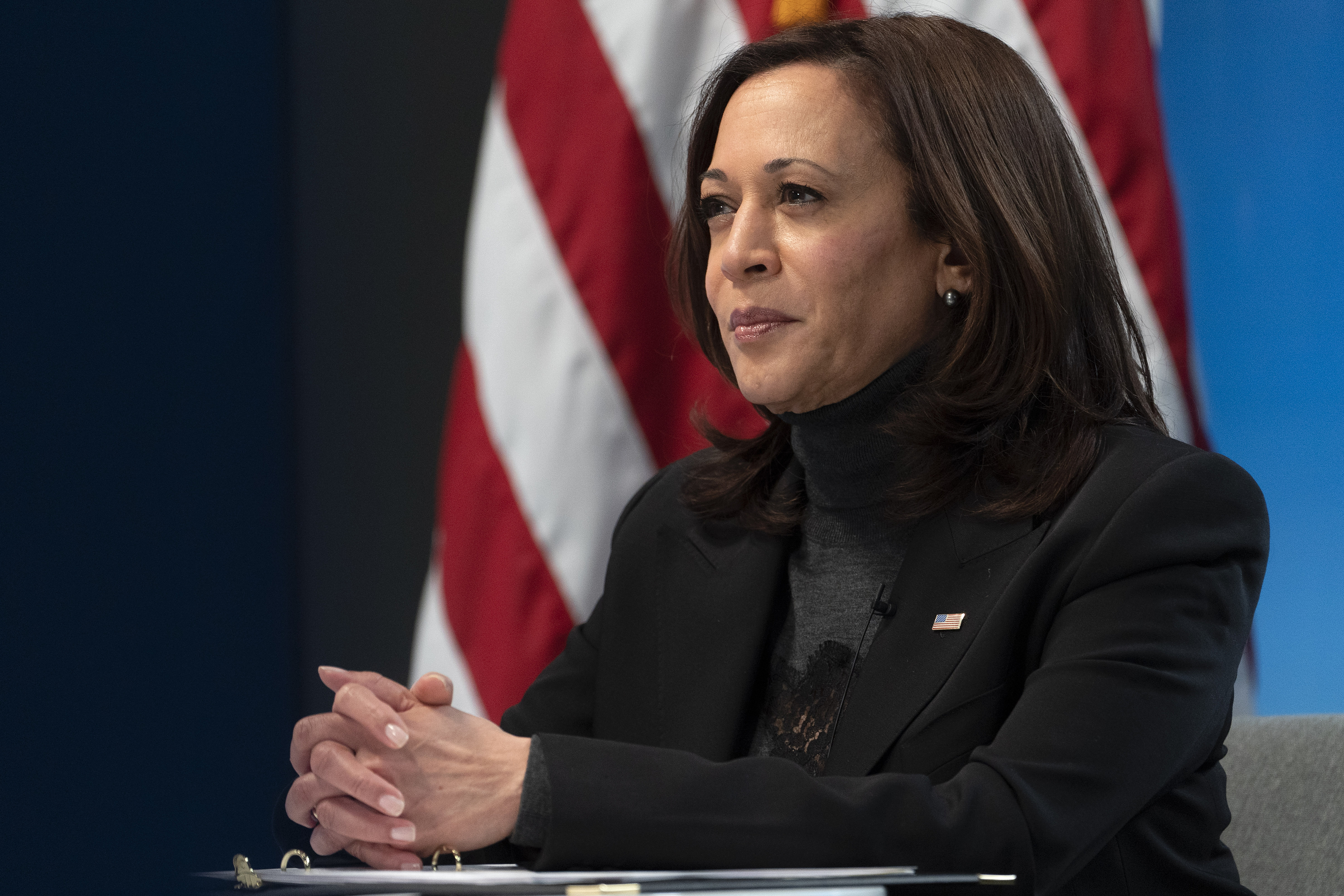 Harris has repeatedly come under fire in recent weeks over the surge of migrants flooding to the border, after Biden appointed her as his administration's point person on the crisis.

On Tuesday, the vice president attempted to defend sending $310 million in aid to countries in Central America amid GOP scrutiny.

During the Washington Conference on the Americas, Kamala Harris hammered home what she claims are the "acute" and "root" causes of the migration crisis – including the "lack of climate resilience".

She said the Biden administration wants "to help people find hope at home" and claimed "corrupt" governments are compelling migrants to cross over into the US.

"We want to pick back up the kind of work President Joe Biden started when he was Vice President," Harris said.

"And so, we are focused on addressing both the acute factors and the root causes of migration. I believe this is an important distinction. We must focus on both.

"First, the acute factors. The catastrophes that are causing people to leave right now – the hurricanes, the pandemic, the drought and extreme food insecurity.

"And then there are the long-standing issues, the root causes. And I'm thinking of corruption, violence and poverty, the lack of economic opportunity, the lack of climate adaptation, and climate resilience, the lack of good governance."