THE legendary Lean On Me singer Bill Withers has died at age 81.

The singer, who also wrote Lovely Day and Ain't No Sunshine has died from heart complications, his family announced today. 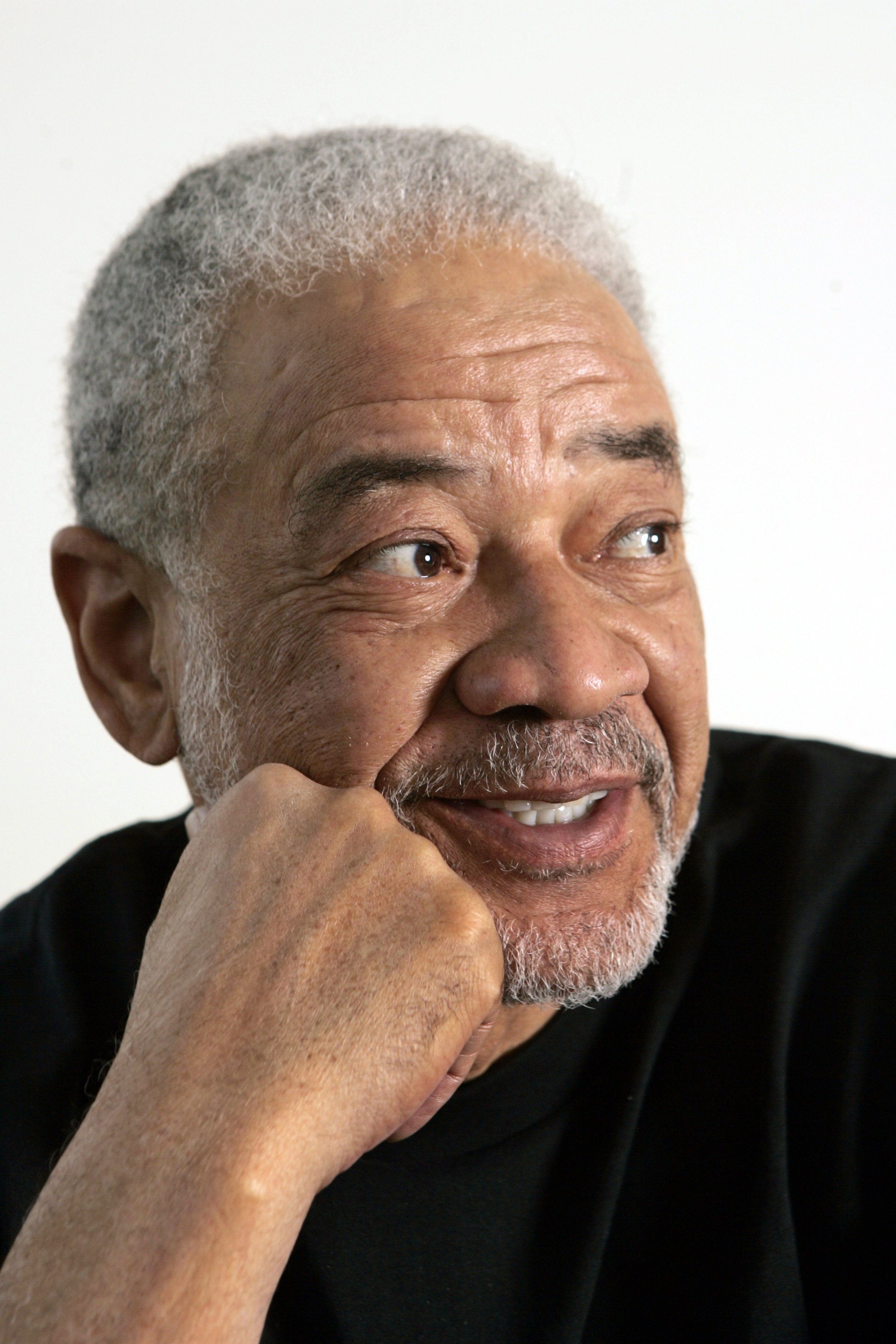 The three-time Grammy Award winner died on Monday in Los Angeles, his family said in a statement to AP.

The family statement read: “We are devastated by the loss of our beloved, devoted husband and father.

"A solitary man with a heart driven to connect to the world at large, with his poetry and music, he spoke honestly to people and connected them to each other

“As private a life as he lived close to intimate family and friends, his music forever belongs to the world. In this difficult time, we pray his music offers comfort and entertainment as fans hold tight to loved ones.” 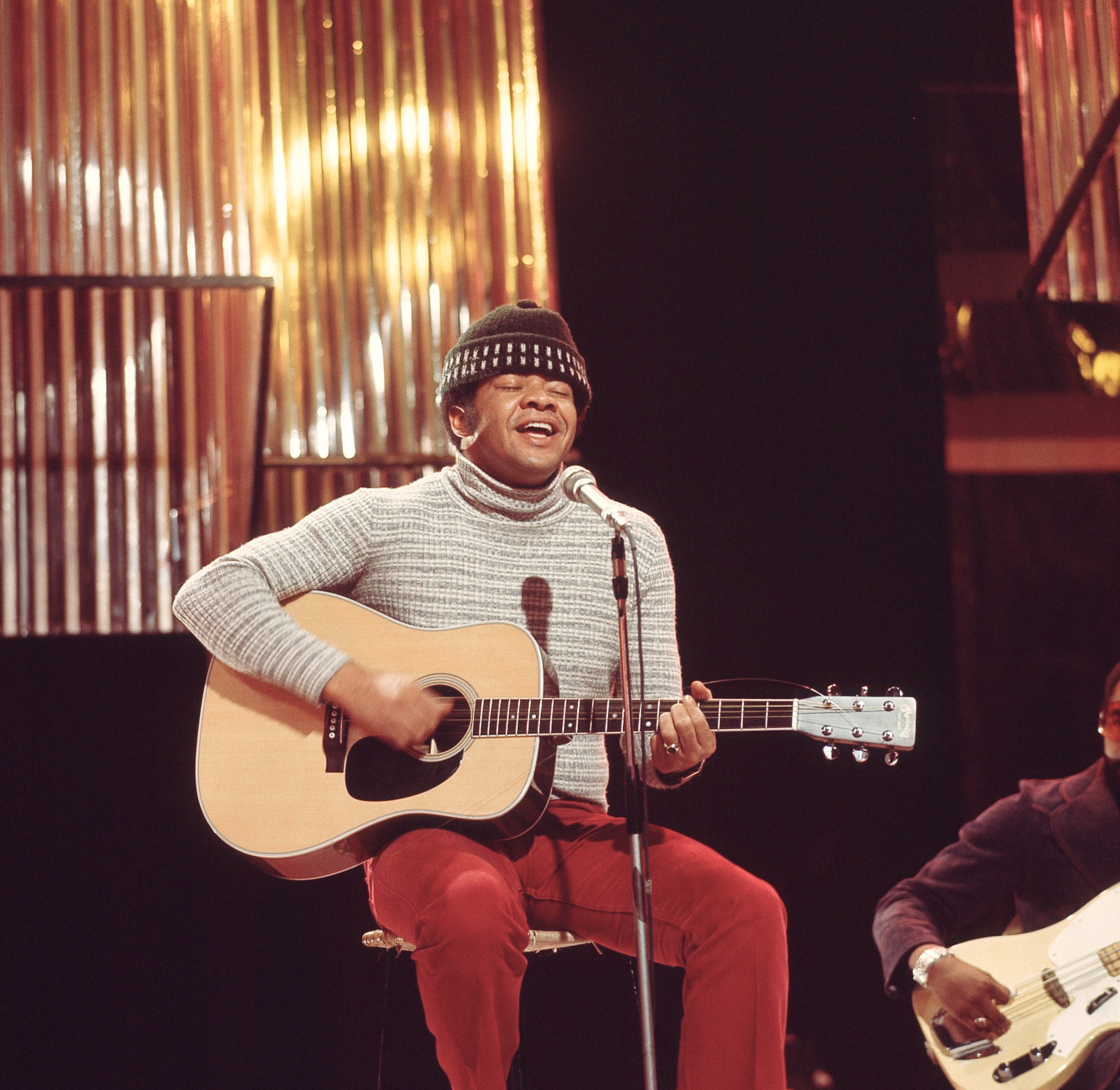 Withers was best known for his iconic songs Lean on Me, Lovely Day and Ain't No Sunshine.

However the singer was also part of the Navy for six years, after joining at the age of 17.

Withers worked as an aircraft mechanic installing toilets until his discharge, when he then moved to Los Angeles and worked at an aircraft parts factory.

While in Los Angeles, he bought a guitar at a pawn shop and started to record demos of his tunes in hopes of landing a recording contract.

In 1971, the signer signed a record deal with Sussex Records where he put out his debut album Just As I Am, which included the hit Ain't No Sunshine.