AT least 102 civilians have reportedly been massacred in the latest outbreak of ethnic violence in Ethiopia.

Local reports said the Ethiopian army had responded by killing at least 42 militants in the western region of Benishangul-Gumuz. 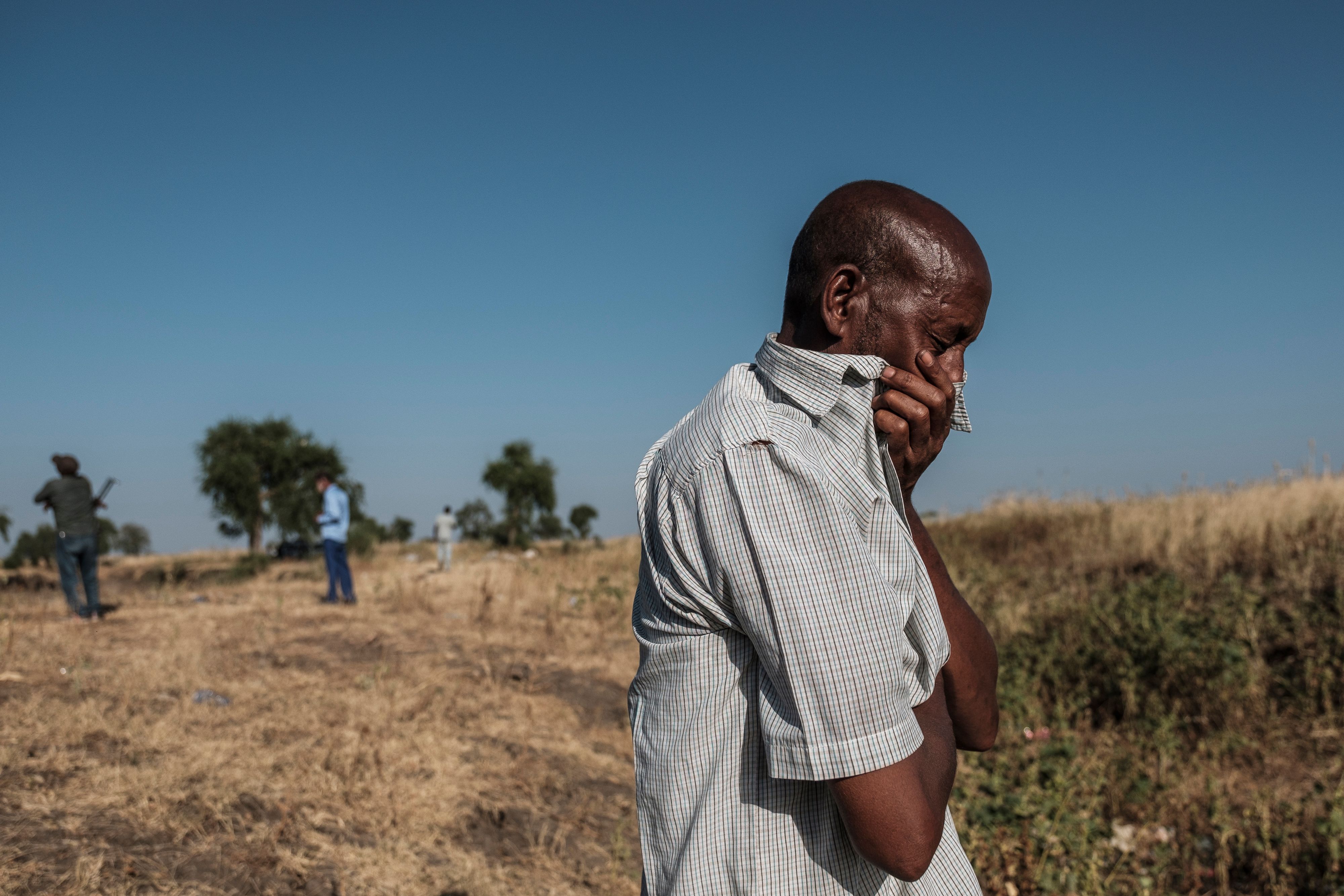 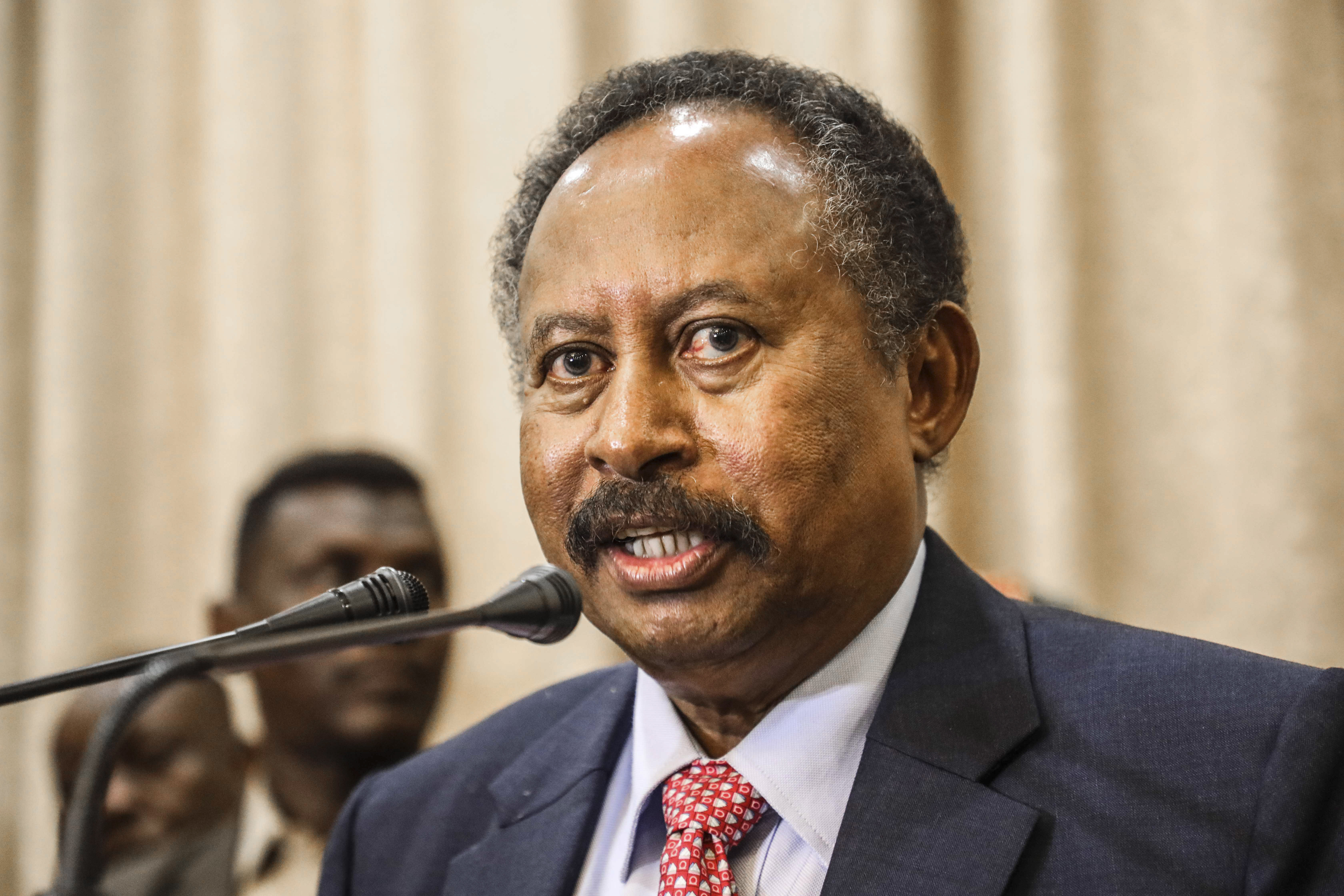 The attack on civilians came a day after a visit by prime minister Abiy Ahmed – last year's Nobel peace prize winner – who called for armed rebels to be brought to justice.

The attacks are separate from the ongoing conflict in the breakaway Tigray region in northern Ethiopia.

Yesterday locals in the village of Bekoji near Bulen in the west of the country said armed men began the massacre at dawn.

Farmer Belay Wajera told Reuters he counted 82 bodies in a field near his home.

He and his family awoke to the sound of gunshots and ran out of their home as men shouted “catch them”.

He said his wife and five of his children were shot dead.

He was shot in the buttocks, while four other children escaped and are now missing.

Another resident of the town, Hassen Yimama, said armed men stormed the area at about 6am.

He said he counted 20 bodies in a different location. He grabbed his own weapon but assailants shot him in the stomach.

A local medic said he and colleagues had treated 38 injured people, most suffering from gunshot wounds.

Patients had told him of relatives killed with knives, and gunmen who set houses on fire and shot at people trying to escape, he said.

“We weren’t prepared for this and we are out of medicine,” a nurse at the same facility told Reuters, adding that a five-year-old child had died while being transferred to the clinic.

The federal government blamed a local separatist militia and sent in the army to launch a revenge attack early today, according to reports.

They killed at least 42 militiamen and captured a number of weapons including bows and arrows, reports state-backed Fana TV.

Mr Abiy tweeted: “The massacre of civilians in Benishangul-Gumuz region is very tragic.

“The government, to solve the root causes of the problem, has deployed a necessary force.”

Less than 24 hours before the massacre, Mr Abiy and the military’s chief of staff had visited nearby Metekel to call for calm.

He said: “The desire by enemies to divide Ethiopia along ethnic and religious lines still exists. This desire will remain unfulfilled.”

The Bulen massacre comes after a number of deadly outbreaks of violence between rival ethnic groups.

Last month 34 people were killed when armed men attacked a bus in Debate.

There have also been reports of civilians being targeted while trying to flee the violence.

Ethiopia's Human Rights Commission warned last month of the “unrelenting pace” of attacks in the region.

A year ago Mr Abiy was awarded the £730,000 Nobel Peace Prize for his work to end the 20-year conflict with Eritrea.

However he is battling unrest across his own country, which is riven by tensions between the more than 80 ethnic groups.

In early November launched air strikes and sent the army to fight armed rebels in the northern Tigray region.

More than six weeks of conflict since has displaced almost 950,000 people.

It has also sucked in federal troops from elsewhere in the country, leading to fears of a security vacuum in other restive regions. 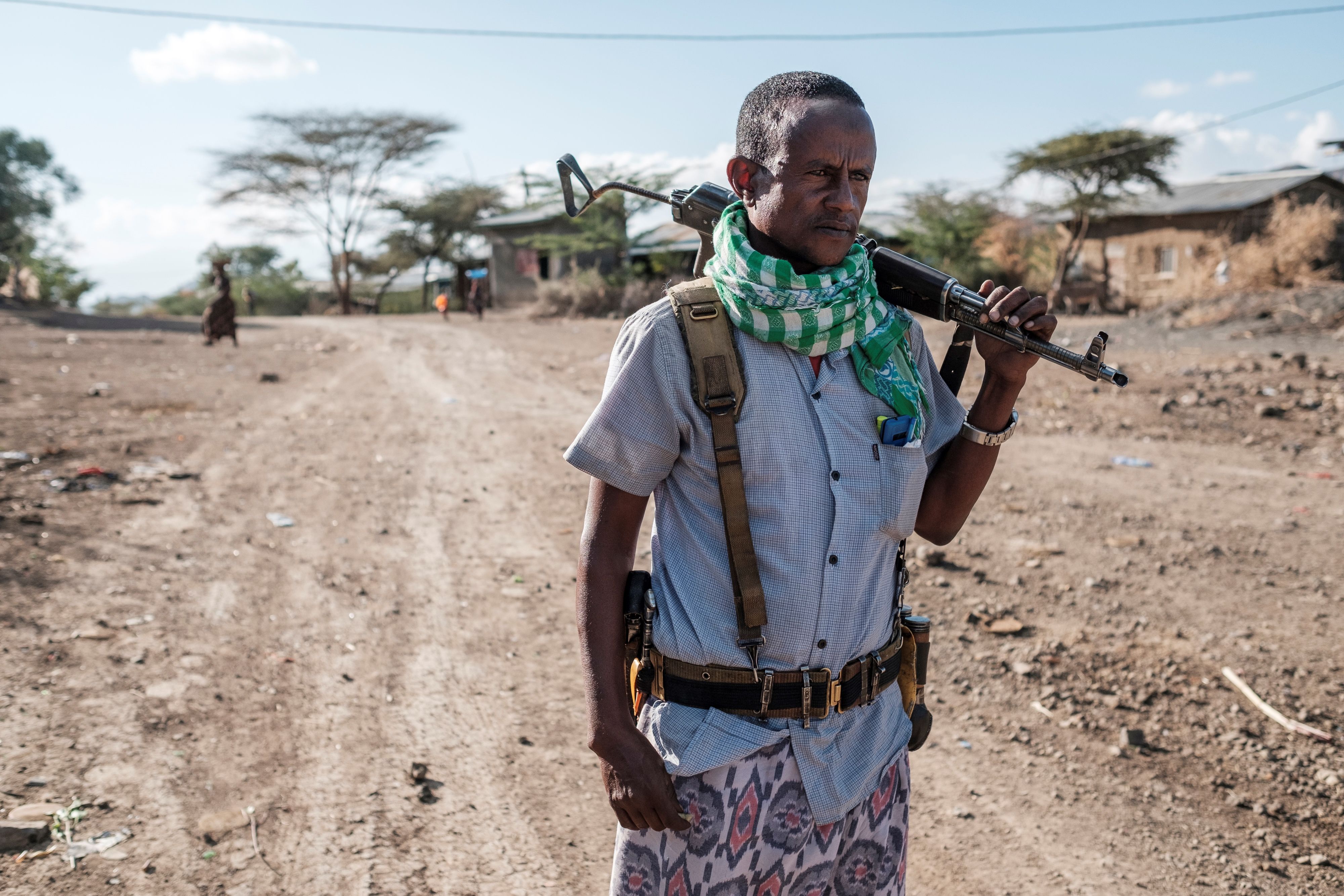