BOND Girl Naomie Harris described how she got her big break as a child actor aged 11-years-old.

The actress joined Luther star Idris Elba who revealed he was inspired to become a Hollywood superstar after meeting the actor who played Denzil in Only Fools and Horses. 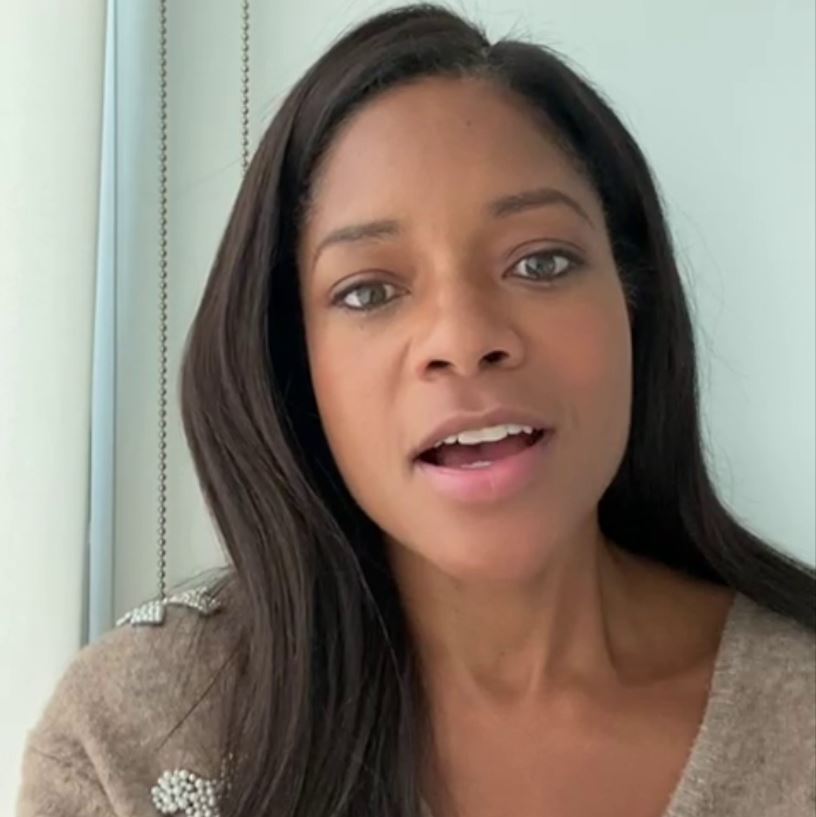 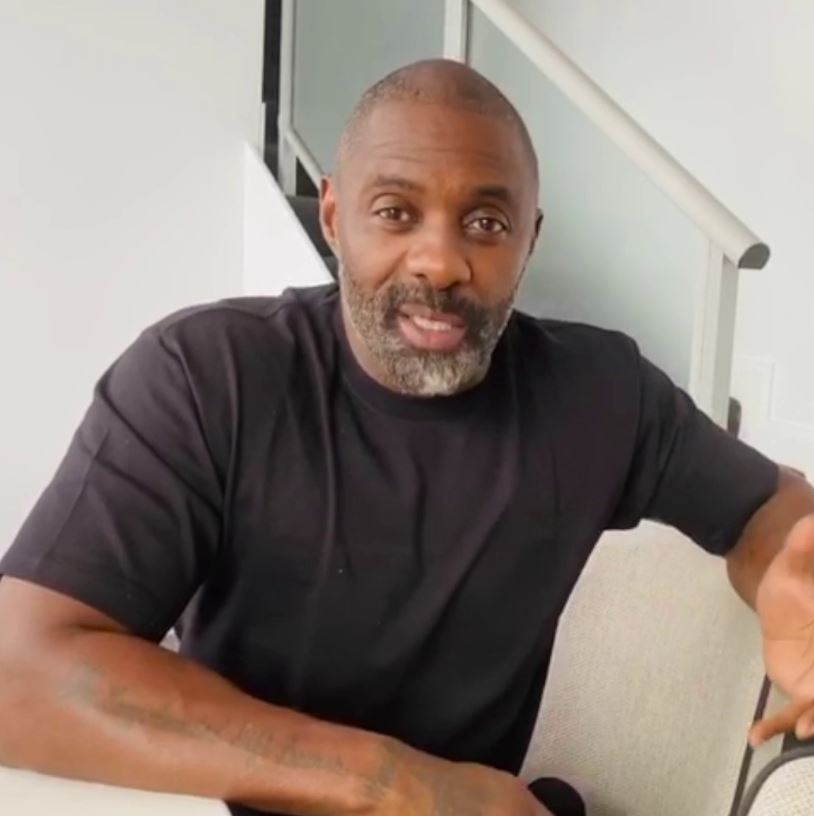 The stars answered questions from youngsters from the Commonwealth to mark Black History Month for the Prince's Trust run by Prince Charles.

Naomie, 44, who plays Miss Moneypenney in James Bond, was quizzed by 16-year-old Akezza from Barbados, how she got her first break.

She said: "I got started at a really young age. I was nine-years-old and I started going to the Anna Scher children's theatre.

"And they had an agency attached to the drama classes and I did my first ever audition, I think it was when I was around eleven, I got my first role and it was in a children's show called Simon and the Witch and that was the start of my career.”

Hackney-born Idris Elba, 48, who got a grant from the Prince's Trust to attend drama school, described how he caught the acting bug.

He replied to youngster Emmanuel, who beat addiction on a trust scheme, asking the Avengers star to name his role model.

The Hollywood actor revealed he was inspired by a visit from the actor Only Fools and Horses and The Full Monty comic Paul Barber.

He said: "When I was maybe 14, 15 I was in drama class, I enjoyed drama, it was a place of expression. I enjoyed the creative freedom.

"This professional actor came called Paul Barber and sat amongst us and we recognised him from TV, it was a big moment.

"I came from east London, a poor neighbourhood and there was this big actor in our midst.

"I remember thinking 'wow man'. He didn't know it but he really, really inspired me to become an actor.

"When I got into a position where I can actually talk to young people and maybe do the same thing I realise the power in that to reach back and talk to some kids who have dreams like the way I had a dream is a really powerful and simple way to inspire people." 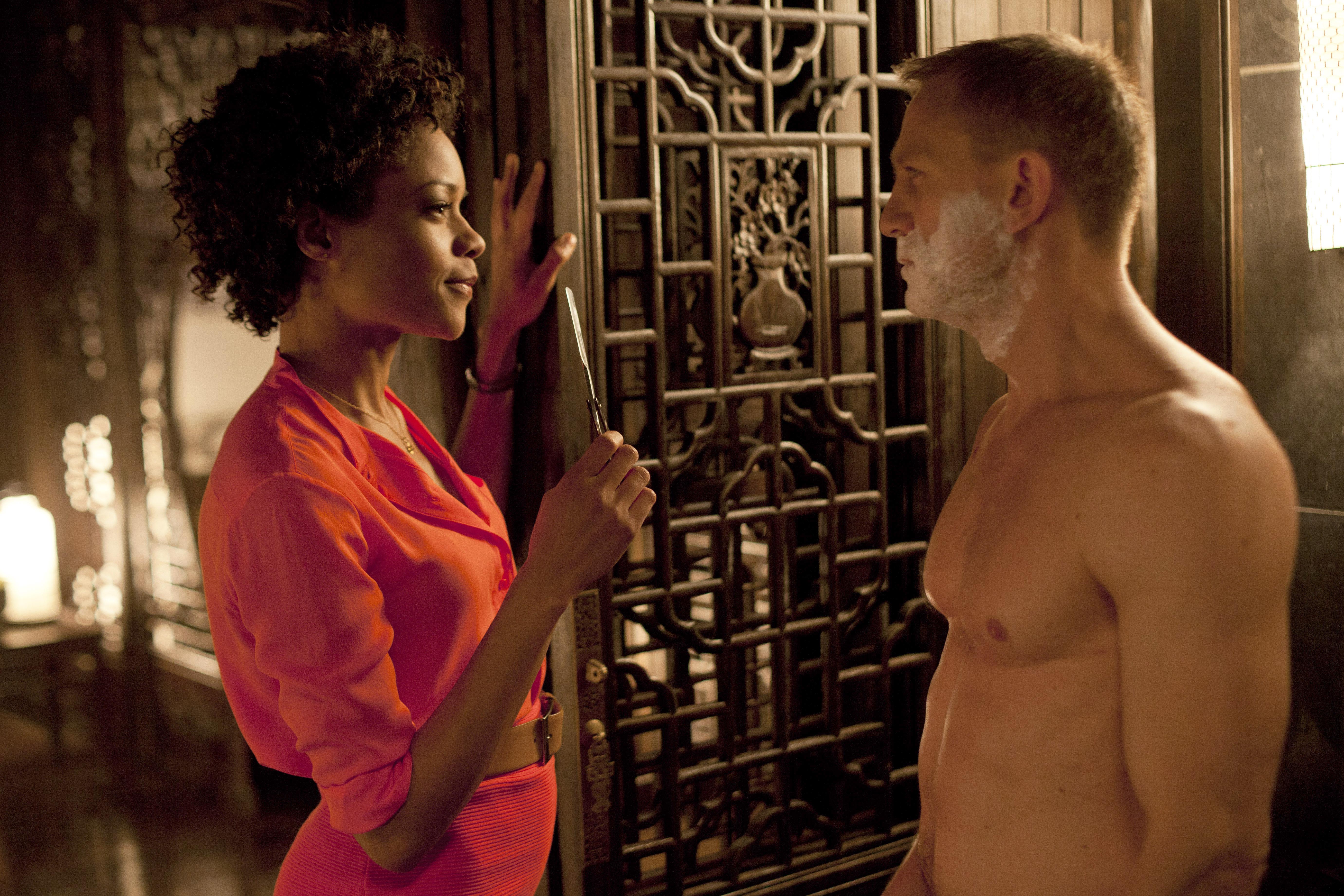 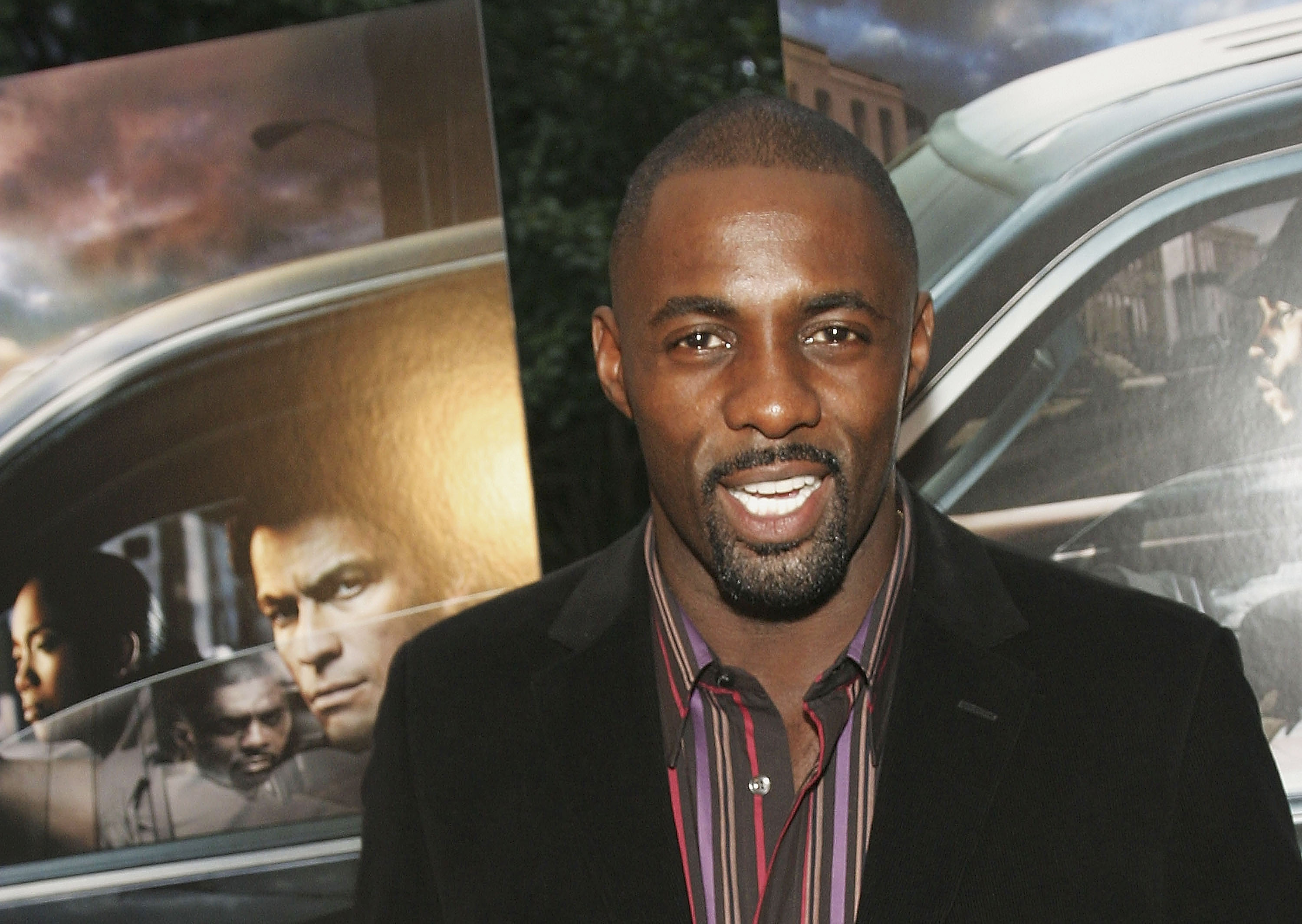 James Bond and Resident Evil actor Colin Salmon, 57, replied to Jamaican businessman Tajay, 19, who wanted to know the key to his success.

“They were my role models inspired me to become me. And I as an adult take that responsibility very seriously that we to support you , help you, see you, and be inspired by you.”

Bristol mayor Marvin Rees, the first black elected leader of any major European city, got a grant from the Prince's Trust to go to university.

He said businessman Cordell, who left school with no qualifications but started a business with trust support, who helped him make the grade.

He said: "My inspiration came to me from my two older cousins. Who always talked to me as though I could do so much with my life and always wanted to please them to impress them.”

While broadcaster June Sarpong described obstacles in her career.

She said: "I think the hardest thing I've had to overcome in my career has been my race, as a black woman, a daughter of immigrants, as a working class woman certainly there have been moments in my career where those parts of my identity have prevented me from getting opportunities that perhaps my counterparts have had.

"However, I also believe that point of difference has also been a benefit in that I come with a different perspective.

"Even if there are times where you feel perhaps that maybe your background may hold you back it can also be the very thing that helps you achieve your dreams.”

The chats with the stars recorded by the Prince's Trust for Black History Month are being shared on Twitter and Instagram today.

The Prince's Trust is a charity set up in 1976 to help vulnerable,unemployed or struggling youngsters aged between 11 and 30 get back on track.

It has helped almost one million find jobs, education and training. 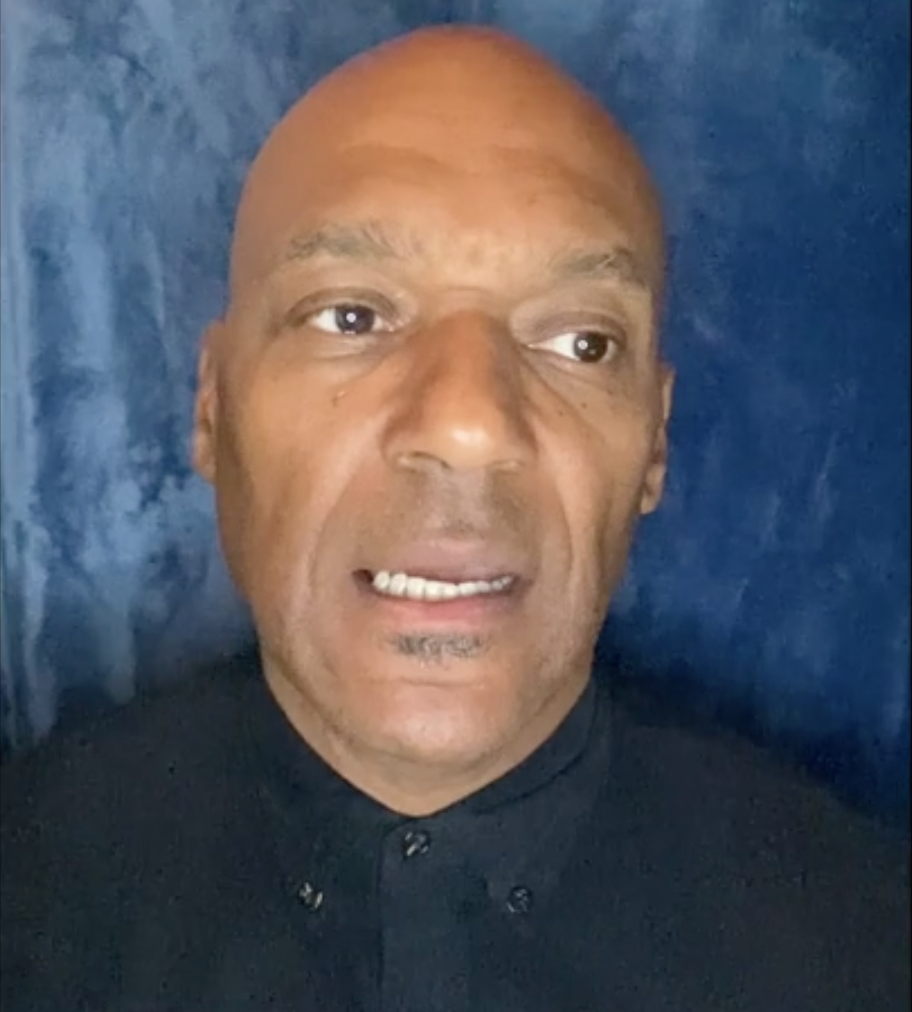 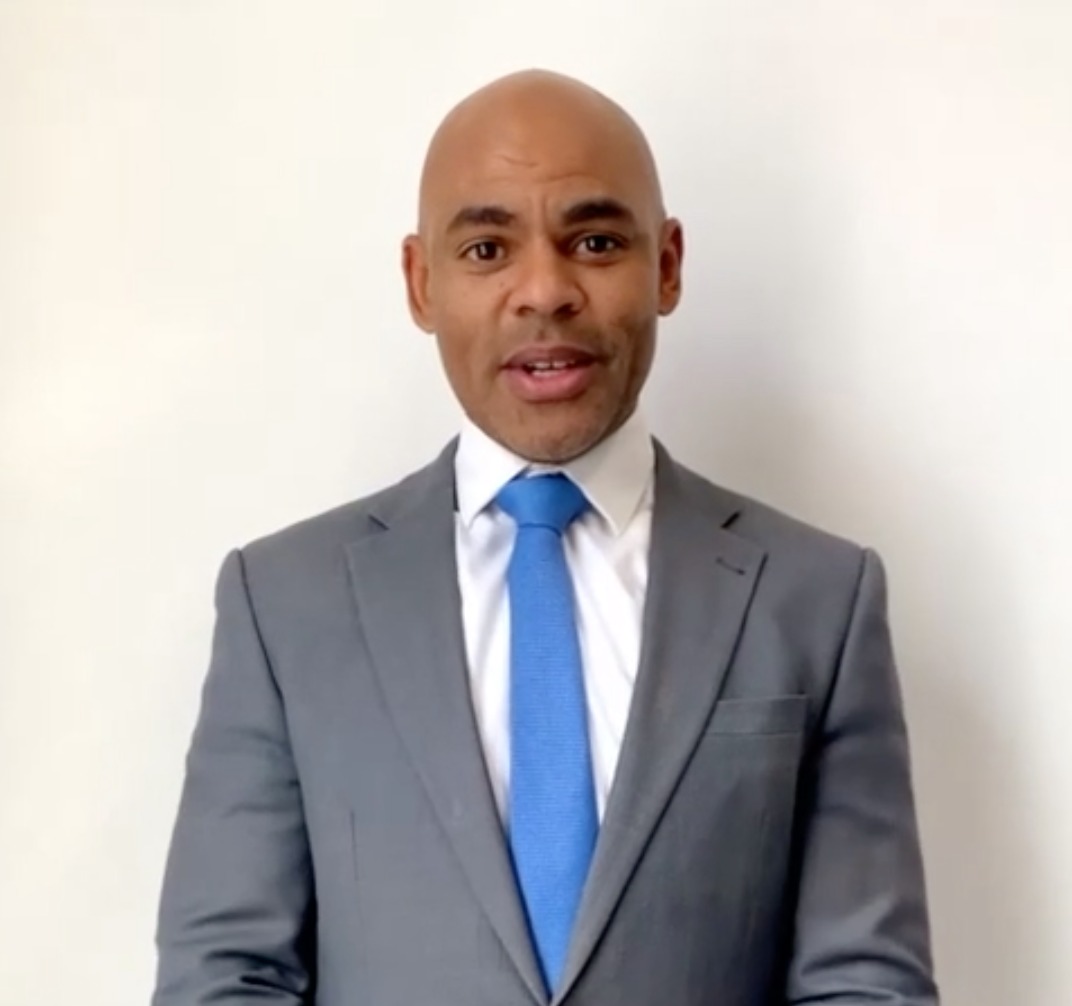