Dominic Cummings sticks the knife into Downing Street aide Henry Newman, claiming Cabinet Secretary Simon Case had cited him as the ‘chatty rat’ – the source of the story last November that the Government was poised to impose another lockdown.

But Mr Cummings’ real ire is reserved for the Prime Minister and how he handled the revelation. Boris Johnson’s first thought was how his fiancee, Carrie Symonds, would react.

Mr Cummings reveals that Mr Johnson said he may have to fire Mr Newman – ‘and this will cause me very serious problems with Carrie as they’re best friends’. Perhaps, the PM mused, he could get Mr Case to halt the leak inquiry? 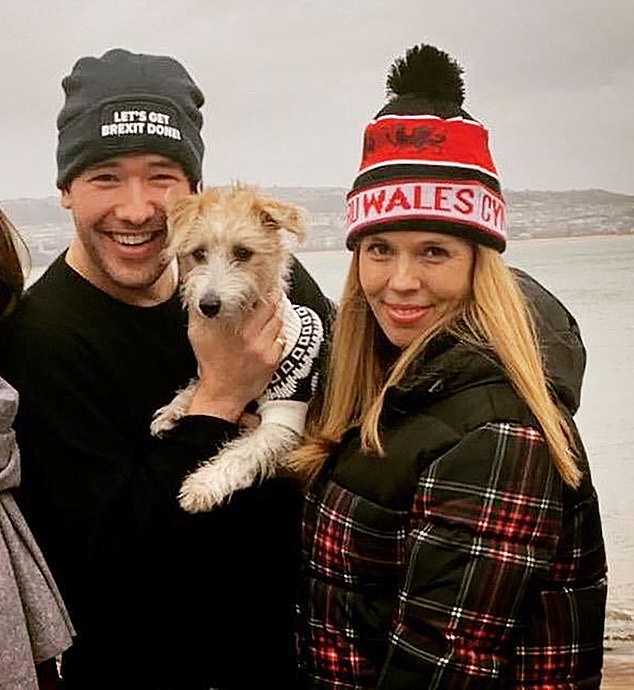 Boris Johnson feared the reaction of his partner Carrie Symonds, right, if he was forced to sack her best friend Henry Newman, left, who had been identified as a ‘chatty rat’ in November when details of the impending lockdown was leaked 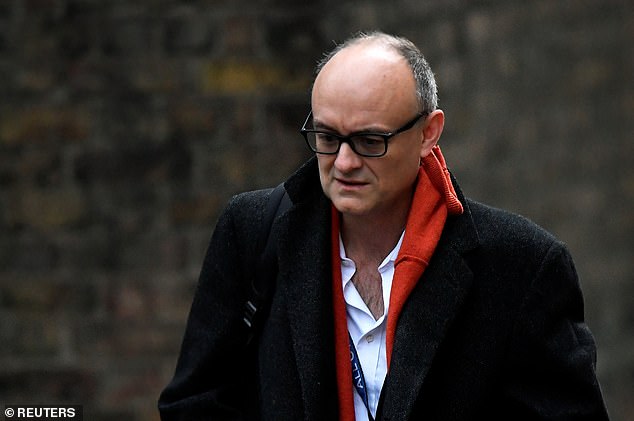 Mr Cummings says he dismissed such a move as ‘mad’ and ‘totally unethical’. Mr Johnson couldn’t cancel an inquiry about a leak that affected millions of people, just because if might implicate his girlfriend’s friends, he said.

The pair rose through the Conservative Party ranks at the same time and are now at the heart of the No 10 operation. In February, Mr Newman was promoted to assistant of Mr Johnson’s deputy chief of staff Baroness Finn.

Miss Symonds and Mr Newman have formed a bond that goes beyond politics.

Before her relationship with Mr Johnson hit the headlines, she spoke out courageously about her terrifying teenage ordeal at the hands of the so-called ‘black cab rapist’ John Worboys. In 2018, she campaigned to reverse the Parole Board’s decision to grant him an early release – and turned to Mr Newman for advice.

Mr Newman defended Miss Symonds when her relationship with Mr Johnson became public, tweeting: ‘Carrie Symonds coverage too often reflects a misogyny that attractive women can’t also be talented. I’ve known her for years. Proud to call her my friend.’

The pair frequently tweet each other about their shared love of ABBA, and danced along to the band’s records at Miss Symonds’ 30th birthday party in 2018. 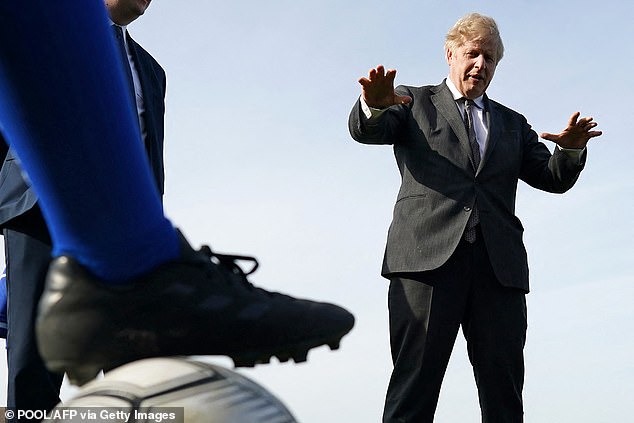 Oxford graduate Mr Newman, who lives in Hampstead, north London, cut his political teeth in the Cabinet Office when David Cameron was PM. He left government when Theresa May took over, but returned to work for Cabinet Office minister Michael Gove when Mr Johnson replaced her.