BORIS Johnson is facing a Tory rebellion over tough new Covid tiers – with 70 MPs refusing to vote unless he proves the rules will work. 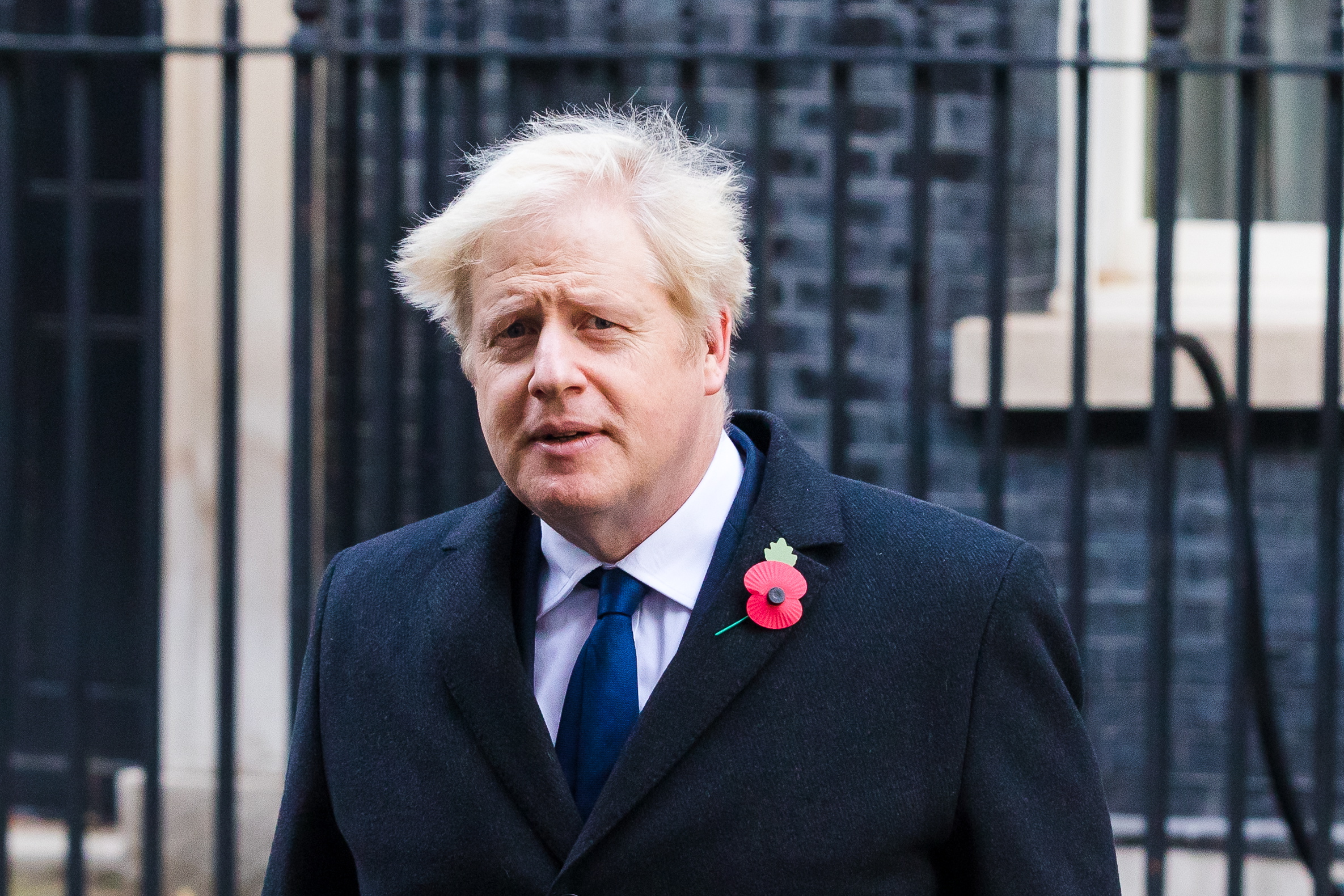 And a letter has been signed by 70 Tory MPs and 14 peers declaring their outrage at the approach.

They are all refusing to vote for Boris' new Winter Covid Plan, which will see tough new restrictions imposed when lockdown ends, unless he can show it's worth it.

This is despite the group forming to argue against a third national shutdown, which the new plans are being put in place to stop.

The letter states: "We cannot live under such a series of damaging lockdowns and apparently arbitrary restrictions, and expect our constituents to be grateful for being let out to enjoy the festive season, only to have strict restrictions imposed on them afterwards that cause them health problems and destroy their livelihoods.

“Our country instead needs a different and enduring strategy for living with the virus that can last beyond Christmas.

"Restrictions should be removed immediately if it cannot be shown that they are saving more lives than they cost.”

The PM will convene his Cabinet later today before he formally announces his strategy in Parliament tomorrow.

Senior ministers were in talks yesterday to work through the plans.

Boris will then tell people to expect tough tier systems when England leaves lockdown on December 2 amid fears the virus “could quickly run out of control again”.

Under the rules, pubs and restaurants will stay open until 11pm and all shops except bookies will not have to close in a major boost for the high street.

There will also be a brief reprieve for up to five days over Christmas to allow families to celebrate together before they are plunged into the tough restrictions in the new year.

But the group argues the government should "publish a full cost-benefit analysis of the proposed restrictions on a regional basis".

They claim this is so MPs can "assess responsibly the non-Covid health impact of restrictions, as well as the undoubted impact on livelihoods".

The letter adds: "Today, the lockdown cure prescribed runs the very real risk of being worse than the disease.”

The Recovery group was launched earlier this month to block a third national lockdown.

Leaders want officials to remember "life is worth living" and have urged ministers to "behave with humanity" rather than curbing freedoms.

The group could prove to cause major problems for the PM if he were advised to plunge the UK into the drastic rules again.

And crucially, it means he would need to pass any future lockdown decision on the back of Labour votes – a move that could be disastrous for his leadership of the Tory party.

A No 10 spokesman said last night: “Everyone’s efforts during the current national restrictions have helped bring the virus back under control, slowed its spread and eased NHS pressures.

“But the Prime Minister and his scientific advisers are clear the virus is still present and without regional restrictions it could quickly run out of control again before vaccines and mass testing have had an effect.

“That would put in jeopardy the progress the country has made.” 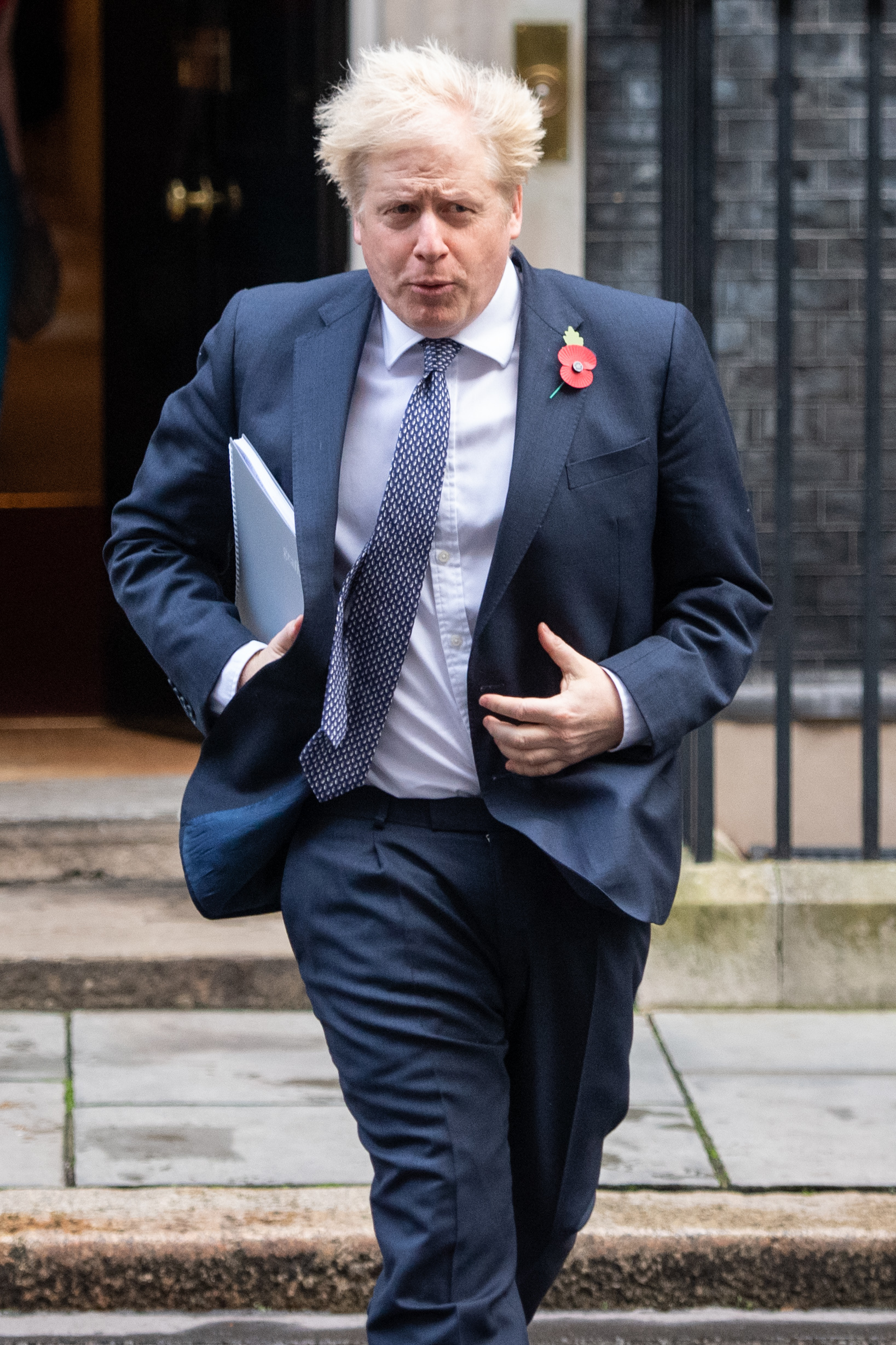