Boris Johnson has been warned he must honour his year-old pledge to tackle the social care crisis – or thousands of elderly people will continue to suffer needlessly.

The Prime Minister – who will celebrate his first anniversary in No 10 this week – was told that without action, the social care sector will never recover from the hammer blow sustained by the coronavirus pandemic.

A huge petition – signed by 110,000 people – will be handed in this week by charity Age UK to pile pressure on him to deliver on his promise to provide the frail and vulnerable with the decent level of care they deserve. 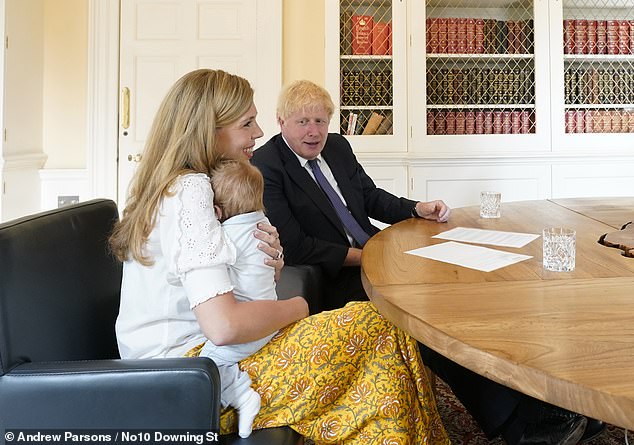 Appealing to the PM, charity director Caroline Abrahams said: ‘Fixing social care is more important than ever now, after the carnage we’ve seen in care homes, and that’s why Mr Johnson must now restate his commitment to the task and get on with doing it.’

And the UK Home Care Association, which represents care firms providing home help, said that unless he acts the vulnerable will ‘continue to receive services rationed by underfunding and started far too late to prevent their independence deteriorating’.

A year ago this week, Mr Johnson stood on the steps of Downing Street and pledged to ‘fix the crisis in social care once and for all’. But since then no plan has been forthcoming – leaving elderly people facing sky-high care bills for a poor standard of care.

It comes as MPs were given dire warnings that Covid has ‘devastated’ the social care system.

Submissions to the Commons health committee, seen by the Daily Mail, show that:

Last week economist Sir Andrew Dilnot called on Mr Johnson to channel his hero Winston Churchill by bringing in a lifetime cap of £45,000 of the care bills that people have to pay.

The Tories pledged to implement a cap in the 2015 election, but have since gone back on their word.

On July 24 last year, when Mr Johnson became Prime Minister, he said: ‘My job is to protect you or your parents or grandparents from the fear of having to sell your home to pay for the costs of care.

‘So I am announcing now – on the steps of Downing Street – that we will fix the crisis in social care once and for all with a clear plan we have prepared to give every older person the dignity and security they deserve.’ 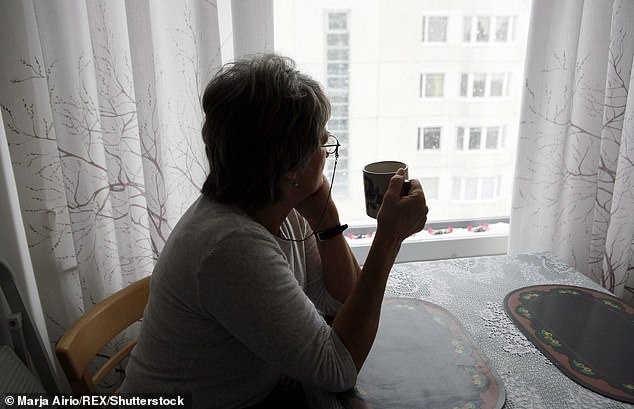 During the 2019 election campaign, the Tories also promised cross-party talks to sort out the care crisis, but that has not started either. The coronavirus crisis has highlighted the strains being endured by the care system.

This week Age UK will deliver a petition to No 10 calling for a new national system that is fair, free at the point of use and available to all when needed.

Mrs Abrahams said: ‘Older people, their families and care staff all need to know the Government is on their side and understands the need for a degree of national atonement so far as social care is concerned.’

An Office for National Statistics survey found that some 160,000 people over the age of 70 say they were receiving less care during the lockdown than before.

Charities say the survey exposes the fact that older people have been doing without vital home help such as washing and dressing – either as a result of council cuts or because their families could not assist. 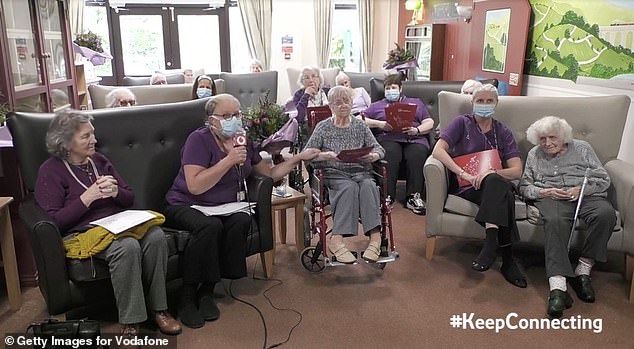 An Office for National Statistics survey found that some 160,000 people over the age of 70 say they were receiving less care during the lockdown than before

‘The NHS and social care depend on each other, but are funded and organised completely differently.’

A Government spokesman said: ‘We remain committed to bringing forward a plan for social care so everybody is treated with dignity and respect, and nobody has to sell their home to pay for care.

‘The Health Secretary has initiated cross-party talks, as promised in the manifesto, seeking views from across Parliament.’