Boy, 15, falls to his death from four-story derelict building in Gloucestershire

A TEENAGE boy has fallen to his death from a four-story derelict building in Gloucestershire.

The 15-year-old boy fell from Tricorn House, a former Dept of Health and Social Security building in the town centre, around 5.50pm on Friday, police have said. 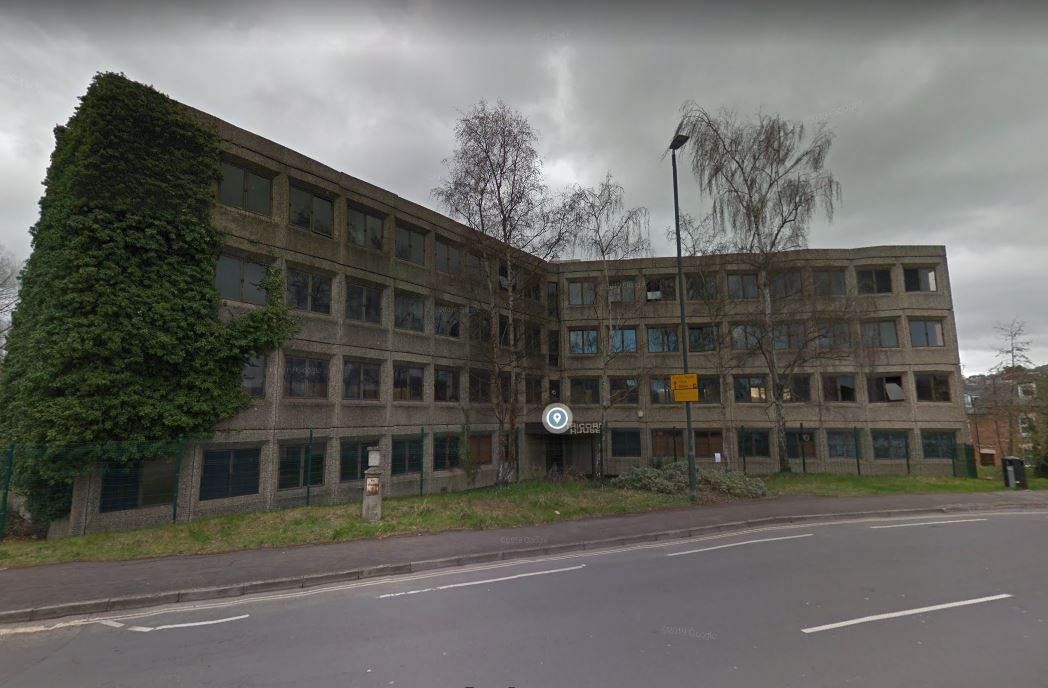 He was found to have suffered fatal injuries as a result of the fall, and was pronounced dead at the scene by paramedics

"Police were called to the disused Tricorn House in Westward Road shortly after 5.50pm with a report a boy had been discovered at the rear of the building,” said a Gloucestershire Constabulary spokesperson.

“The death is currently being treated as unexplained and at this time there is no evidence to suggest anyone else was involved.

“The boy's family is being supported by officers and a file is being prepared for the coroner.”

“Our thoughts are with the boy’s family and friends at this extremely upsetting time,” he added.

"There were a number of people at the scene yesterday and what has happened will undoubtedly have a huge impact on the local community and beyond and our thoughts remain with everyone affected by this."

Anyone who witnessed the incident and has not yet spoken to police is being asked to call 101 quoting incident 444 of 18 June.

Alternatively information can be submitted to police online.

Anyone with relevant information can complete this form and reference the same incident number. 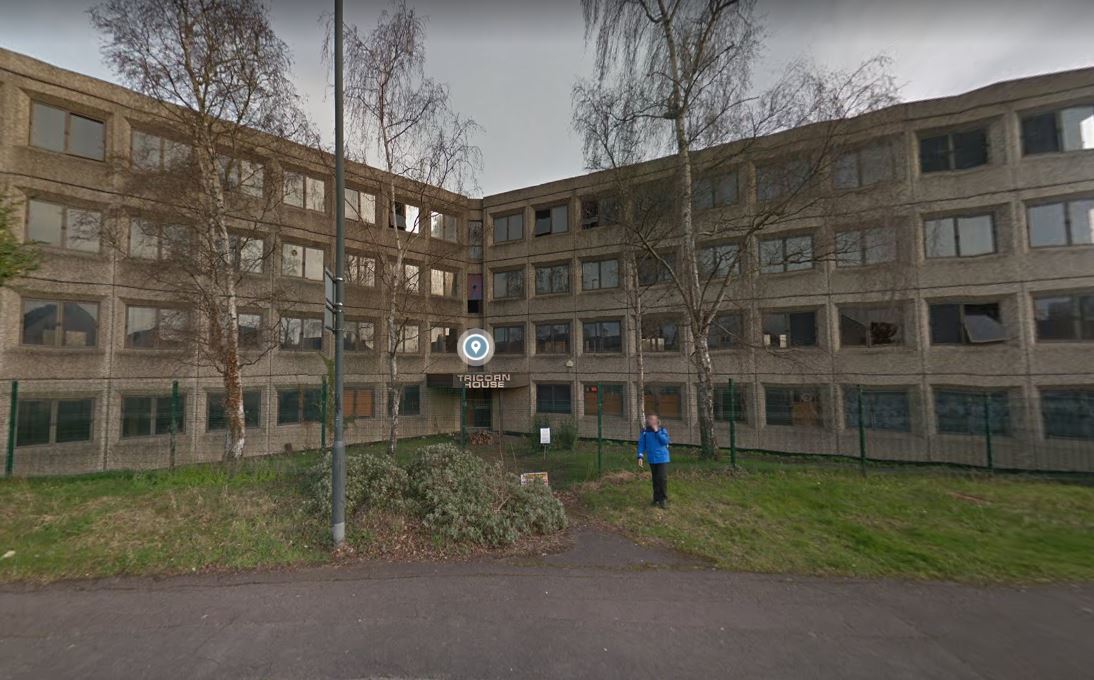