Boy, 6, fighting for life and man injured after being knocked off bikes as Mercedes driver arrested for 'drug driving'

A SIX-year-old boy is fighting for life and a man injured after being knocked off their bikes with a driver arrested on suspicion of drug driving.

Emergency crews were scrambled to Stockon-on-Tees after a Mercedes Benz slammed into the child and a 35-year-old man. 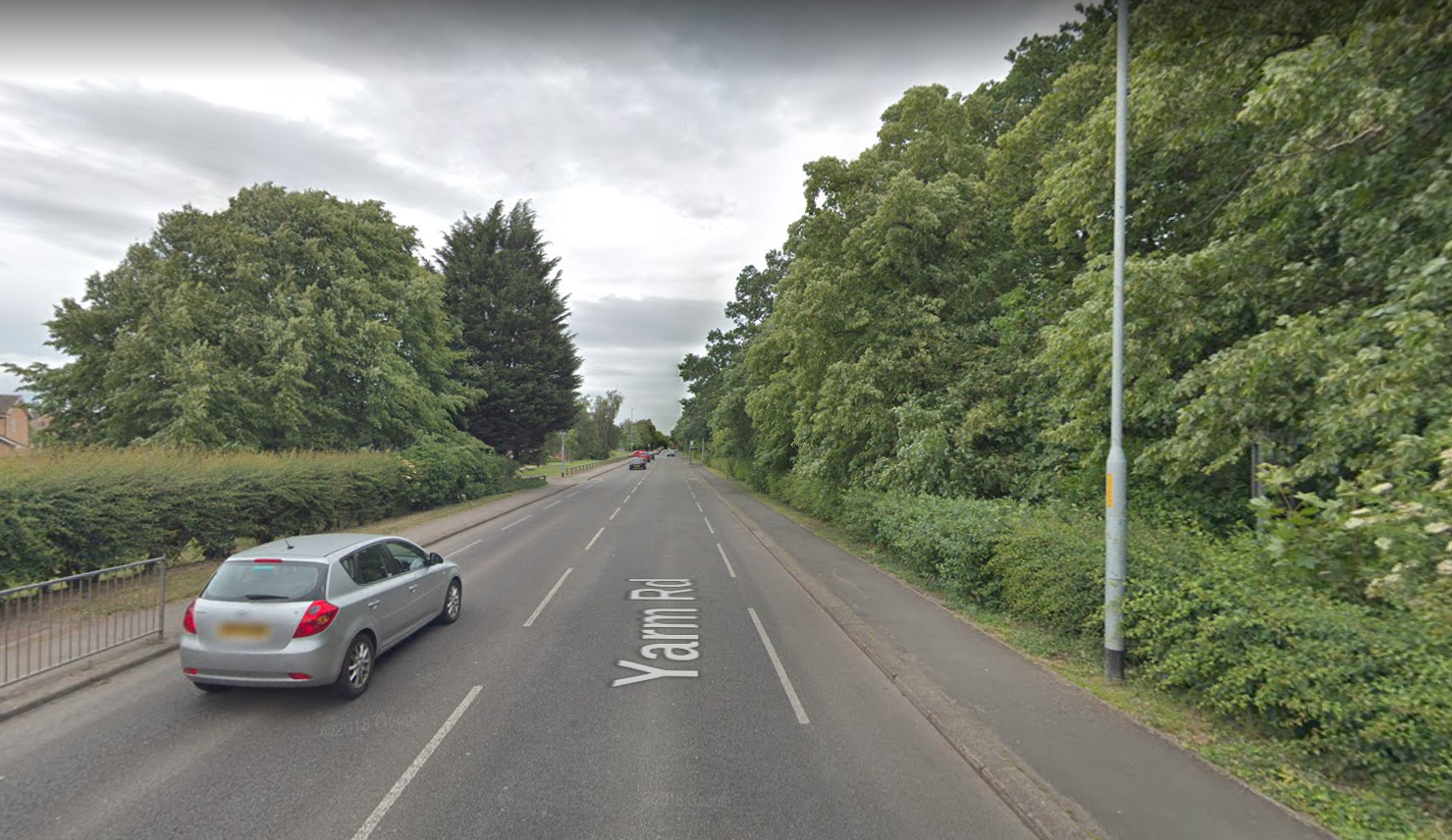 The youngster has been rushed to hospital with serious injuries to his head and leg and remains in a critical condition.

The man suffered minor injuries following the horror at around 7.15am today.

Police confirmed a woman, 22, and man, 24, have been arrested on suspicion of drug driving and are being quizzed in custody.

Officers are now asking for anyone who saw the white Mercedes before the crash to get in touch.

Cleveland Police said: "It is believed the Mercedes travelled through Yarm High Street and then along Yarm Road in the direction of Preston Park prior to the collision.

"Police are still on the scene dealing with the incident and the area of the collision on Yarm Road remains closed in both directions.

"Anyone with information regarding the collision or the vehicle is asked to contact Cleveland Police on 101 quoting 031707."