Brazil forced to bury Covid dead on STREETS after cemetery space runs out as deaths soar to 400,000

BRAZIL has been forced to bury the bodies of those who have died from Covid on the streets as deaths soar to 400,000 and cemetery space runs out.

Grim images of streets being dug up to make space for new graves have emerged as Brazil’s death toll surpassed 400,000 on Thursday. 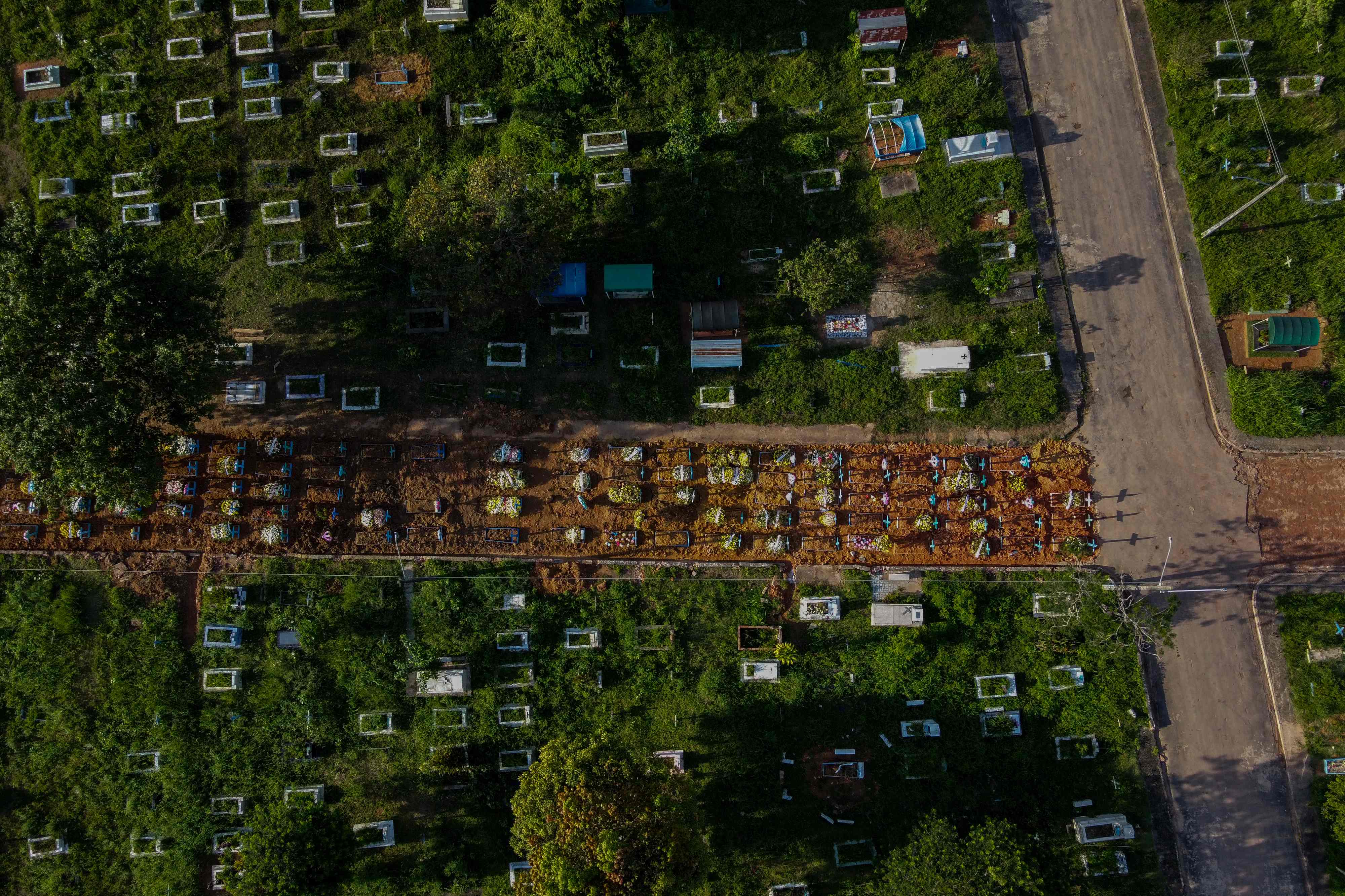 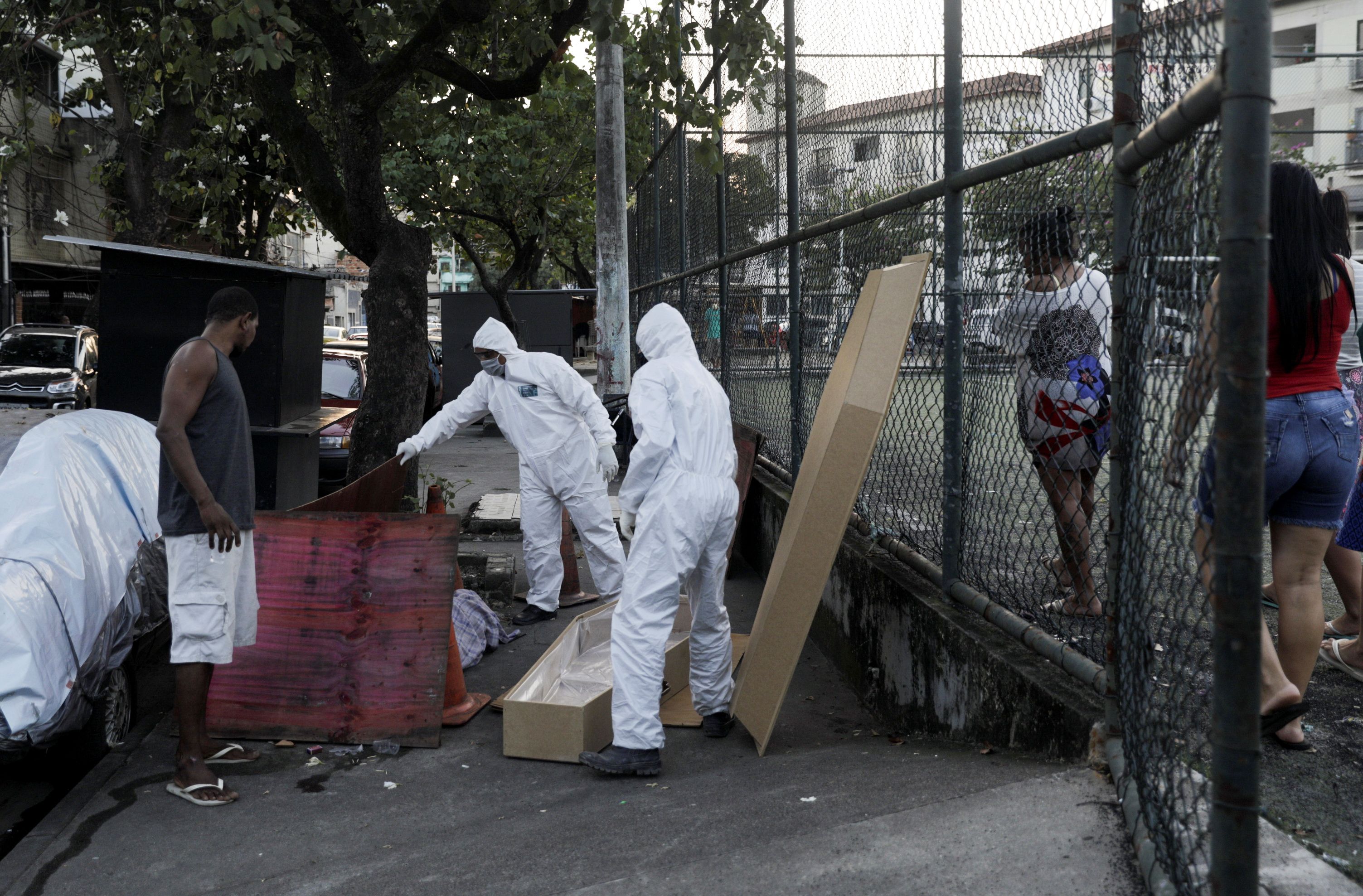 It is just the second country to reach the grim milestone, after deaths in the United States surpassed the number in January 2021.

Cemetery operator Manual Viana, who looks after the burials of Brazilians at the Nossa Senhora Aparecida cemetery in Maeeenaus, the capital of Amazonas state, told Washington-based media company NPR near the start of the pandemic that he was “living through a nightmare”.

“I just wish a helicopter would come and fly me away from here,” he said.

He described having to use heavy machinery to dig mass graves capable of holding multiple coffins because it was “humanly impossible” to stay on top of the rising death toll by hand.

Now, 12 months on, new images published by news.com.au show Viana’s cemetery, where graves have been dug in streets because there are no remaining plots to bury the dead.

It comes as the country’s health ministry reported 3001 Covid-19 related deaths in the past 24 hours.

The South African nation has one of the highest mortality rates in the pandemic, at 189 deaths per 100,000 inhabitants. 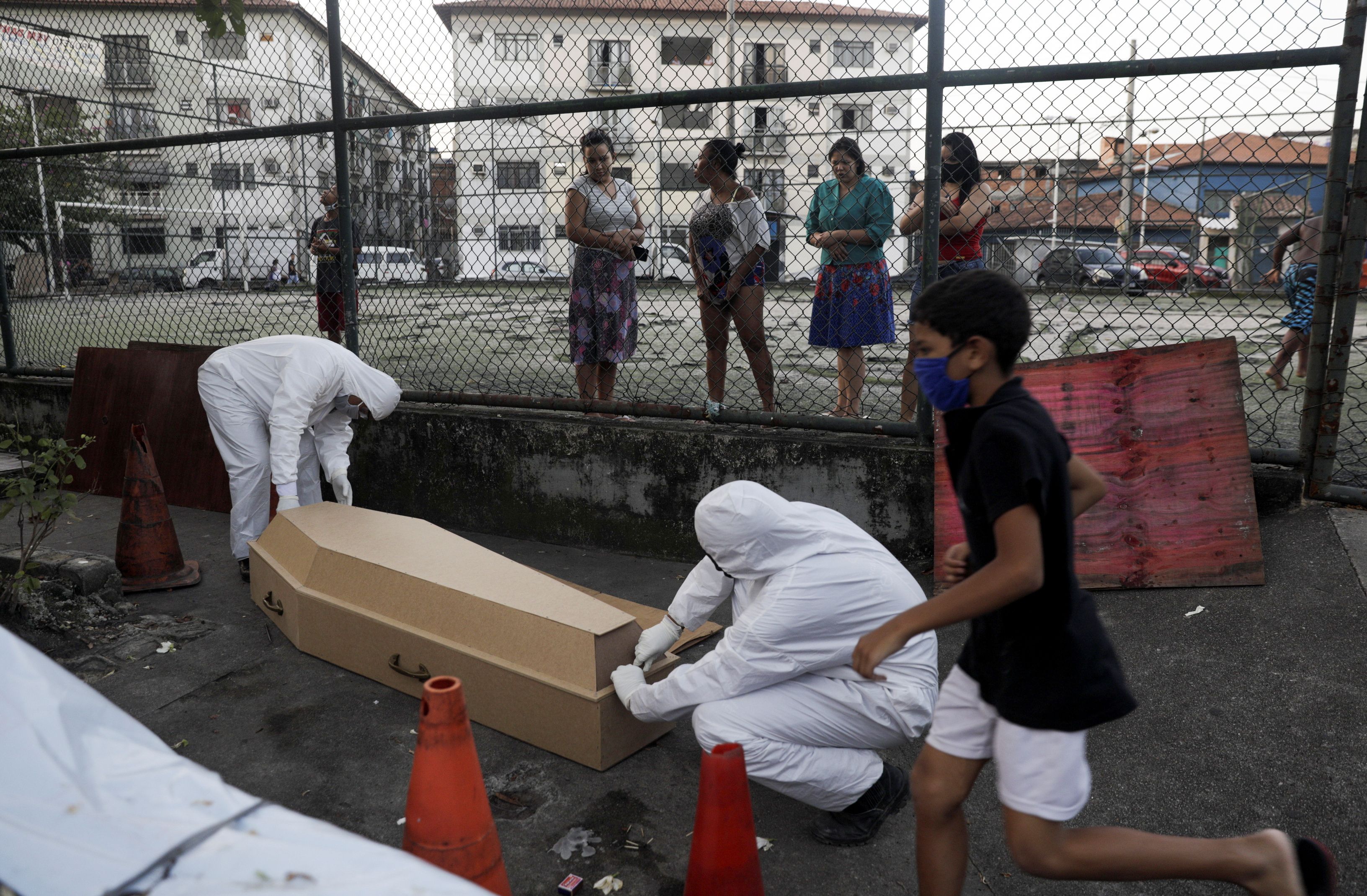 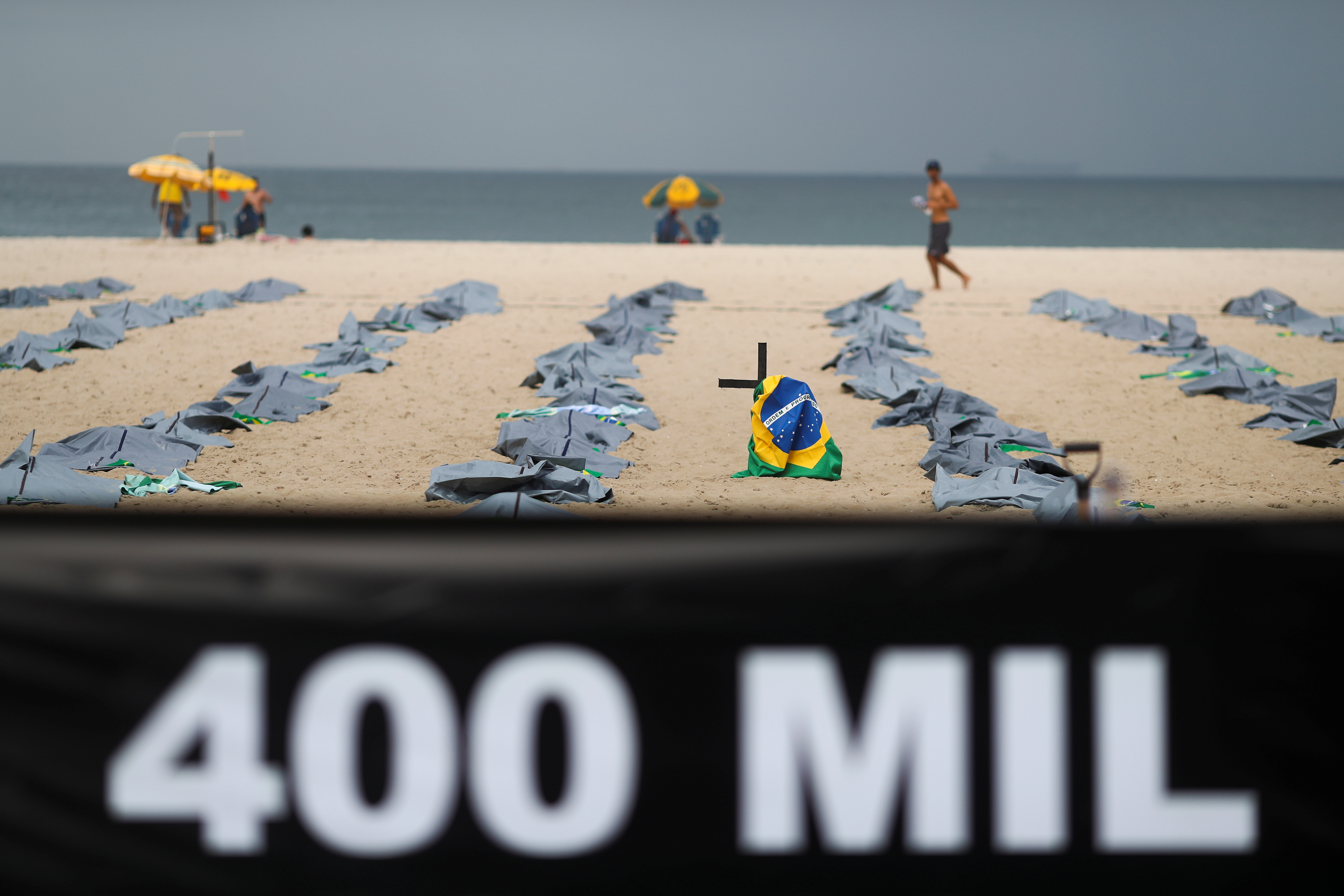 Hospitals have been pushed to the brink of collapse in many areas and the number of daily deaths has sat at an average of 2526 a day over the past week.

A desperate struggle to contain the virus comes alongside a vaccine shortage across Brazil.

Just over 13 per cent of the population – around 28 million – have received their first jab, while around 12.7 million have reportedly had their second dose.

Cities in 14 of Brazil’s 27 states have had to suspend second doses because of shortages.

The rapid spread of the virus through Brazil since the start of this year is thought to largely be attributed to the emergence of the Brazilian variant, which can spread at more than double the rate of previous circulating strains.

For comparison, the variants from Kent and South Africa have been estimated to be 70 per cent and 50 per cent more transmissible, respectively, compared against the original virus strain from Wuhan, China.

Prof Samir Bhatt, a researcher at University of Copenhagen and corresponding author on the paper, told The Sun:  “Our epidemiological model indicates that P1 is likely to be more transmissible than previous strains of coronavirus and likely to be able to evade immunity gained from infection with other strains.” 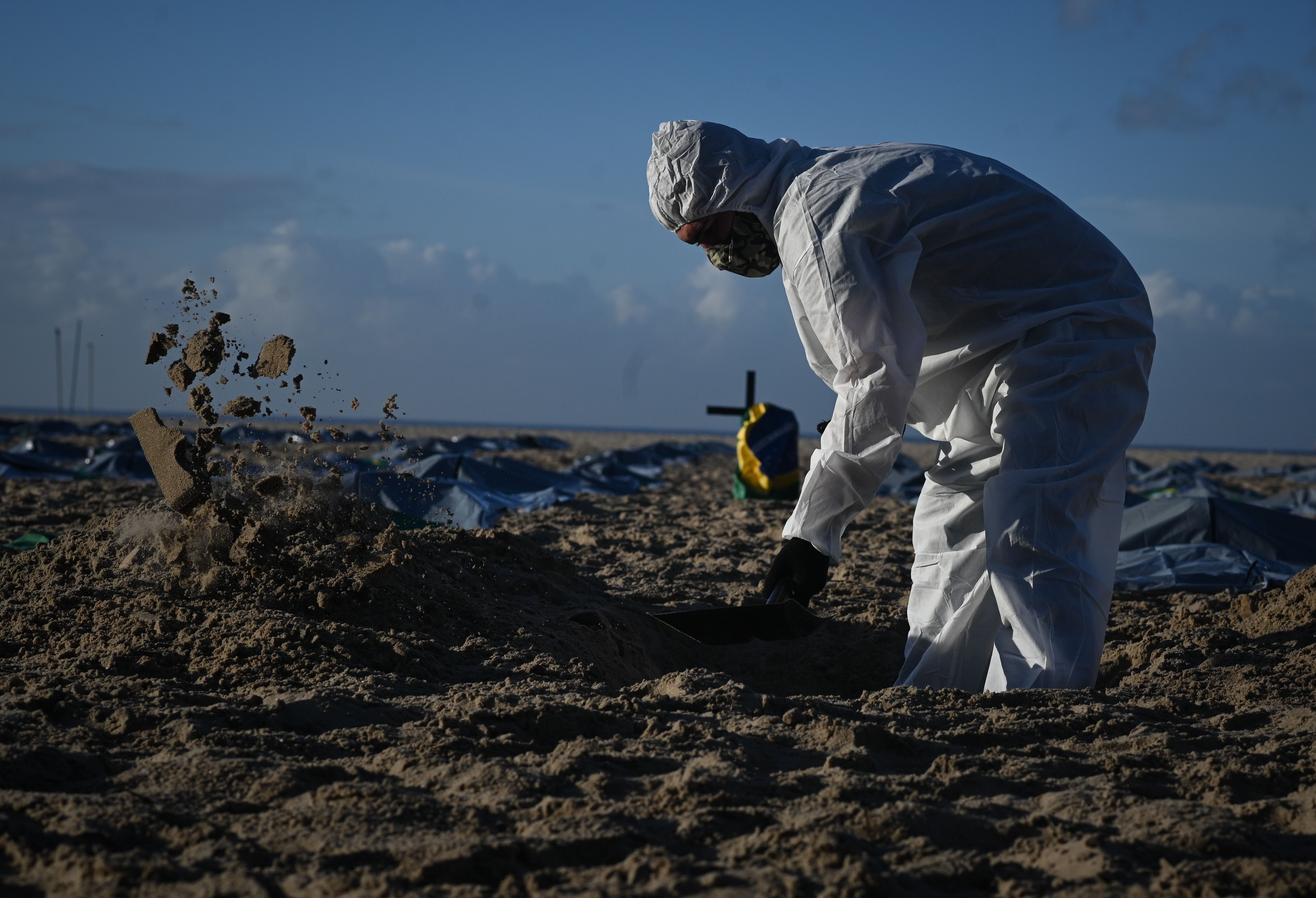 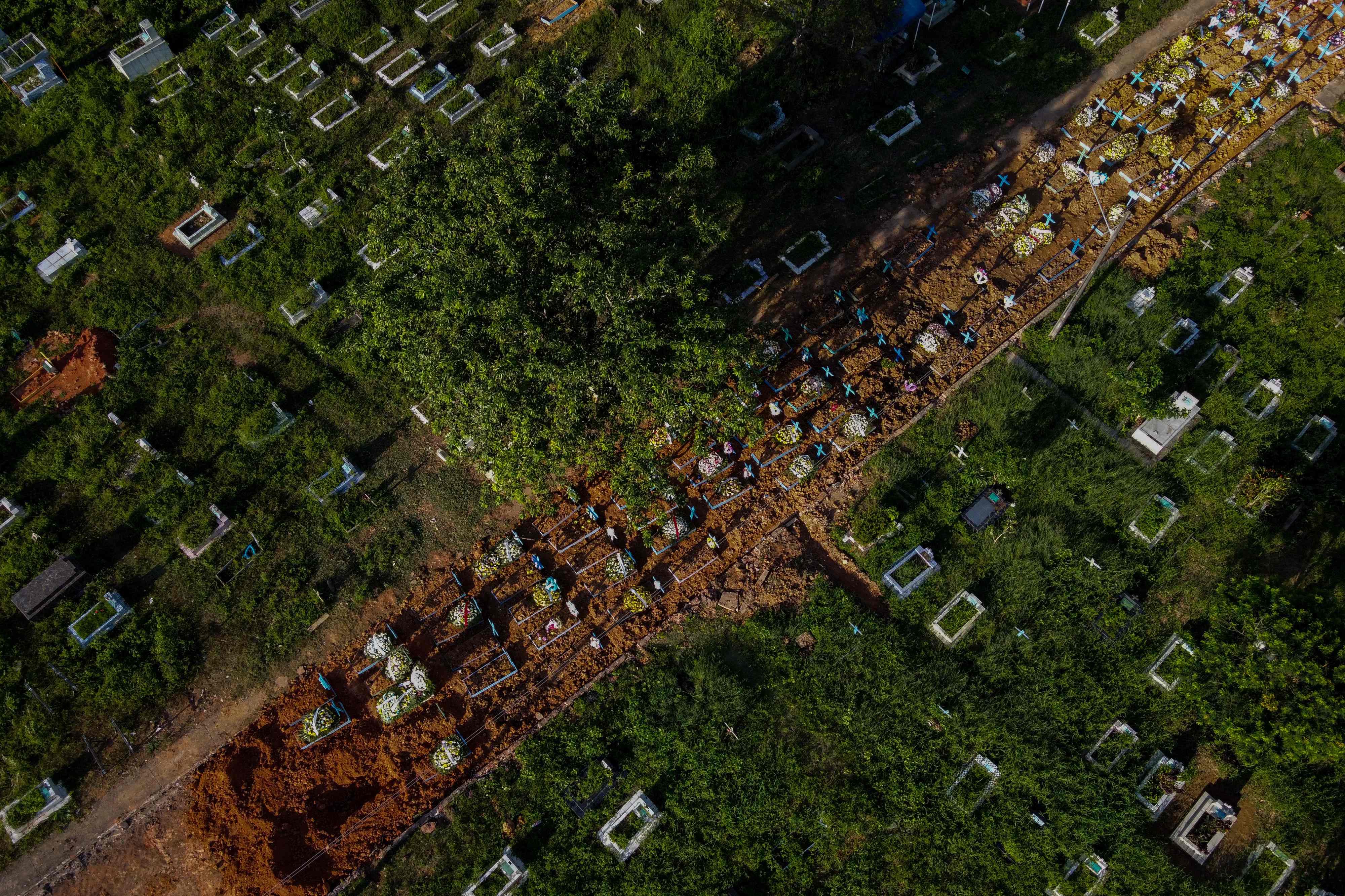