A BRIT expat who flew home to see her dying mother has been left stuck in hotel quarantine and has been refused permission to visit her body.

Mary Garvey, 35, is being “treated like a prisoner” after flying home from Dubai in the United Arab Emirates on March 31, it has been claimed. 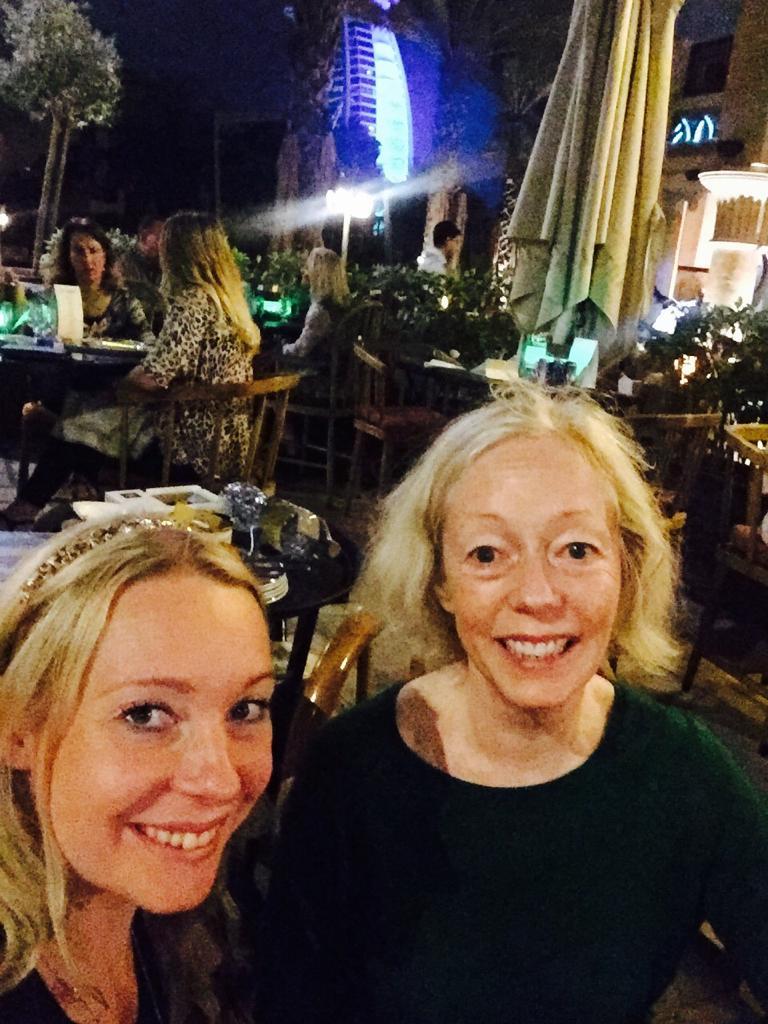 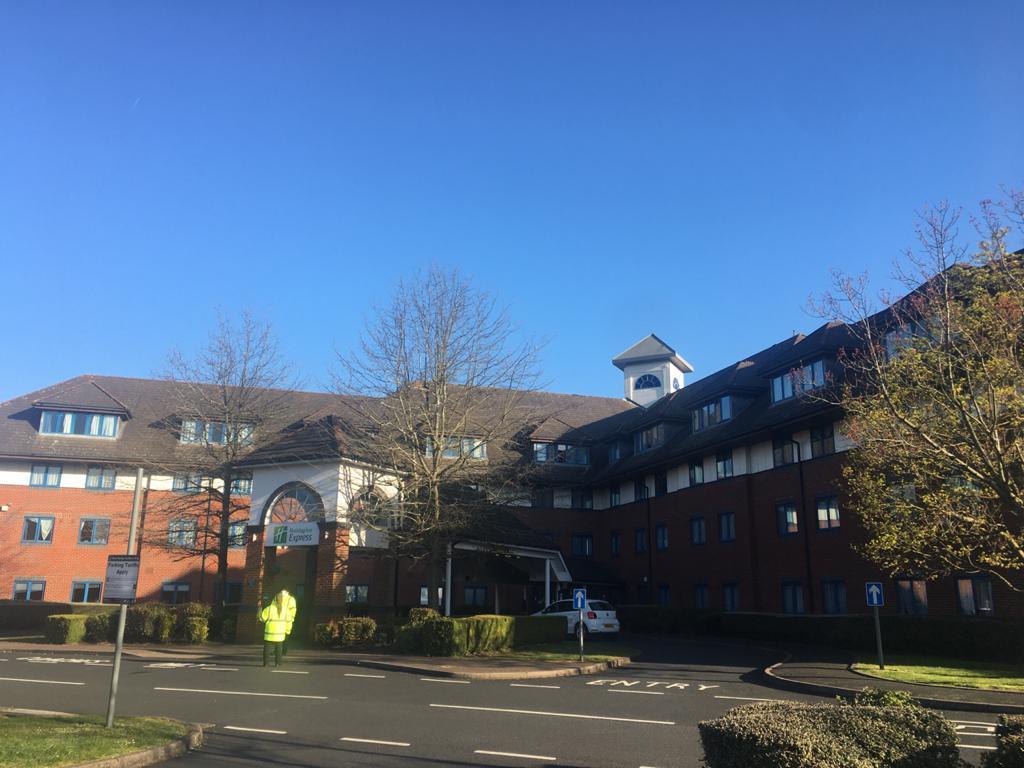 The teacher landed just hours after her mother Margaret Garvey died after suffering from a brain tumor.

Because of her mother’s passing Ms Garvey’s exemption letter, which allows travellers to visit gravely ill relatives, can no longer be used.

She was instead forced into a 10-day quarantine at the Holiday Inn Express in the Midlands.

Ms Garvey appealed to the government to let her leave to see her mother for one last time.

But now, according to The National, her request has been refused and she will only be allowed leave for 18 hours on the day of the funeral.

Ms Garvey, who has lived in Dubai for four years, said: “I have no choice but to just deal with the complete lack of compassion.

“On reflection, I am appalled at the complete lack of mental health support.”

Quarantine hotels launched in February for all arrivals from "high risk" countries, including Dubai, with a 10-day stay costing travellers £1,750 each.

If passengers leave the quarantine hotel before their 10 days are up, they will be handed a £5,000 coronavirus fine, but this figure can increase up to £10,000.

Ms Garvey said: "I am very, very angry with the UK. With the UK Government.I feel like I never want to come back to this country again.

"I think its treatment of its citizens is disgusting."

I am appalled at the complete lack of mental health support

Ms Garvey's local MP, Rachael Maskell has been trying to secure her release on compassionate grounds.

She told MailOnline: “She is being treated like a prisoner and that's how she sees it when her only crime is her mum dying.

“That is a tragedy. This is about keeping the country safe. It's not about criminalising an individual. 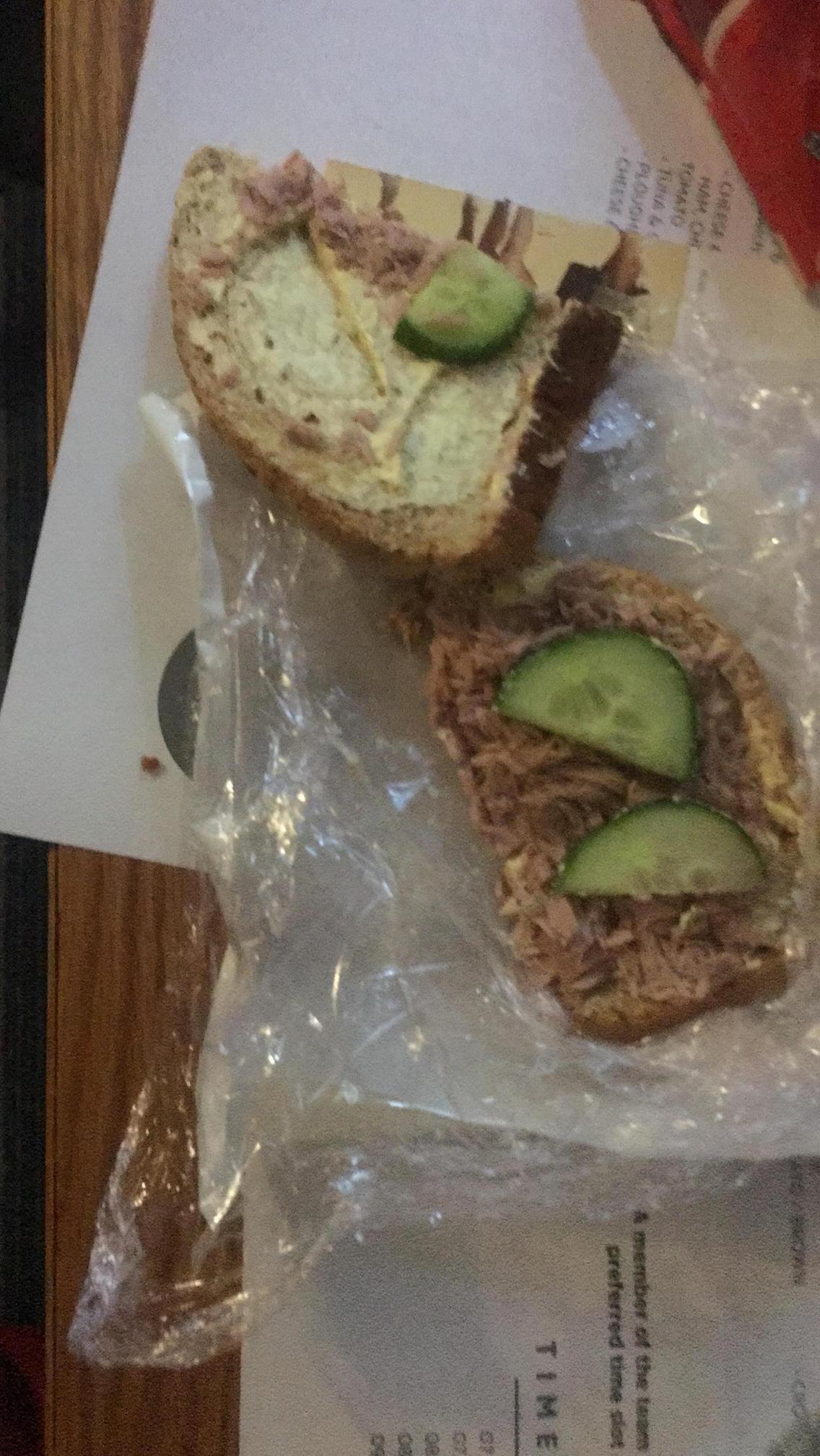 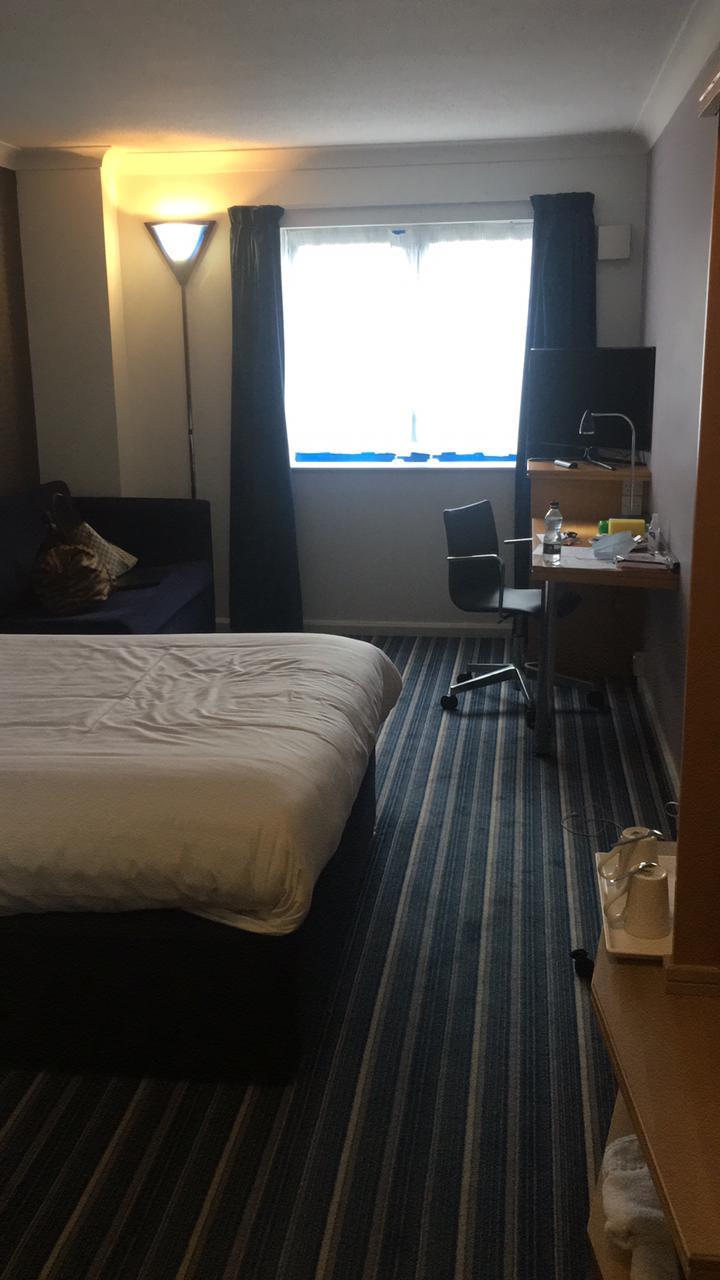 “Yet the treatment she is receiving is really poor. It's impacting on everyone's wellbeing at a time when she really needs support.”

She added: “The system itself does not support individuals in distress or grief, when they need that support. This is a deficiency in the system.

“It is frustrating because all they are asking is to do the quarantine at home where they would comply with isolation and testing requirements.

“This will only escalate their grief and the damage this is causing is of great concern to me.”

And Ms Garvey has slammed the governments response to her please.

She said: “The only compromise they came up with was that my 67-year-old father, who has just lost his wife, travel up to Birmingham and quarantine in the hotel with me, at full cost.

“The responses on email have been so cold, like a tick-list approach.

“I think they need to look at each individual case as human beings.

“The way the pandemic was initially handled by the government was ridiculous and it is policies like this where they are taking it out on their citizens.”