A BRITISH holidaymaker has died on the island of Menorca after falling and hitting his head on a rock as he came out of the sea.

The freak tragedy was reportedly witnessed by the dead man’s wife and son. 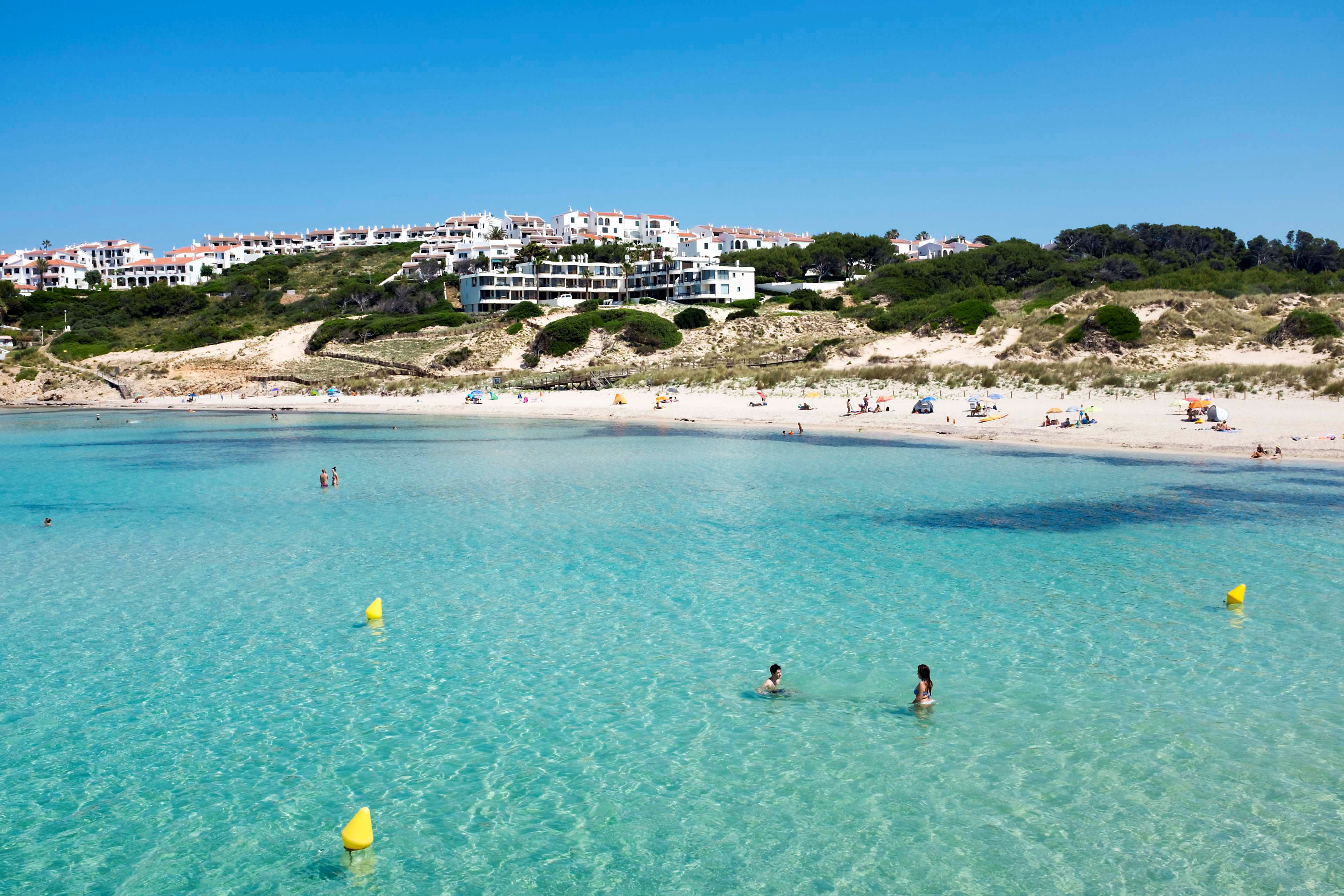 A nurse and sailor who happened to be nearby went to his aid and paramedics continued attempts to revive him when they reached the spot where the accident occurred but were unable to save him.

He was pronounced dead at the scene, on a beach in the popular coastal village of Es Grau a short drive north of the island capital Mahon.

The massive head injuries the man suffered when he fell have been blamed for his death on Monday morning, although the results of an autopsy have yet to be made public.

Local reports said the Brit appeared to have fainted as he came out of the sea for reasons that have not been established, and hit his head on a rock as he keeled over.

He has not been named but has been described as a 79-year-old man who regularly spent his summers in the area with his family.

Es Grau beach is one of the most popular family beaches in Menorca. The accident occurred in a part of Es Grau called Cala Tap.

Police could not be reached early this morning for comment.