A BRIT terrorist convicted of killing a Wall Street Journal reporter has had his death sentence overturned in Pakistan.

British national Omar Saeed Sheikh had been sentenced to death in 2002 for the murder and abduction of Daniel Pearl. 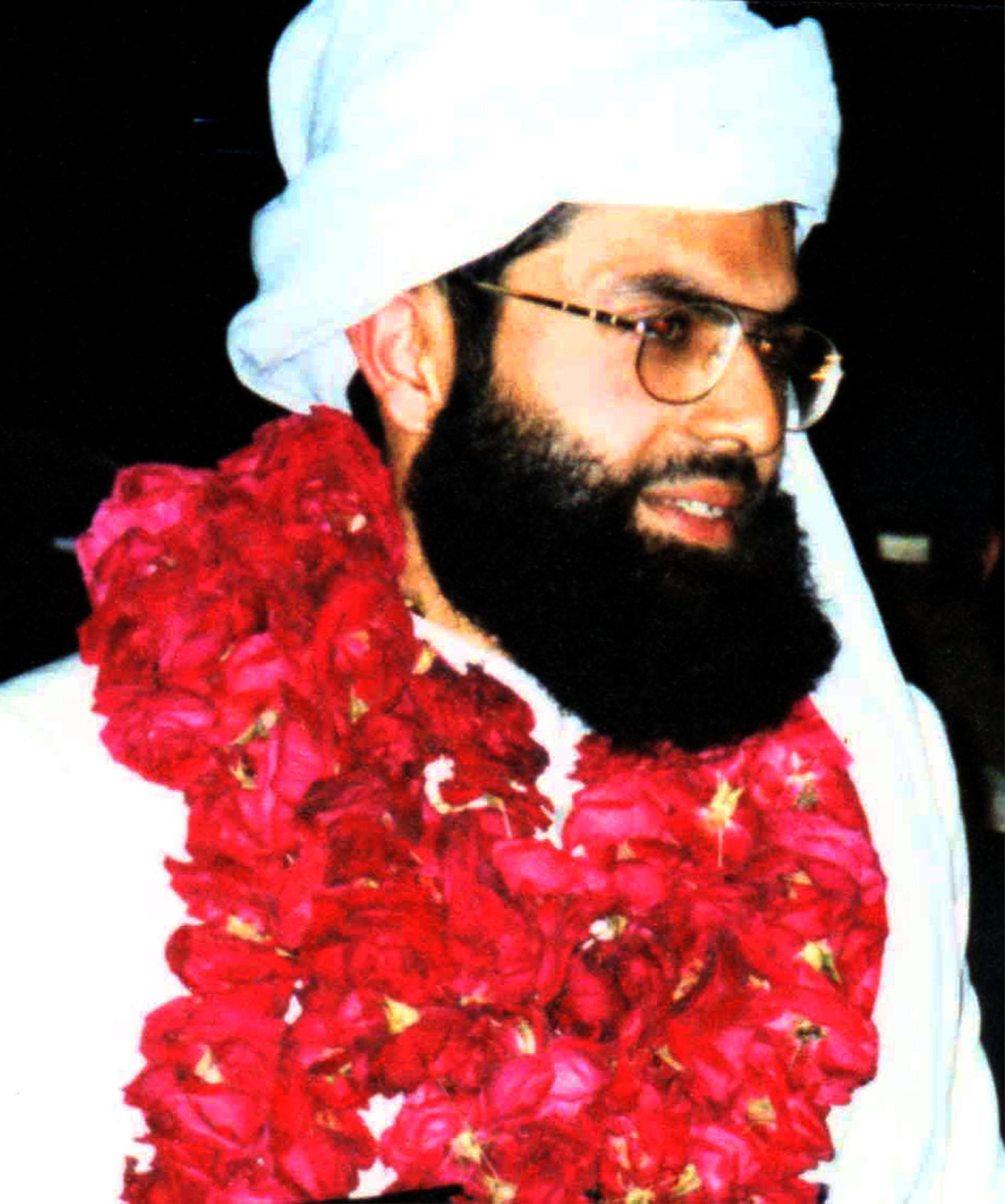 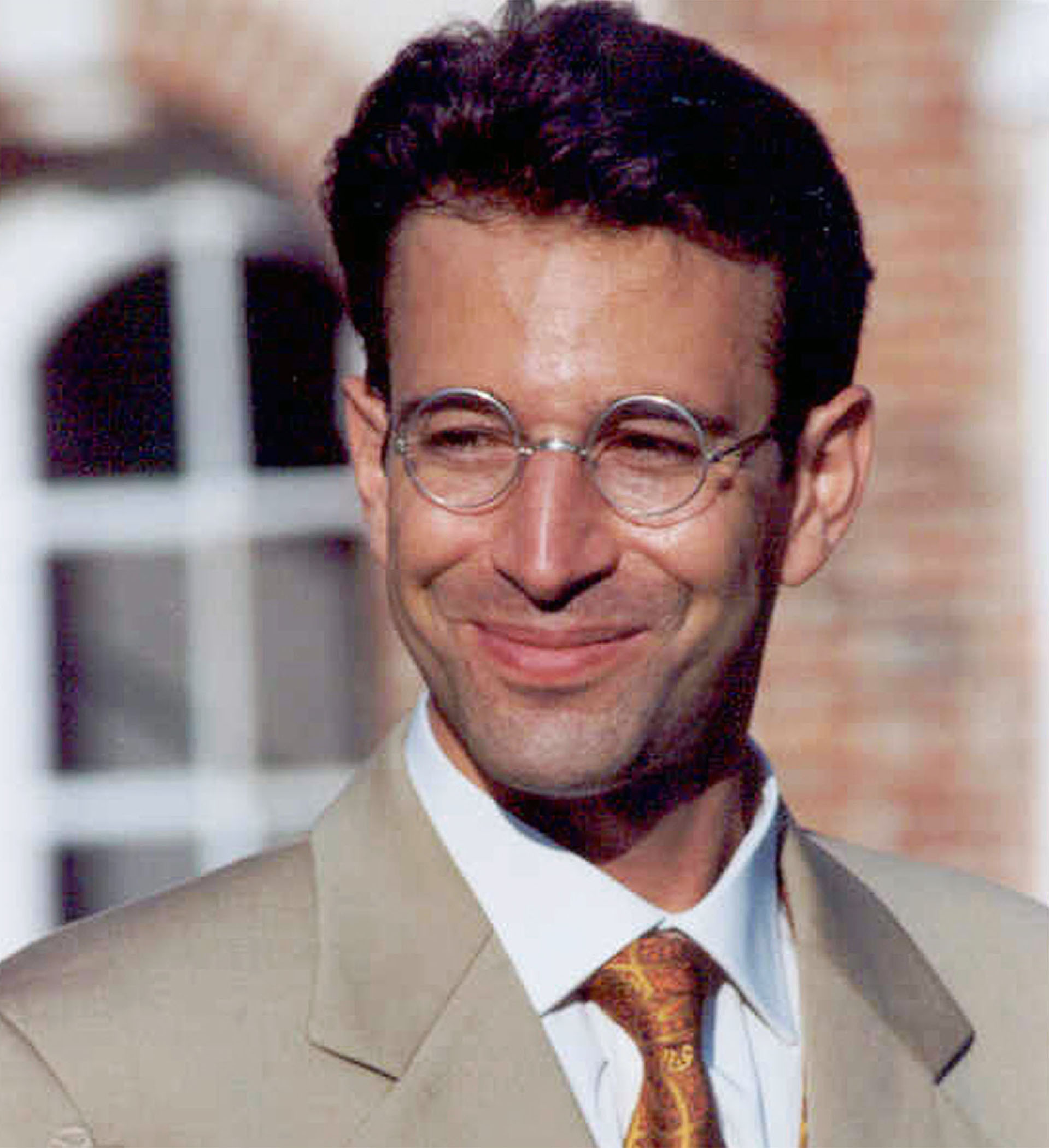 However, the Sindh High Court overturned the murder charge.

Instead, the court found Ahmed Omar Saeed Sheikh guilty of the lesser charge of kidnapping and sentenced him to seven years in jail.

A defence attorney told Reuters a Pakistani court had overturned the death sentence and acquitted three others who were accused in the case.

"The murder charges were not proven, so he has given seven years for the kidnapping.

"Omar has already served 18 years, so his release orders will be issued sometime today. He will be out in a few days."

Journalist Pearl, 38, had been the Wall Street Journal's South Asia Bureau Chief, based in Mumbai, India almost two decades ago.

He had been investigating the alleged links between British citizen Richard Reid and Al-Qaeda when he was kidnapped. 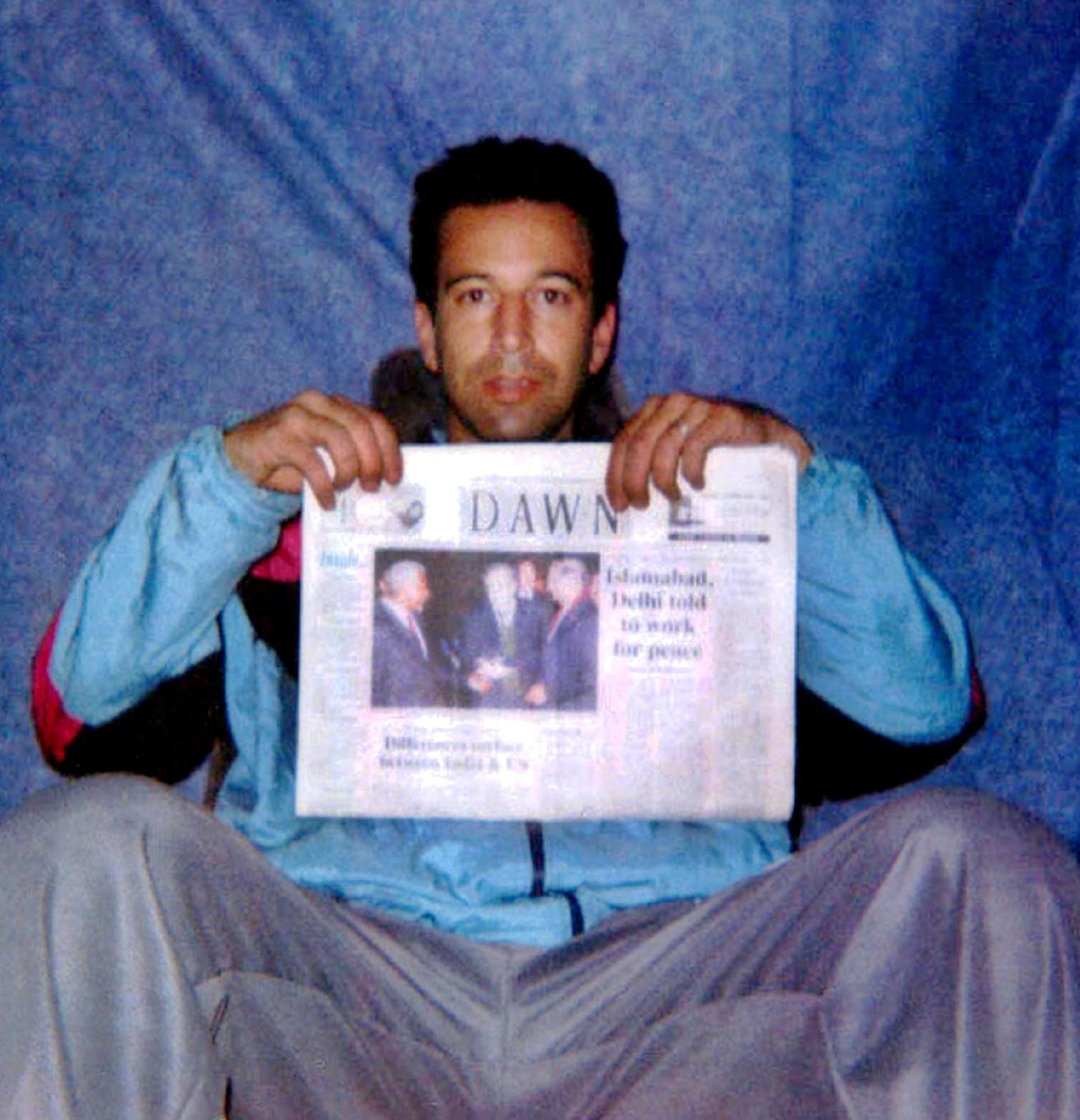