THE shamelessness of evil traffickers knows no bounds. 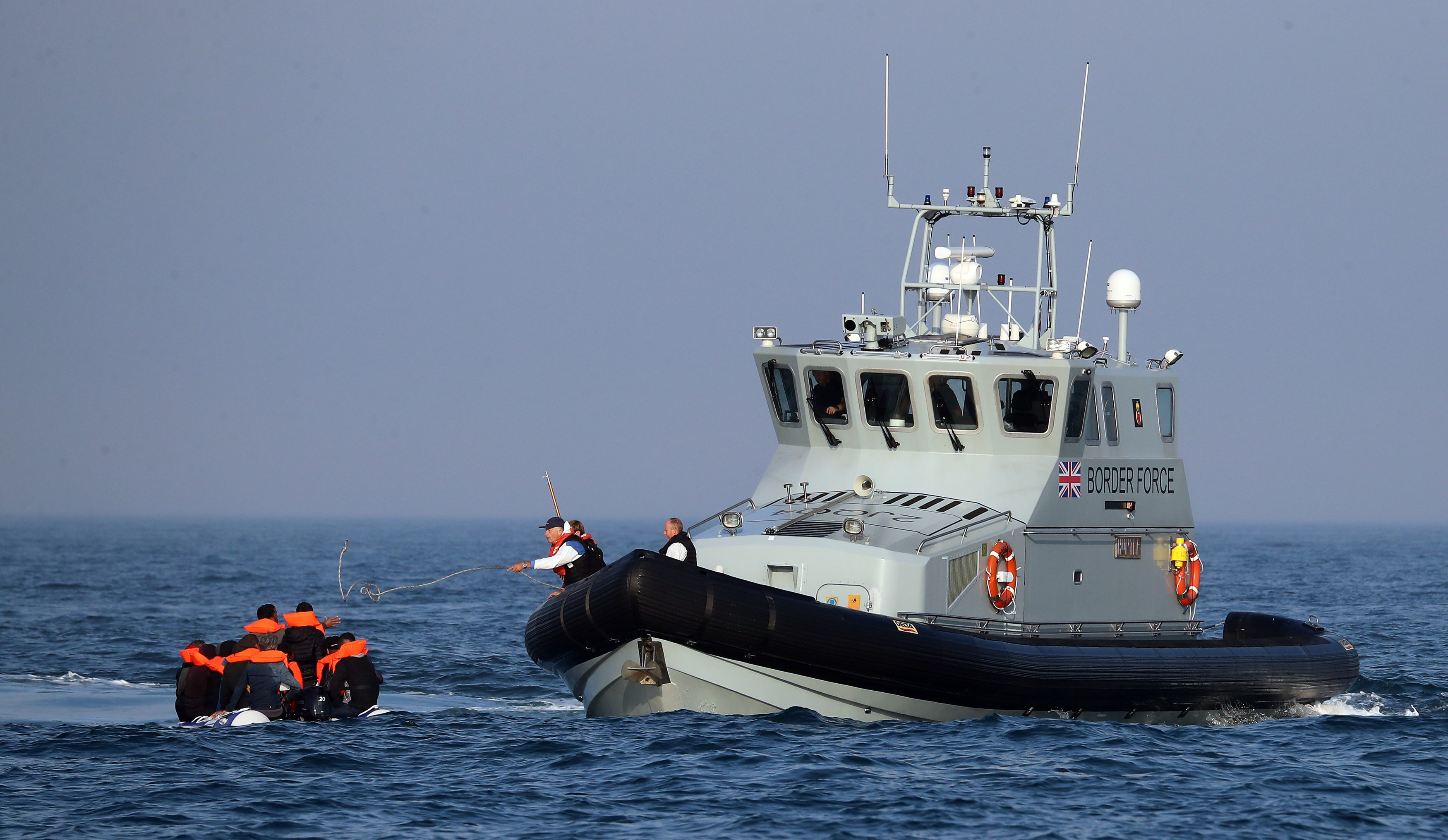 The PM is promising to crack down on the trade by closing a legal loophole which makes deportation difficult.

But it’s hard not to get a feeling of deja-vu. For years, an inability to get to grips with the problem has allowed the global people-trafficking industry to grow bigger than the drugs trade.

Of course, the finger of blame can’t be pointed solely at our government. On the other side of the Channel, the dopey MP for Calais seems to get a kick out of making excuses.

Despite Britain handing French authorities £100,000,000 to police the Channel over the past few years, we’ve experienced a record number of crossings since January 1.

Until we smash the people-smugglers who are profiting from misery and reduce the incentive to settle here, the “bad and stupid and dangerous and criminal” crossings — to quote the Prime Minister yesterday — will continue.

Empty promises and tired excuses won’t cut the mustard any more. Britain and France must work together to tackle the crisis head on.

THOSE still on furlough may bask in the sun this week, but it’s almost certain a chill economic gale will soon be howling. 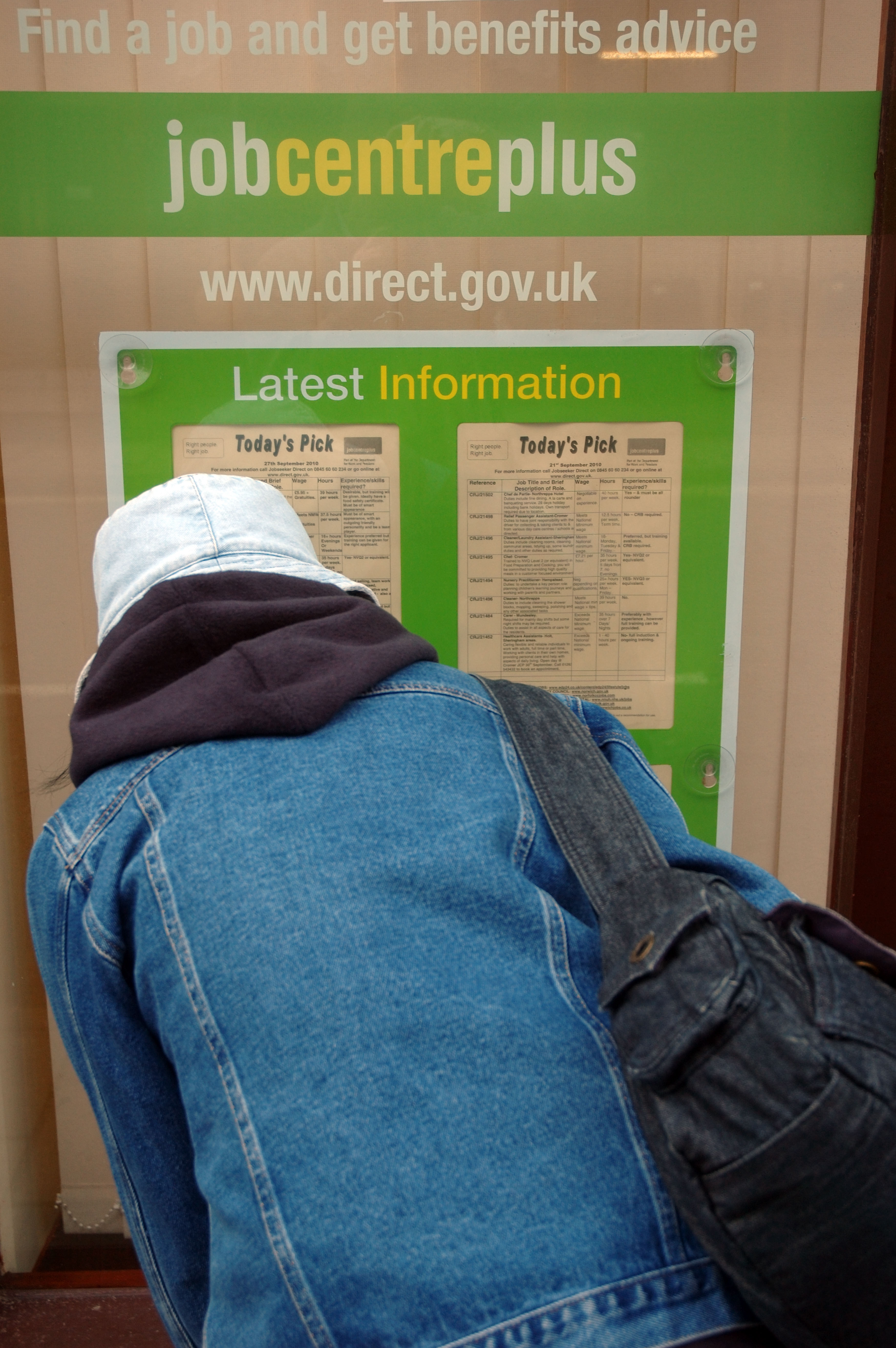 It’s all too likely that come the autumn they won’t have jobs to go back to.

New unemployment figures released today are expected to show the jobless total surging towards three million — and redundancies will shoot up when the furlough scheme ends in November.

If you have lost your job, or are worried about losing it, you’ll find how to access 20,000 vacancies on Page 26, from mask-maker to fancy waiter.

The unemployment heading for Britain this winter can’t be avoided. But The Sun will be there for you when it does arrive.

Rish upon a star

CHANCELLOR Rishi Sunak looks pretty chuffed with himself this week. And well he might. 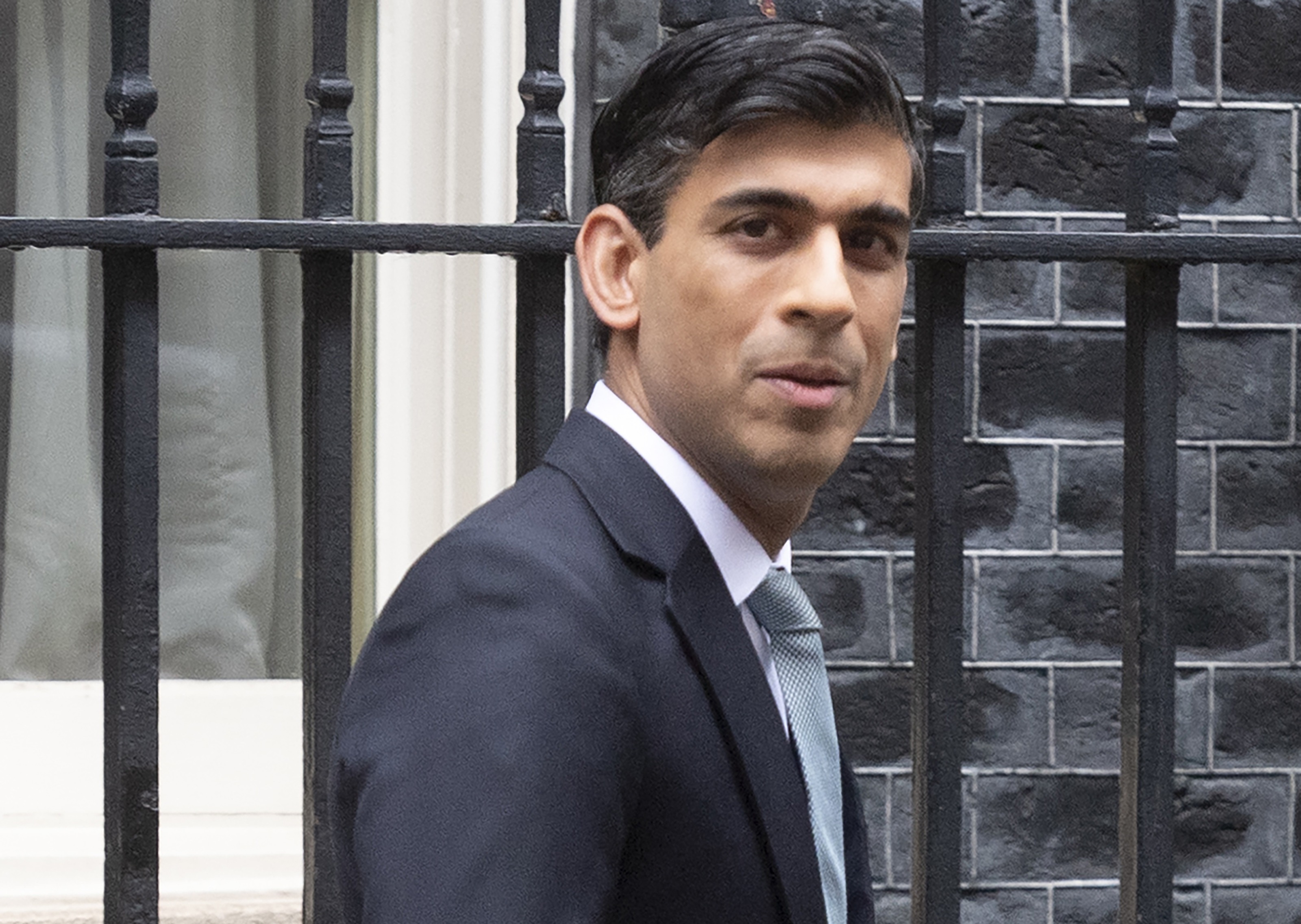 His Eat Out to Help Out scheme is going down a treat with Brits — who took advantage of it almost 11million times last week.

Of course he’ll be thrilled that the struggling hospitality sector is finding its feet again.

But it might also have occurred to him that in buying the nation millions of Big Macs, he’s positioned himself as a rather popular PM-in-waiting.

Related Posts:
World News
Mum of Manchester Arena victim said 'let me die so I can look after Saffie' after waking from coma
'Defund the police' activist Alyssa Milano calls 911
Popular teacher is trampled to death by cows while out walking
Archery hunter survives bear attack at Idaho national forest
What are the leaked photos of Kobe Bryant at the helicopter crash site?
Recent Posts
This website uses cookies to improve your user experience and to provide you with advertisements that are relevant to your interests. By continuing to browse the site you are agreeing to our use of cookies.Ok