AS he staycations in his tent in Scotland this week, no one could blame the Prime Minister for being reflective about the past year’s ups and downs.

From being written off in the backbench wilderness, to king of the Tory party. 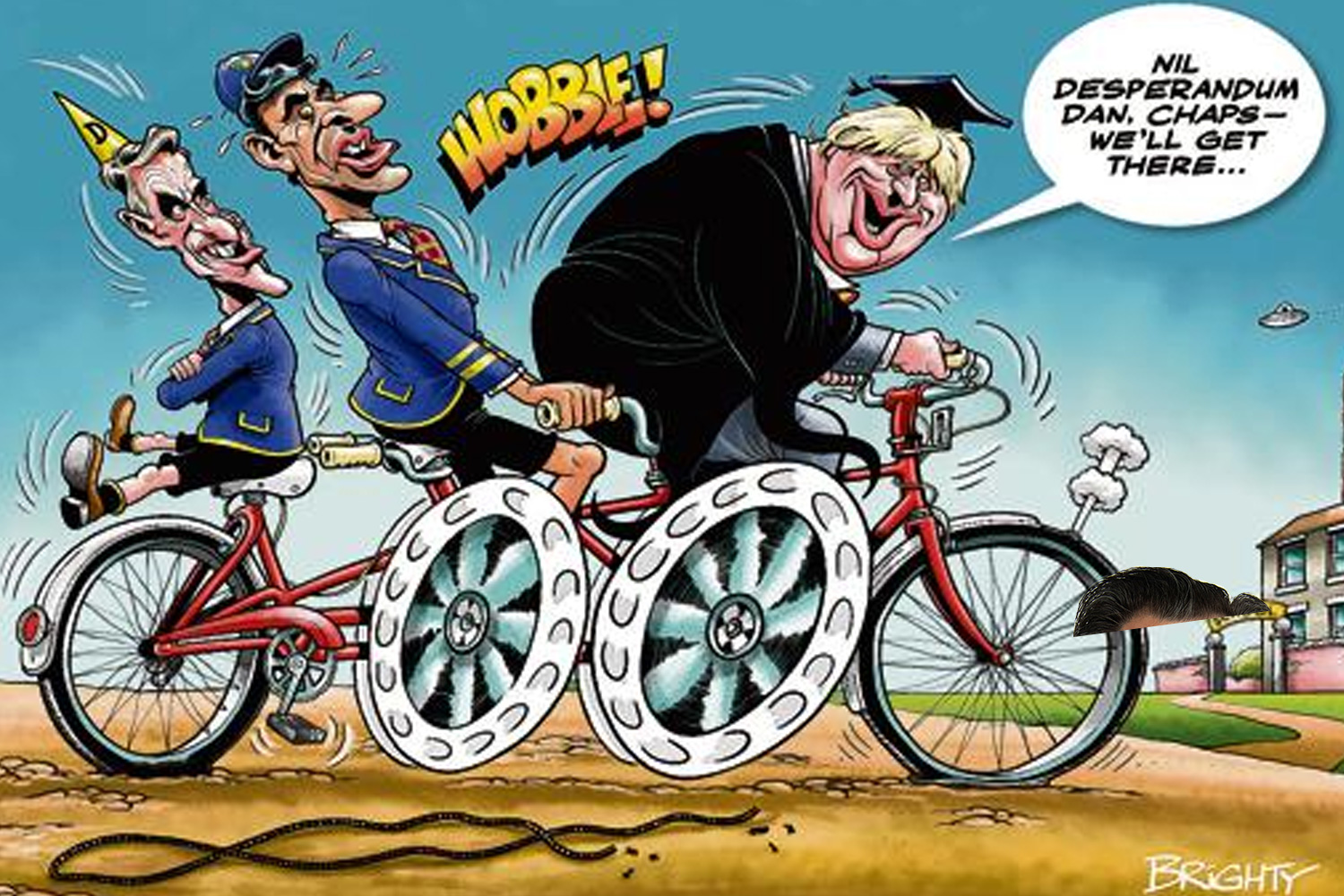 From an almighty rollicking from our most senior judges, to Brexit champion.

From the most successful election winner in a generation, to captain of the ship when it hit the terrifying rocks of the pandemic.

Throw into that his own brush with death from the virus — and the joy of a new baby son — for good measure.

It has been on one hell of a ride.

But Boris Johnson needs to put all that behind him and get ready for four months that could make that rollercoaster look like a bouncy castle.

Enjoy your holiday, Prime Minister, because winter is coming.

As Westminster goes “back to school” in September, the Downing Street in-tray is heaving with mammoth tasks.

Any one, in normal times, would test the most brilliant of administrations.

But as the PM and his closest Cabinet colleagues admit privately, the corona crisis has revealed that the machine of Government is not in great nick.

Colourful metaphors float around Whitehall: Ministers pulling levers to find they are made of chocolate; No10 pedalling on a bike that doesn’t have a chain.

But letting rows about reform and an internal rewiring of the system dominate will be met with short shrift by a public willing to forgive early mistakes in the crisis but who will likely be very unimpressed if the chaos continues.

The first key to unlocking Britain’s recovery is to get the schools back in September.

We have heard good, solid words that the kids will be back at their desks by hook or by crook.

But the past week of damaging A-level chaos and a potential week ahead of GCSE uproar does not exactly scream that all is well in the Department for Education.

Gavin Williamson — or Frank Spencer, as he is now nicknamed in Cabinet circles — might be an easy target. But the buck stops with No10.

And if anyone can talk “vision”, it is Boris. So perhaps we need to hear a bit more from him.

As furlough winds down and unemployment creeps higher, November’s Budget is the next red light on the dashboard.

At his first Budget in March, Rishi Sunak set aside a whopping £30billion for the emergency measures.

The near-£350billion he will have spent this year makes that a comedic drop in the ocean.

And now the golden boy of the Government has to work out how to pay for it all.

Tory MPs will be hoping the Chancellor will return to those Thatcherite instincts he boasted about.

But there will be massive pressure from the Treasury establishment for him to turn to “revenue raisers” — higher taxes to you and me.

Yet Mr Sunak should be very careful here.

Tax hikes on already strained incomes represent the quickest and easiest way to turn this recession into another Great Depression.

Duty increases on booze are the last thing the struggling hospitality industry needs.

Let’s not clobber motorists who simply want to return to work, either.

If the Treasury insists, a rise in capital-gains tax on second-home sales would be fairer.

And Rishi and Boris should seek another way to solve our economic doldrums: Brexit, the PM’s other huge in-tray issue.

The New Year deadline for a Brussels trade deal is right when ministers fear there could be a second Covid wave.

But Mr Johnson rightly says he is not going to be bounced into a deal and the chances of No Deal are growing.

We have already seen economic disruption on a scale far worse than anything predicted by Remainers.

The scaremongering will not work this time, with a battle-hardened public.
Bouncing back

Any deal must not stop Britain becoming a more tempting investment opportunity than the Continent, allowing ministers to harness our new-found freedom to fix the Covid mess.

There are growing whispers that the EU’s demand of so-called “level playing-field rules” — in reality, continued red tape and Britain bound to Brussels law for ever — could be too much to overcome.

Hopes of a deal could be shelved and instead issues such as security cooperation and financial service agreements would have to be forged separately, possibly with the more pragmatic EU states.

How years more of smaller side negotiations tallies with Mr Johnson’s claims to have “got Brexit done” is a tricky one.

But it’s better than being bounced into a deal that will stop Britain bouncing back. 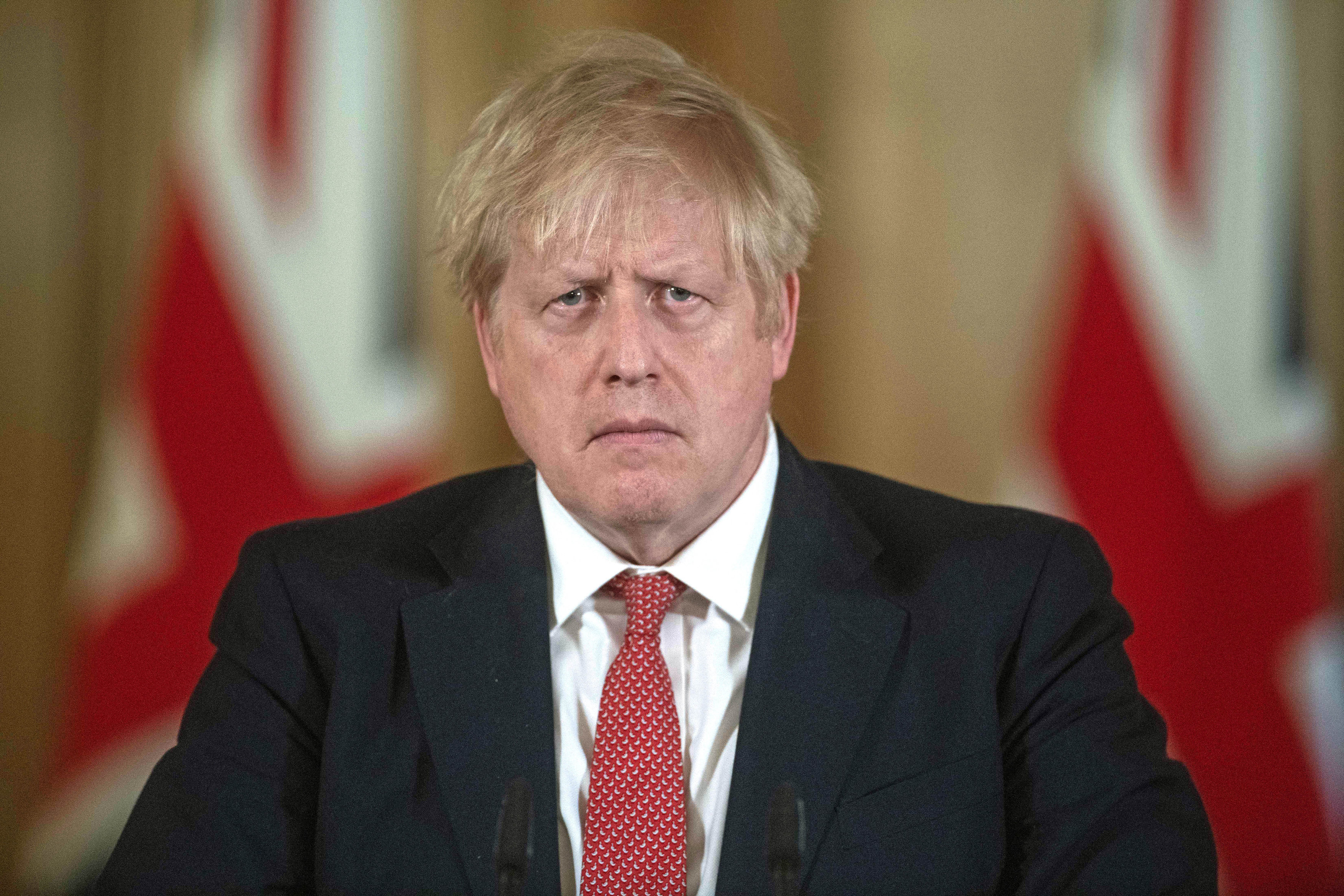 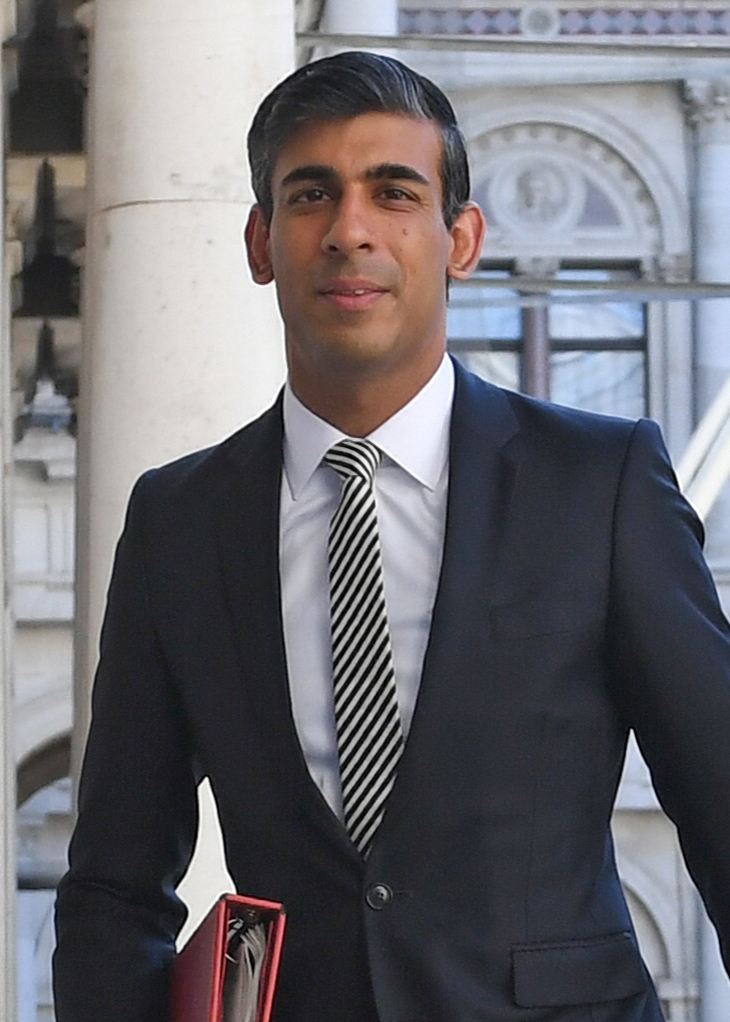