A BRITISH pub has been dismantled and rebuilt piece by piece in Germany.

Fixtures and fittings from The New Crown — including its sign and mahogany bar — were shipped from Bridlington, East Yorks, to Iserlohn, near Dortmund. 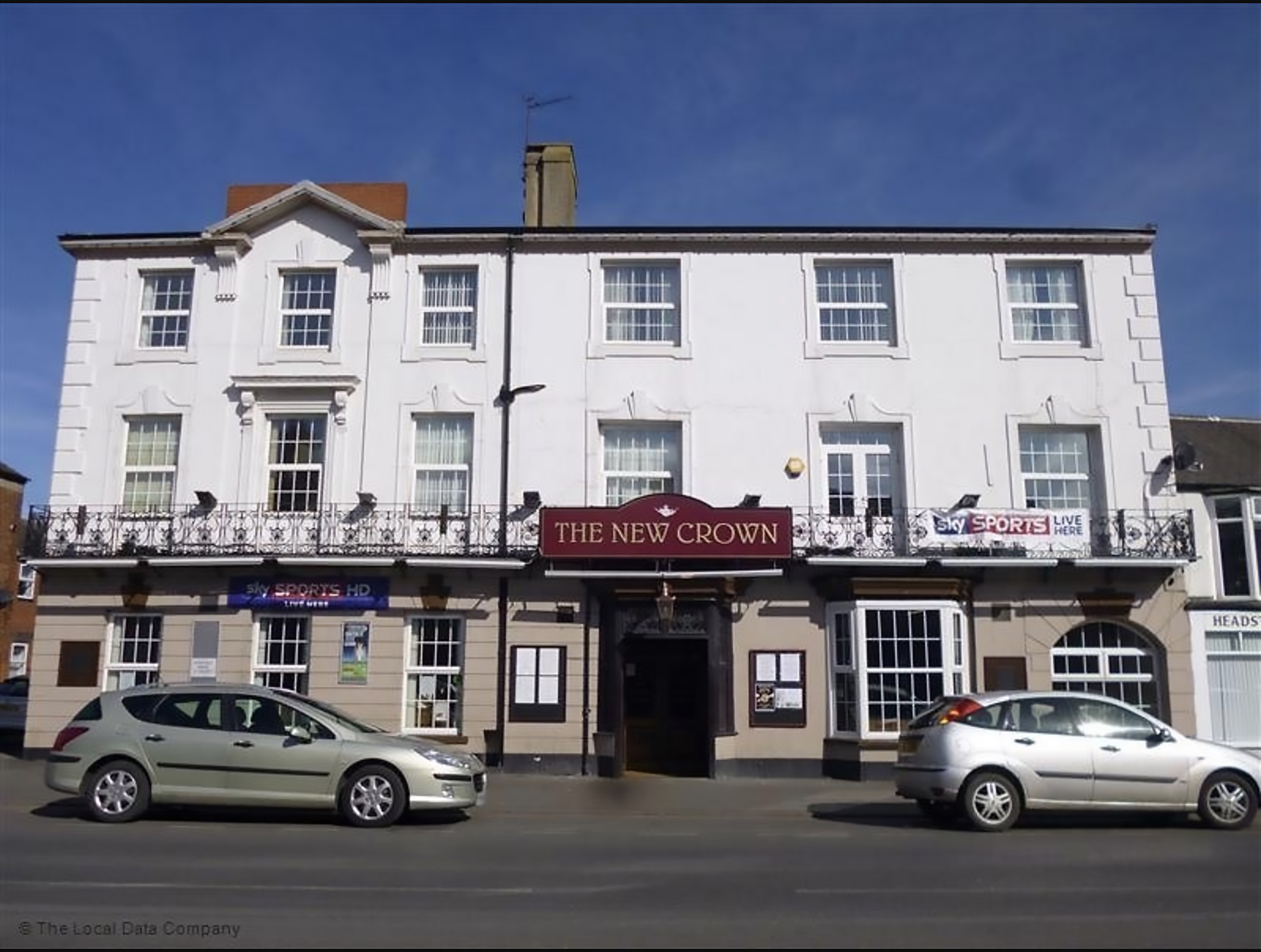 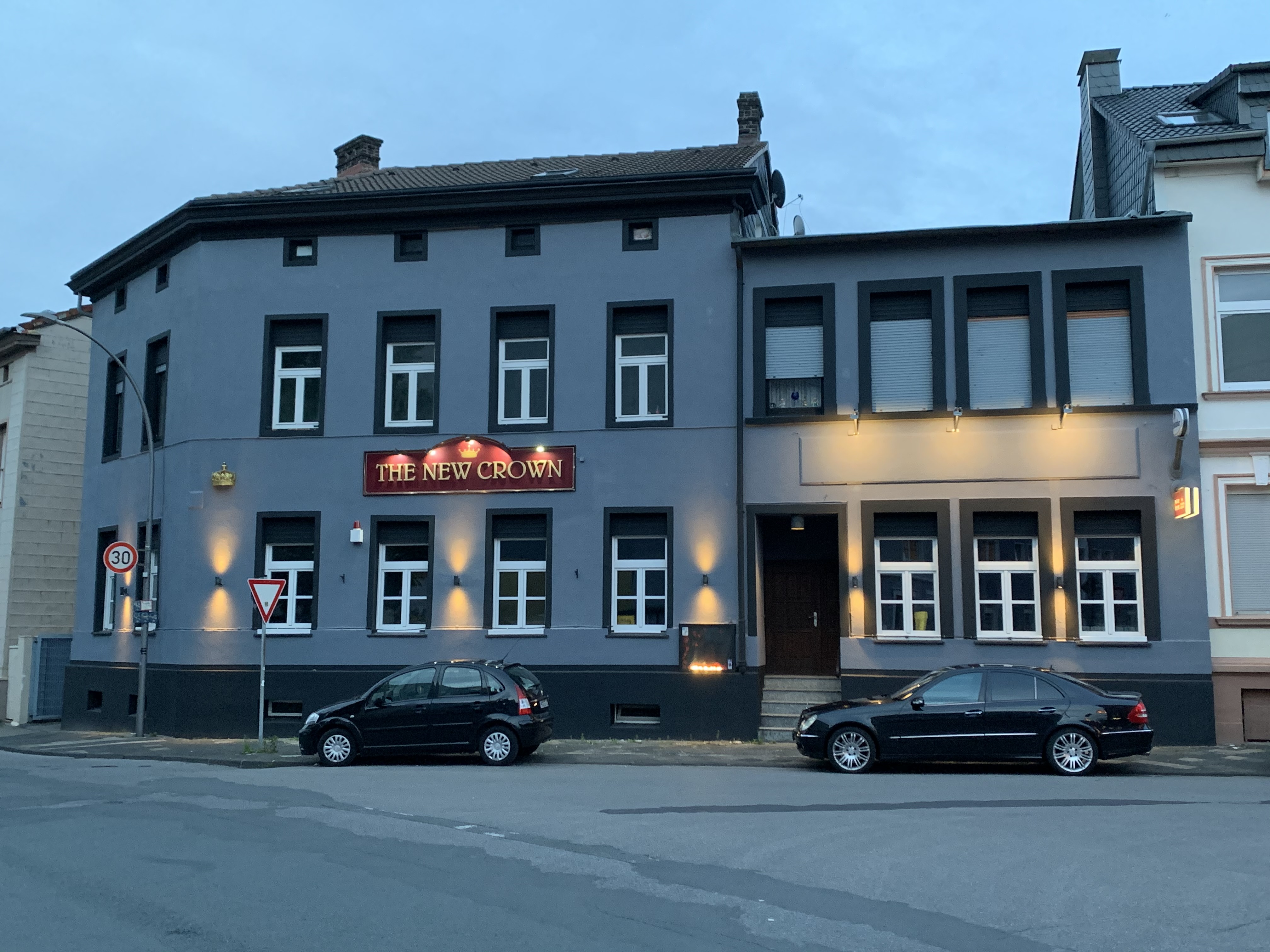 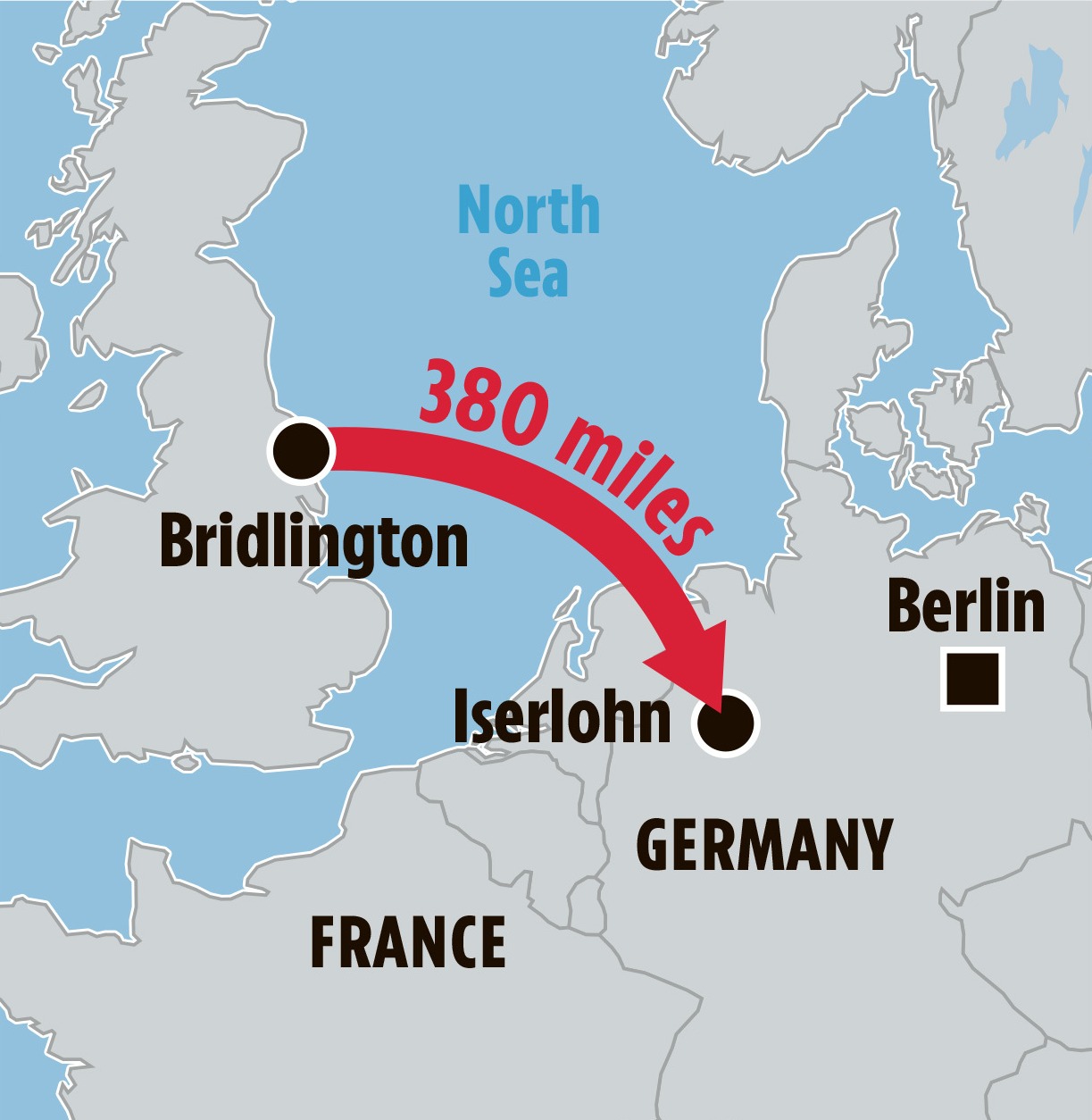 The takeaway was organised by property developer Paul Moss, who has lived in Germany for 25 years and had just bought a restaurant.

Paul, 49, said: “Bars over here are modern and clean cut. I missed the atmosphere of an English pub. But there could be no half measures.”

The New Crown was being turned into flats.

The dad of two, right, of Upminster, East London, added: “Four of us, including two carpenters, took it to pieces in a week.

“We took everything — even dirty glasses. Now we’re almost there.

“The last thing will be the old front doors.

Paul, who has a black cab and red phone box in the garden, said the project cost “a tidy six-figure sum” — adding: “It would have been cheaper to buy a new bar.” 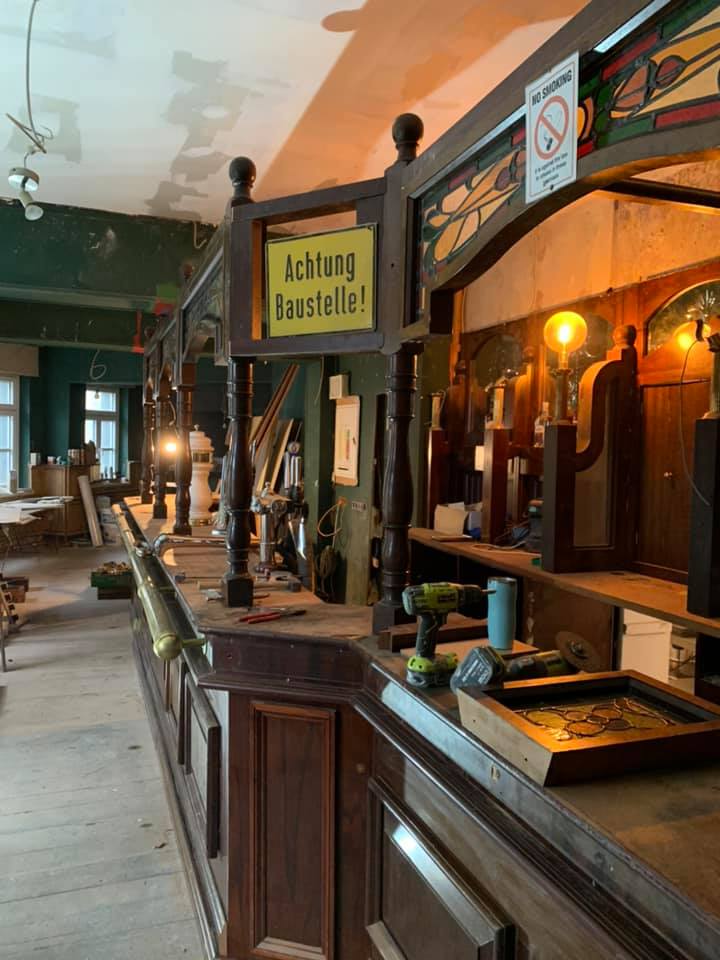 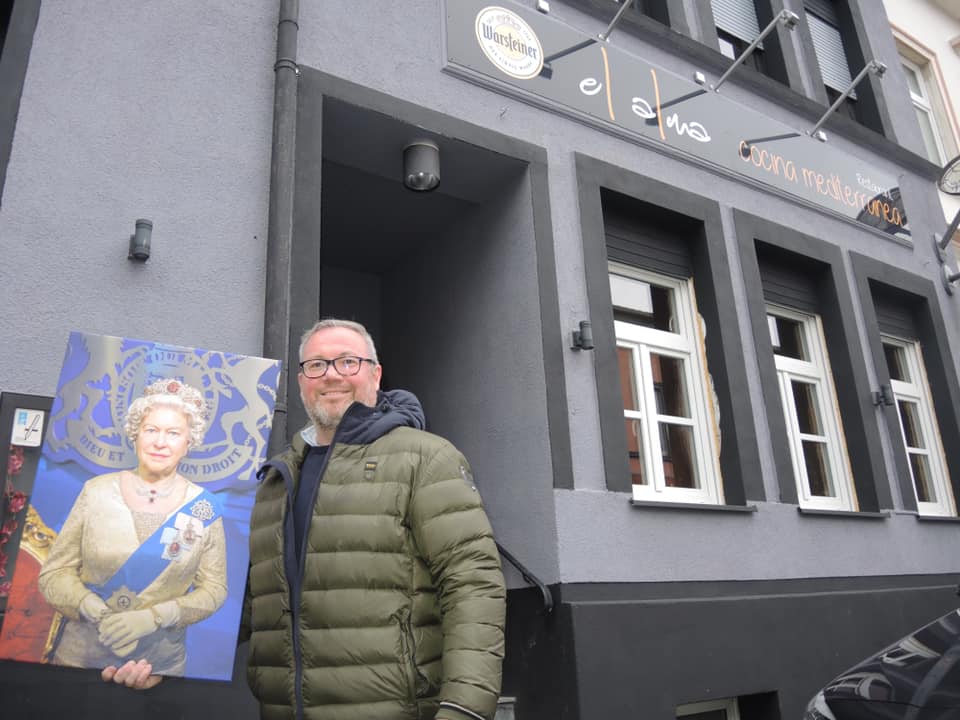 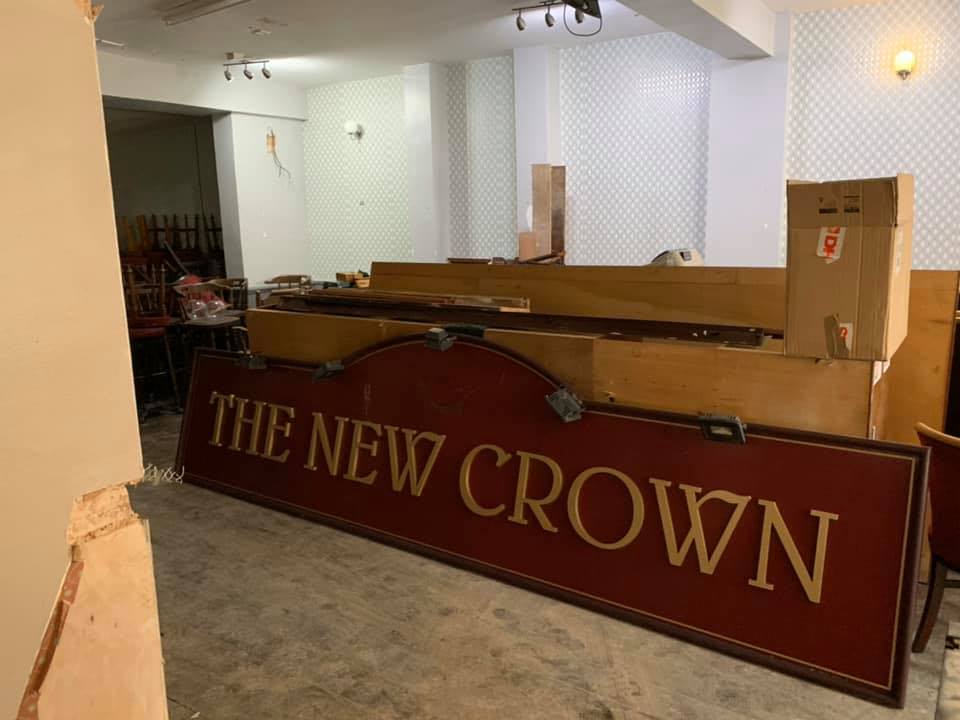 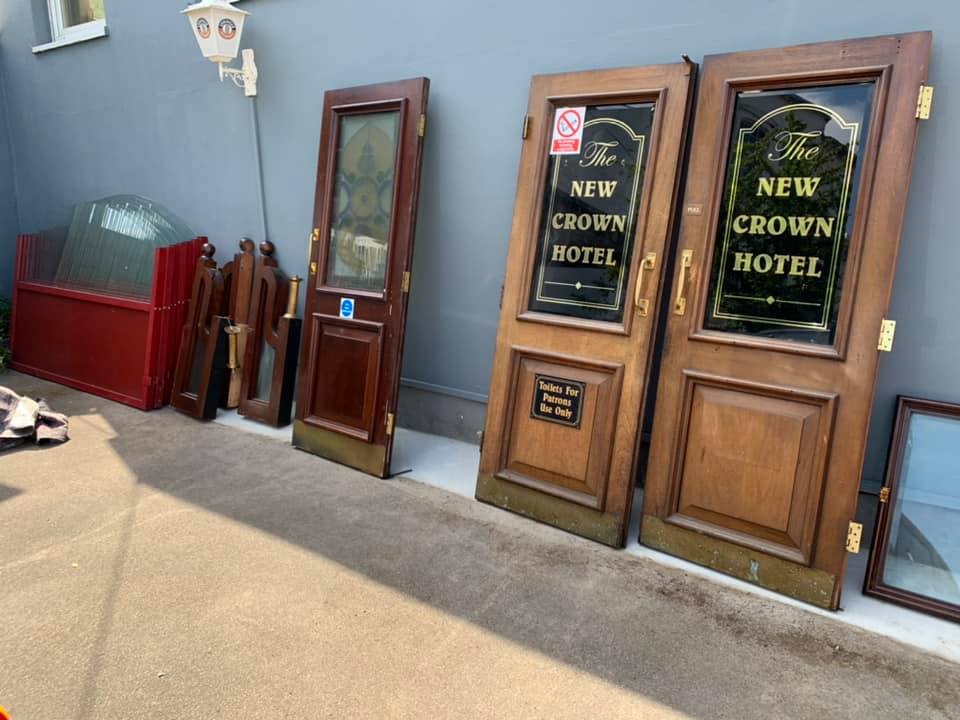 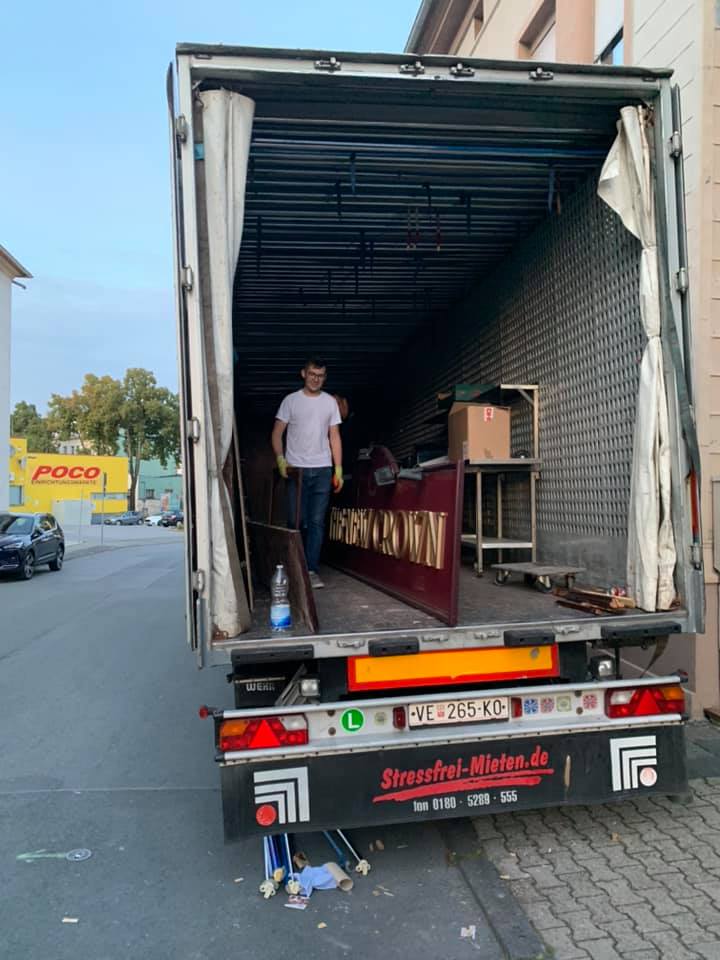