TWO brothers died and a girlfriend was left with burn marks during what authorities believe was an electrocution at a lake.

Brothers Timothy Miller, 53, and Michael Miller, 50, were reportedly out on a boat at Lake Pleasant in Maricopa, Arizona, with their wife and girlfriend when what appears to be a tragic accident occurred on Sunday. 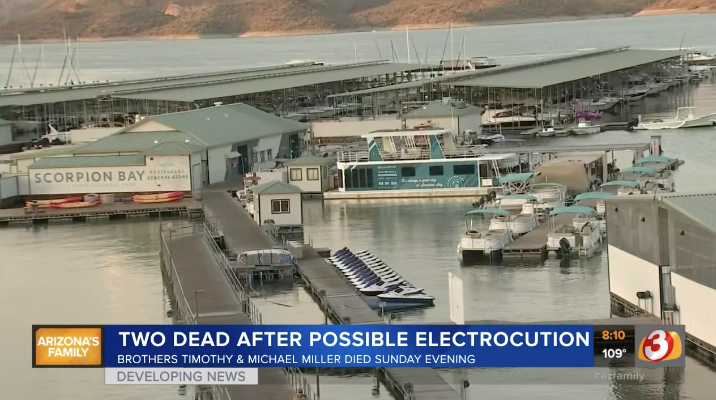 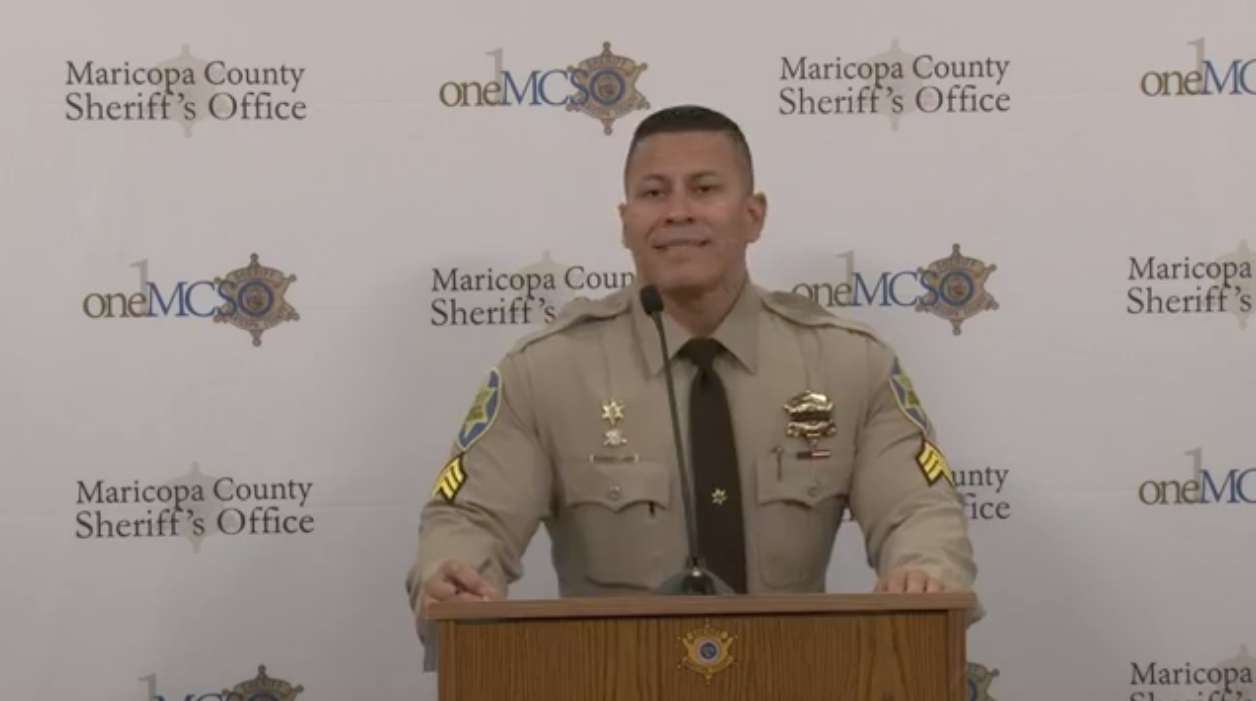 During a press conference, the Maricopa County Sheriff's Office said that the boat was docked at the Scorpion Bay Marina when one of the brothers, Timothy, hopped in the water and began to have some sort of reaction that witnesses believe was due to an electrical current in the water.

"This is a complex case because not only are we dealing with the issue of drowning, but we're dealing with possible electrical current," Sgt Joaquin Enriquez said. "It's what's being described by the witnesses on scene who were in the water."

Enriquez explained that Michael noticed his brother struggling and hopped in the water to try to help, but he began having a reaction once he was in the water as well. Timothy's girlfriend then tried to get in to help out, but began experiencing a reaction herself. 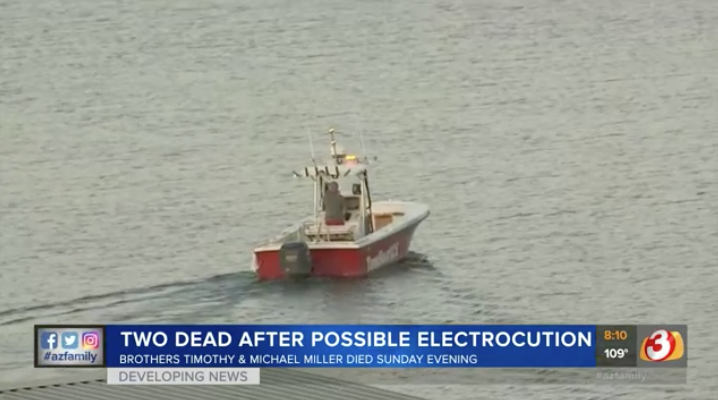 Bystanders were able to pull Michael and the girlfriend out, according to authorities. But Michael was later pronounced dead at a hospital.

Timothy's body was located by a dive team in the lake early Monday.

The girlfriend, whose name has not yet been released, is reportedly recovering from non life-threatening injuries.

Her sister, Tanya Gaitan, told ABC 15 that she suffered burns on her feet and legs, and that she is devastated by the accident. 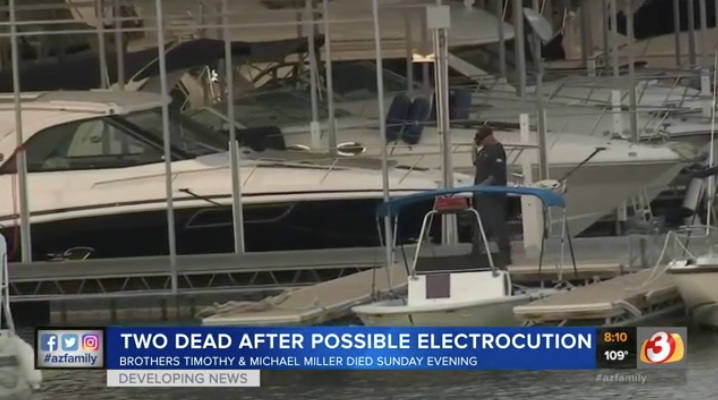 "She was screaming for help and she stuck her toe in the water. She has burn marks on her feet and legs and thank God that's it, but she's devastated for losing both of them," Gaitan said.

The group was reportedly out on the lake for a birthday celebration.

Authorities are currently investigating to determine whether the incident can officially be ruled an electrocution.

Sgt Enriquez said that his office is testing the boats and dock areas in the marina as well as the boat the brothers were using.

"Our primary goal right is to figure out what happened," he said.

The department is also waiting on the Medical Examiner to determine official causes of death.