A TRIP to the seaside ended in this motorist beaching his brand new £80,000 car.

He had to call for help from nearby fishermen after the four-day old Lexus SUV got stuck on the stone wall as he did a three-point turn. 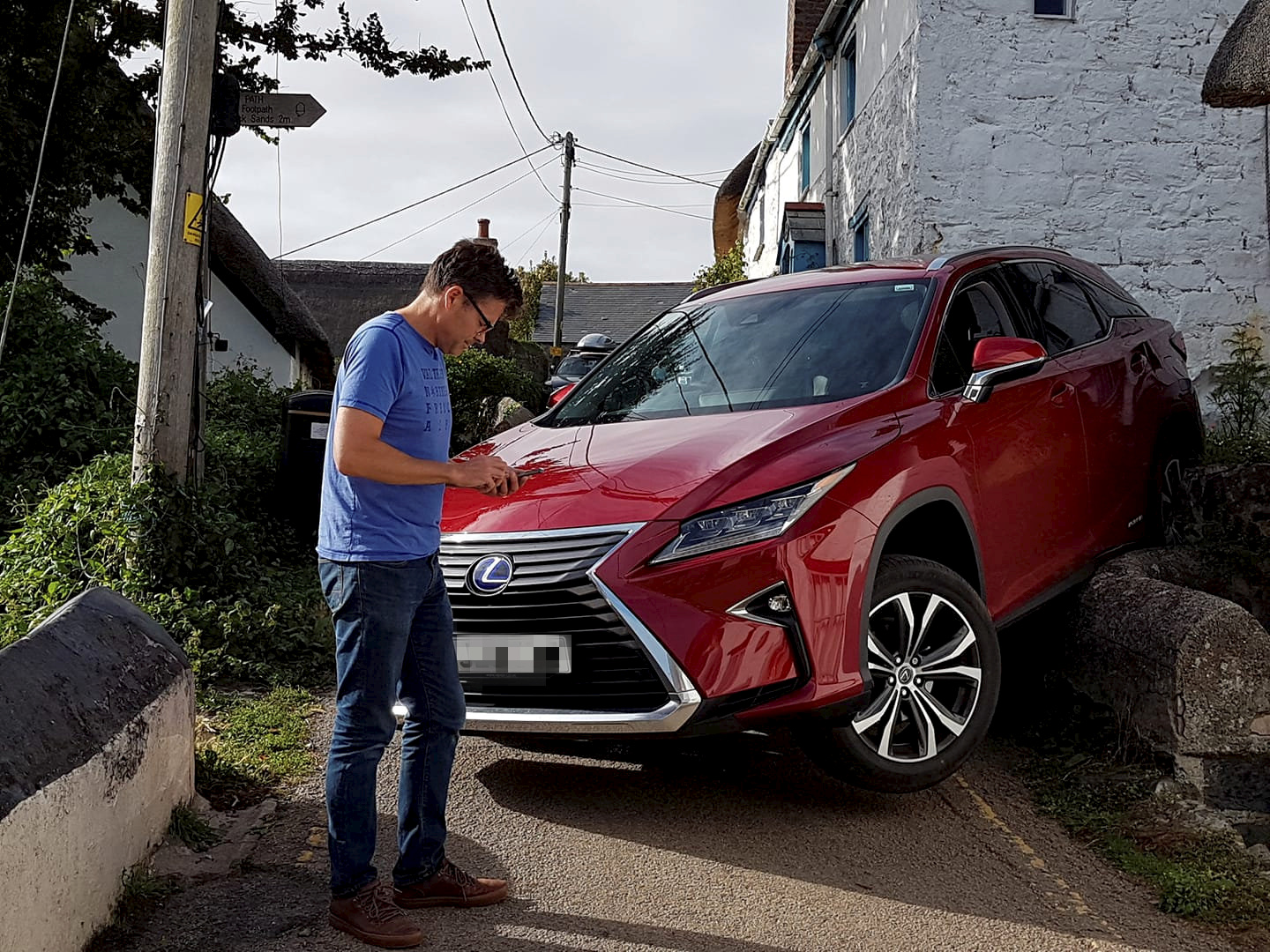 It blocked the road for two hours before villagers in Cadgwith, Cornwall, helped it back onto the road.

Resident Ed Birchmore, 50, said: "I was just sitting outside the pub in Cadgwith having a pint, when the driver came down and asked if he could use the tractor as he had got stuck.

"So of course, a few of us went to have a look, and it was clear that the manoeuvre he'd tried to do was just impossible.

"The car was totally wedged, with the front wheel about six inches off the ground. The underside of the car must have been pretty badly damaged.

"The poor fellow said he'd only had it four days.

"A couple of the locals who are regulars in the pub went off and got some fishermen, and then after a little while a couple of police showed up.

"They managed to manhandle it out of that spot and onto the main road.

"Then the driver hopped back in his car and was on his way."

He added: "I saw the guy again the next day in the village, and he thanked me for helping.

"He said he had popped back into the pub and put some money behind the bar for drinks for everyone who came to help him out, which was really sweet of him." 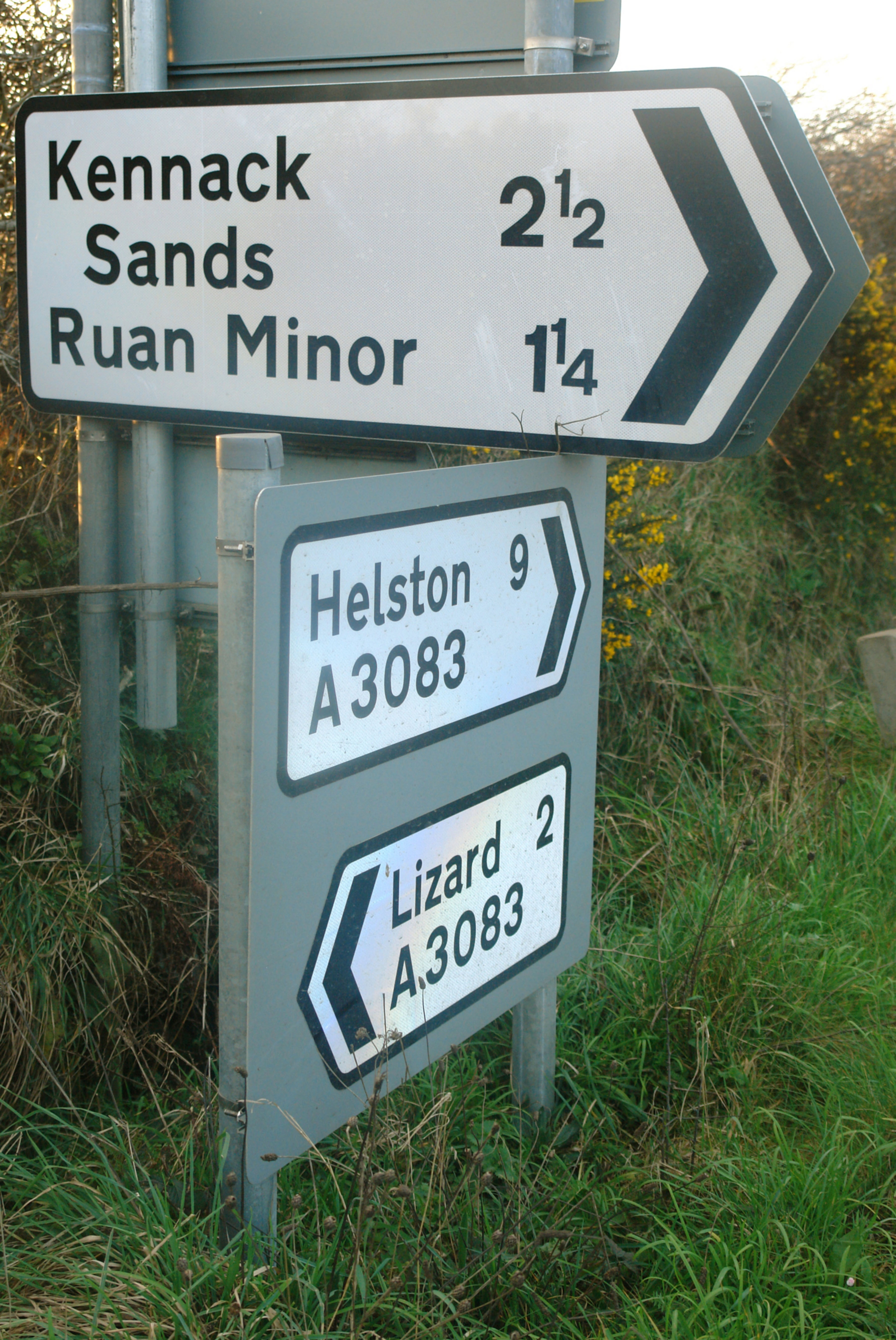