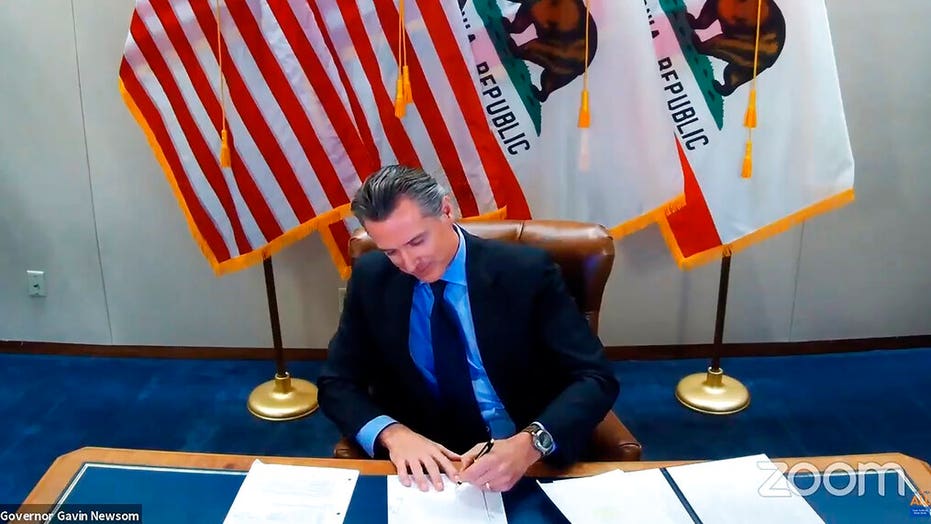 California Gov. Gavin Newson on Wednesday vetoed a bill that would have required high school students to take an ethnic studies course in order to graduate.

The Democratic governor said vetoed the measure because he wanted it revised before being implemented in classes throughout the state. 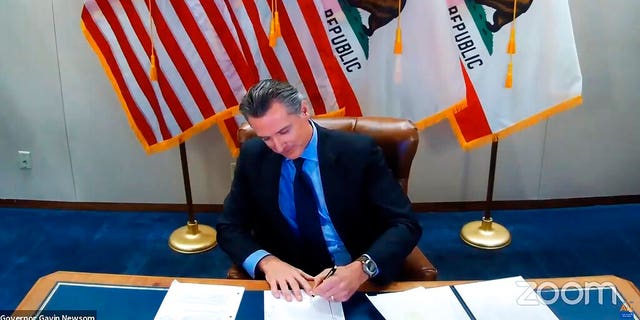 Under AB331’s terms, California high school students would have had to take one-semester ethnic studies courses beginning in the 2029-2030 academic year as a prerequisite for graduation, the San Francisco Chronicle reported.

Newsom’s veto sparked disappointment among its Democratic proponents. State Assemblyman Jose Medina, who introduced the bill, argued that it would have been a blow against “the racial rhetoric and bullying of Donald Trump.”

“This is a missed opportunity and disservice to students,” Medina said. “In order to build racial justice in this state and country, all of our students need to learn the real history of America — and that history includes the diverse experiences and perspectives of people of color.”

Newsom said he supports ethnic studies but vetoed the measure out of concerns that its current version was biased in its exclusion of other ethnic groups.

The change comes amid the national reckoning over racism and police brutality sparked by the police killing of George Floyd in Minneapolis. It represents the first change to the CSU general education curriculum in over 40 years.