Care home manager is jailed after fleecing her patients to send £23,000 to conman she fell in love with on Christian dating site

A care home manager swindled £23,000 out of her patients and sent the money to a conman she had fallen in love with on a Christian dating site.

Helen Hughes, 56, took money from five residents of the Ashton Park Care Home in Newport, South Wales to give to her online lover.

Hughes had been told by the conman that he was an American soldier in Afghanistan who would soon inherit millions when he returned to the US.

Hughes, of Bettws, Newport, admitted two charges of fraud and five of theft between December 2012 and November 2018. 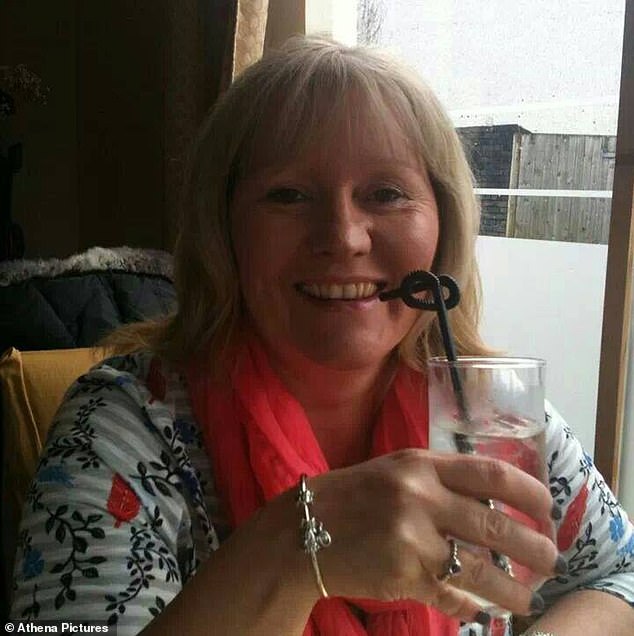 Helen Hughes (pictured) fleeced £23,000 out of residents who lived in a care home in Newport, South Wales, that she managed 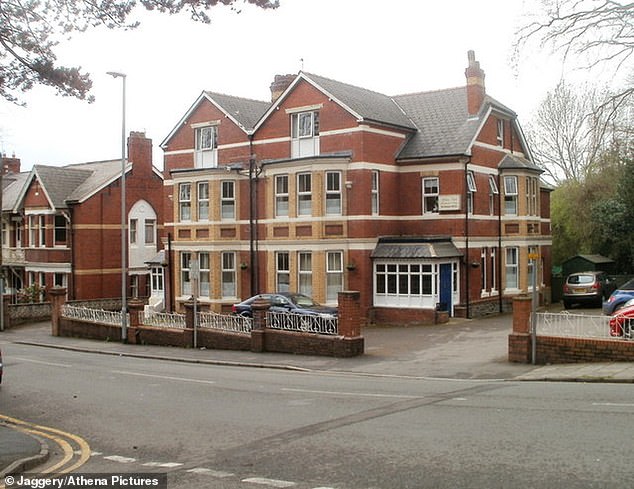 Prosecutor Jason Howell said: ‘Her victims were widowed, in their 80s and 90s and two have since died.

‘Over six years she pocketed their allowances and used their debit cards.’

James Evans, defending said: ‘She was the victim of a cruel scam herself.

‘She very foolishly sent large sums of money to someone claiming to be a serviceman in Afghanistan.’

Judge Daniel Williams told Hughes she had been ‘utterly taken in’ by the mystery fraudster.

He said: ‘You met a man on an online Christian dating website who turned out to be a conman who you fell in love with.

‘He promised you the world and you were taken in by him.

‘He said he lived on a naval base and on his return to America, there would be millions in inheritance waiting.

‘That may have been seen as transparent by some, but you were utterly taken in by it.’ 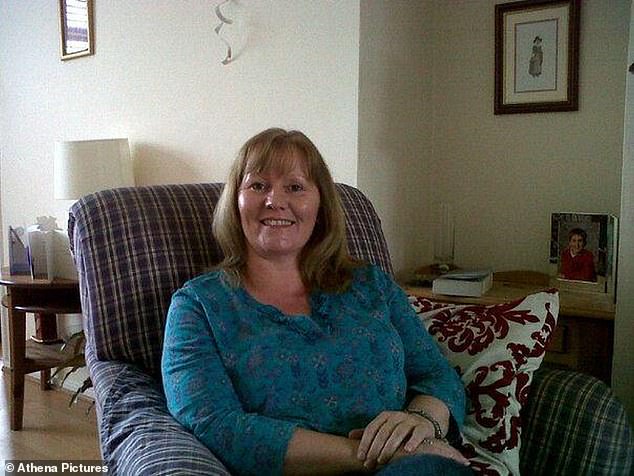 The judge added that Hughes, who had no previous convictions had been ‘particularly mean’ and had committed a ‘terrible’ breach of trust.

In a victim impact statement, care home owner Bishnu Khanal said he had been left out of pocket by £12,000 and had compensated residents along with paying £3,000 in funeral costs.

He said: ‘The home’s reputation has been tarnished. One resident moved to a different home and others may not have come because of the knowledge of what happened.’

She was jailed for 18 months, suspended for two years, and ordered to carry out 200 hours unpaid work.

Related Posts:
World News
Travelodge guest tests positive for coronavirus sparking deep clean of room – but hotel stays open
NHS Test and Trace CUTS 6,000 contact tracers as so many 'sitting around watching Netflix'
Boris, Carrie and Wilfred off on Scottish staycation – and may CAMP
Ruthless people smugglers offering 'kids go free' deals to migrants
New Zealand records four new COVID-19 cases and plunges into lockdown
Recent Posts
This website uses cookies to improve your user experience and to provide you with advertisements that are relevant to your interests. By continuing to browse the site you are agreeing to our use of cookies.Ok