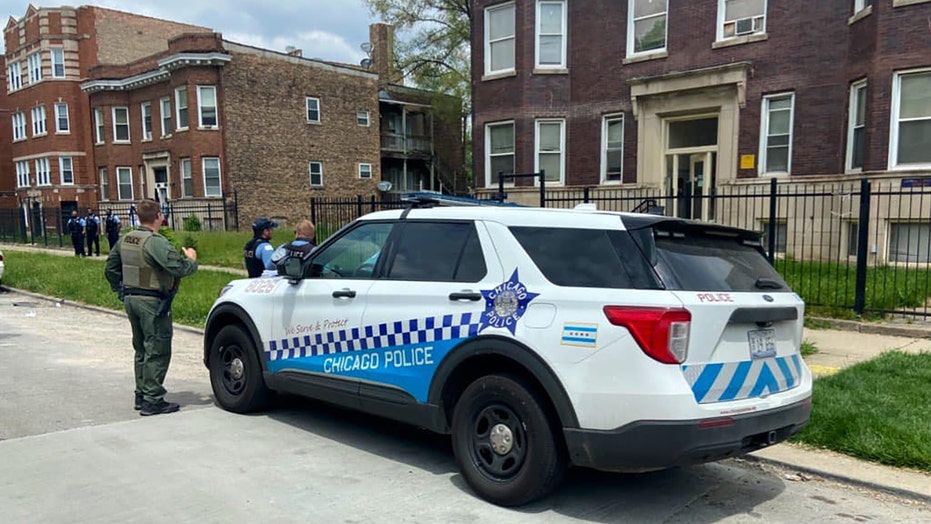 At least eight people have been killed and 34 were injured in shootings across Chicago this weekend, reports said.

The youngest victim, Dajon Gater, 15, was killed on the city’s West Side Friday night. Gater was standing on a front porch when two males approached him and fired, striking him in the head, FOX 32 Chicago reported. He was pronounced dead at a local hospital, police said.

At least two other people were fatally shot Friday, following an incident at an East Garfield Park convenience store.

Police said a male was in an argument with a woman, 23, when he started shooting at her and an 18-year-old male who was with her. The woman, identified as Destiny Nunez, suffered a gunshot wound to the torso and was pronounced dead at a local hospital, officials said. The other victim, Adrian Navarro, was struck multiple times in the torso and leg. Navarro was transported to Stroger Hospital where he was pronounced dead, the Chicago Sun-Times reported.

The men were standing outside about 2 a.m. when someone approached on foot and fired shots in their direction, police said. Haniff Collins, 24, was pronounced dead at a local hospital after suffering gunshot wounds to the head, neck, chest, and leg, police said. The second man, Derrick McCampbell, was hit in the chest torso, and arm, according to the paper. He was pronounced dead at Stroger Hospital.

Hours earlier, a man, 27, was fatally shot on the Eisenhower Expressway on the city’s West Side, FOX 32 reported.

On Saturday night, a man was killed and two others were wounded in a shooting in Washington Park.

The trio was standing on the sidewalk around 7:30 p.m when people inside a gray Jeep and blue Acura opened fire. 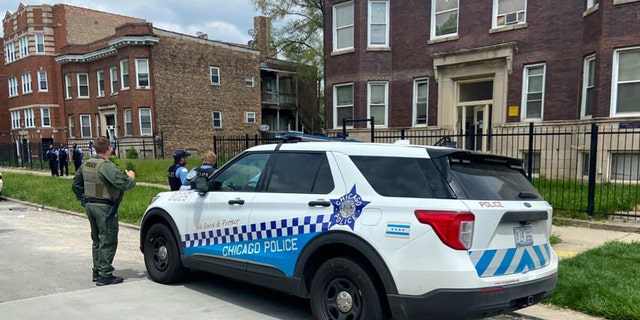 A SWAT incident was called in Sunday related to an individual experiencing a mental health crisis. Police said the incident was quickly resolved and the individual was transported to a local hospital for treatment.
(Chicago Police Department)

On Sunday, a man was killed in a shooting in West Garfield Park.

The man, 49, was standing outside around 12:15 a.m. when a suspect exited a silver sedan and began firing shots, police said, according to the Sun-Times. The victim, who has yet to be identified, was produced dead at the scene after being shot in the face and body, according to authorities.

The shootings occurred as the Chicago Police Department, beginning at midnight Friday, took more than 76 illegally possessed firearms off the streets of Chicago.

“Each of those firearms represents a potential deadly encounter,” the department wrote on Twitter.

At least 48 people were shot in Chicago last weekend, including a 2-year-old girl, a 13-year-old boy, and two Chicago police officers, reports said.