NHS bosses have said that the Covid-19 pandemic has caused children across the country to become anxious with some even fearing leaving their homes. 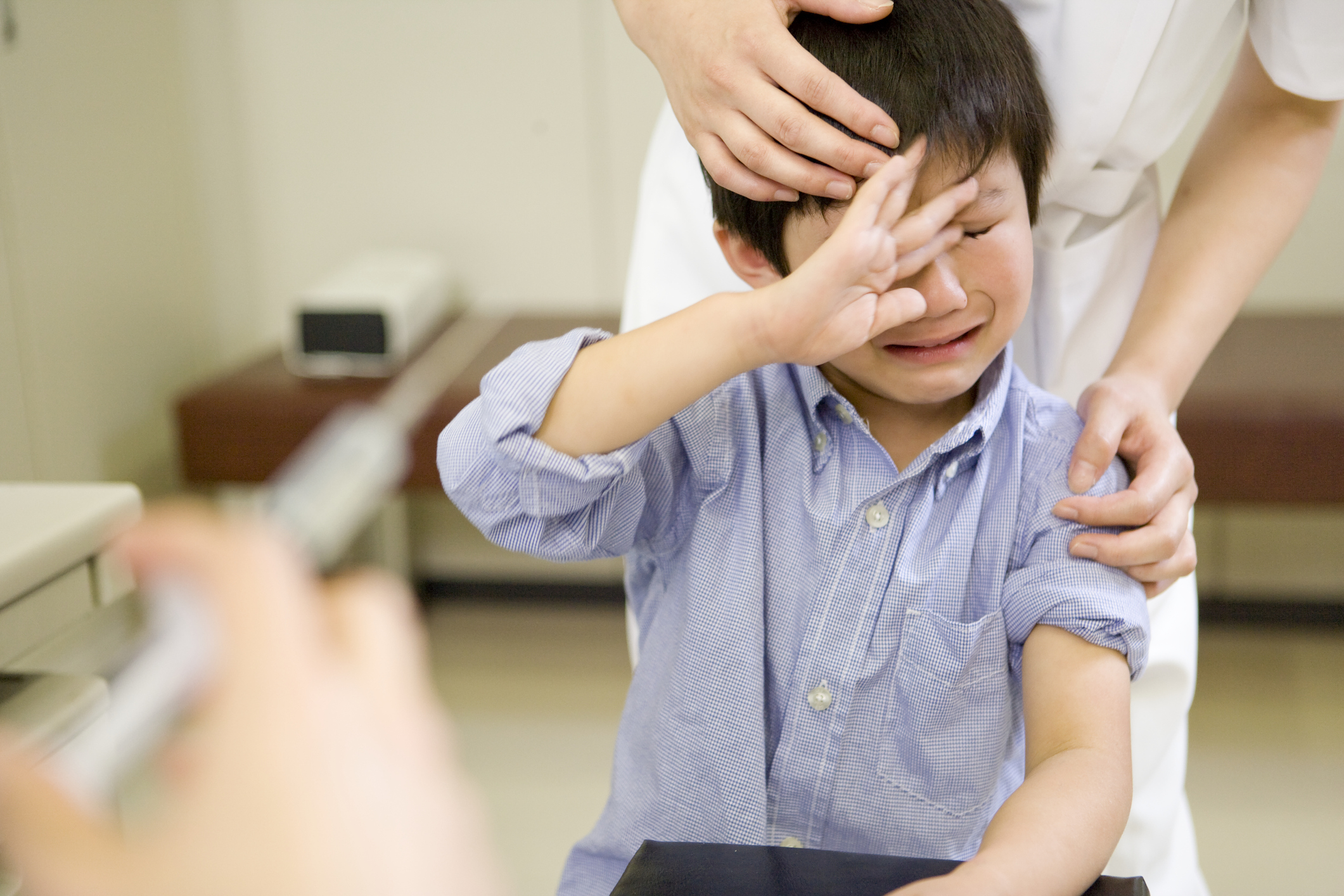 An investigation by the Telegraph has found that a growing number of concerned parents have reached out to private psychologists as there are waits of up to four years on the NHS.

Many were left disappointed as private therapists are oversubscribed and unable to take on more patients.

Private therapists claim that they are taking twice the amount of calls by worried parents and have been forced to turn away patients, the outlet reports.

Experts have noted that repeated lockdowns, social distancing and the fear of getting infected have had a great impact on children, with many developing behavioural problems.

Meanwhile, forecasts predict that an estimated 1.5 million children and young people will need mental health support in the next three to five years.

Dame Rachel De Souza, Children's Commissioner for England, told the outlet that a survey of more than 550,000 children will show mental health to be the greatest concern of this generation of children.

She said that through her visits across the country she found children suffering from "locked-in trauma" and struggling to adjust to the changes in their lives.

A number of health officials said during a meeting run by the NHS Confederation that they were struggling to find help for their own children.

One senior figure said: "My five-year-old is housebound because she's too scared to go away from the house, never mind to school.

"No one can even refer me to someone privately as they don't know of any local child psychotherapists who will see someone of her age." 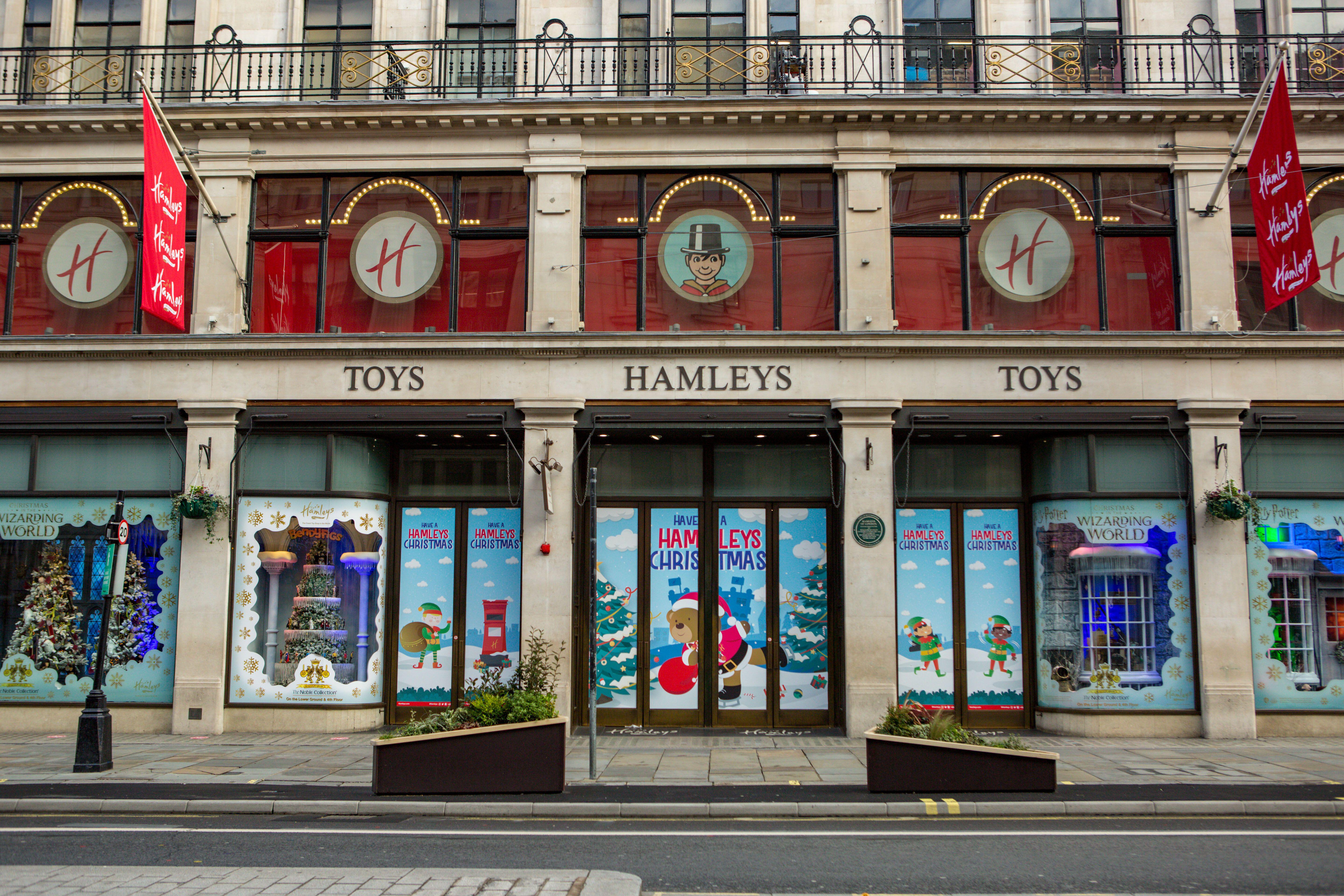 Another said her young daughter, who is undergoing counselling, had a panic attack about going on a "play date."

Dame Rachel told the meeting: "I’ve been around the country and seen those sad little faces … putting their arms around their friends as they tell me about having their trauma from losing a grandparent, not being able to go to a funeral.

"Everyone is on edge," she added.

With the pandemic causing a rise in mental health problems in young people, private health therapists are struggling to meet with the rising demand for appointments.

Before the start of the pandemic private child mental health experts were typically able to see new patients within one or two weeks.

The rise in demand has pressured the NHS Child and Adolescent Mental Health Services that have waiting lists for even four years in some locations.

Child psychologist Maryhan Baker said the demand for her services has doubled in recent months.

"I’m working longer hours and more evenings to fit more people in but the demand is beyond my own individual capability," she said.

"It’s going to get worse before it gets better. There are a lot of children who were maybe just a bit anxious before the pandemic presenting now with compulsions, eating disorders, self-harm and other control behaviours," she added.

NHS England director for mental health Claire Murdoch said: "The pandemic has turned young people’s lives upside down, and while in some areas of the country staff are now treating more young people than ever before, the NHS has worked with schools and other local agencies to ensure early intervention and support, including through 183 mental health support teams working with schools across the country."