CHINESE coronavirus patients thought to have recovered are testing positive again for the disease, it has emerged.

Up to 14 per cent of those with Covid-19 were diagnosed, research has revealed, as the country prepares to ease draconian travel restrictions imposed to battle the outbreak. 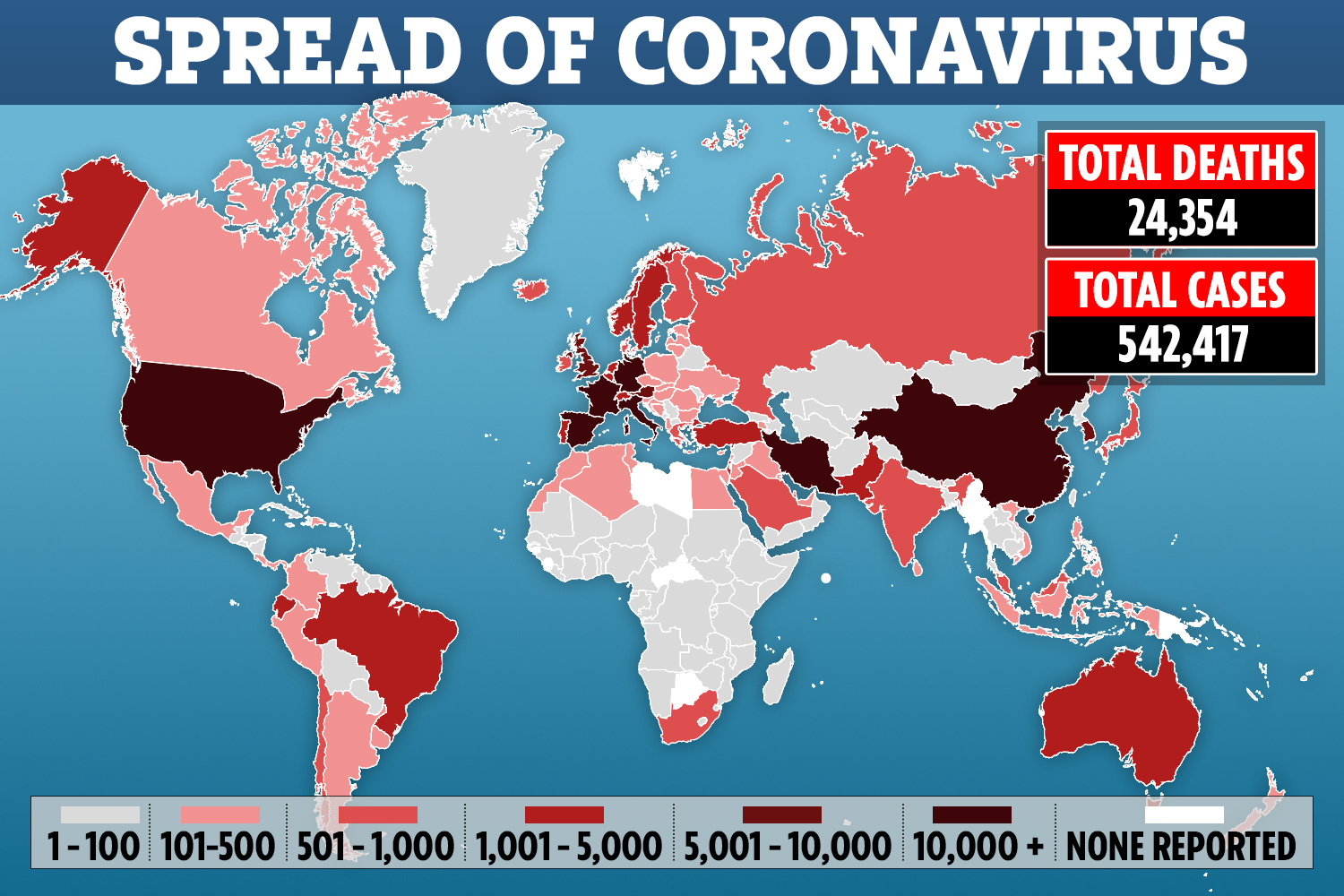 In China, where the virus was first believed to have jumped from wild animals to humans, 55 new cases were reported but none in Hubei province, where the disease appeared late last year.

But new research into those testing positive for a second time, undertaken Guangdong province, showed that between three to 14 per cent of patients were diagnosed once more after being given the all-clear.

Officials there also suggested the people in close contact with such recovered patients weren't infected by them.

While the test raises the possibility some people may not be immune, other studies suggest those who were given the all clear in fact still had the virus but just didn’t show any symptoms.

Researchers at a hospital in Wuhan, the outbreak epicentre, found that five of the 147 patients in a study tested positive again after recovery.

Wang Wei, director of the city's Tongji Hospital, told the state broadcaster CCTV, said tests may not be reliable in detecting traces of the virus in some of the recovered patients.

“It's possible that these recovered patients tested negative before because of false results. The accuracy of a nucleic acid test is 30 to 50 per cent,” said the director.

The chief doctor said it was crucial to closely monitor recovered patients and put them under two-week quarantine after discharge.

There have 1,300 deaths in America, almost a quarter of them in New York City, where hospitals are overwhelmed.