Plans to allow people to ‘self-identify’ as a different gender will be formally dropped this week after they sparked controversy.

Ministers have decided to scrap proposals to permit gender on birth certificates being changed without a medical diagnosis.

Instead, it is believed the cost of changing gender as it currently stands will be made cheaper. 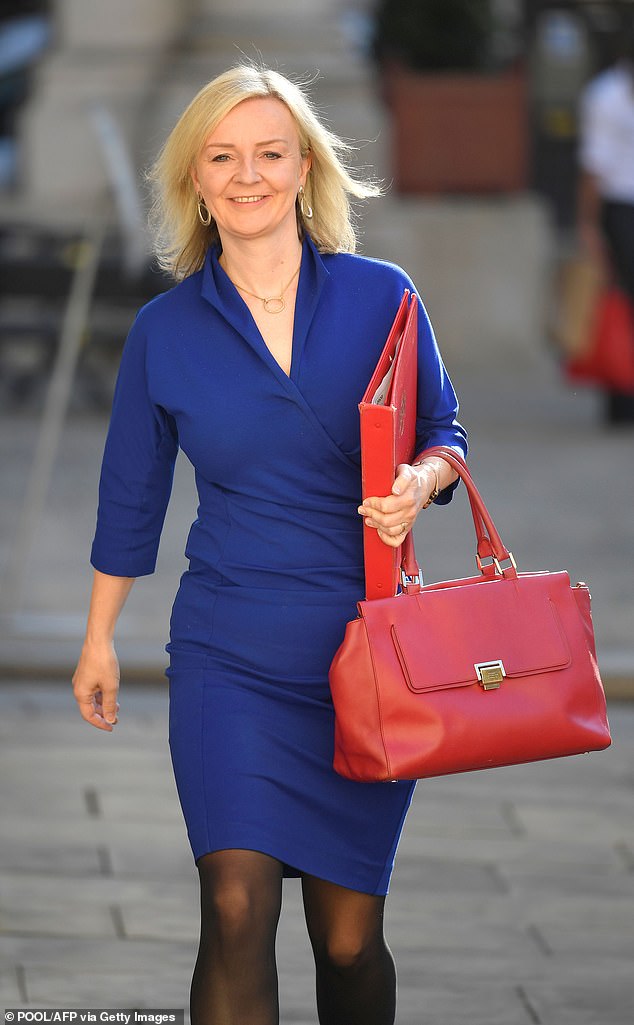 Equalities Minister Liz Truss, pictured, will this week publish the Government’s new stance on the 2004 Gender Recognition Act. Proposals to alter the legislation were sent out for consultation in 2018. But plans to allow people to change the gender on their birth certificate without a medical diagnosis have been dropped. The Government says it believes the current legislation is ‘sufficient’ to support people’s right to change their sex.

The proposals to alter the 2004 Gender Recognition Act were sent out for consultation in 2018.

Liz Truss, the equalities minister, will this week publish the Government’s new stance on the policy.

But a Government source told the Sunday Times: ‘We think that the current legislation, which supports people’s rights to change their sex, is sufficient.’

At the moment, those wishing to change sex have to pay £140 and apply to a panel for a gender recognition certificate. 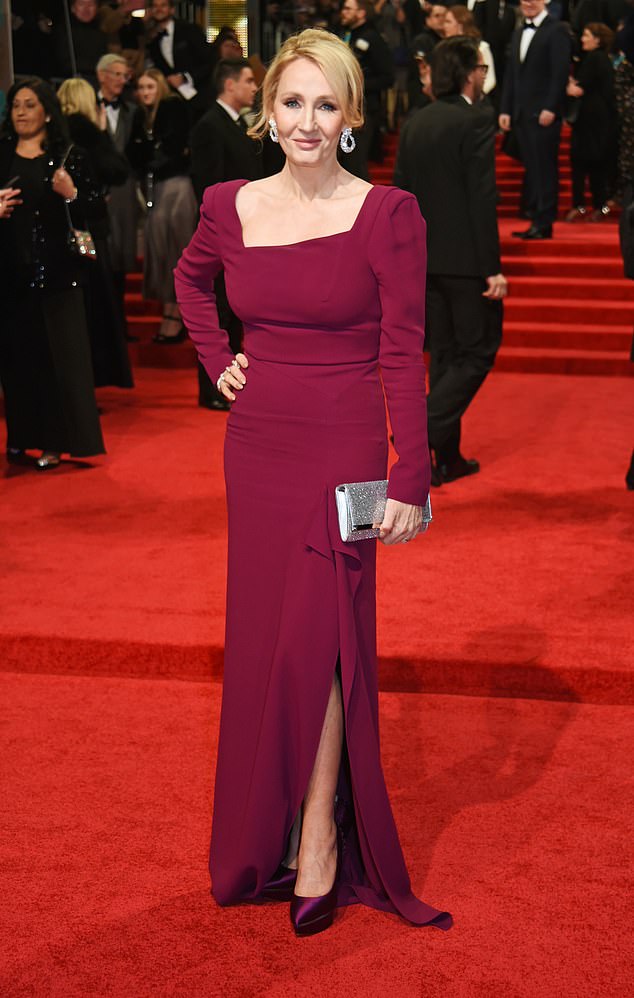 Harry Potter author JK Rowling is in the spotlight again because her new book, Troubled Blood, features a ‘transvestite serial killer’. Rowling has come under fire in the past for making transphobic remarks on Twitter. Transgender activists have described Rowling as a ‘TERF’, a derisive acronym for ‘trans-exclusionary radical feminist’.

They have to supply two reports stating they have suffered from gender dysphoria, which normally come from their GP and another doctor or psychologist.

Tory MPs claimed Boris Johnson developed cold feet about scrapping the reforms after being influenced by his fiancée Carrie Symonds.

Trans rights activists have said failing to liberalise the law would be a ‘Section 28 moment’, referring to a 1988 ban on councils and schools ‘promoting homosexuality’.

It comes after author JK Rowling was accused of transphobia after tweeting her opinions about the importance of biological sex.

Related Posts:
World News
Conservators find QUILL inside Queen Elizabeth I-era document
President Obama on the keys to democracy's survival, healing racial divide
Portugal bans weekend travel in and out of Lisbon due to rise in Covid cases
Analysis: Trump was wrong about the law, Obamacare politics and his judges
Husband of Caroline Crouch hugs her mother before confessing to murder
Recent Posts