TWO cruise ships full of coronavirus cases were allowed to unload passengers in Florida on Thursday after four people died on one of the vessels.

The MS Zaandam of the Holland America Line had been at sea for two weeks and barred from South American ports before being allowed to dock in the US. 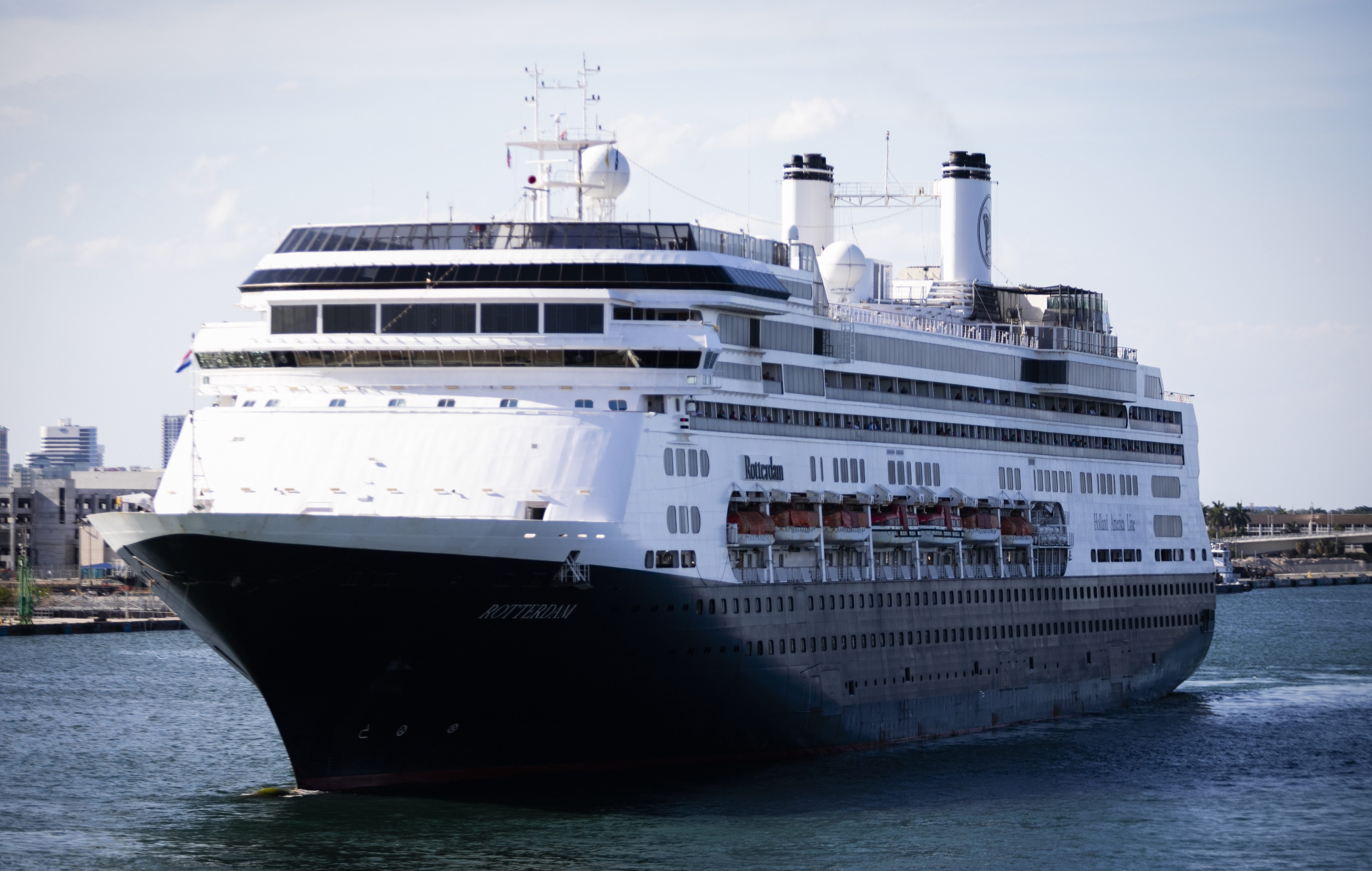 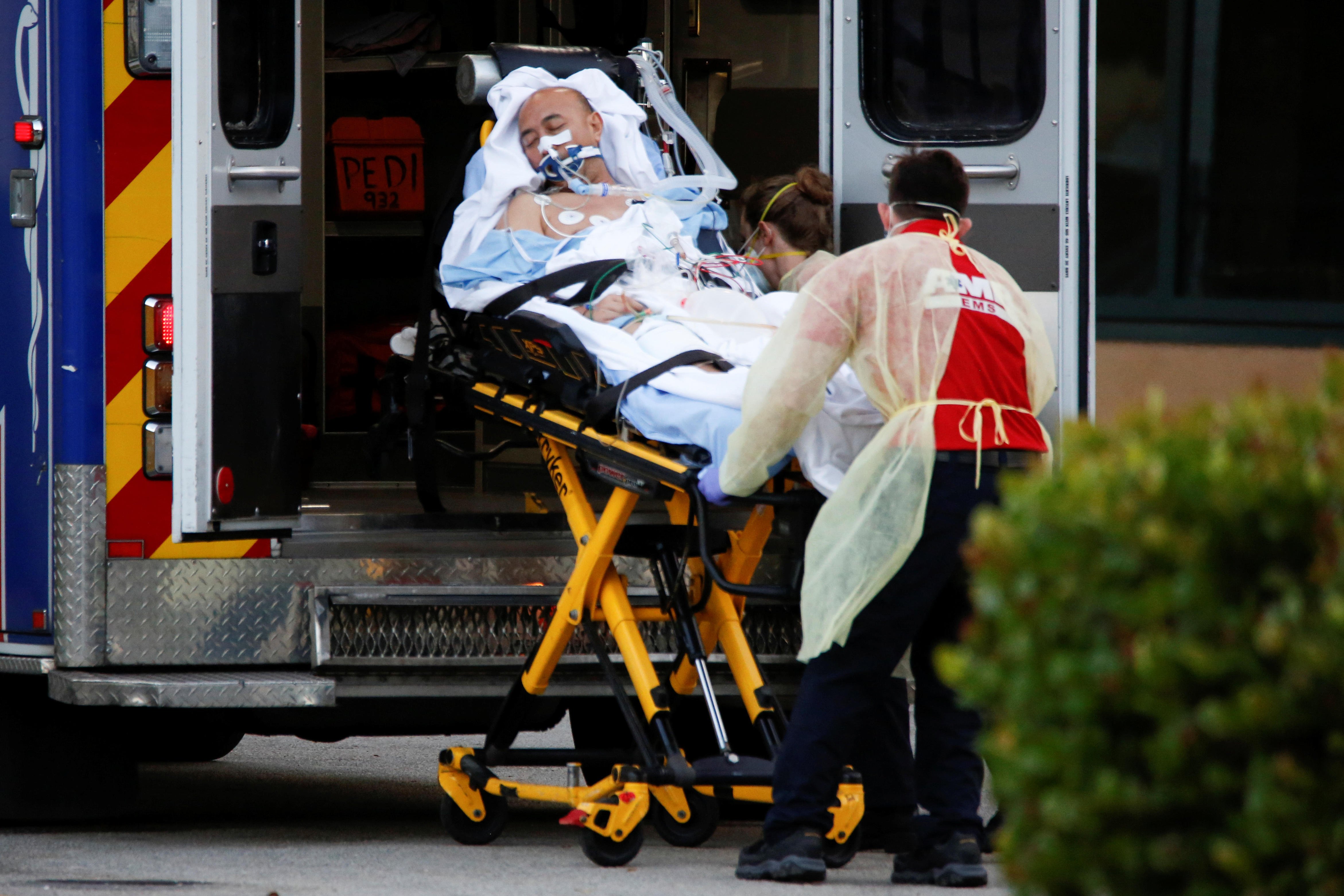 Sister ship the Rotterdam, sent to help the Zaandam, was also given permission to settle at Port Everglades in Fort Lauderdale.

County officials and the cruise line announced a deal had been made shortly before the ships arrived in port.

Florida Gov. Ron DeSantis was originally opposed to the ships’ arrival, but had a change of heart after realizing many passengers were US citizens and about 50 were Floridians.

The state has been hit especially hard by the coronavirus with 9,000 cases.

“I think the accommodations have been made, and I think that things are going to be done very thoughtfully,” he said.

“It’s going to be a very controlled exit from these ships.”

Dr. Anthony Fauci, one of President Trump's chief advisers on the pandemic, had urged the governor to change his mind.

"You have to take care of the people who are ill," Fauci told CBS News before the deal was struck. 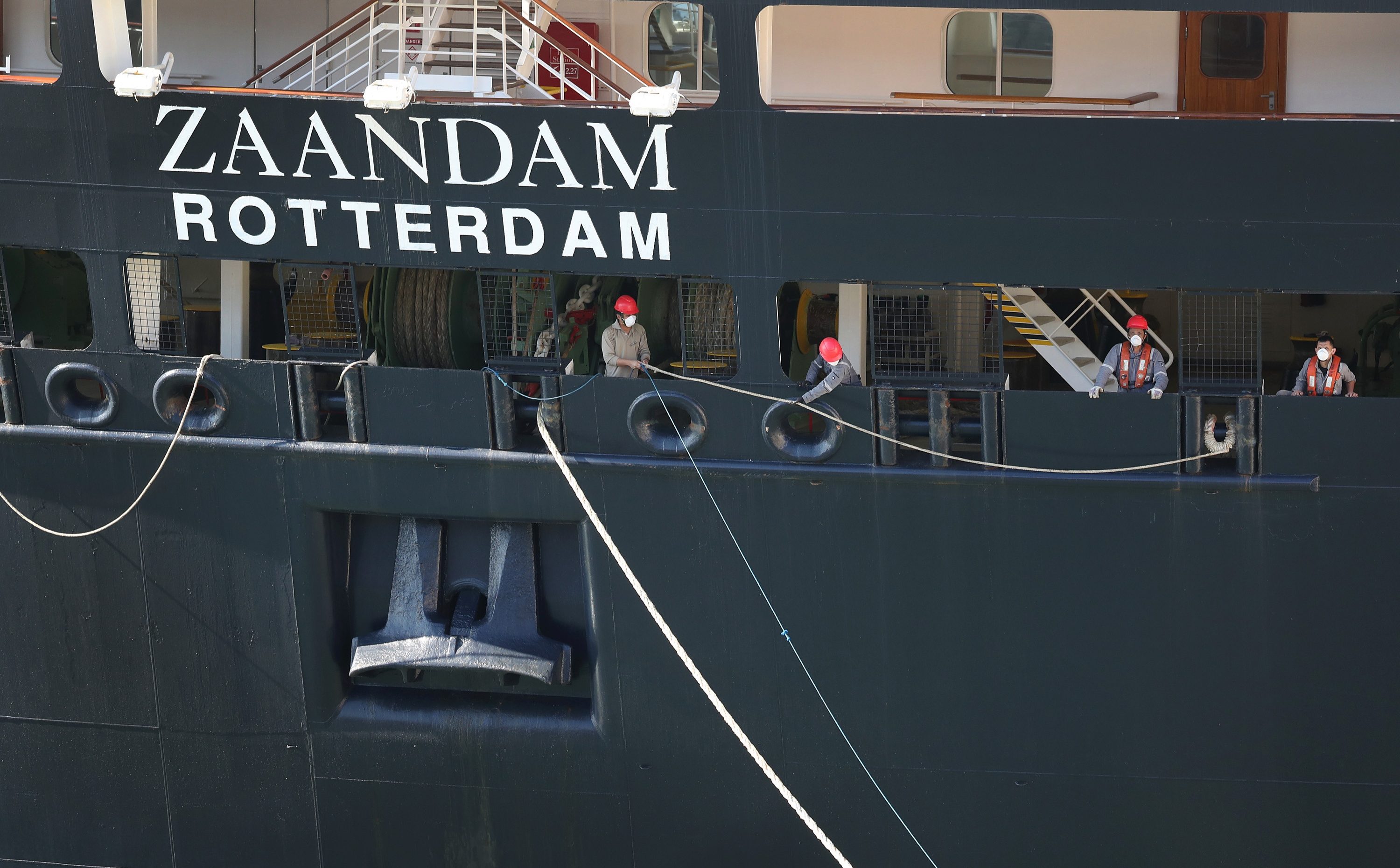 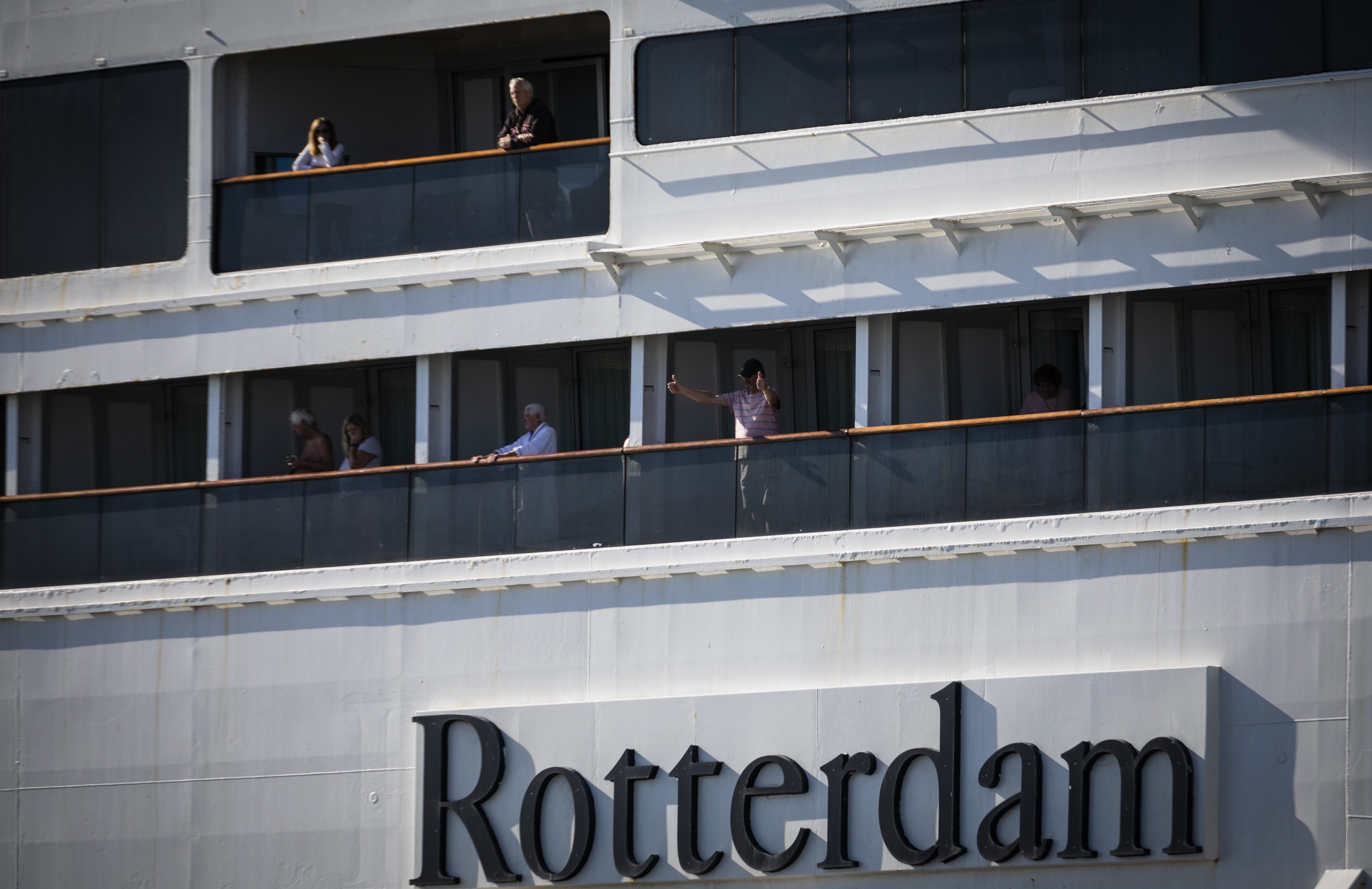 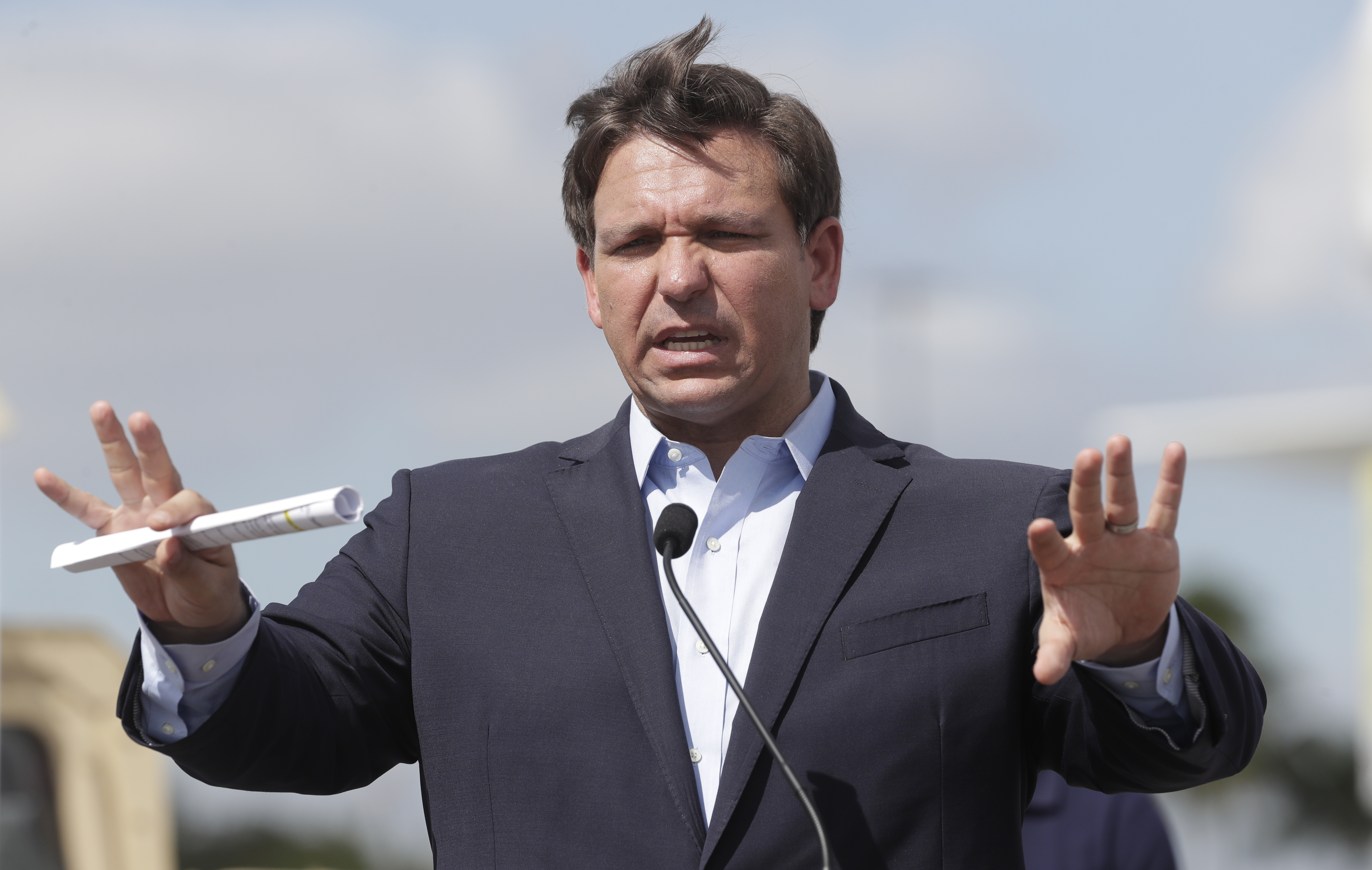 "You just have an obligation to do that. And as quickly as possible.

Four elderly passengers died on the Zaandam, at least two from COVID-19.

An official said nine people had tested positive for the coronavirus, and 250 people reported flu-like symptoms, including 17 aboard the Rotterdam.

The cruise line gained access at two local hospitals for 13 passengers and a crew member who needed medical care.

Most of the remaining passengers were expected to begin disembarking on Friday and would then be allowed to fly home. 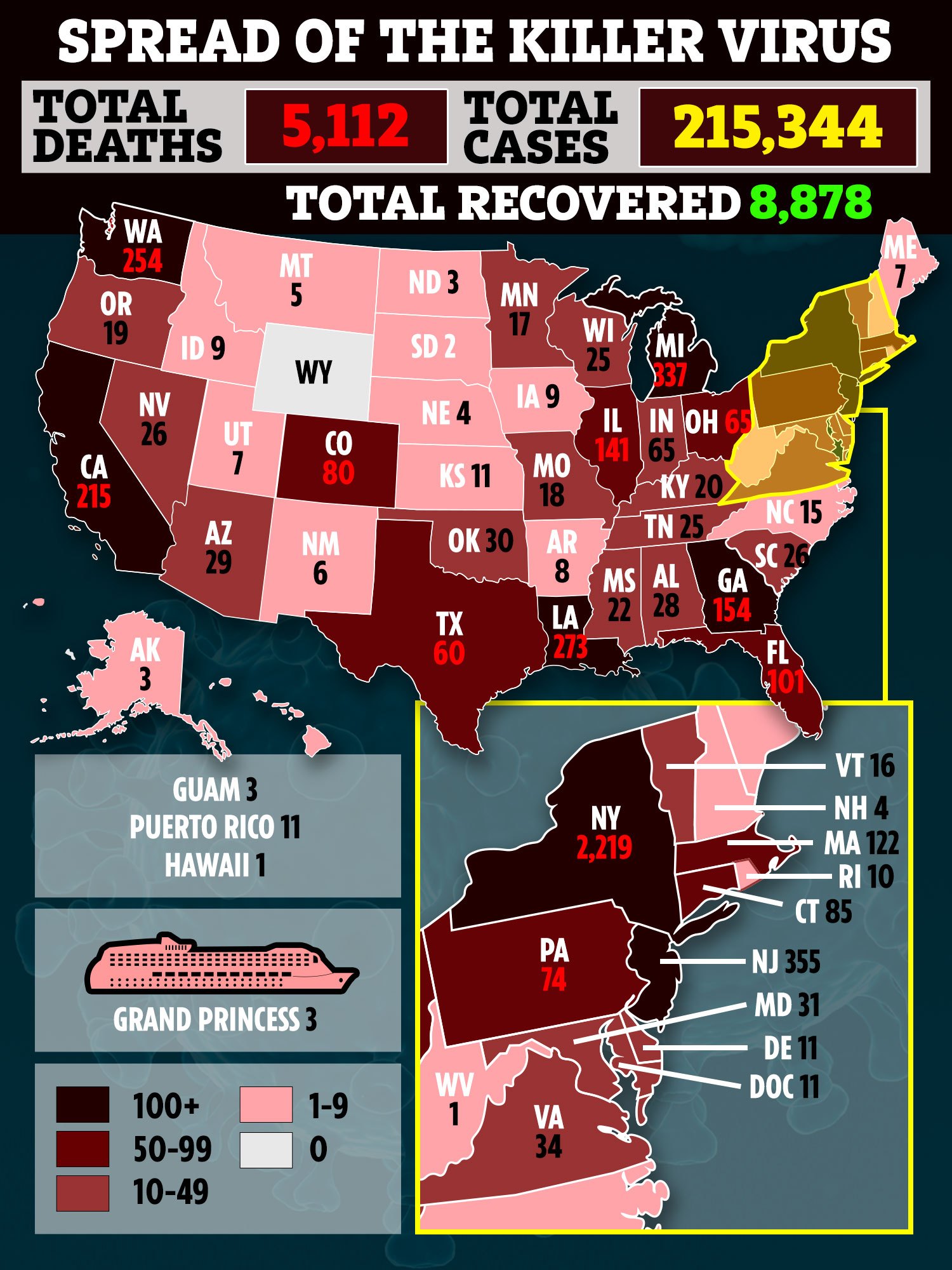 "Out of an abundance of caution, these guests will be transported in coaches that will be sanitized, with limited person-to-person contact and while wearing masks," the cruise line said.

The Rotterdam was sent to take some of the Zaandam passengers and provide assistance since the Zaandam was denied permission to dock at multiple ports.

Guests have not left the Zaandam since March 14 and have self-isolated in their staterooms since March 22.

“It was surprising. We went to many countries that said, ‘We are not going to talk to you.’”

The Zaandam had set sail from Buenos Aires on March 7.

It was stranded off the coast of Panama after it was not allowed to dock in Chile and other ports.

More than a million people have contracted the coronavirus around the world, and experts fear 200,000 may die in the US.