Coronavirus stimulus checks explained: When does the $1200 payment arrive and can you spend it on anything you like? – The Sun

THE largest economic relief measure in US history was signed into law on Friday as the coronavirus crisis continues to cripple the US.

Many Americans will receive checks for $1,200 in the coming weeks as part of the $2 trillion stimulus bill. 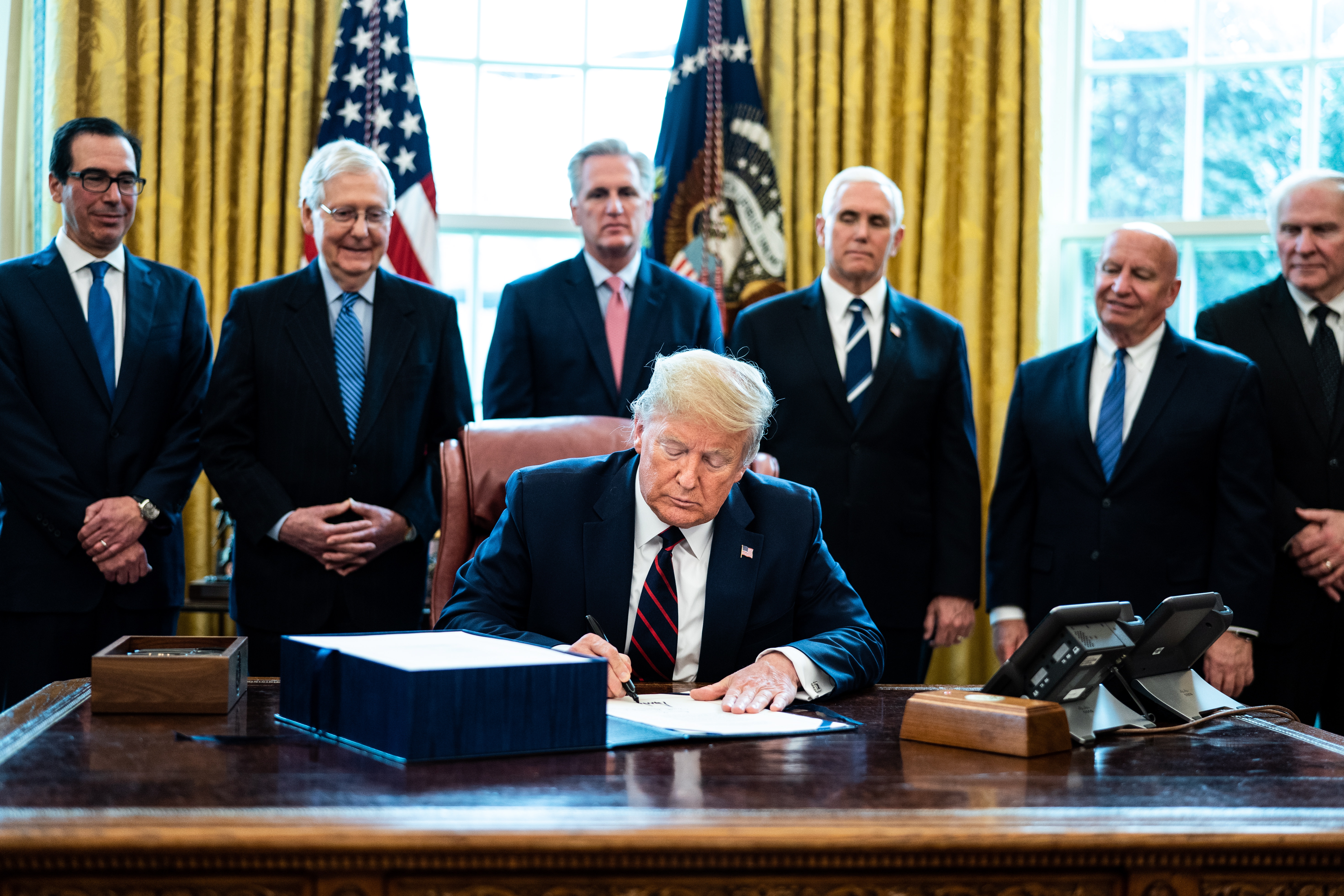 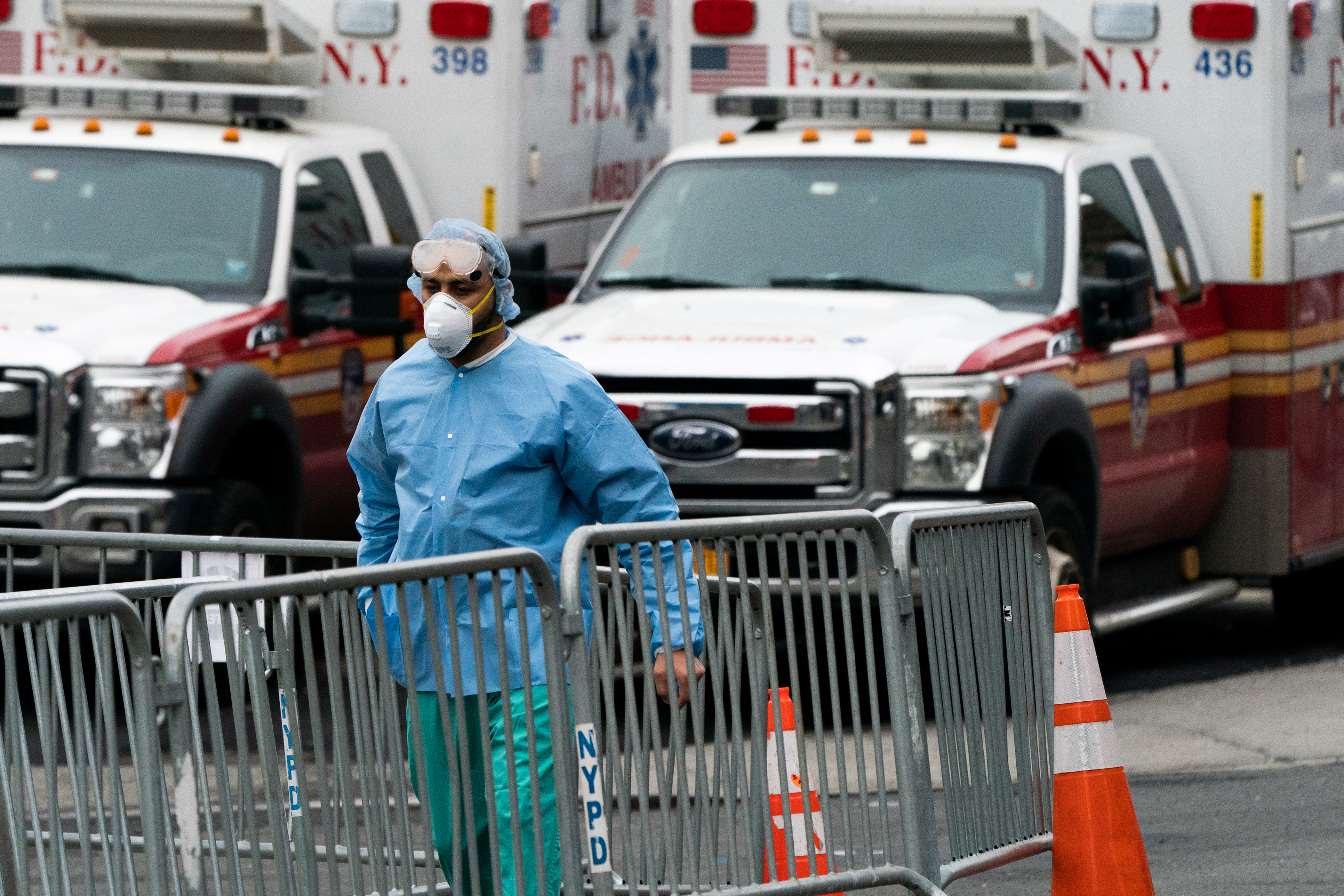 The bipartisan plan signed by President Trump will give financial assistance to millions who have been impacted by the pandemic.

“This is a response to an invasion," Republican Sen. Pat Toomey of Pennsylvania told reporters recently.

“This is the kind of thing you’d have to do if we were at war.”

He added that failing to act now "would be a wildly imprudent thing, and it would probably result in such a severe recession — it might very well be a depression — and it could take decades to come out of this.”

WHEN WILL THE CHECKS ARRIVE?

Treasury Secretary Steve Mnuchin said over the weekend that Americans will receive their $1,200 checks "within three weeks."

He said many people in desperate need of the money will see the money added to their bank accounts.

"And we will create a web-based system for people where we don't have their direct deposit – they can upload it – so that they can get the money immediately as opposed to checks in the mail," he told CBS News. 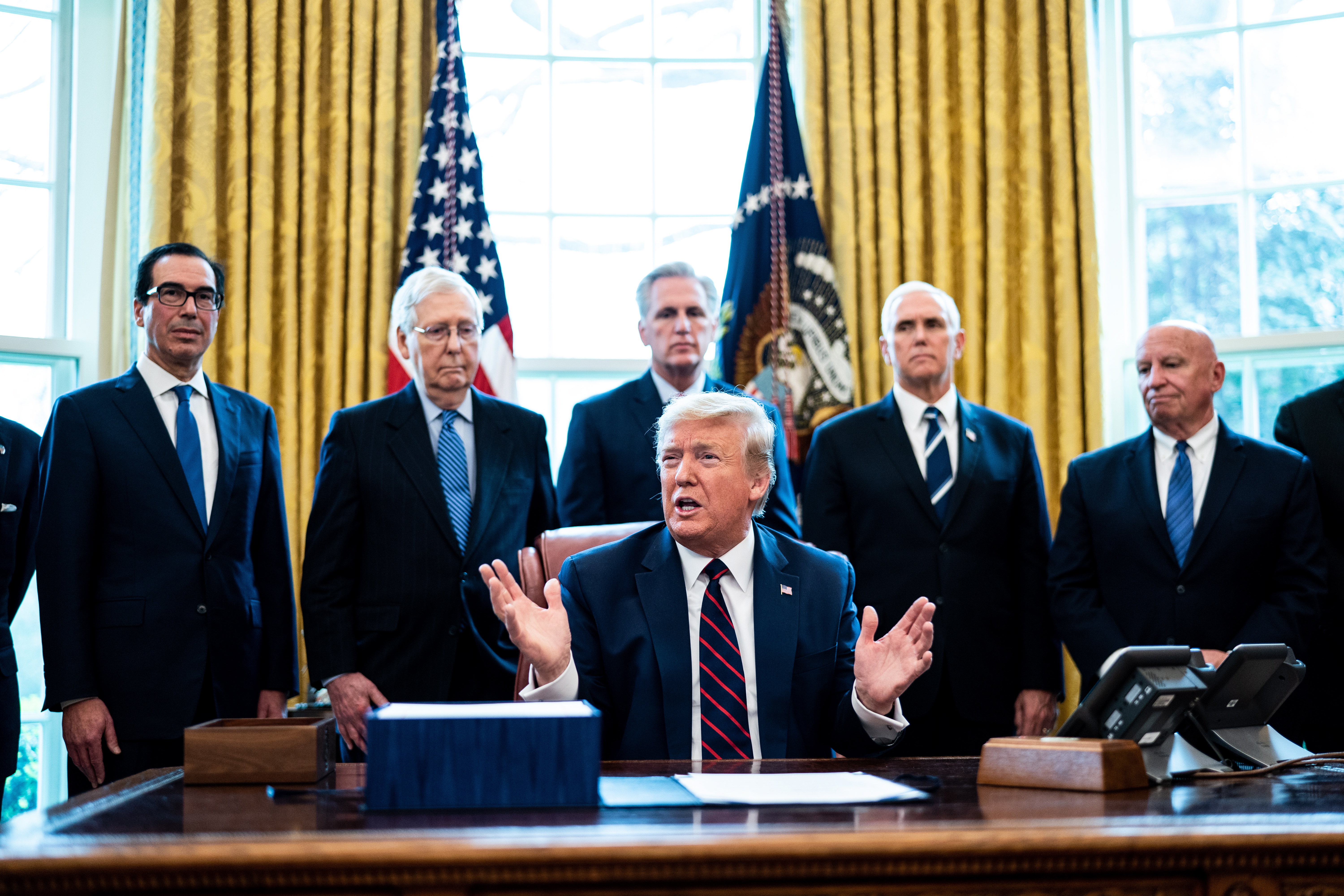 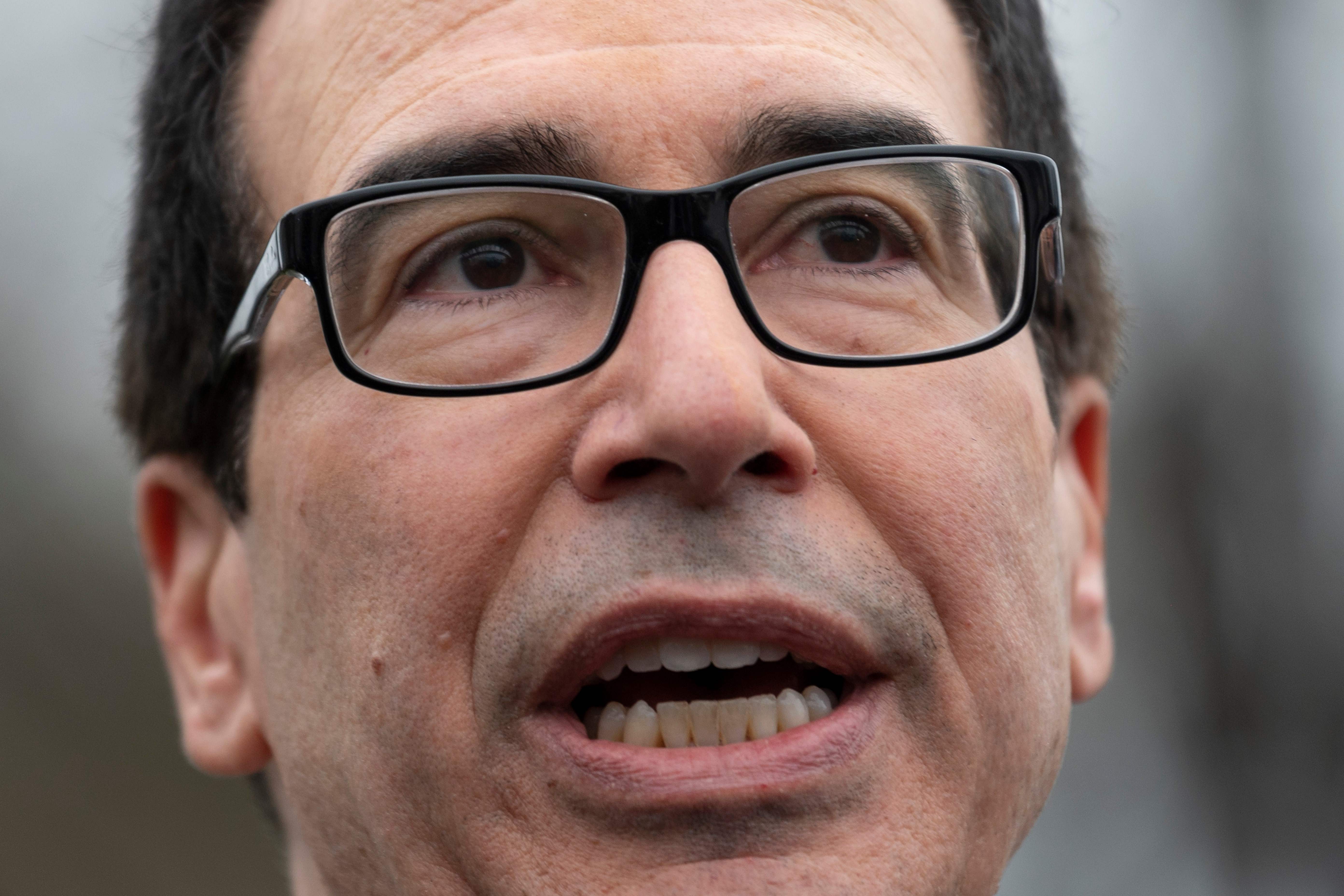 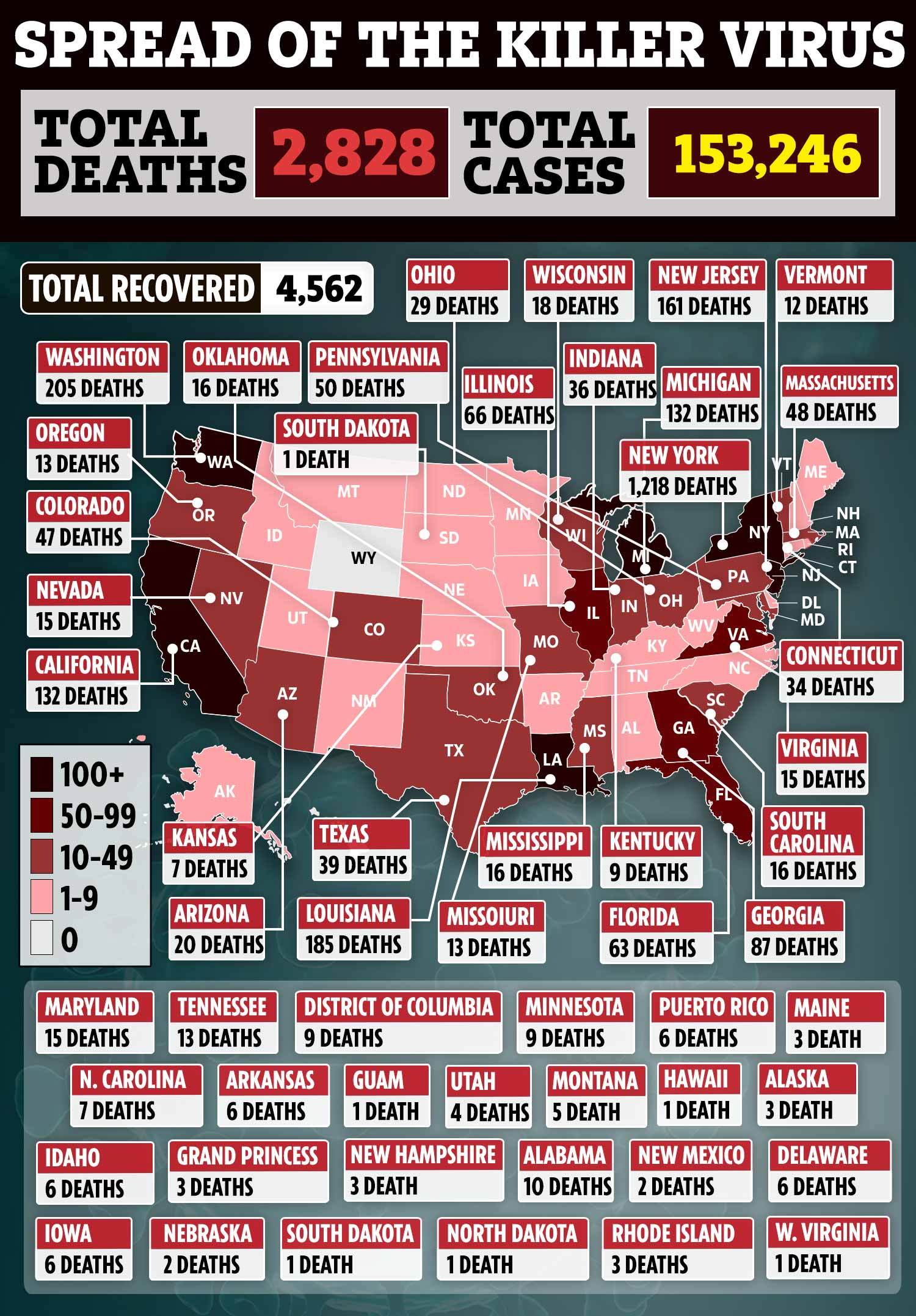 He said the "entire package" will provide Americans some relief for about 10 weeks.

"In the end, we won't need it, but we have liquidity to put into the American economy to support American workers and American business."

CAN YOU SPEND THE MONEY ON ANYTHING YOU LIKE?

Yes, but experts say that Americans should have a plan in place before they receive the aid, depending on needs.

Putting your priorities down on paper could be a huge help, according to one financial advisor.

“Writing everything down and thinking it through first before you spend any of the money out the door would be a good idea.”

HOW WILL YOU KNOW IF YOU GET THE FULL AMOUNT?

It depends on your income, according to The New York Times.

The newspaper reported that single adults who have an adjusted gross income of $75,000 or less will get the full amount. 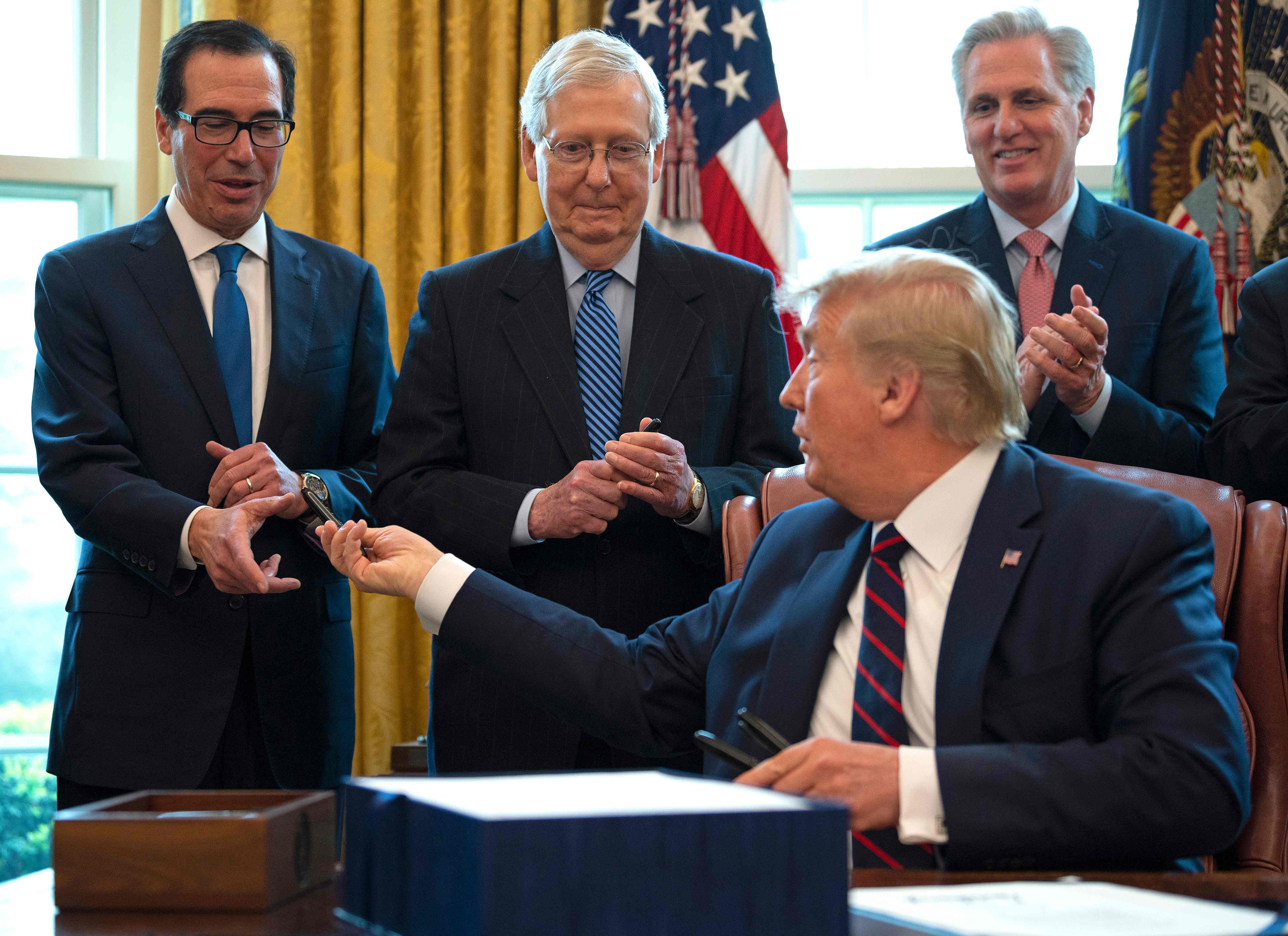 Taxpayers who are head of their household will get the full payment if they earned $112,500 or less, the Times reported.

However, residents with certain income levels will not be eligible.

For example, a family with two children will not be eligible for payments if its income surpassed $218,000, according to The Times.

DOES THE BILL HELP SELF-EMPLOYED AMERICANS?

Yes, thanks to Pandemic Unemployment Assistance, which is part of the stimulus package.

The PUA program "provides payment to workers not traditionally eligible for unemployment benefits (self-employed, independent contractors, workers with limited work history, and
others) who are unable to work," according to officials.

Missy O'Daniel, who owns a beauty salon the California city of Sacramento, says she is hoping that the PUA program helps her.

“Prior to COVID-19, being self-employed meant if you don’t work, you don’t make any money,” she told TV station KCRA.

HOW MUCH UNEMPLOYMENT BENEFITS WILL YOU RECEIVE?

Benefits will be expanded, but it depends on what state you live in.